CRISTIANO RONALDO built up a reputation of going down too easily to win free-kicks in his first spell at Manchester United.

I had the pleasure of refereeing him 18 times over my career but two memories stand out. 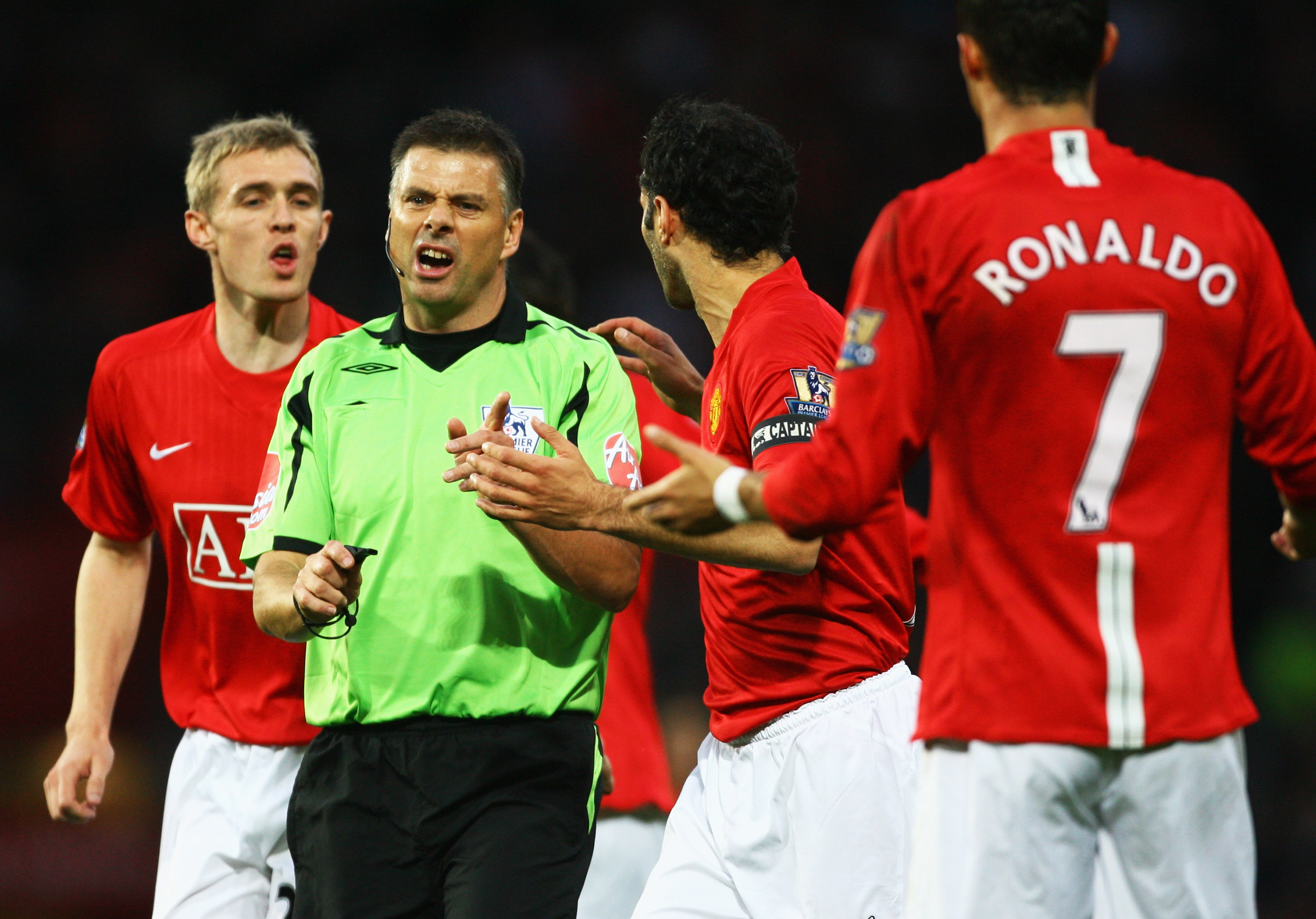 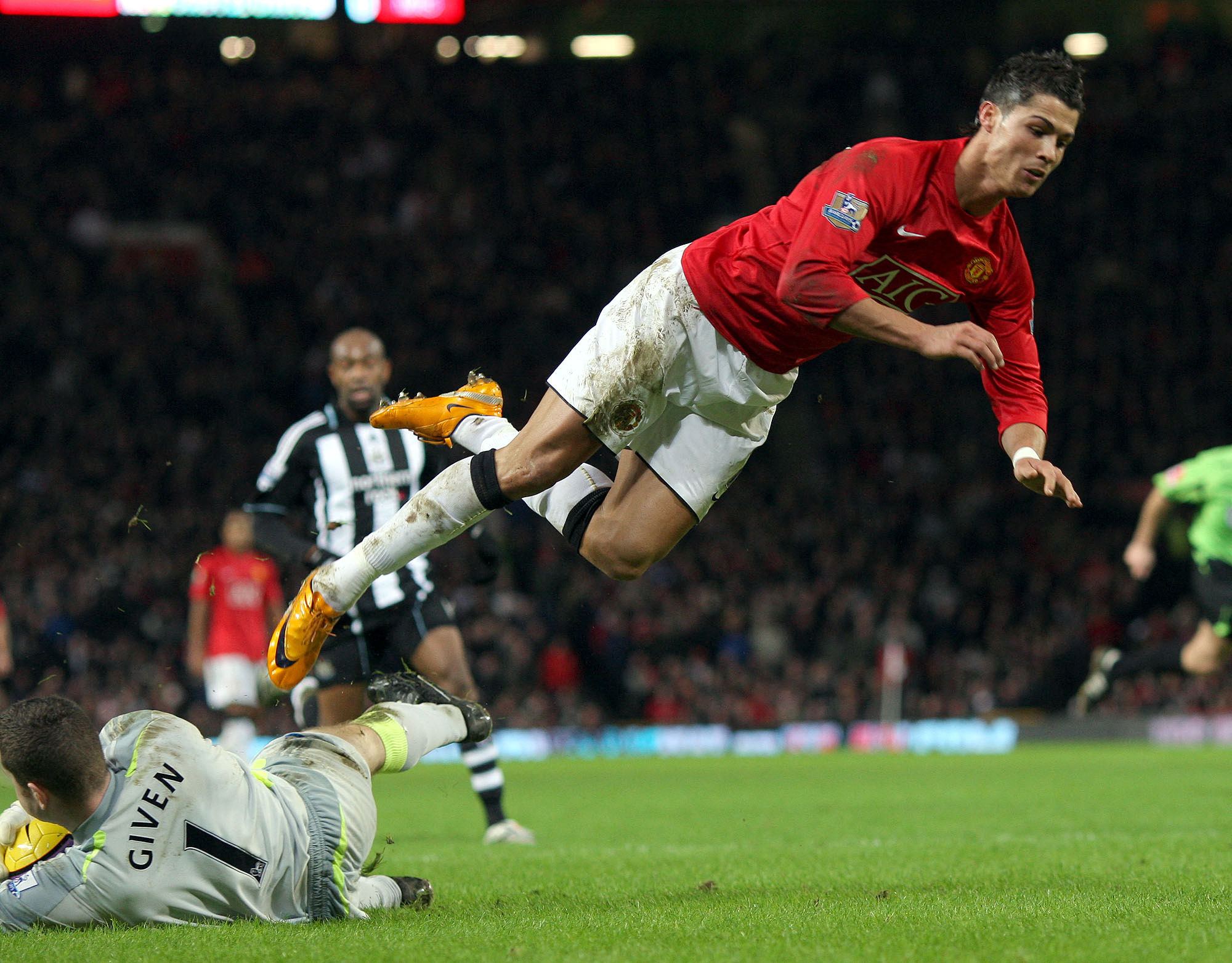 I was in charge of Liverpool against Man Utd at Anfield in December 2007.

After I did the toss for kick-off, I handed my coin to the fourth official on the touchline.

Ronaldo was standing in front of me on the halfway line and I said to him: "Don't be going down too easily today because you won't get anything out of me."

I felt I needed to manage him to avoid any trouble in the game.

He looked at me and smiled. Then in the first few minutes Ronaldo completely ignored what I’d just told him and he went to ground too easily.

He looked up at me asking for a free-kick and I put my arms out and shouted at him, "What did I just say to you?"

After that he was as good as gold.

I’ve no doubt Sir Alex Ferguson and his United team-mates worked extremely hard to make sure he stayed on his feet.

Over the years Ronaldo's physique made him a stronger player and he adapted to the Premier League.

My last international game as a Fifa referee was a European Championships qualifier between Ronaldo’s Portugal and Azerbaijan in Porto in October 2006.

After the game, Ronaldo came into the referee’s room with a signed shirt and said: “I wish you all the best.”

It showed me he's a nice guy and we had a good on-field relationship.

It’s wonderful he’s back in the Premier League because I still think he’s the best player in the world.