ROY KEANE has revealed he "lost respect" for Sir Alex Ferguson after being "thrown under the bus" – before rowing with Jamie Carragher about Cristiano Ronaldo's return to Manchester United.

The legendary Premier League pair were speaking on Sky Bet's Agree To Disagree when they talked all things United and Liverpool ahead of Tuesday's huge clash. 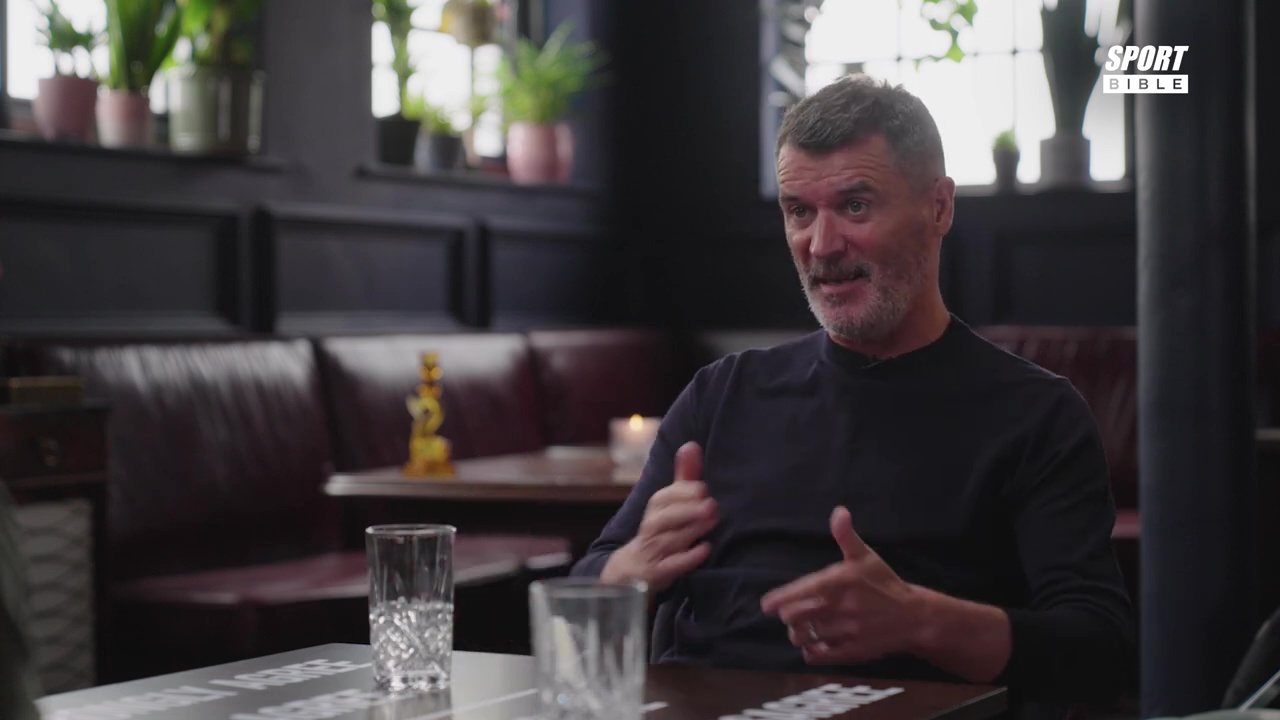 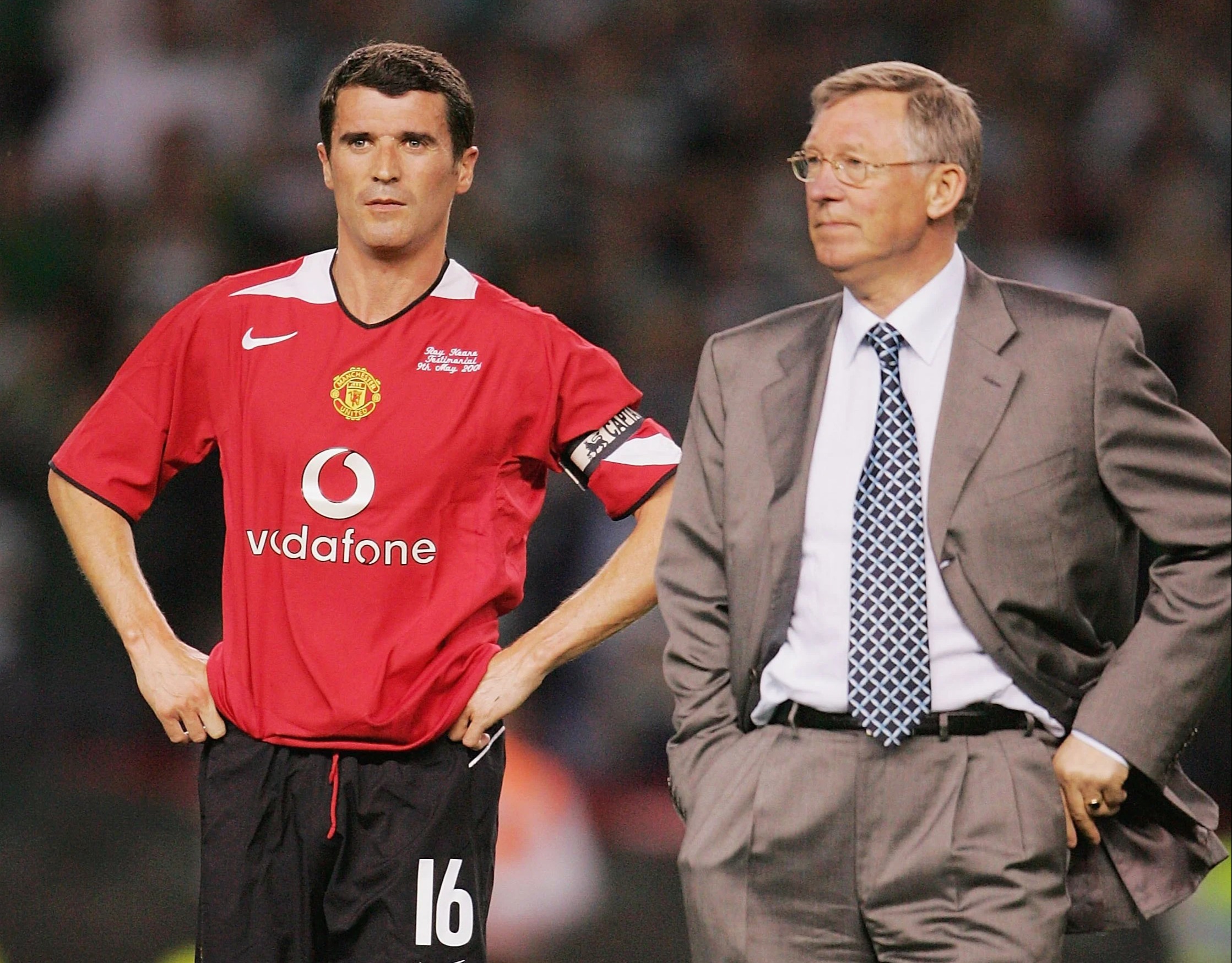 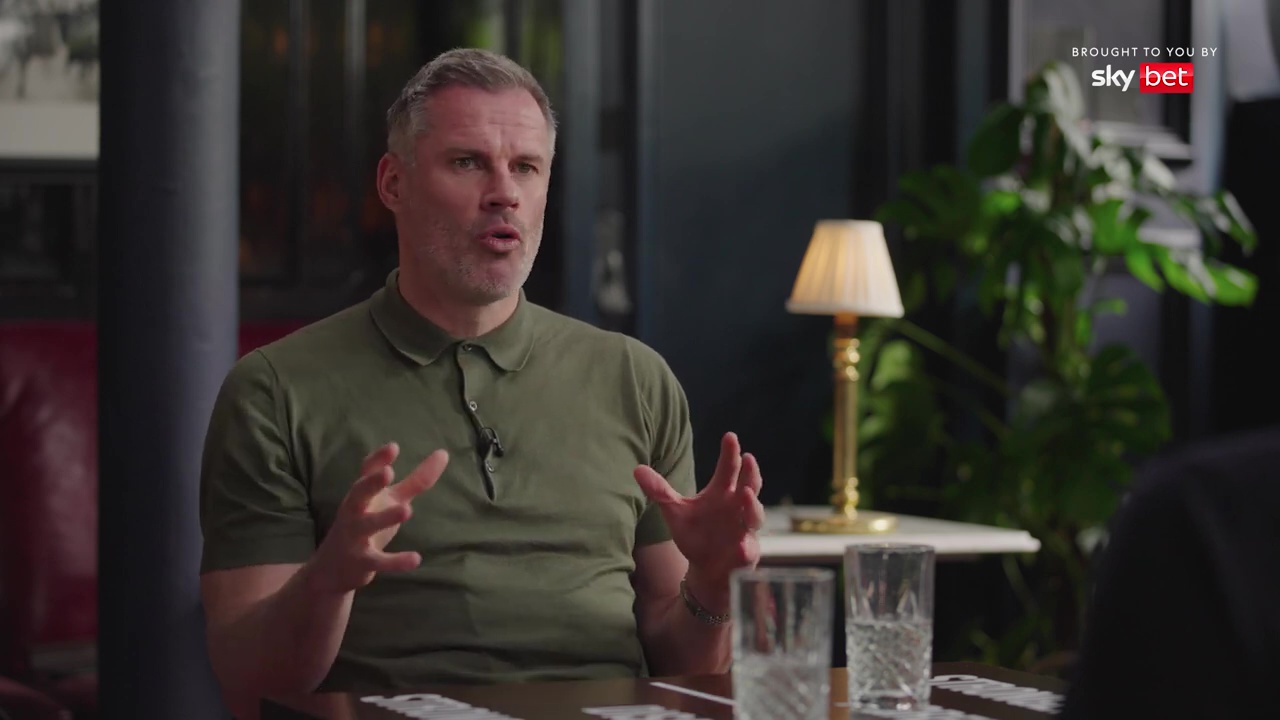 During their debate, Keane recalled feeling betrayed by legendary boss Fergie after his contract was terminated by mutual consent following a now-well-documented row in 2005.

"Whatever their personalities and whatever my relationship with them, I never wanted to let them down. That was the key.

"I spent my longest period of time with those two managers. I never wanted to let them down. 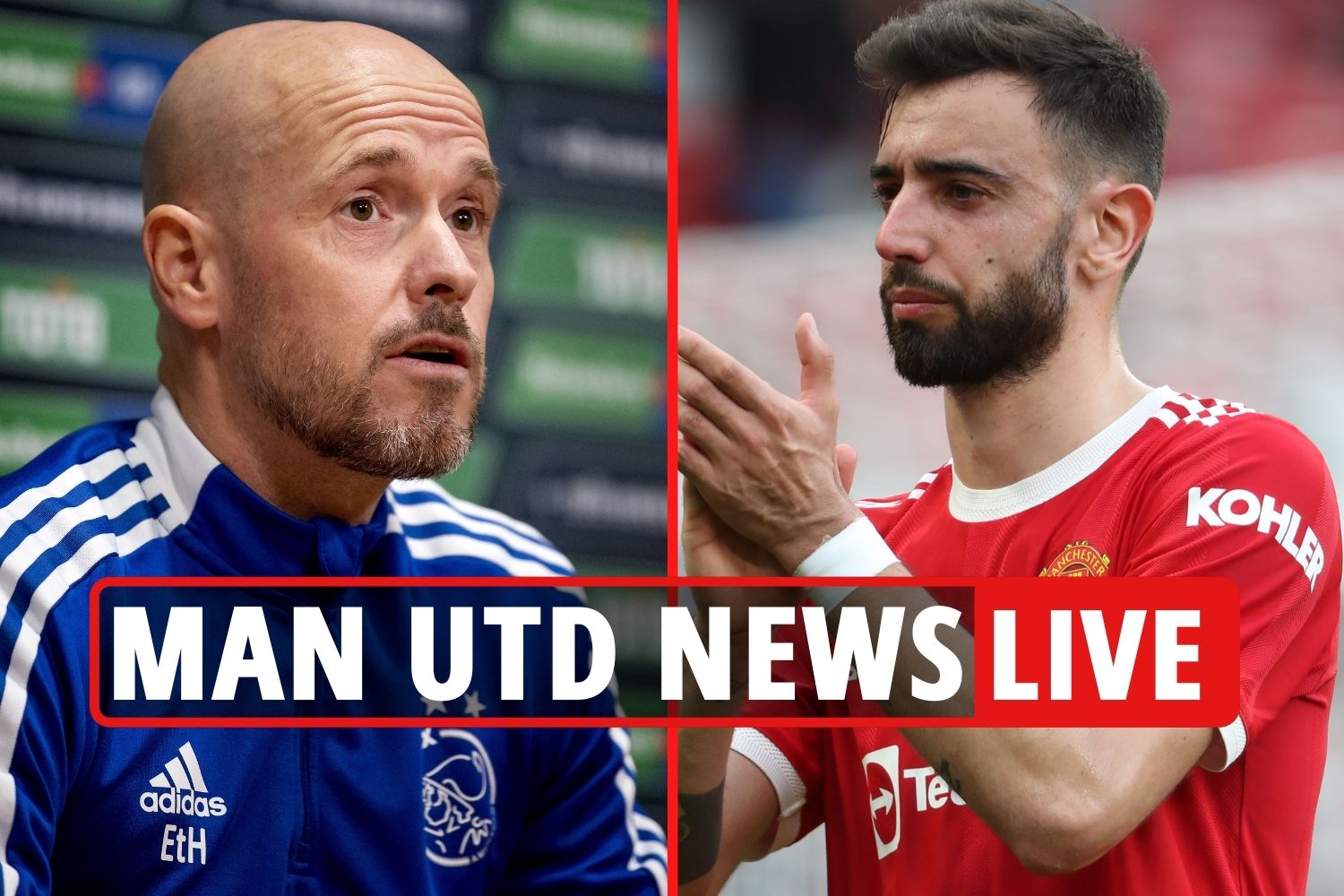 "Actually, they didn't do much coaching, but I just know from my own experience, when Brian Clough gave me that chance, I didn't want to let him down, that was it.

"Brian Clough was Nottingham Forest. He was, in a sense, at the time, he felt bigger than the club. And you could say the same for Ferguson.

"Sometimes he'd back you, he'd fight your corner about a contract situation.

"But ultimately, I kind of lost that respect at the end when I felt he threw me under the bus."

'WORST SOUND IN THE WORLD'

ITV viewers fuming as Chelsea vs Palace ruined by 'hissing' 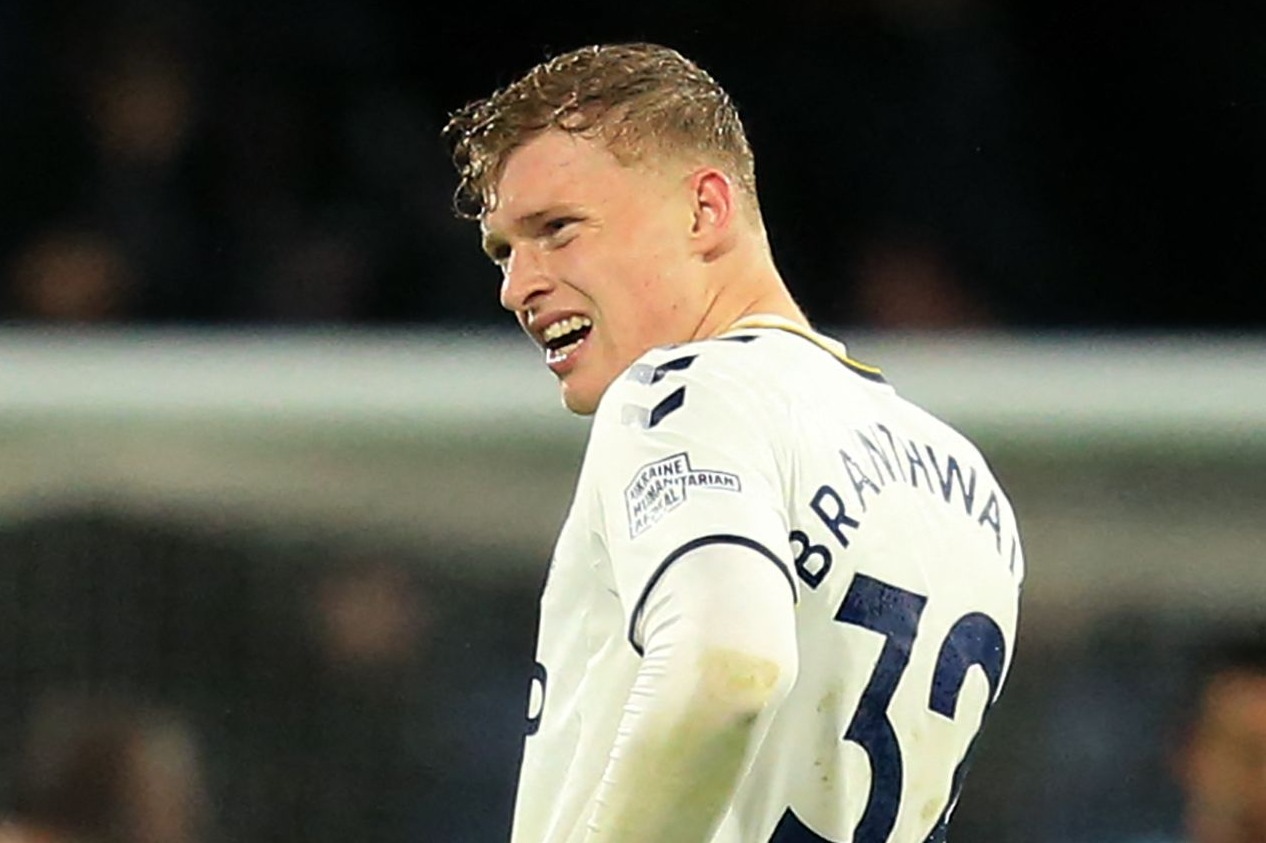 Despite the now-well-documented row, Keane admitted he never fell out publicly with bosses at the time and considered himself to be "low maintenance".

He continued: "You hear about players falling out with managers every week. That certainly wasn't me.

"You ask anyone who's worked with me, it was like, yeah, I'll go out. I'd like to think I was low maintenance. I thought I was.

"But come to the end, when I thought managers were really disrespecting me and throwing me under the bus, that's where I went, 'no, no, no.'

"But when I left United, I don't look back at any stage and think, 'I got that wrong.'

"Absolutely not. But obviously, it takes two to tango."

Despite the spat, Keane revealed he ranks Fergie higher than Pep Guardiola on his list of the best managers ever – as he was able to succeed with "inferior" teams.

Keane claimed: "The one thing Pep hasn't done, is win with an inferior team, or maybe when you're up against the odds. That's the only thing.

"Managing the great players, managing the great teams is obviously a skill in itself… but I think of Jose winning the Champions League with Porto, or Ferguson with Aberdeen and Klopp at Dortmund.

"I'm not saying all these managers are better than Pep Guardiola, but in terms of Ferguson, how long he was in the Premier League, where Manchester United were when he came in…

"To be the guy who won that first title and then keep it going, I'd still have Sir Alex Ferguson ahead of Pep Guardiola."

Keane said: "Hindsight's a wonderful thing, isn't it? No, I still think Ronaldo was worth the gamble.

"Bigger picture, you're looking it's not a great signing because of his age and whatever, but I still think he can bring something to the party, and I think he has.

"I know he's been upset once or twice when he was left out. He clearly wasn't gonna play in all the games.

"But he's still showing moments. I think it was worth the gamble."

Carragher disagreed however, claiming the move smacked of desperation – calling it a "joke".

The ex-Liverpool man added: "It reminds me a little bit of when Everton got Wayne Rooney, where you know he's not at his best.

"'We haven't got too much to shout about, but we've got Rooney back and he might do a couple of things.'

"And it just smacked of where the club was… this big fanfare, all this excitement. Really, everyone knew it wasn't going to push them any closer to the title.

"I still think, if you're judging all United's outfield players, he's still been one of the best, if not the best.

"But for Man Utd to buy Ronaldo, I just thought it was a joke."

*SPORTbible and Sky Bet’s ‘Agree to Disagree’ is available on LADbible TV on YouTube.