SEAN O'MALLEY has stolen the show in three of his last four octagon outings – and he plans to do so again this weekend at UFC 269.

From his brutal KO of Thomas Almeida to his beautiful walk-off stoppage of Eddie Wineland, O'Malley has regularly stolen the limelight from UFC main eventers. 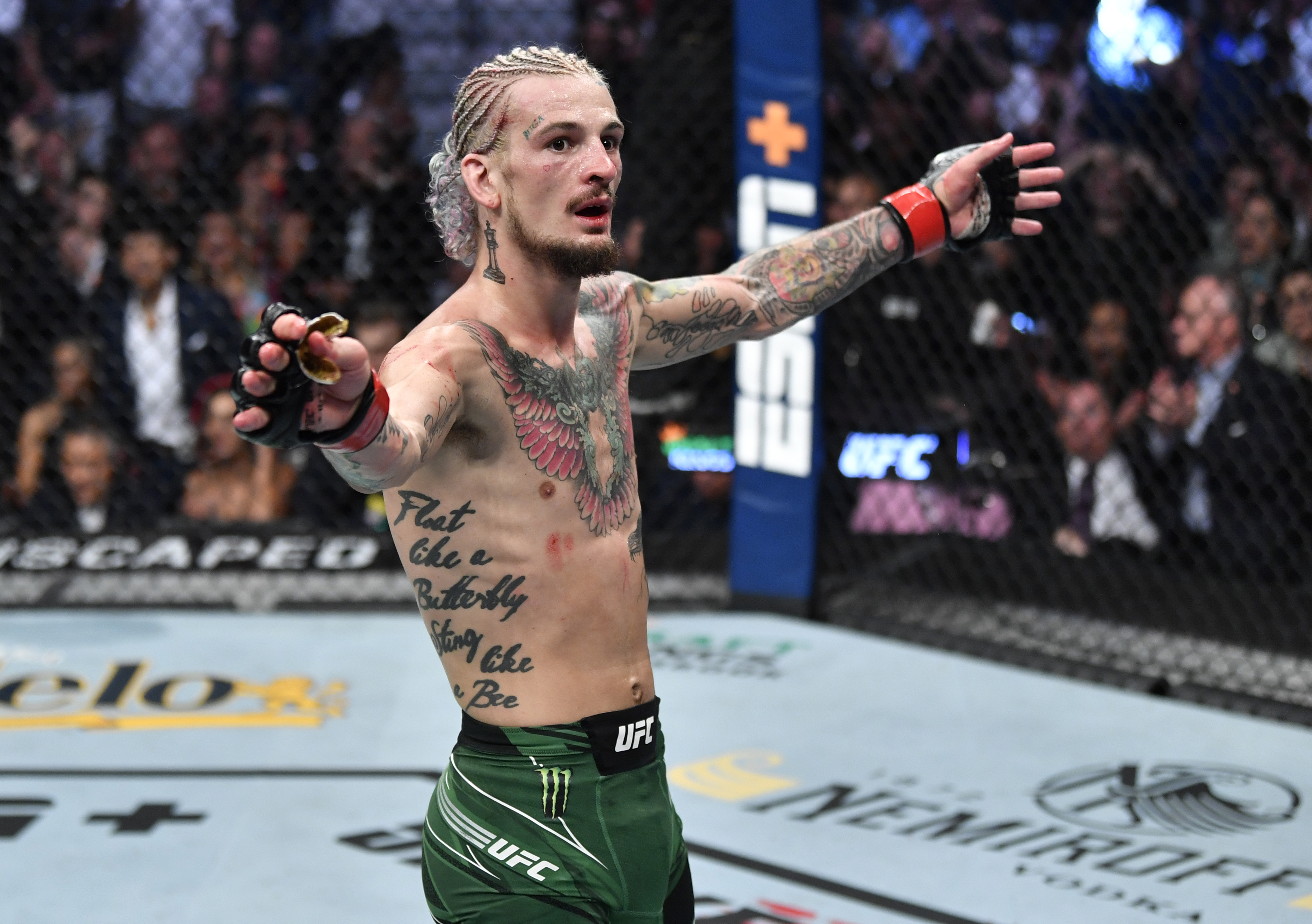 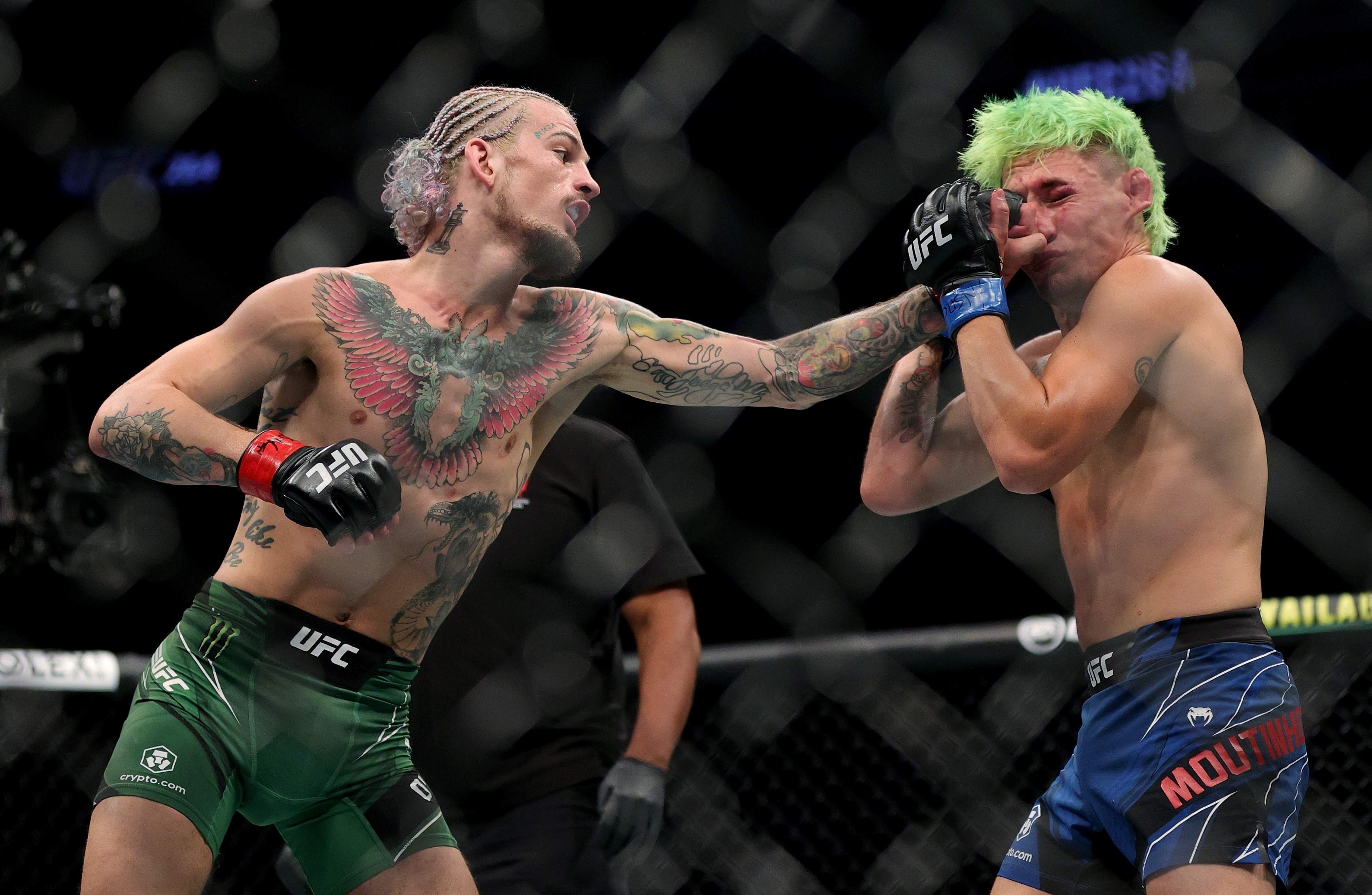 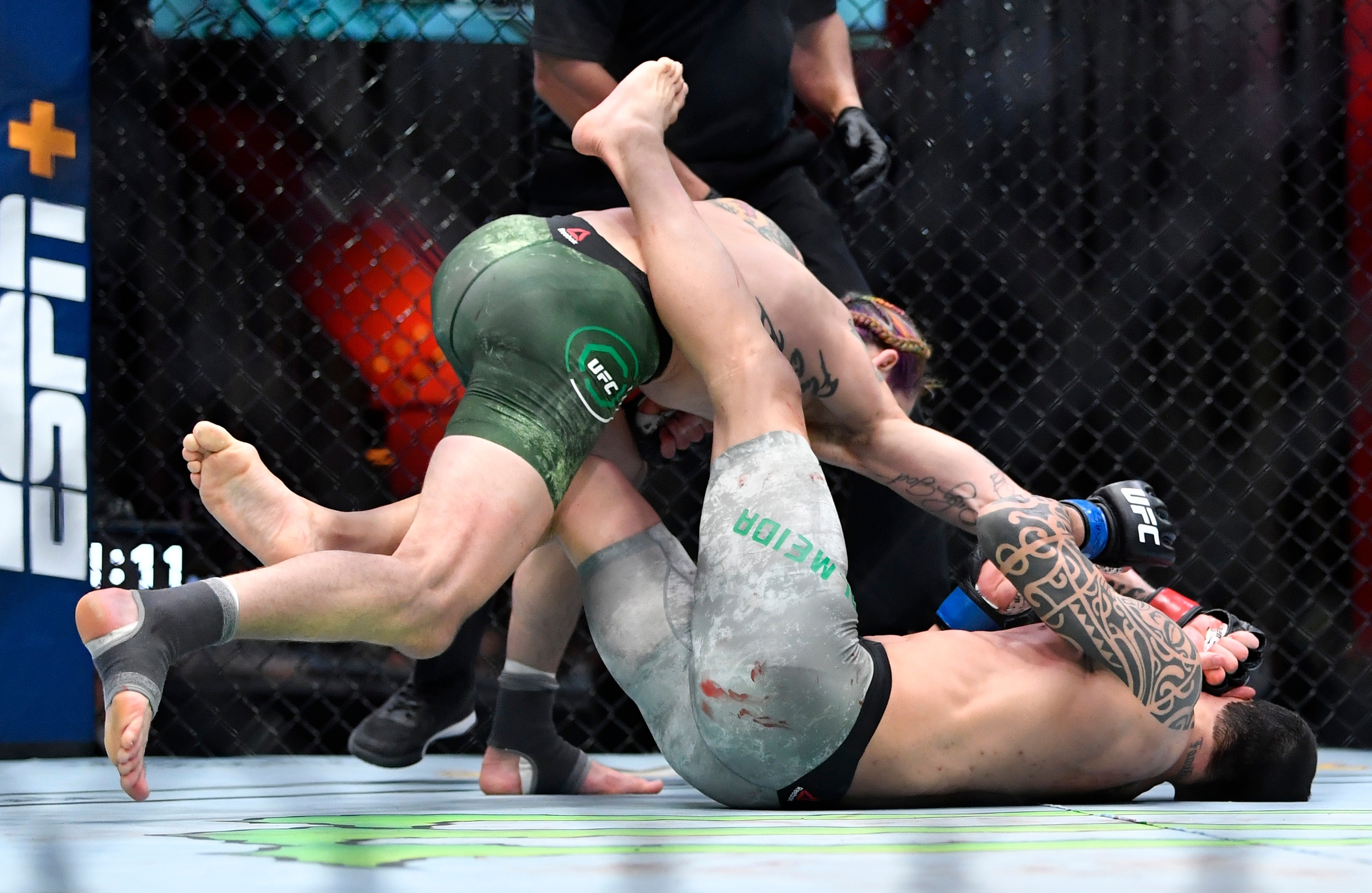 The slick striker grabbed the headlines again in July on the undercard of Conor McGregor's trilogy fight with Dustin Poirier with a phenomenal three-round beatdown of UFC rookie Kris Moutinho.

And the Dana White's Contenders Series graduate plans to make himself the big talking point of the weekend with yet another headling-stealing performance against fellow bantamweight prospect Raulian Paiva.

He told SunSport during the UFC 269 media day: "Conor and Dustin was the main event last time and I do feel like Kris and I stole the show.

"Sure it's a s****y way to become popular getting beat up that bad and being like 'Yeah, but I didn't get knocked out.'

"But it's like, 'Yeah, but you got beat up for a long time.' So yeah, I feel like I did steal the show, I plan on stealing the show again.

"Charles versus Dustin is an insane fight, insane match-up and very worthy of the main event. 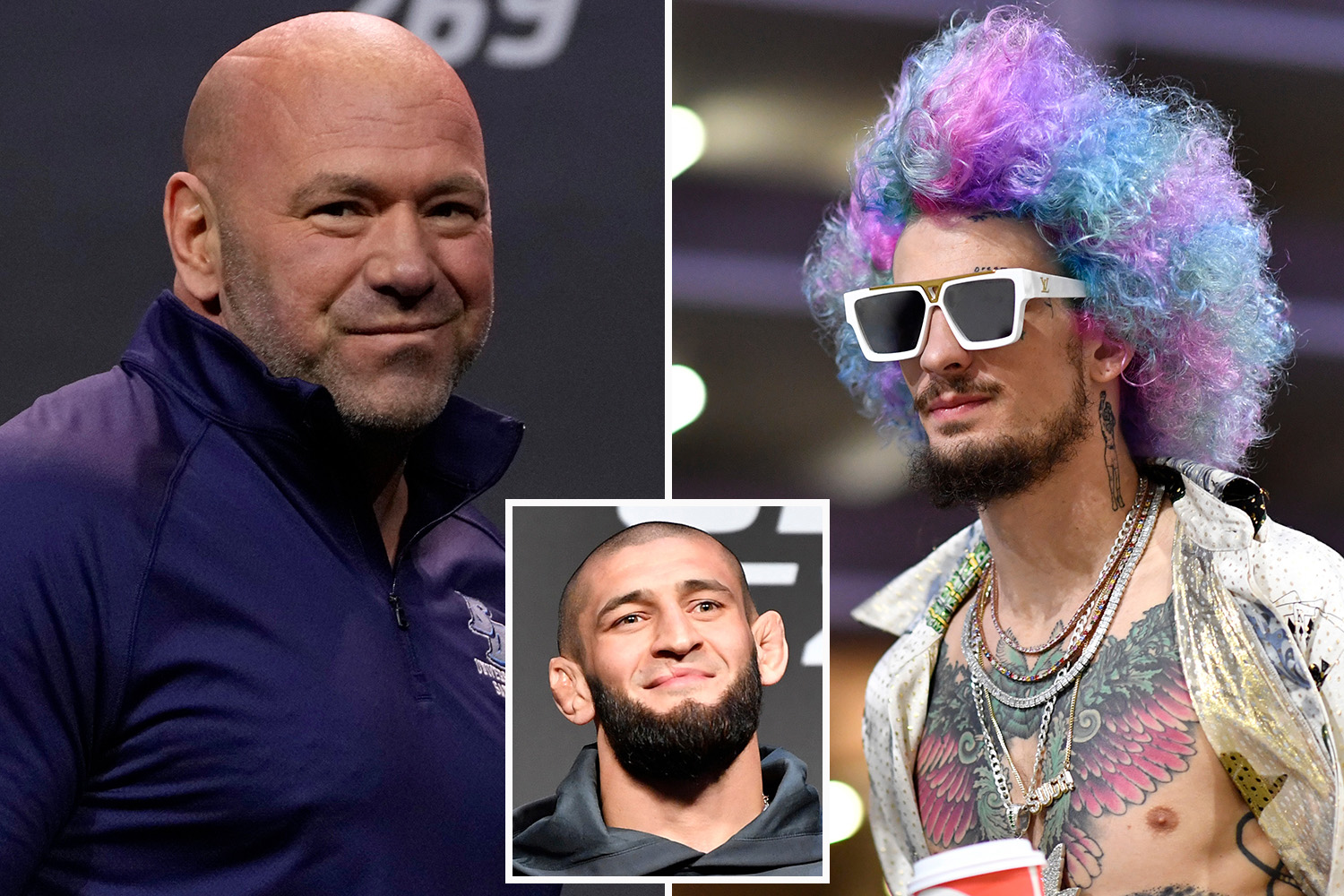 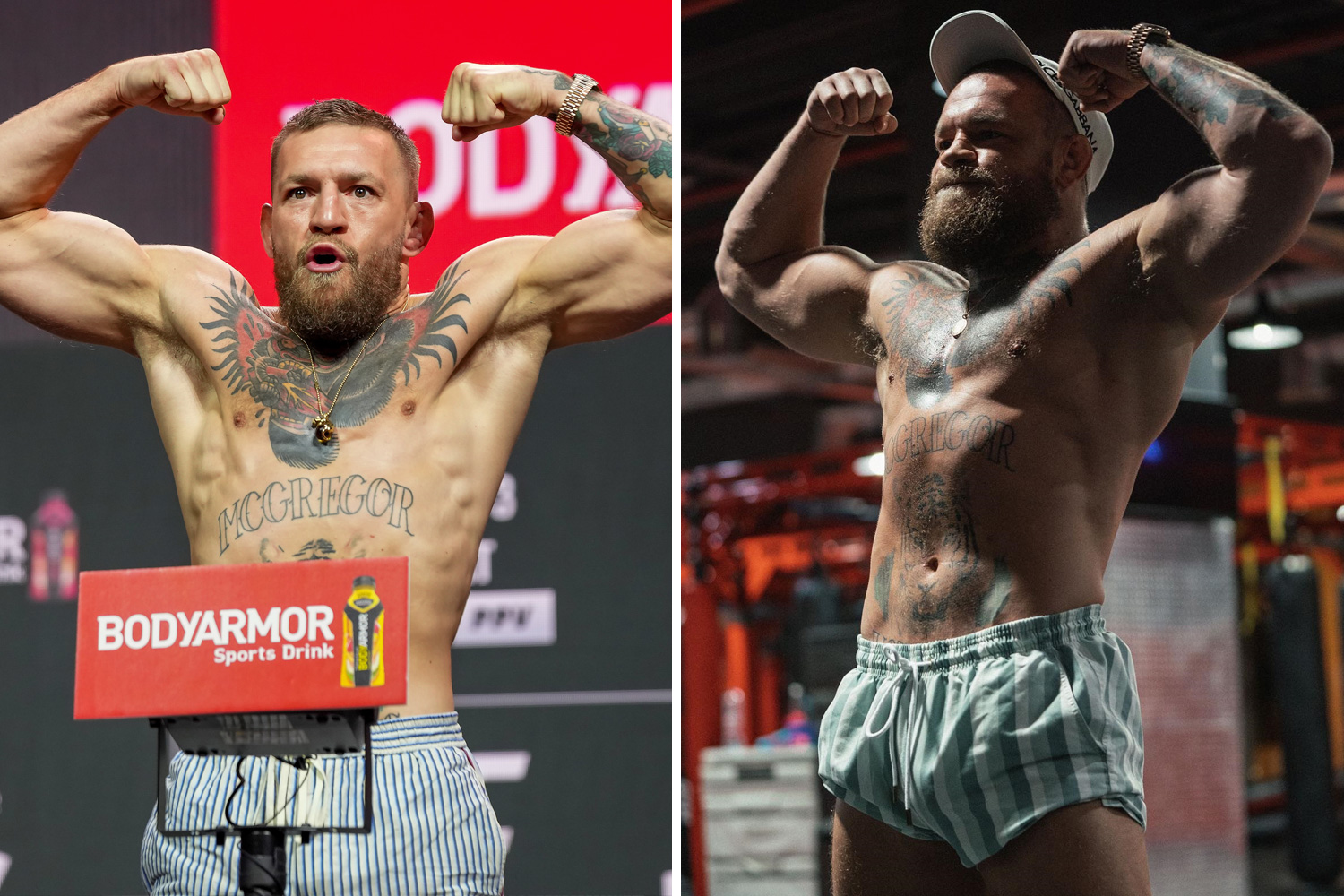 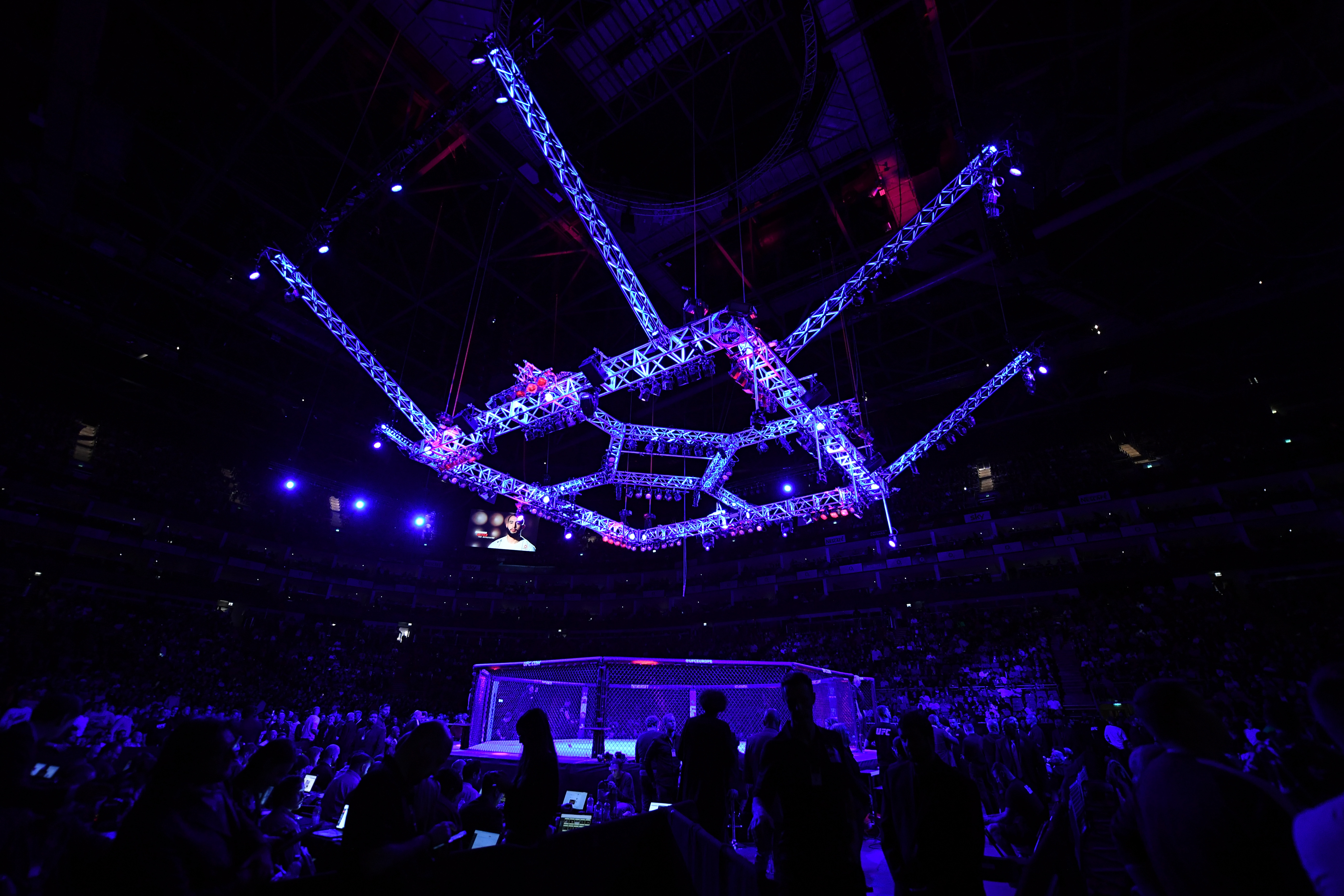 "But I always feel like when I'm on the card there's always to main events.

"Whoever is on the top and then wherever I'm at on the card."

The colourful O'Malley is just four years into his stint in mixed martial arts' premier promotion but has already become one of the biggest names in the sport.

And the 27-year-old Montana mauler couldn't be any happier with how things have gone so far.

He said: "I haven't lost yet, I think things are going good. I can't complain. 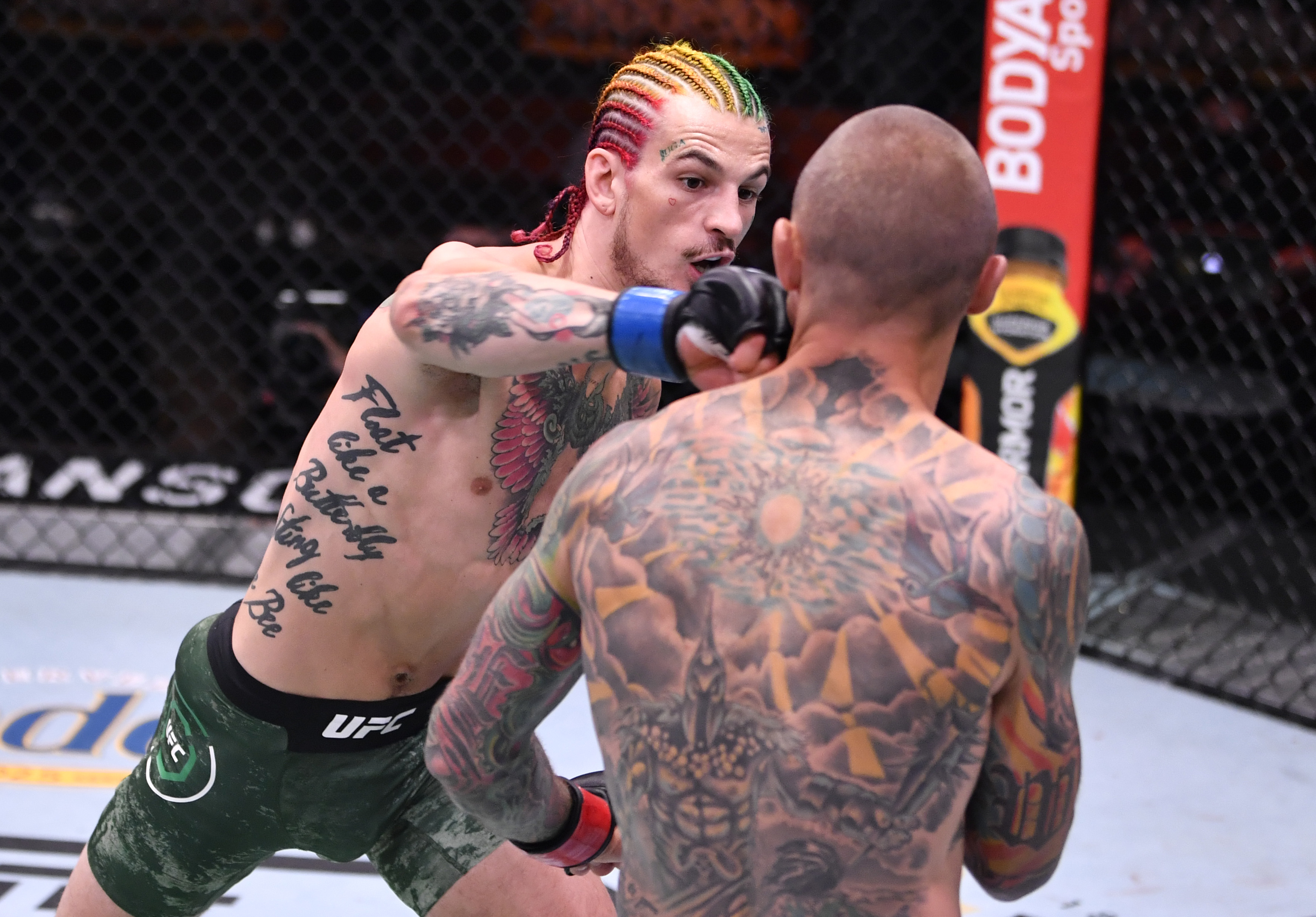 "I mean name another millionaire that's outside of the top-15, I don't think you can.

"That's not just necessarily from fighting, the UFC has given me a huge platform to be able to get big sponsors and stuff like that.

If you would've told me four years ago, 'You're going to be a millionaire and not even fight in the top-15', [I would've taken it.]

Although he's content with where his career is so far, Suga is refusing to look past the in-form Paiva. 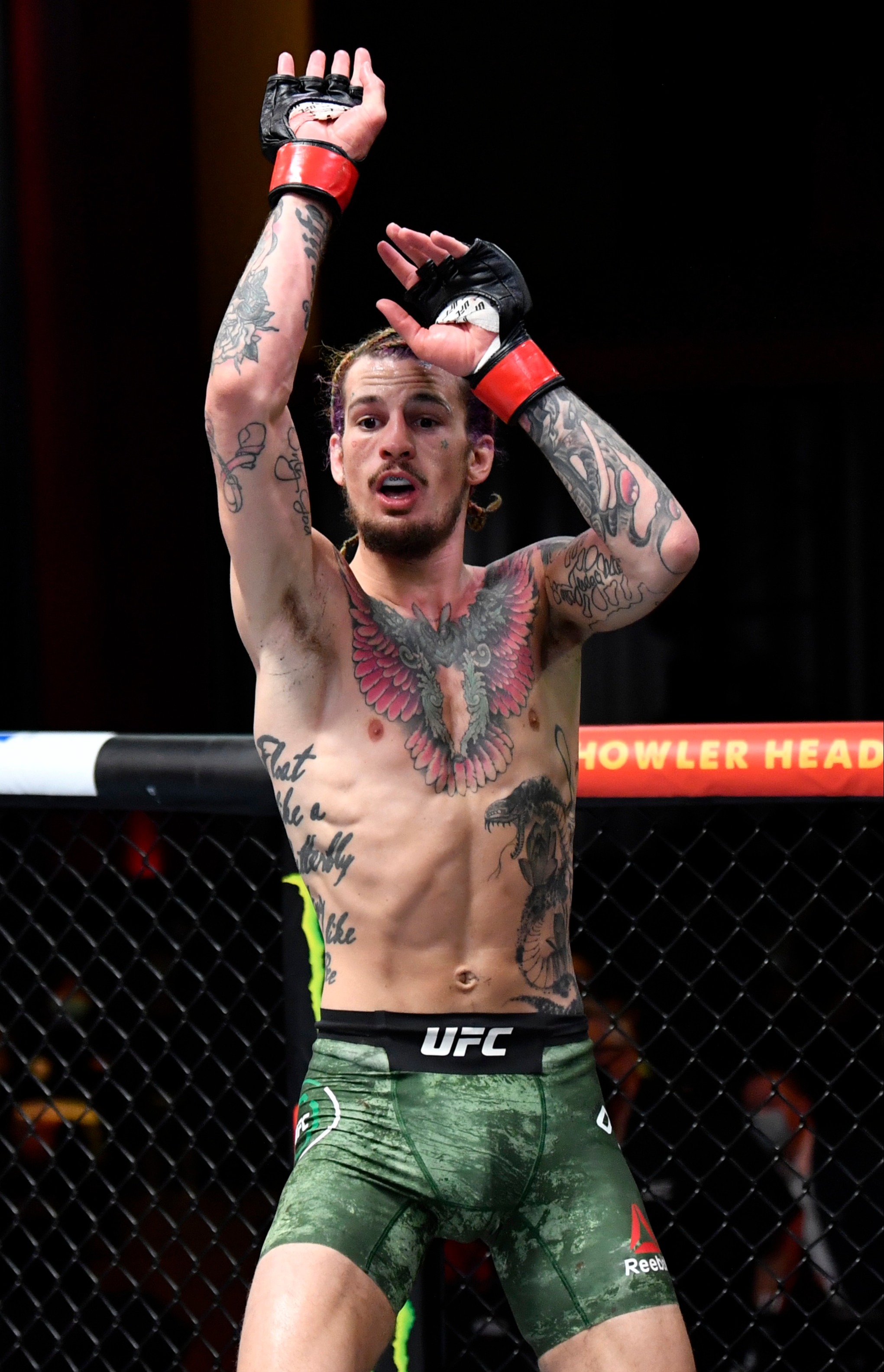 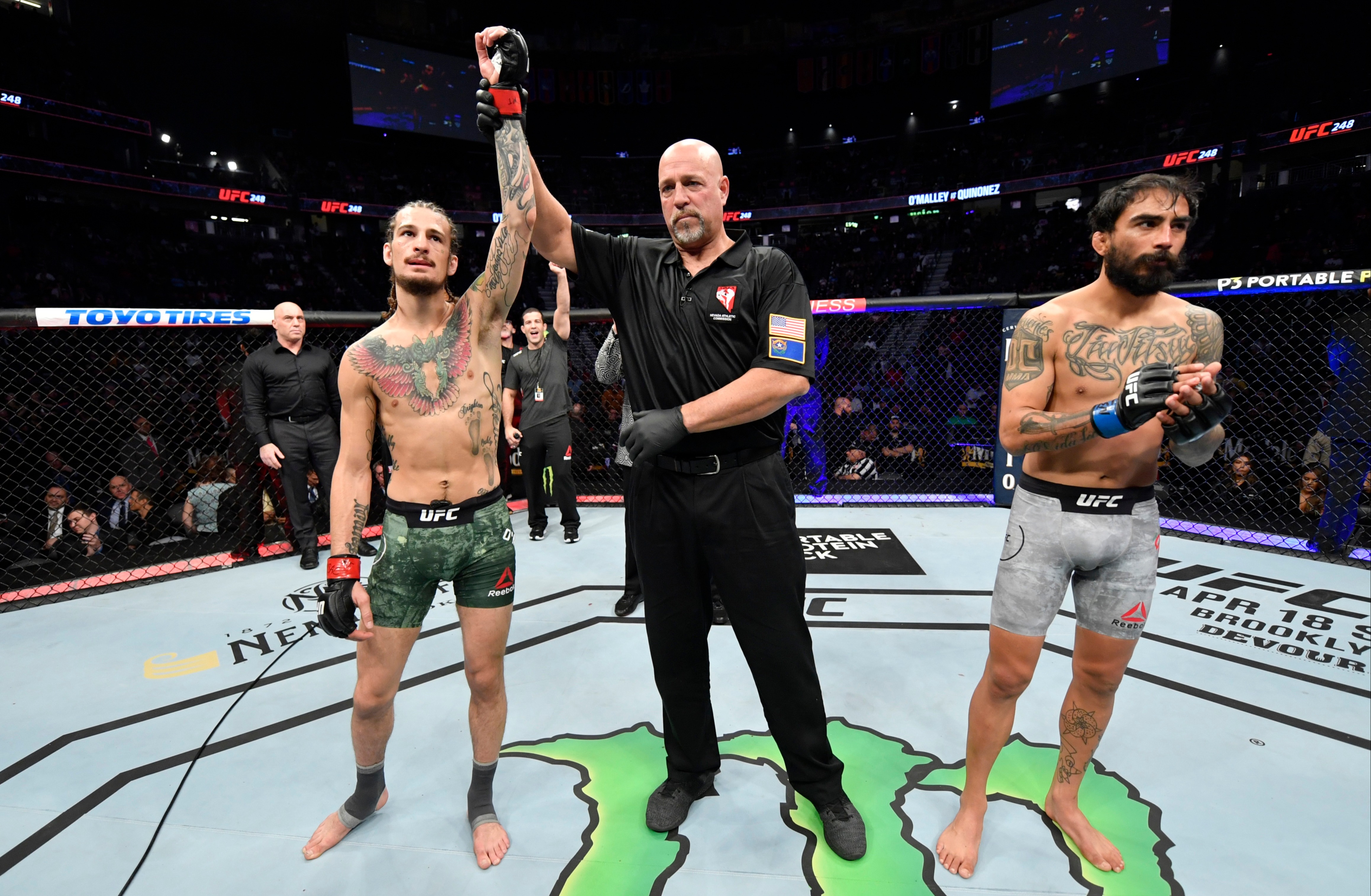 He insisted: "I'm not overlooking Paiva. I have to go out there Saturday night and perform the way I perform and put his lights out.

"I go out there and put Paiva's lights out, I can call out Yanez or whoever I want. But Paiva is a tough opponent."