SHAUN Wane looked on like the rest of us as Super League’s Grand Final went down in the history books. 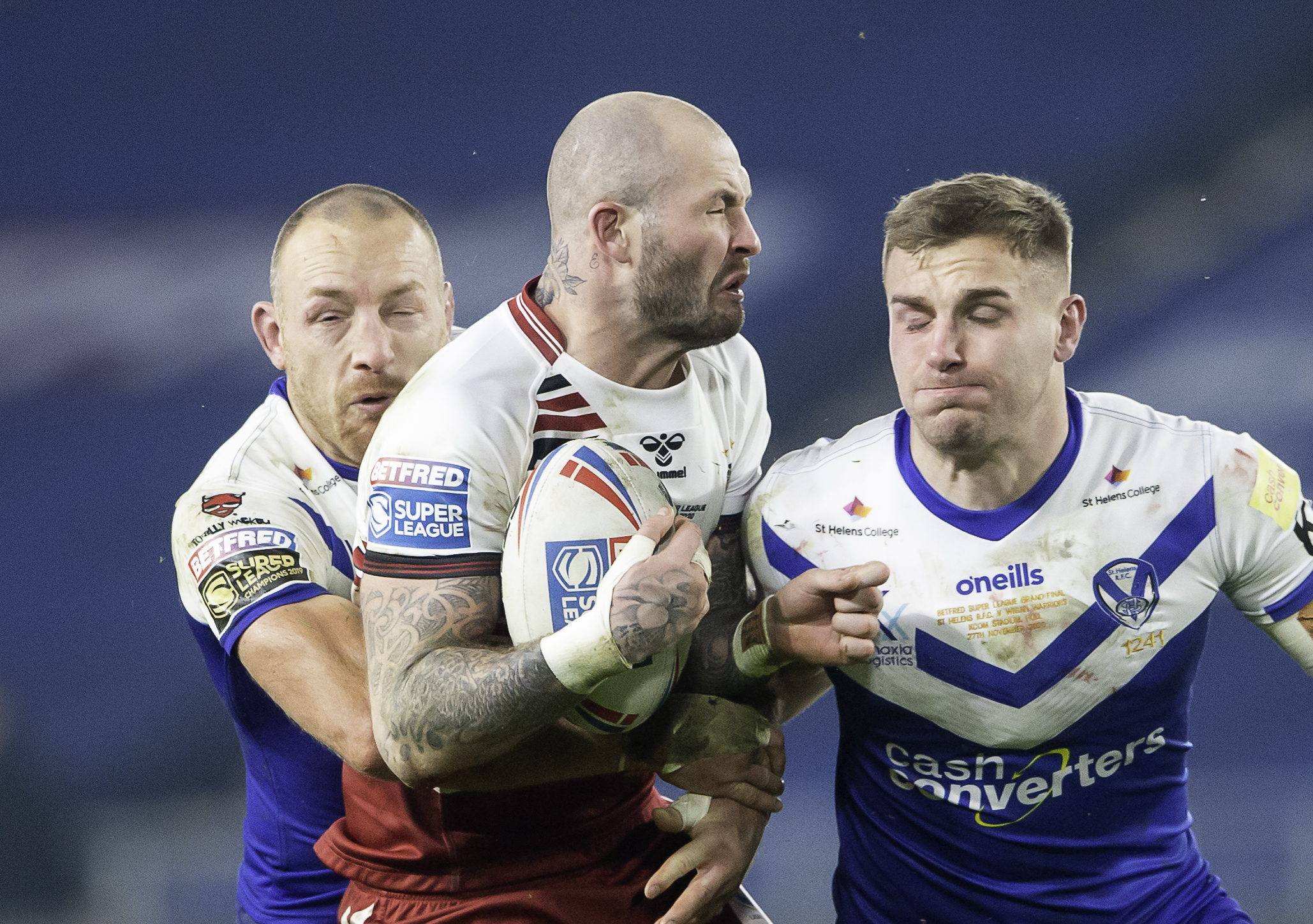 2021 is all about the tournament on home soil after this season is over and the task in front of Wane and the players is huge.

But he believes the domestic competition is better placed now to lay the platform for glory because more games will be more intense.

Wane said: “Not talking rubbish, but the players will have to go up three levels to win the World Cup.

“I thought that Wigan-Saints game was intense and I loved it but when it comes to a Test match against Australia or Tonga, it’s another three levels higher.

“We’re telling the players, ‘You need to get yourself ready as we’ll need it for a few games to get to Old Trafford and win that cup.’ 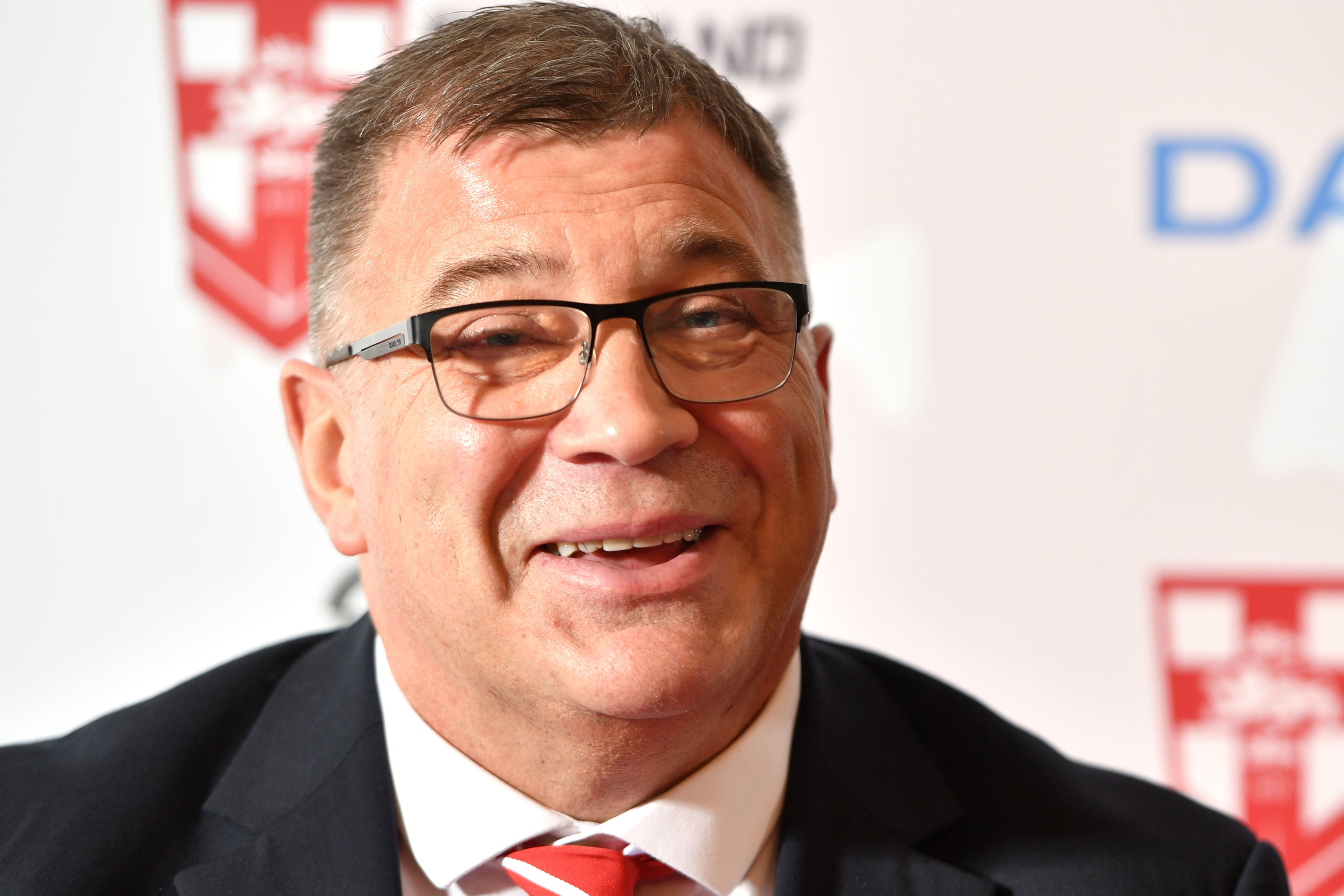 “But Super League is better now. There were some unbelievable games last year but some that dipped below that standard – this year will be even better.

“There’ll be many more intense games. Remember the Wigan-Saints game, they whacked each other for 25 minutes with no errors or penalties.

“The ball was in play for 63 minutes. There’s not a sport in the world that can do that, our game is special and this year will be even better.

“Players are getting used to things like the Six Again rule and are understanding they need to get fitter.

“As a result we’ll get more intense games, which will benefit England.”