A DISTRAUGHT Son Heung-min was lost for words after Tottenham's defeat to Manchester United.

The Korean winger, 28, had put his side a goal to the good on Sunday before United came back to win 3-1. 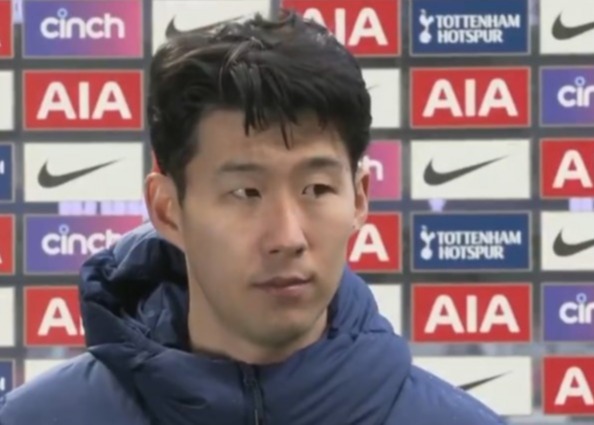 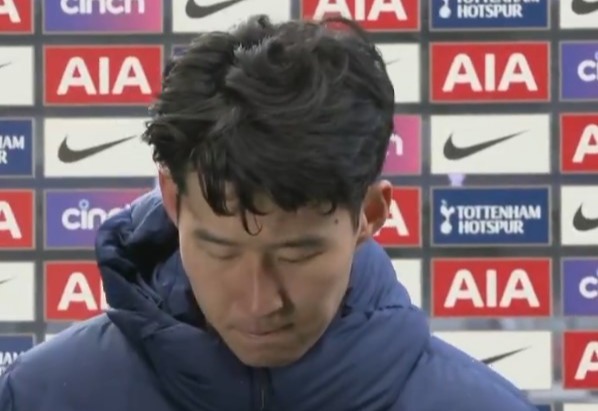 And he appeared to be fighting back tears when interviewed for Spurs' social media at Tottenham Stadium.

Son said: "I'm really disappointed about this afternoon, I really don't know what to say.

"I'm really sorry about it, I feel really bad."

Having been caught at the centre of a VAR controversy to chalk off an opening goal for the Red Devils, Son scored his 19th goal of the season to put Spurs in front.

But he admitted that the moment meant nothing to him due to the defeat, which came after a disappointing draw at Newcastle a week earlier.

The forward stated: "I'm really not bothered about the goal.

"I really wanted to win because in the last game I came on at half-time, back from injury, we were leading and drew.

"I wanted it, really really. I don't know what to say." 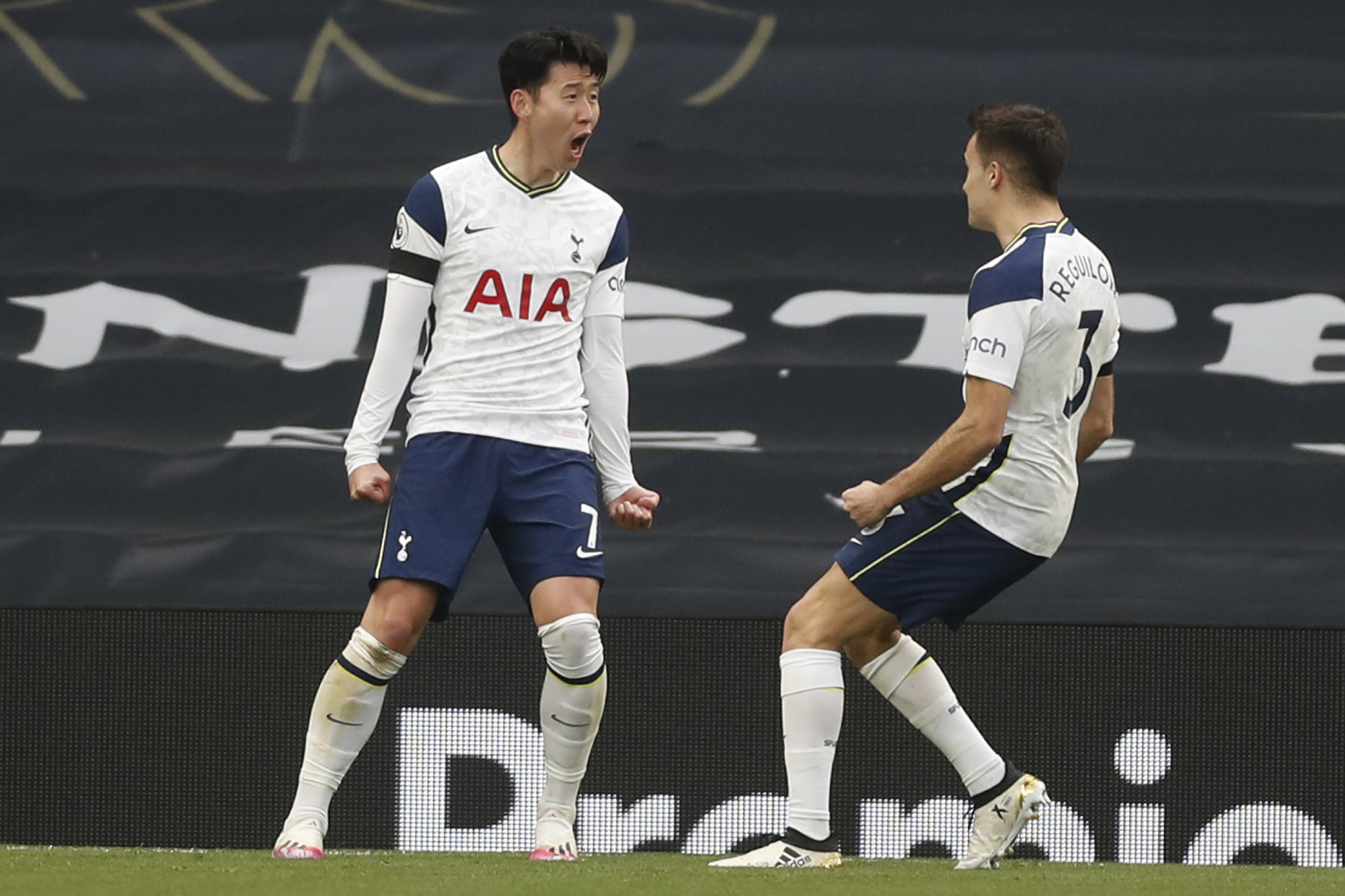 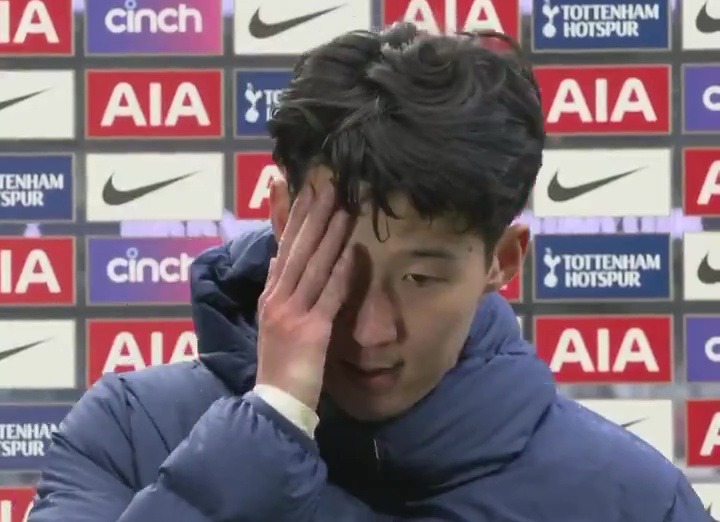 He added: "I think eight games left, I know it's always easy to say, 'Let's be positive, we'll do our best'.

"I really want to finish well this season. I really do.

"Six points behind top four, we need to get a result and wait for other teams to drop points.

"But we have to do our best and take a big, big responsibility for the rest of the season."

After the defeat, it emerged that Son had become the latest subject of vile racist abuse over social media.

Tottenham have vowed to conduct a full review of the sorry episode alongside the Premier League.

A growing list of players, this weekend including Reading captain Liam Moore, have been targeted with hateful abuse online.

And Son looked towards Friday's trip to Everton as an important moment in his side's season.

If we win I'm really happy, if we lose I'm really down for two-three days so what can I say?

"But if we win I'm really happy, if we lose I'm really down for two-three days so what can I say?

"We have to bounce back and show up next Friday."