STEVEN GERRARD is expected to use his contacts at Liverpool and Rangers to help strengthen his struggling Aston Villa side, according to the bookies.

The former England skipper is expected to backed in the January transfer window after penning a two and a half year deal with the Villains. 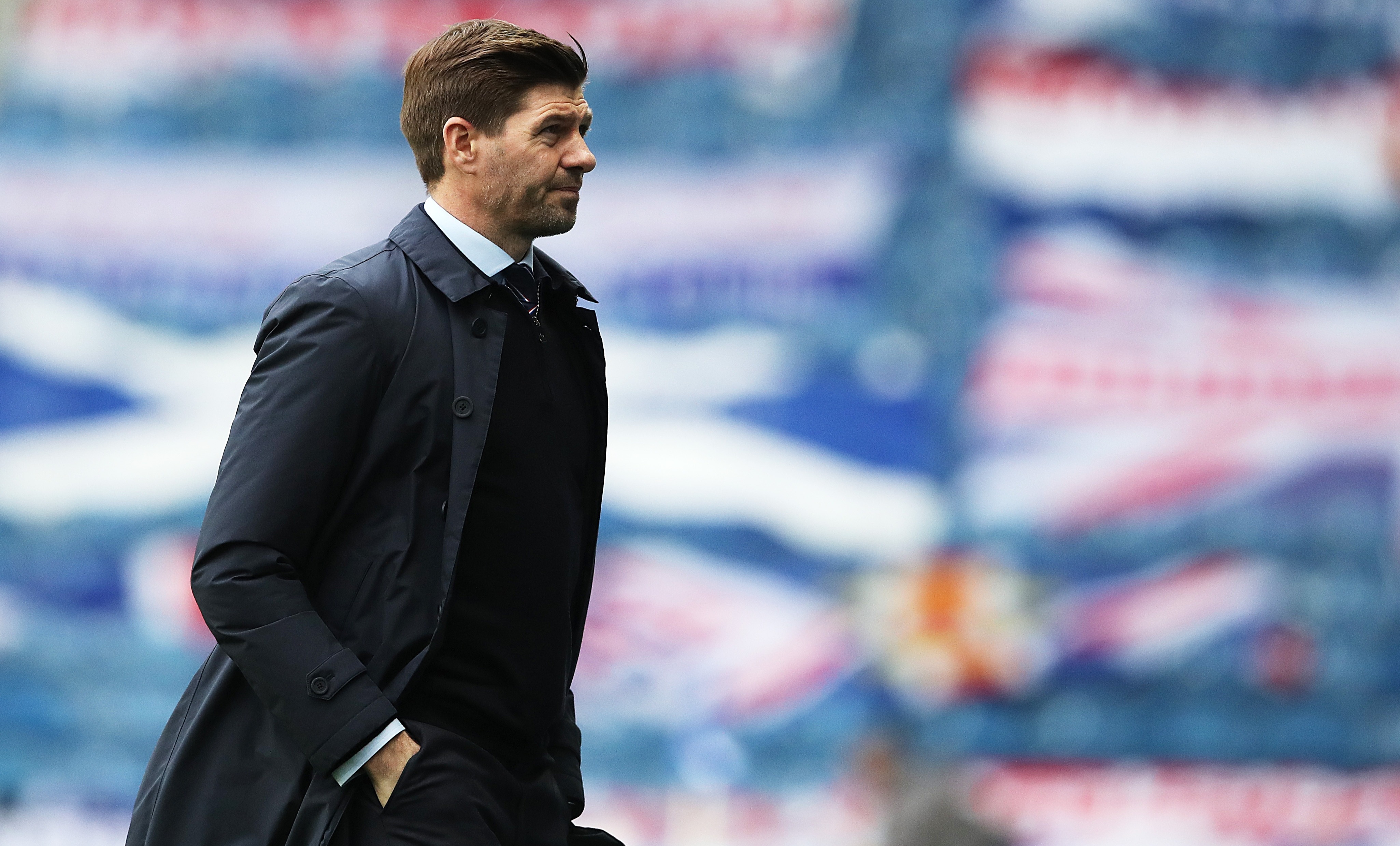 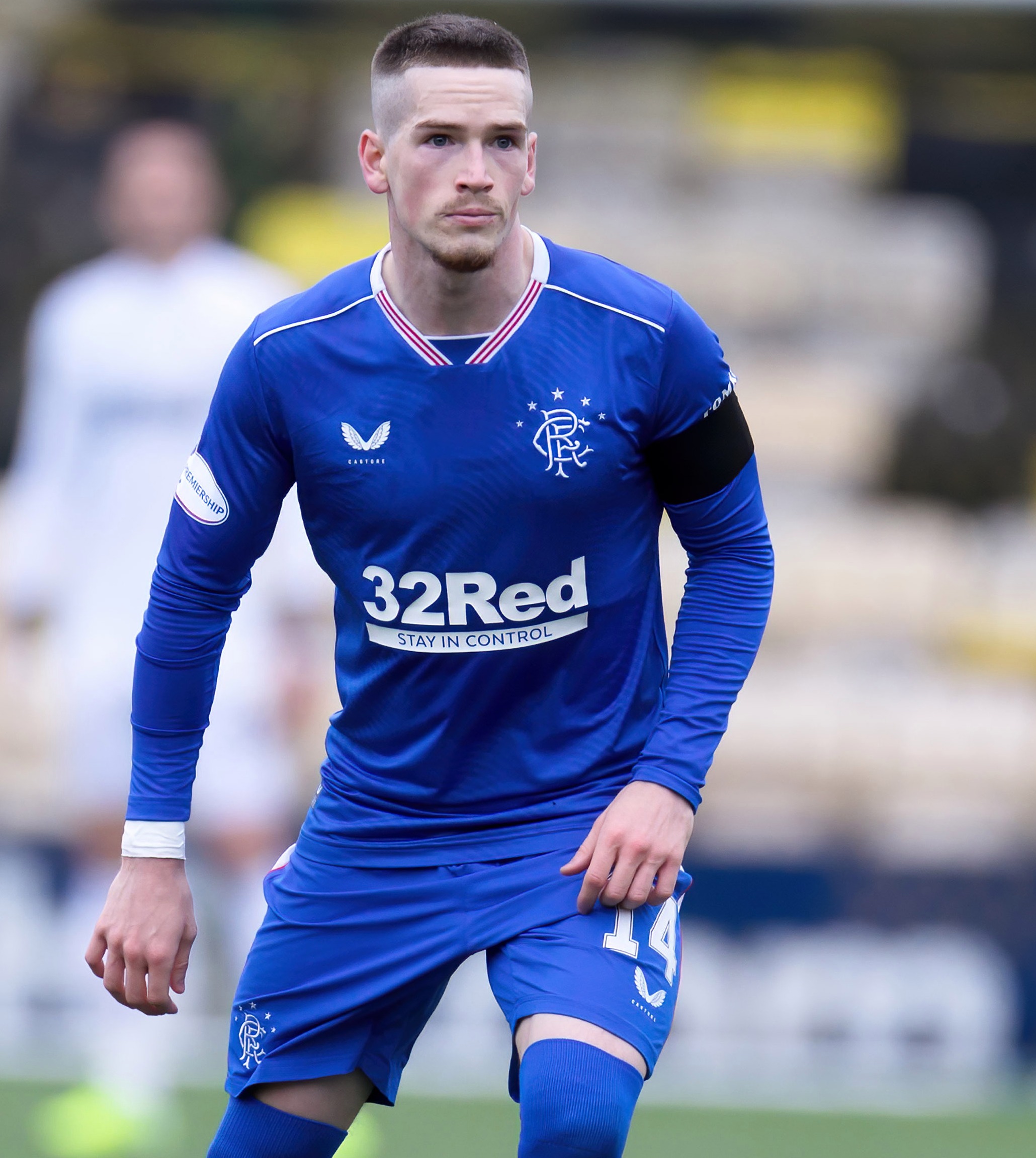 Gerrard spent 26 years at Liverpool, making over 500 appearances for the Reds,before returning as a manager in the academy after hanging up his boots.

The 41-year-old then left Liverpool to become Rangers manager where he won the league title without losing a game.

But now he has swapped a title challenge with a relegation battle and he will look to bolster his side and steer Villa to safety.

He inherits a squad which have lost five games on the bounce and sit just two points off the relegation zone.

Betfair have listed five likely transfers for Villa in January with three Rangers stars and two Liverpool players on the list.

London-born Joe Aribo has been a trusty midfielder for Gerrard at Ibrox and scored the opener in a 4-2 win over Ross County in the Liverpool legend's last game in charge.

And he is the most likely signing at 3/1 ahead of his teammate Ryan Kent, who is priced at 4/1.

Kent has been linked with a move to the Premier League having starred Rangers but Gerrard could offer the winger a return to England.

Kent started his career at Liverpool but didn't make an appearance for the Reds after a handful of loan spells.

Striker Alfredo Morelos helped fire Rangers to the title last season by bagging 12 league goals and Gerrard could look to bring him in at Villa to help boost their firepower.

While Liverpool duo Divock Origi (6/1) and Joe Gomez (8/1) are outsiders to make the switch to the midlands.