ELLEN White scored a hat-trick but she and her GB team were plunged into Olympic despair – and it was made in Chelsea.

Blues striker Sam Kerr stole a semi-final place out of GB’s hands when she was allowed time and space to score in the final minute of the match and send it into an extra 30. 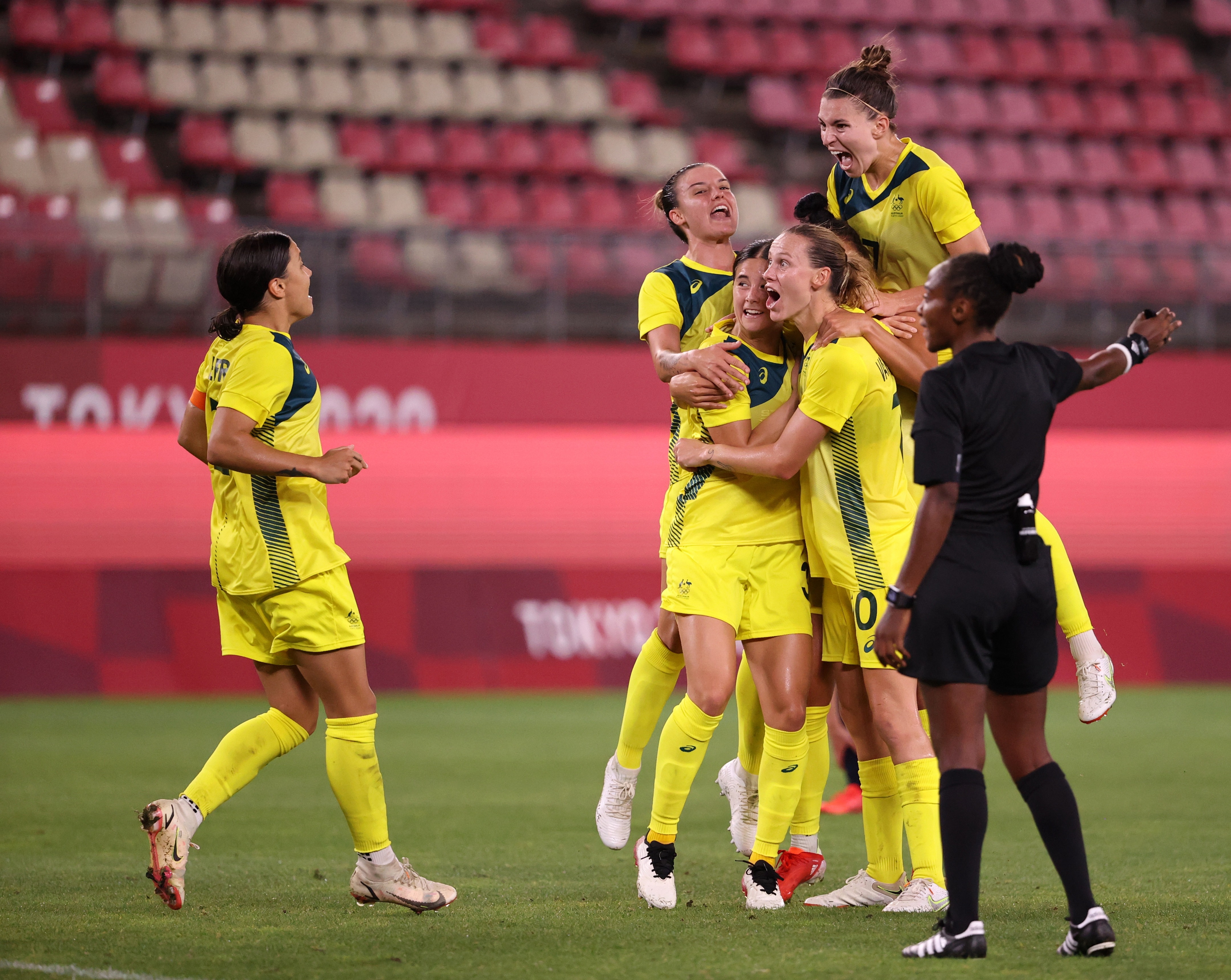 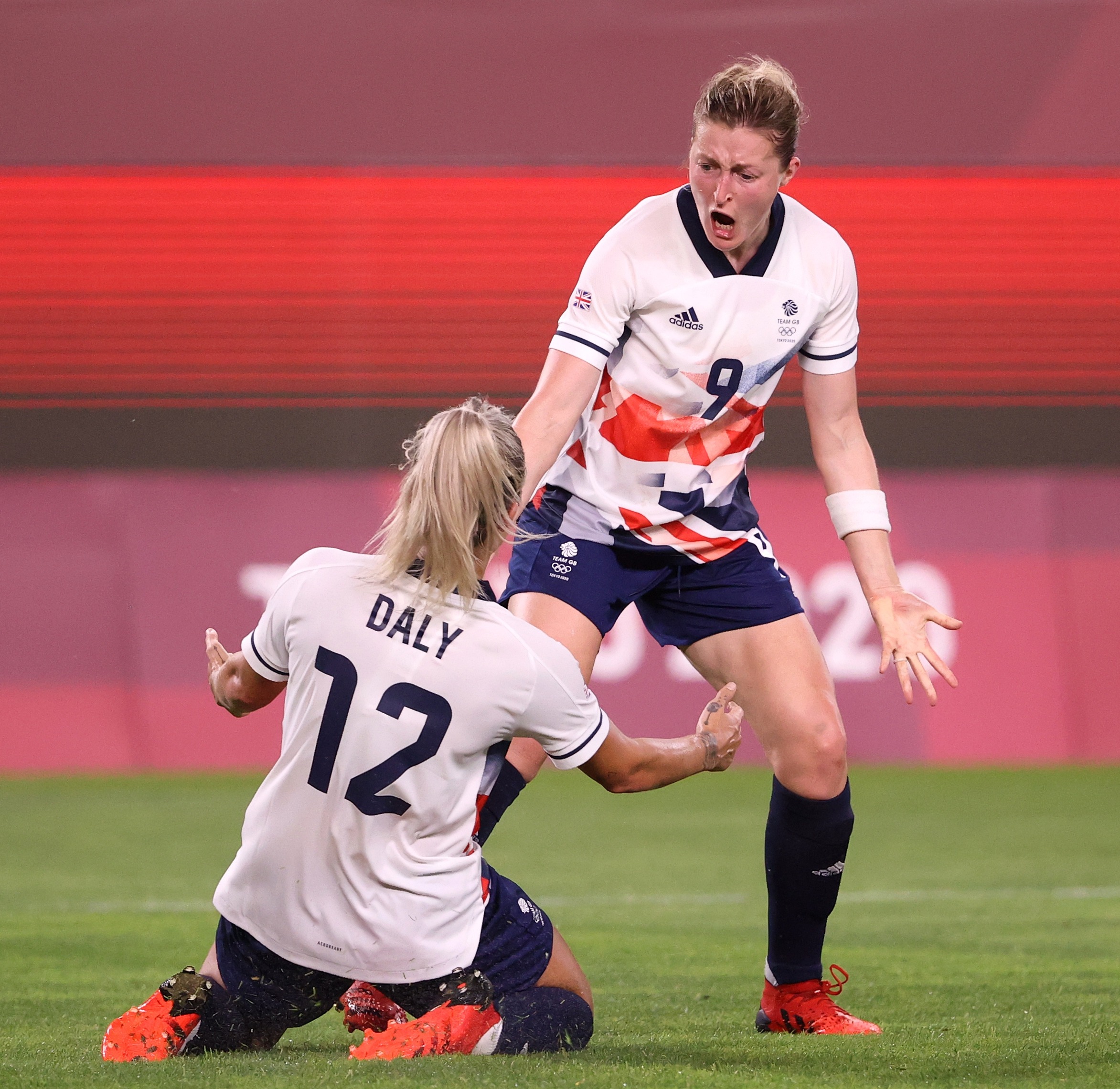 It was a devastatingly early end for Hege Riise’s side, who looked to have done enough to make the last four and a shot at a medal when White’s rapid double turned the match on its head.

But despite dominating possession and hitting the woodwork twice, GB’s defensive vulnerabilities and struggled with simple high balls into the box proved as costly as they appeared.

This was agame GB were supposed to win and it looked that way in the opening half hour, with Keira Walsh and a hopeful Rachel Daly cross both coming back off the post.

But GB’s set-piece issue were illustrated when Australia scored from their first strike at goal, Alanna Kennedy allowed to rise and direct a header down past Ellie Roebuck.

GB, rocked, needed a lift – and it seemed to have been provided by White.

First the England star ghosted between two defenders to steer a floated header from Lauren Hemp’s cross into the far corner.

Then White latched onto a loose ball to thrash home for fifth of the tournament and GB were in control.

Riise opted for defensive substitutions to see it out, sending on centre-half Millie Bright and Jill Scott.

But none of the defenders made a proper challenge as a simple ball into the box was brought down and then converted by Kerr.

GB started the extra 30 on top, Micah saving from Kim Little and, spectacularly, White, before they were handed the softest of penalties as sub Nikita Parris dropped in the box.

But Weir’s spot-kick was far too easy and when Mary Fowler’s shot, clearly going wide, pinged off Lucy Bronze and into the top corner, it was all changed.

That was confirmed as Kerr outjumped Steph Houghton to score her second off the bar and while another White header floated in, they could not find a fourth to take it to penalties. 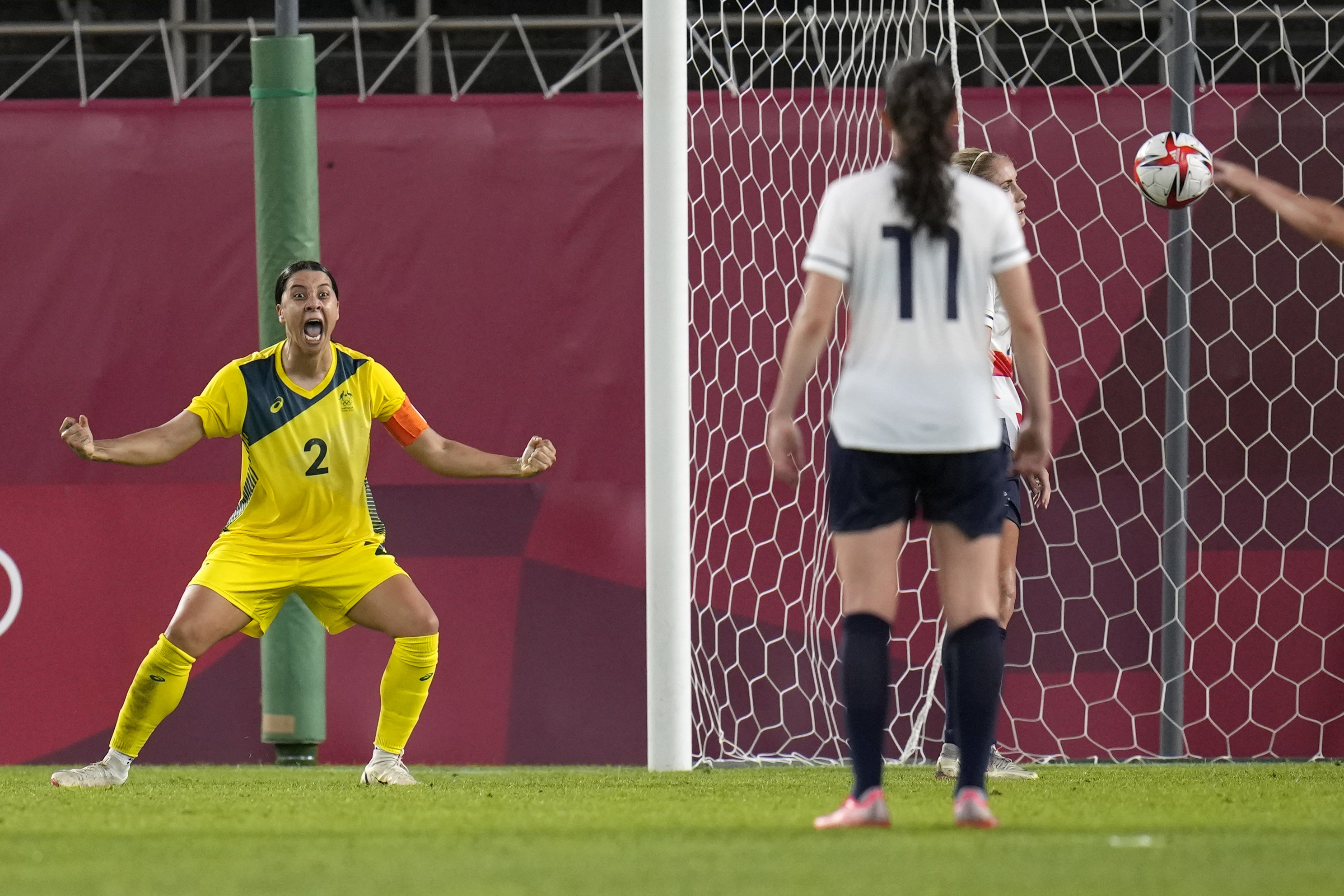 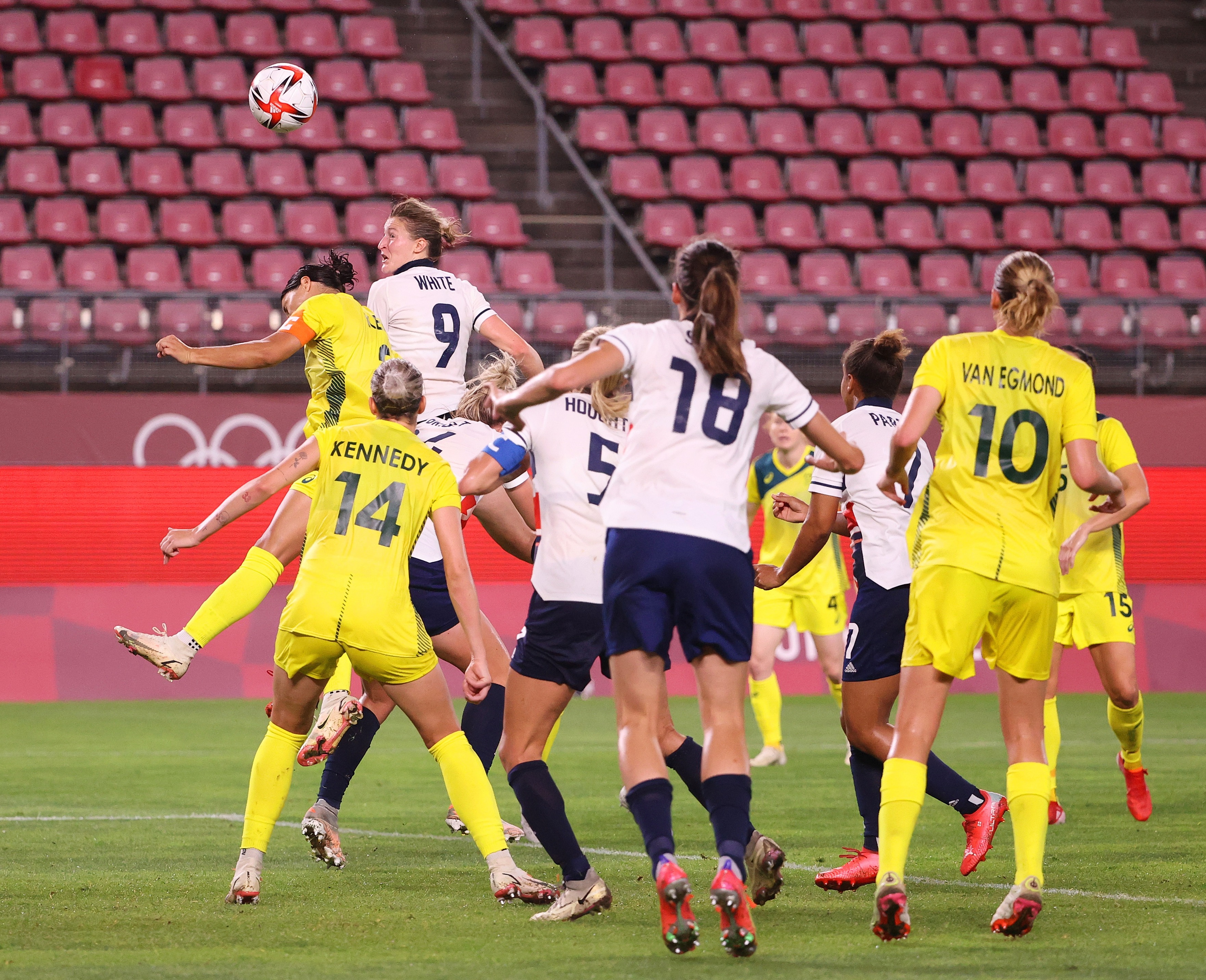