A MUM has warned parents after her one-year-old daughter was left in a coma when she toppled headfirst into a bucket.

Alessandra Aparecida Silveira Andrade said the horror accident happened when little Ana Clara’s nanny turned her back while looking after the tot. 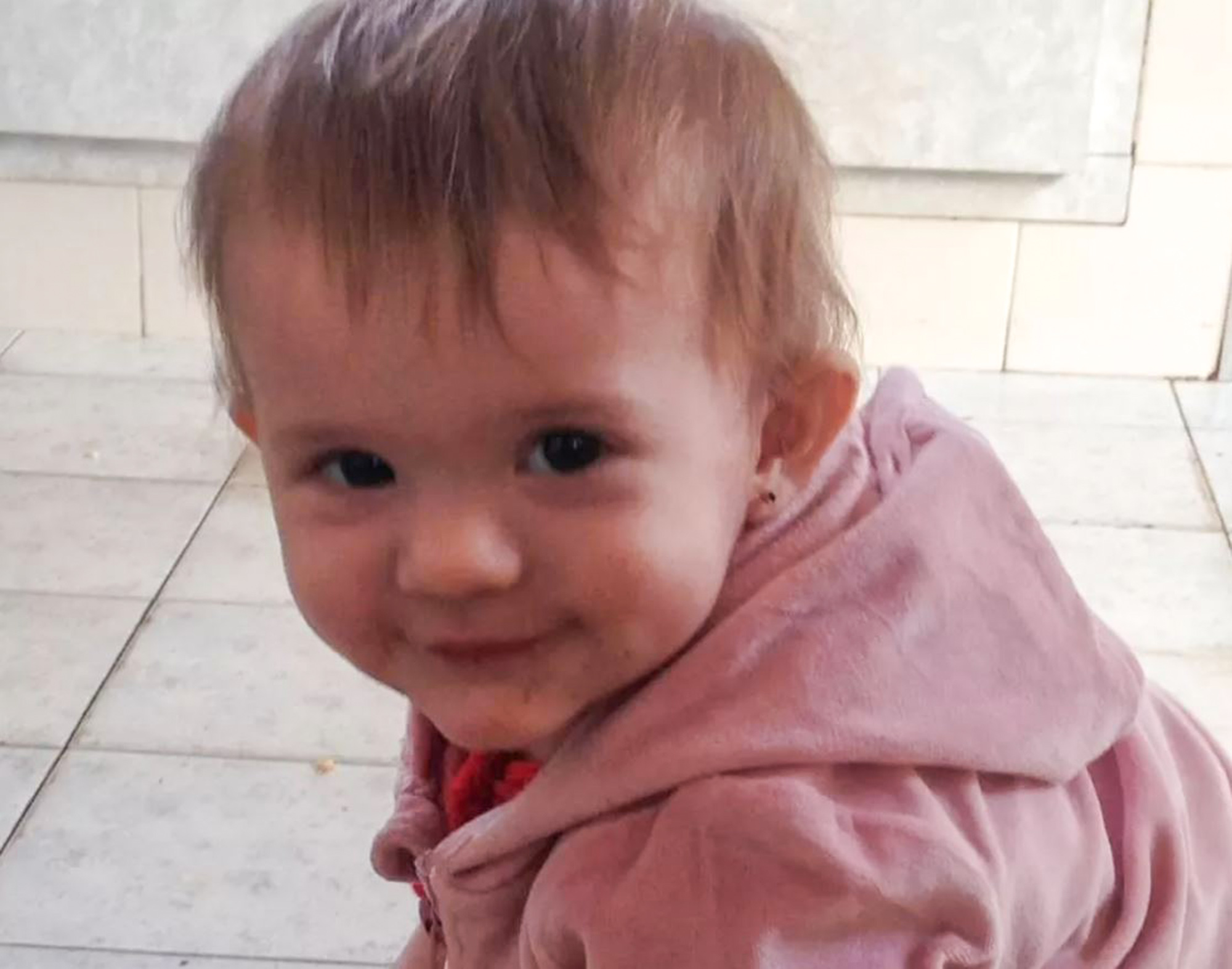 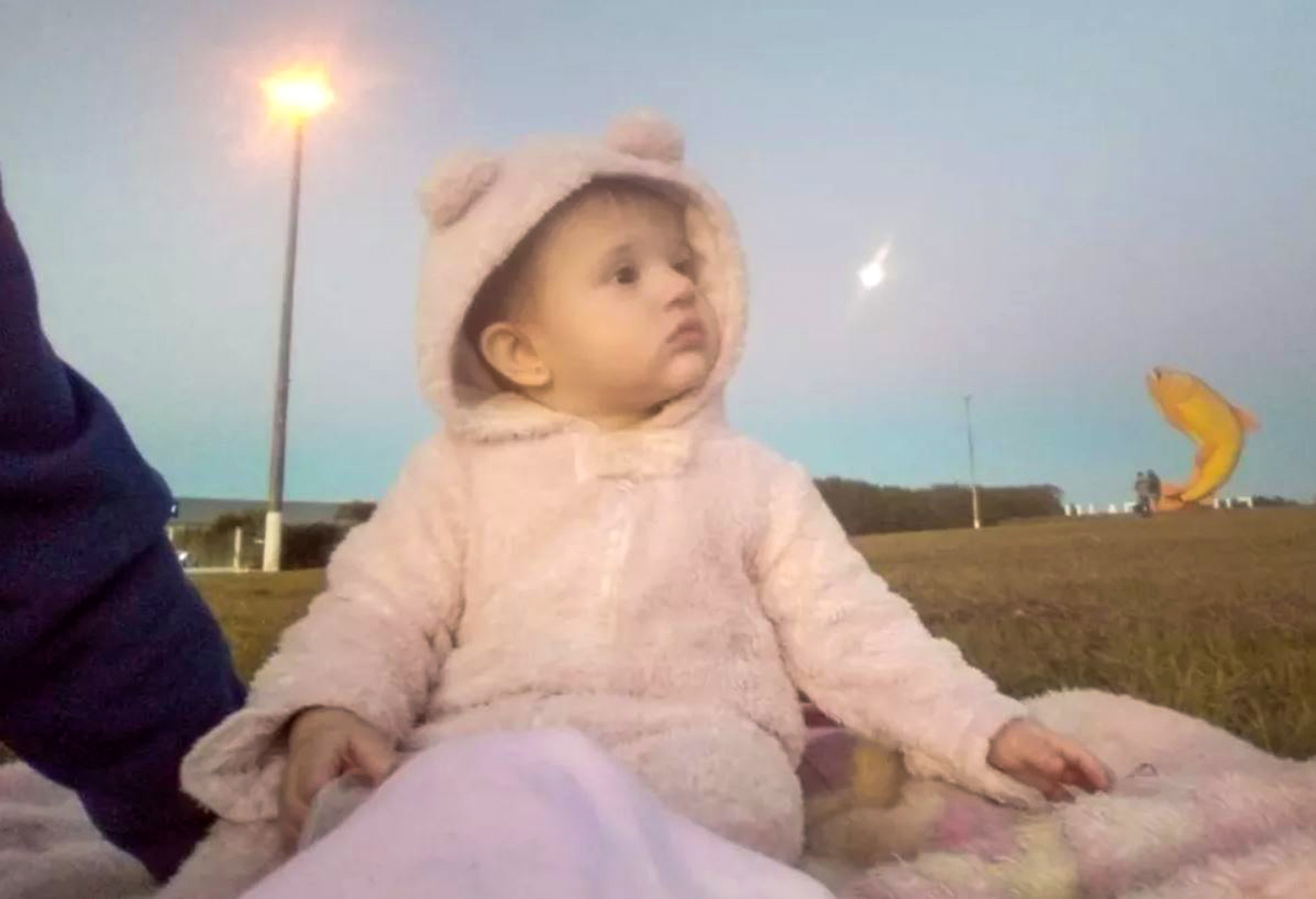 Alessandra had already started to make preparations for a Mickey-Mouse-themed first birthday party for her daughter.

Ana Clara was at her childminder's house with other youngsters in the Brazilian municipality of Piraju.

The childminder went out to feed another child and Ana Clara fell into a bucket of water, Globo reports.

She was rescued and taken to A&E after going into cardiac arrest.

The doctor treated her revealed she was unconscious for 15 minutes before he managed to revive her.

"I was going to make a cake and throw a little party. I'd already seen the decorations and ordered the cake topping,” said Alessandra.

According to Ana Clara's father, Paulo, his daughter is expected to survive, but they still don't know the cost, as her brain was affected by the lack of oxygen.

Paulo said that neither he nor his wife intend to take legal action against the childminder.

“Her whole body is 100 percent recovered. From her head down, she is no longer at risk. Her body and her heart are perfect,” he said.

"The swelling on her brain has gone down, but having been deprived of oxygen, her brain cells died.

“Without those cells, she is unable to open her eye or move her finger or hand, nothing.

"We'll stay here until she gets better. We are confident that He will work a miracle.

"She left Piraju practically dead, they had already pronounced her dead, so if God gave her a breath of life, He will complete His work."

Ana Clara was transferred to a hospital in the nearby city of Botucatu, where she remained in intensive care before being transferred to the hospital's paediatric ward last week. 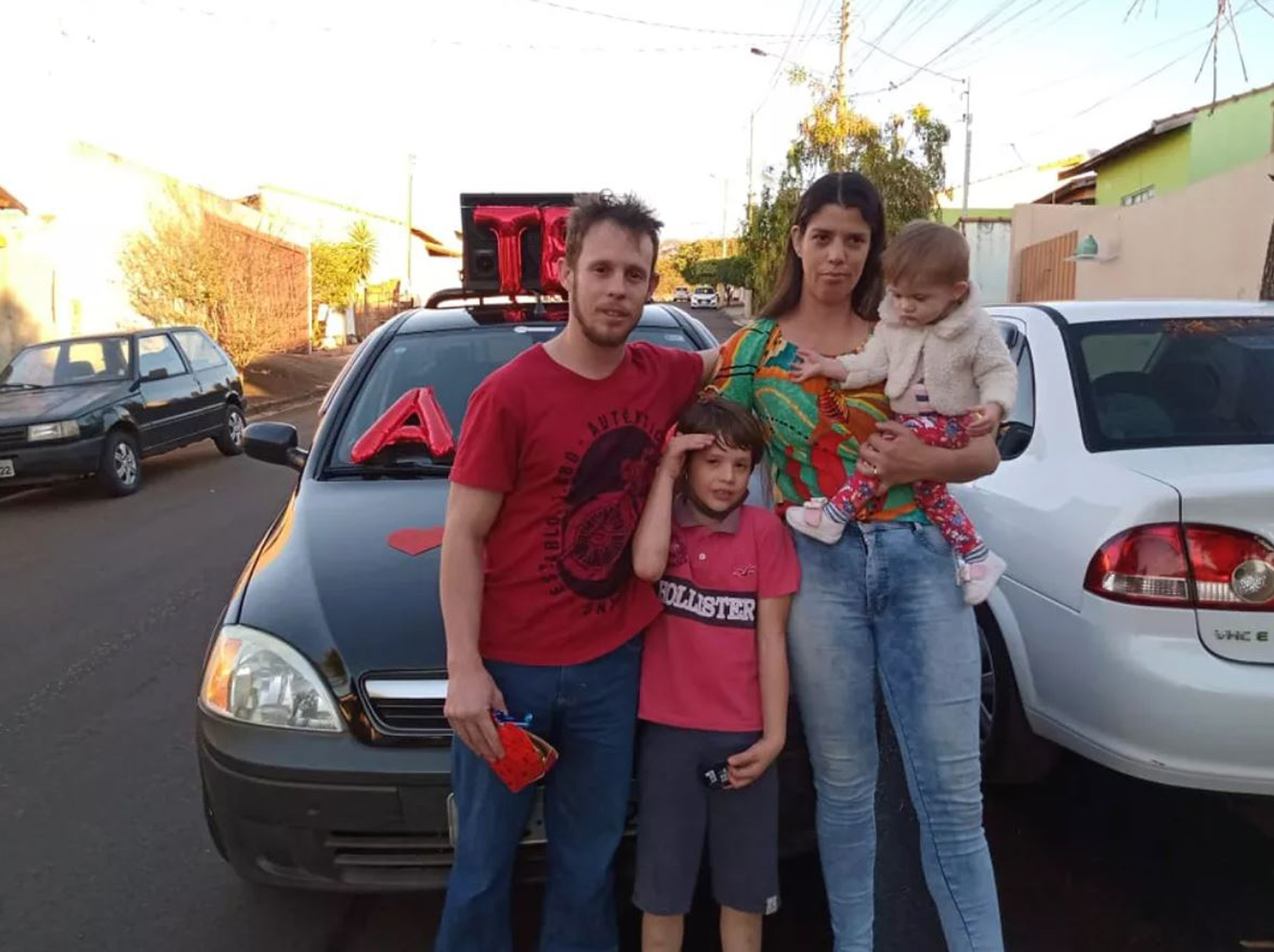