OLYMPIC bronze medallist skateboarder Sky Brown has revealed her parents told her to give up the sport after a horror crash left her with a fractured skull.

The 13-year-old became the youngest British medallist in Olympic history when she took third in the women's final on Wednesday morning. 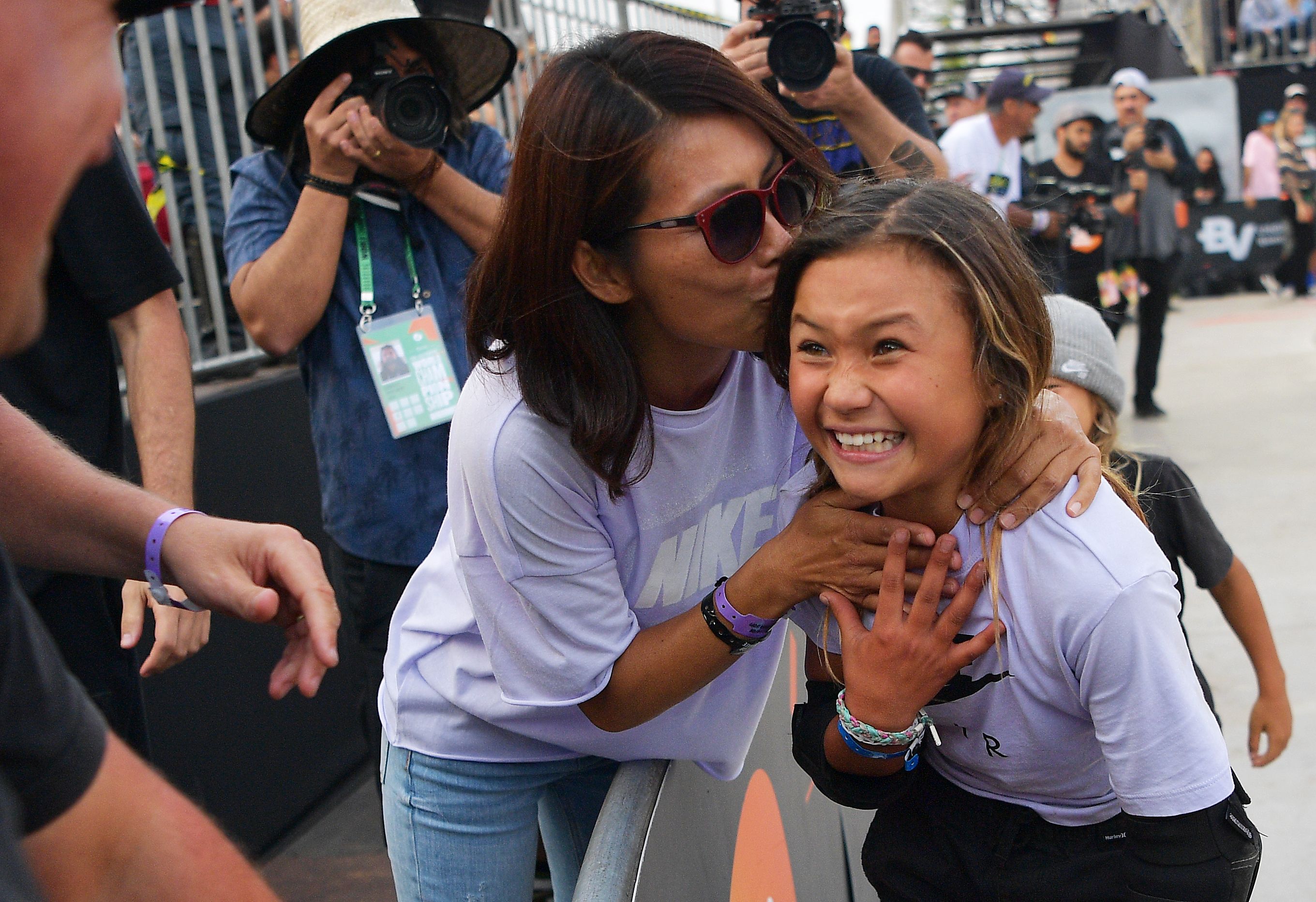 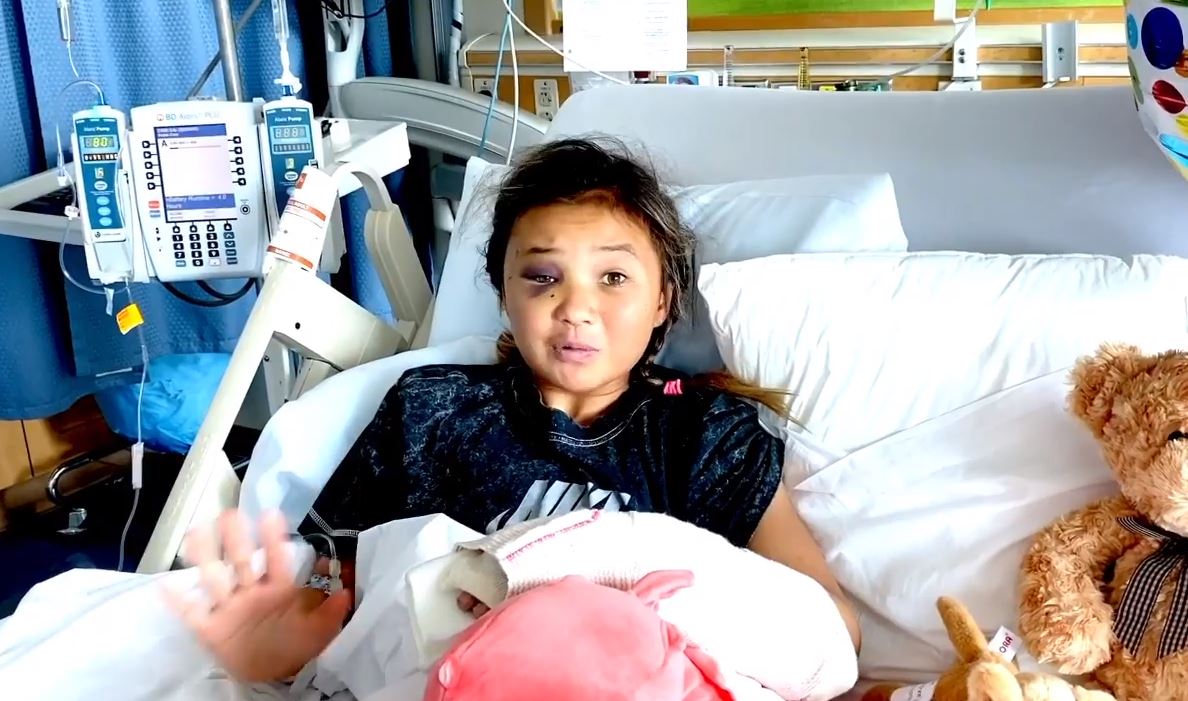 But it could have been a very different story for the youngster following a horror crash in May of last year.

While training in California, Brown fell from a halfpipe ramp and suffered several skull fractures and breaks to her wrist and hand.

But just over a year later she has secured a medal at the Olympics despite her parents suggesting after the fall that she should consider doing something else.

Speaking immediately after her medal triumph, she said: “I knew I would come here. But I didn’t know if I could skate as my parents told me not to skate anymore and do something else.

"I feel the accident made me stronger here. I am happy to be here with these guys."

Brown was gobsmacked at securing herself a bronze medal as she prevented an all-Japanese podium. 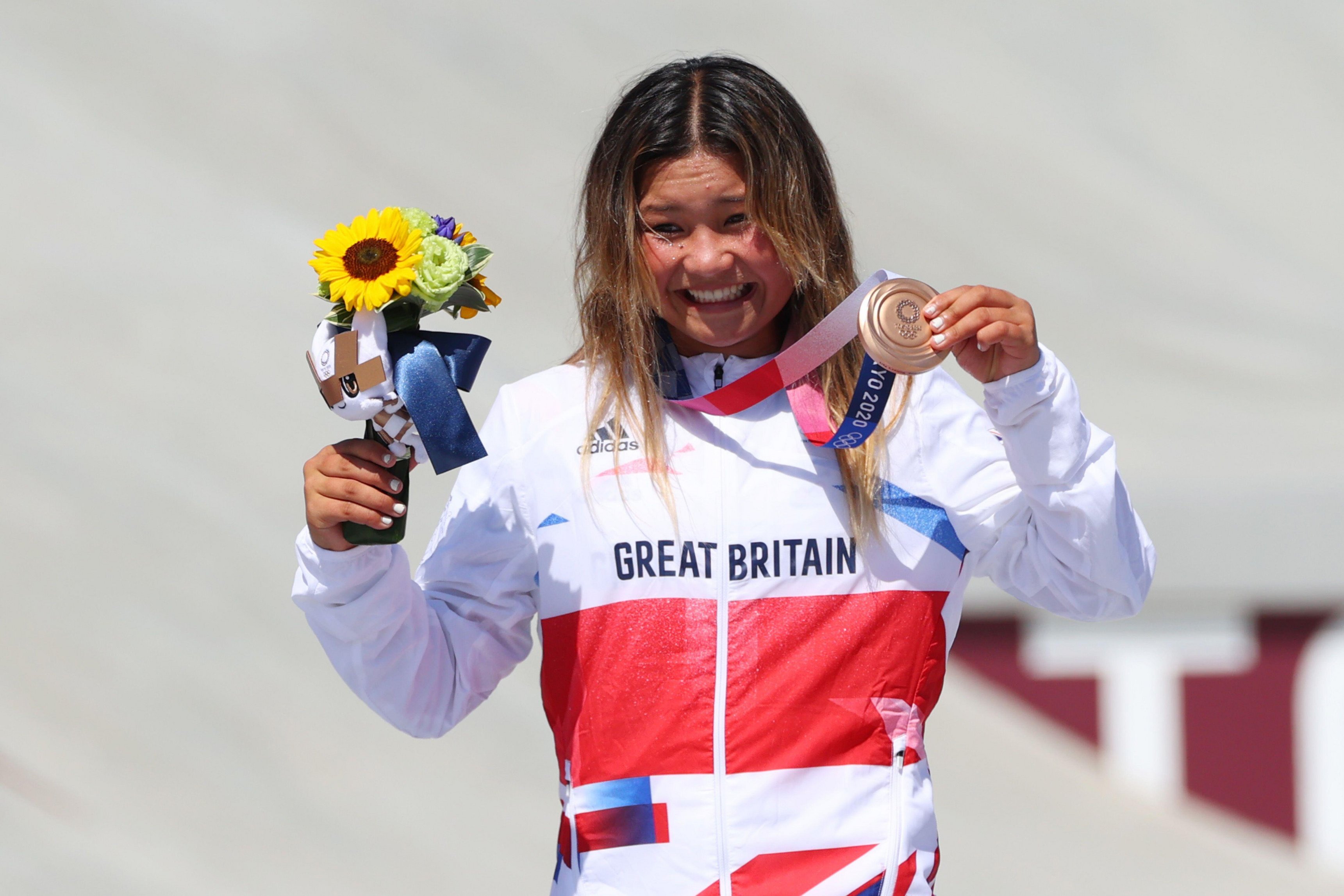 Brown was out of the medals but moved into third place with a brilliant final run of 56.47.

Misugu Okamoto, the pre-race favourite, had the chance to move onto the podium but fell on her final run.

“I am so happy, it’s insane to be here and on the podium, they are so amazing," Brown added. 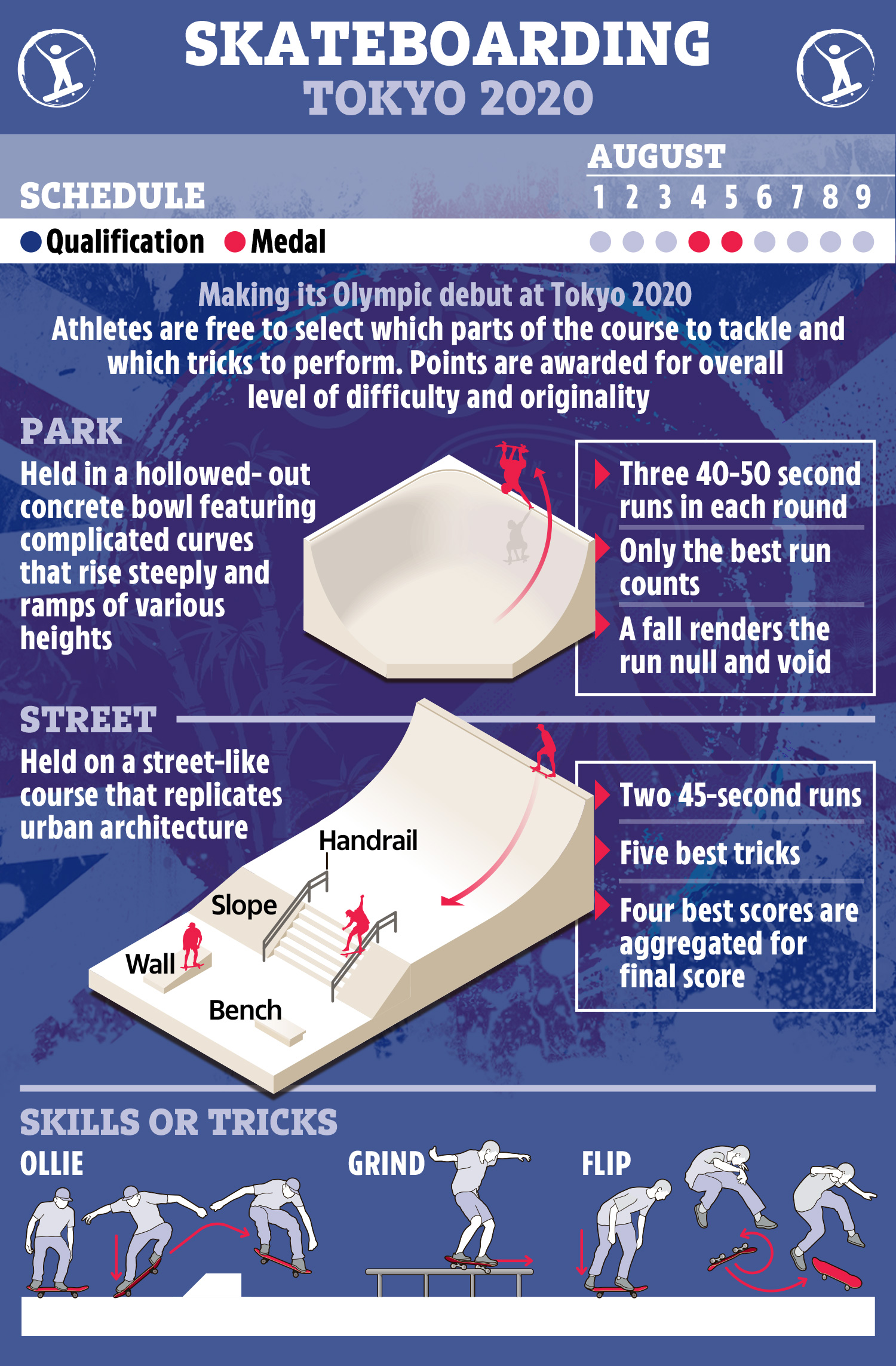 "I am happy to be in Tokyo but getting on the podium is insane.

"This medal feels unreal, it feels like a dream, I am so happy to be here with my friends.

"I am really grateful and show this to my family and friends.”

At 13 years and 28 days, Brown became the youngest Brit to compete at a summer Games, surpassing by 15 days the record held by swimmer Margery Hinton from the 1928 Games.

Then she went one step further by winning a medal at her first attempt.