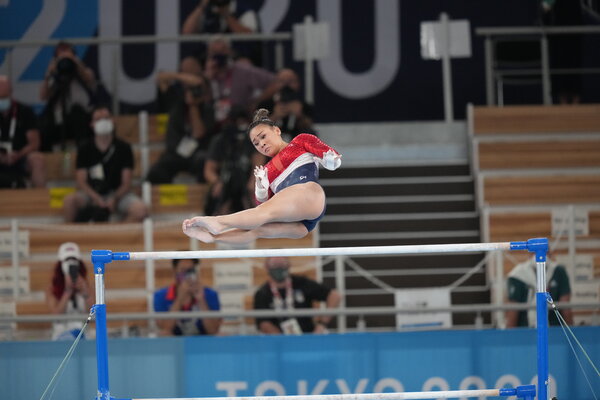 Simone Biles will not repeat as the Olympic all-around champion on Thursday after pulling herself from the event. The shake-up, which came after she withdrew from the team competition on Tuesday, opens the door for her teammate Sunisa Lee, or Rebeca Andrade of Brazil, or the Russians, or the Chinese, to win the individual title. Biles could still participate in the four apparatus finals next week.

The United States has won each Olympic all-around title since 2004, when Carly Patterson became the first American winner of the competition since Mary Lou Retton in 1984. Brazil has never won an Olympic medal in women’s gymnastics.