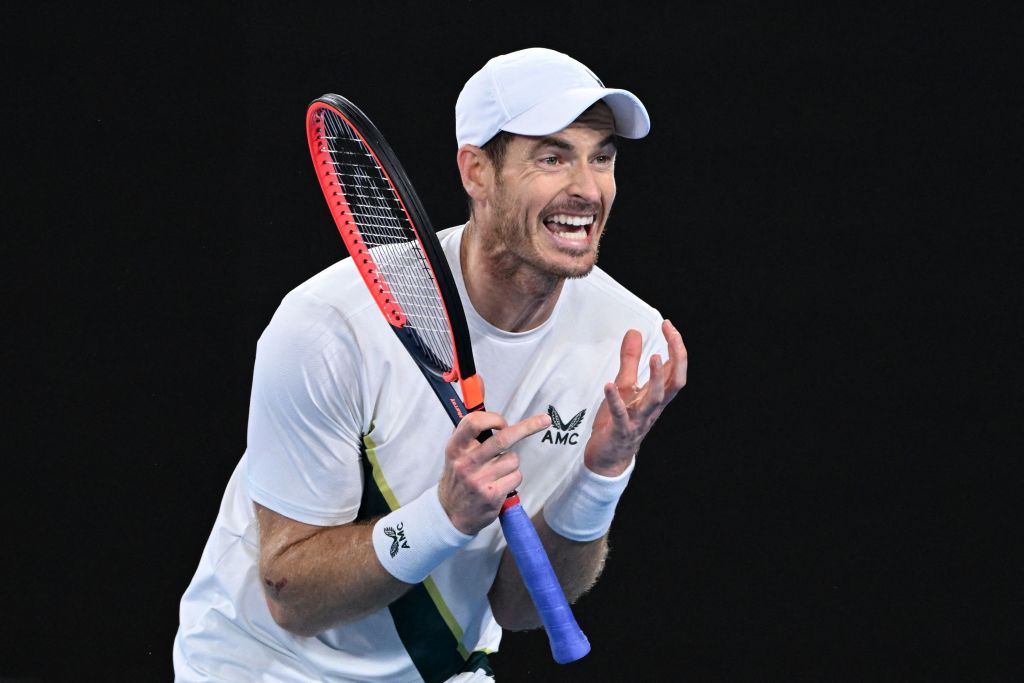 Tim Henman has hit out at Andy Murray over his foul-mouthed toilet break rant at the Australian Open and argues that players have abused the rules.

Murray was refused a toilet break at the end of the fourth set of his five-hour-and-45-minute marathon second-round victory over Thanasi Kokkinakis.

The match – the longest of Murray’s entire career and second longest in Australian Open history – did not end until 4.05am local time at Melbourne Park.

British legend Murray was furious at the umpire for denying him a late toilet break as he turned to her and said: ‘Do you know something? I respect the rules.

‘But it’s a joke. It is a joke and you know it as well. It’s disrespectful.

‘It’s so disrespectful to the players that the tournament has us out here until three, f****** four in the morning and we aren’t allowed to go to the toilet and take a p***. It’s a joke, it’s disrespectful.’

Former British star Henman, though, feels too many toilet breaks will result in players abusing the rules to disrupt the rhythm of opponents and believes it will have a negative impact on the viewing experience for spectators and those watching at home.

Andy Murray is furious for not being allowed a bathroom break at the end of the fourth set during his late-night encounter against Thanasi Kokkinakis… #AusOpen | @andy_murray pic.twitter.com/Q56CjltfFA

‘When players have been out there for such a long time and when you are playing in hot weather and hydrating, it is difficult.

‘But it’s fair to say that players have abused the toilet break. [Such as] changing their clothes.

‘You get too much of a break in-between the match which upsets the rhythm for your opponent but also for the spectators and the audience watching on television.

‘It’s something which has been abused by players in the past. We’re trying to get away from these type of interruptions.’