The 26-year-old Sheffield star repeated his feat at the Rio Olympics by finishing fourth – cruelly missing out on a medal. 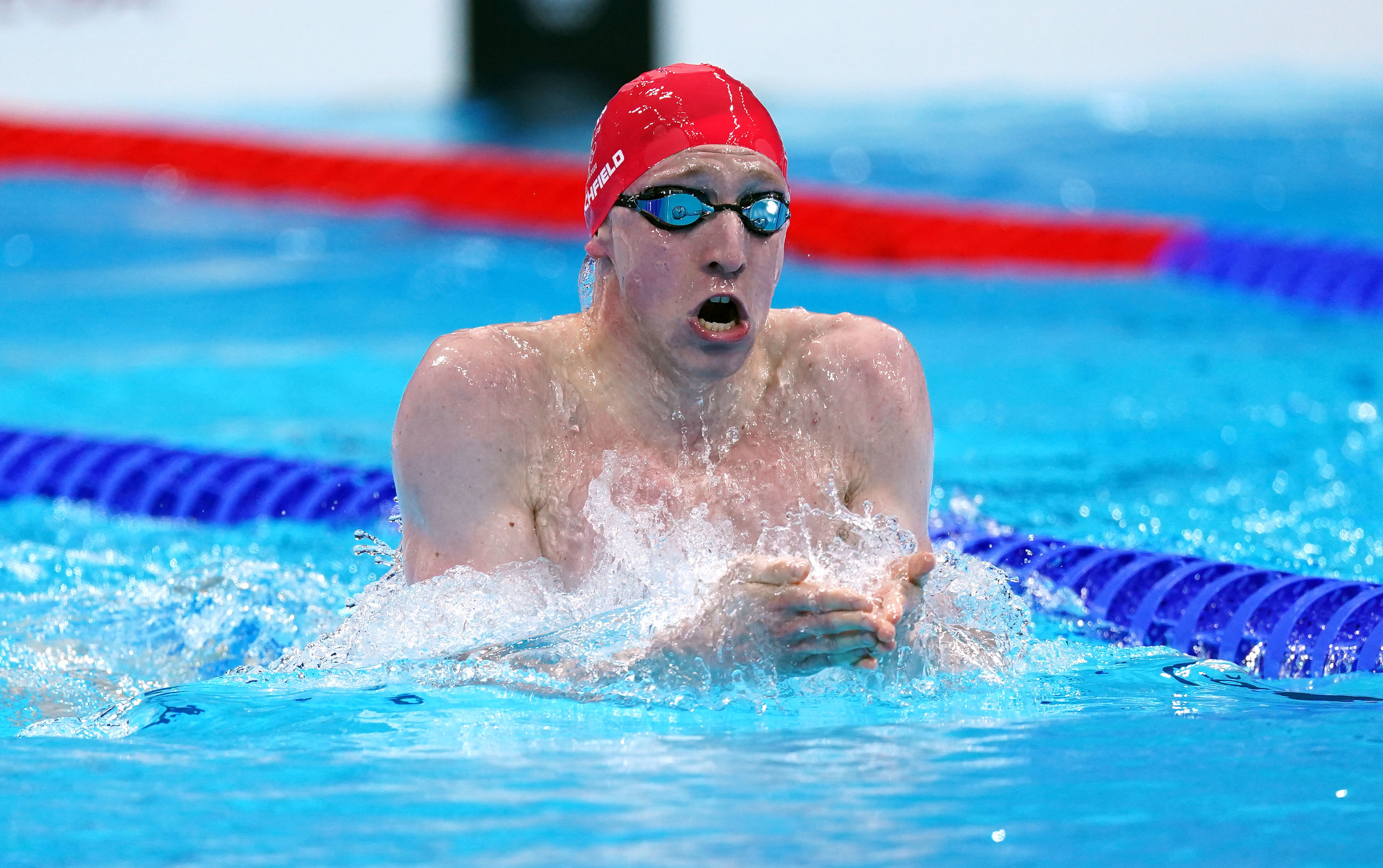 Litchfield had to share that spot with Hungarian David Verraszto with a time of 4mins 10.59secs.

US ace Chase Kalisz won the gold in a time of 4mins 09.42secs, with Jay Litherland bagging silver in 4mins 10.28secs.

Brendon Smith was the bronze winner in 4mins 10.38secs.

Litchfield put in a brilliant performance to keep in touch with the leaders throughout.

And he was firmly in the bronze spot as he came in for the final stretch, before Smith surged home.

Speaking after just missing out, he said: "I knew Jay was going to be in the mix, I knew if I stayed with him I would be there.

"But I just couldn't find it in the end. But I have got more years in me and it is a step in the right direction.

"That's sport at times you fall short, that's life, sometimes you don't fall the right side of it."

Speaking on BBC after the close finish, Double Olympic gold-medal winning swimmer Rebecca Adlington said: "I thought Max had got it!

"I think we all thought he would get a medal and to come fourth again after finishing fourth in Rio I am gutted for him.