ANTONIO CASSANO has slammed Tottenham chief Fabio Paratici for selling Joao Cancelo when he was at Juventus. 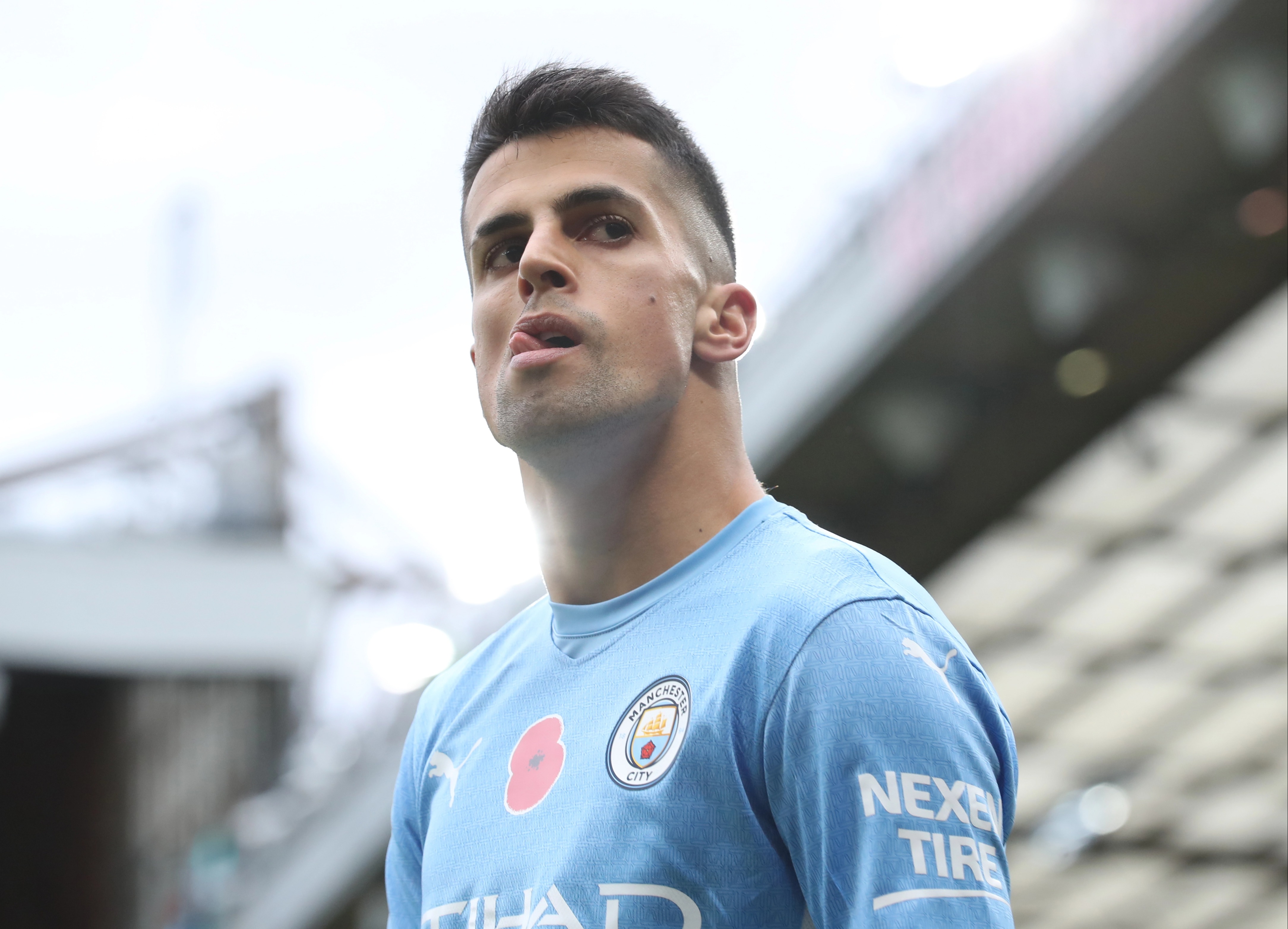 And he has gone from strength to strength under Pep Guardiola, cementing his place in the team at left-back – and he was instrumental with two assists in the win over Manchester United.

As a result, Cassano believes Juventus made a terrible decision to let him leave.

He told Bobo TV: "I understand that Inter does it [due to financial problems], but that Juventus sells him… it seems crazy to me.

"It was sporting director Fabio Paratici who sold him. He doesn't even know how he ended up at Tottenham.

"Selling Cancelo is spitting in football's face. He's a phenomenon, he would make a difference even playing as a striker."

Paratici joined Spurs in the summer and played a role in bringing Antonio Conte to North London.

The Italian pair will now work together to improve the playing squad, with Conte keen to bridge the gap between Spurs and the top four.

The Spurs boss plans to instil a winning mentality in his squad but warns that cannot be bought, so Paratici has a challenge on his hands.