TYSON FURY could return by April before eyeing an undisputed title fight with Anthony Joshua or Oleksandr Usyk by October.

Fury recently knocked out Deontay Wilder in round 11 of their epic Las Vegas trilogy bout. 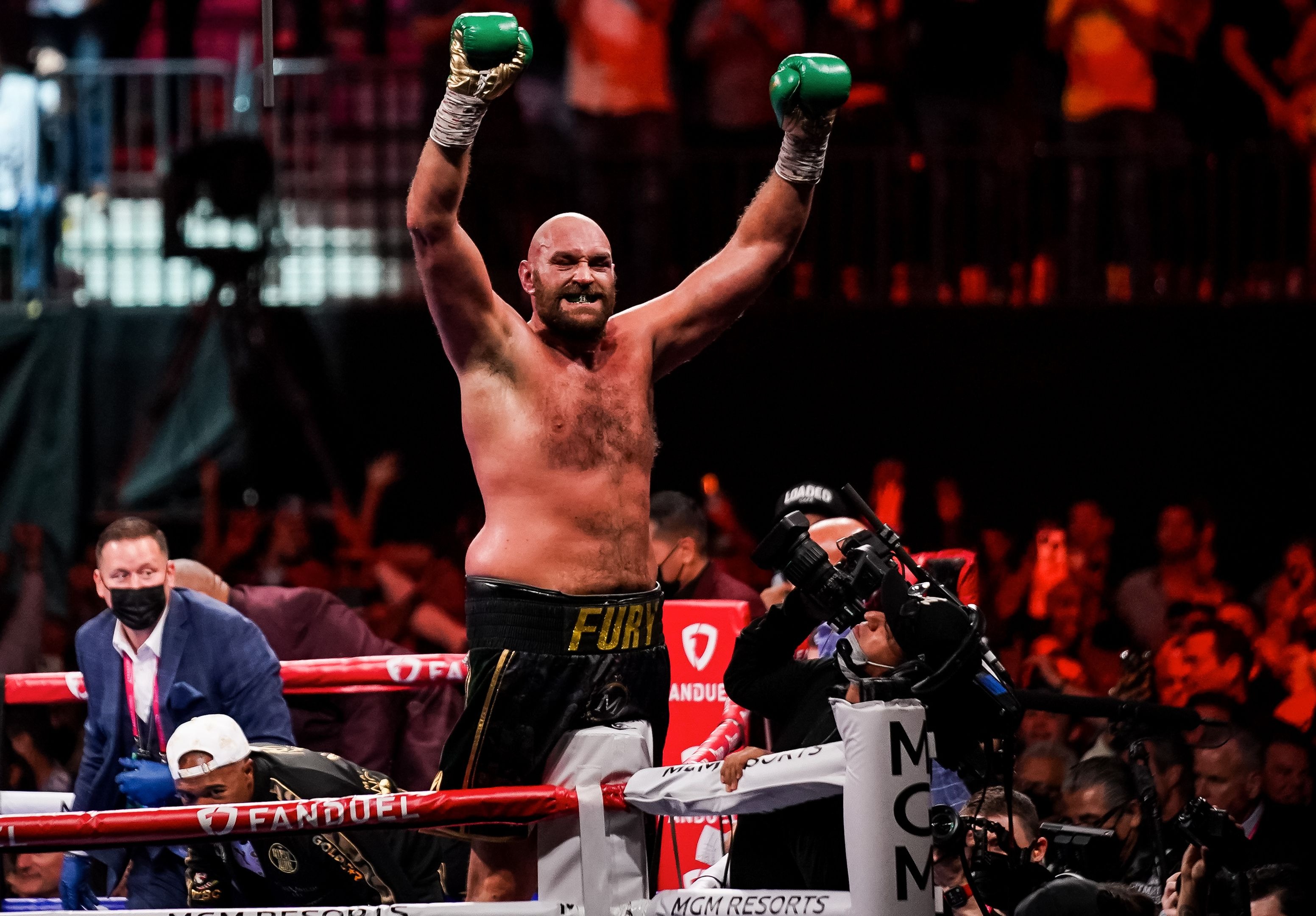 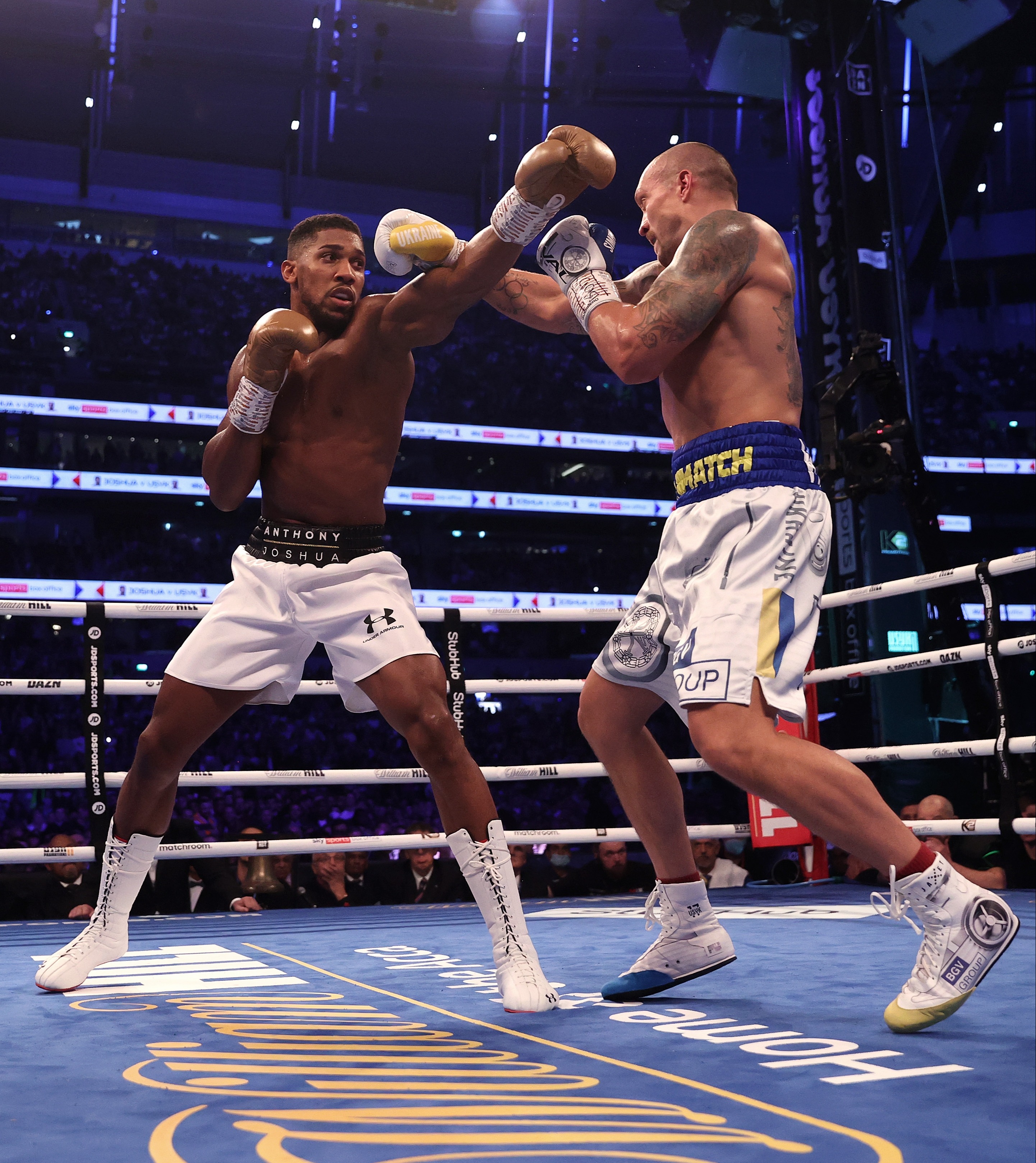 He will now be set to face the winner between Dillian Whyte, 33, and Otto Wallin, 30, who fight on October 30.

Meanwhile, Joshua has invoked his right to an immediate rematch with Usyk, having lost the unified titles in September.

It leaves any chance of a historic four-belt, undisputed title decider shelved until the end of the year.

“I think Fury will fight again in March or April. Then we can look to a September or October match for a unification.”

Joshua, 31, and Fury, 33, agreed terms for an all-British unification in Saudi Arabia on August 14.

But Wilder, 35, was still owed a contracted trilogy fight and took his case to arbitration and was awarded the verdict.

It means AJ was then ordered into a mandatory title defence against Ukrainian Usyk, and was beaten over 12 rounds.

Weeks later, Fury then knocked out Wilder to retain his WBC title.

Arum hoped a deal could be negotiated for Joshua to sit out and allow the Gypsy King to fight Usyk, 34, for all the marbles.

He said: “Eddie thought Joshua wouldn’t be amenable to a step aside and would want to do the rematch.

“Which is sort of stupidity on his part because no way is he going to beat Usyk in his next fight no matter what new strategy he deploys.”