ANDERSON SILVA is up for fighting Jake Paul in a huge pay-per-view bout – despite being more than 20 years older than the YouTuber.

The UFC icon, 46, wants to scrap for three more years before calling time on his illustrious combat sports career. 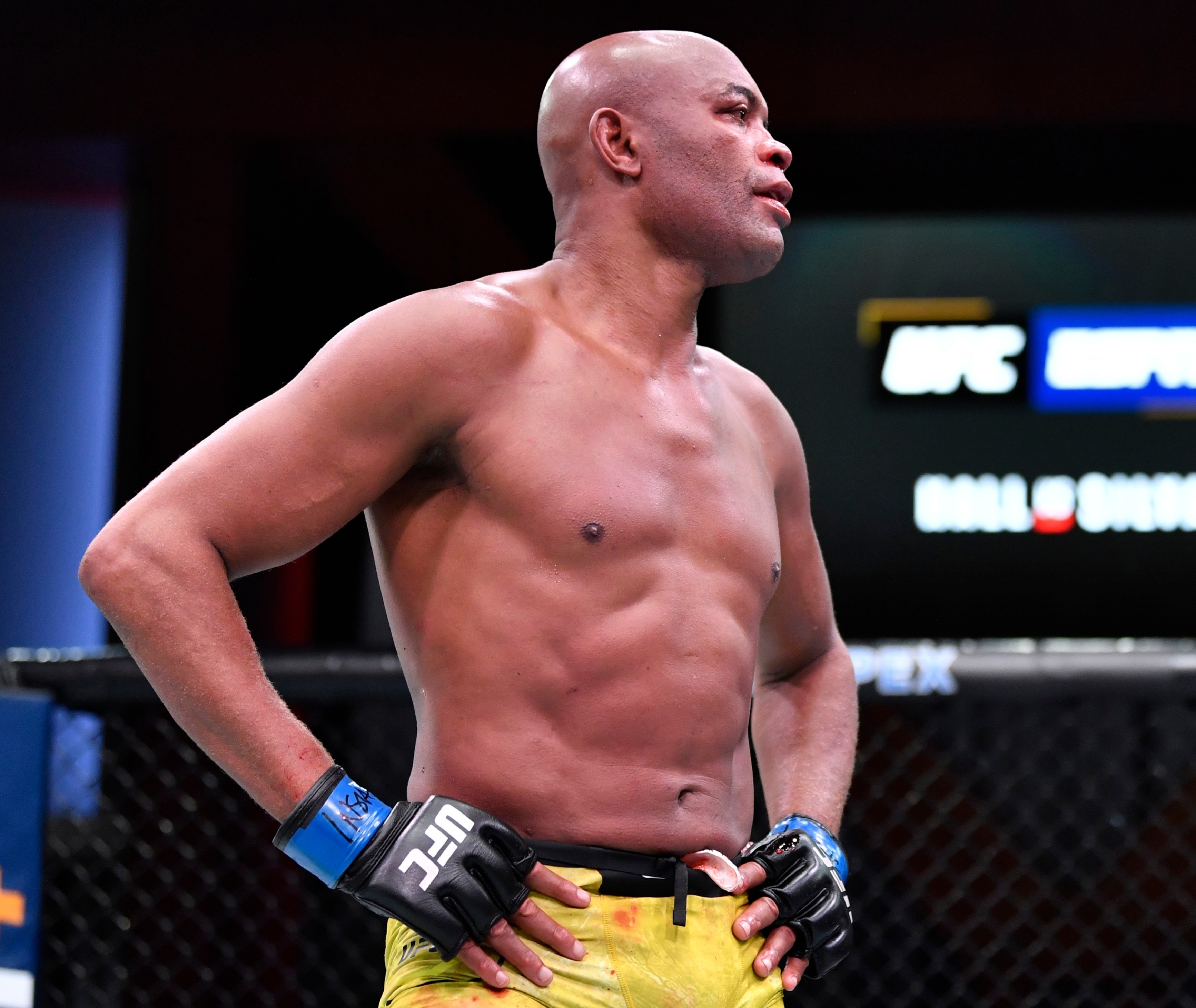 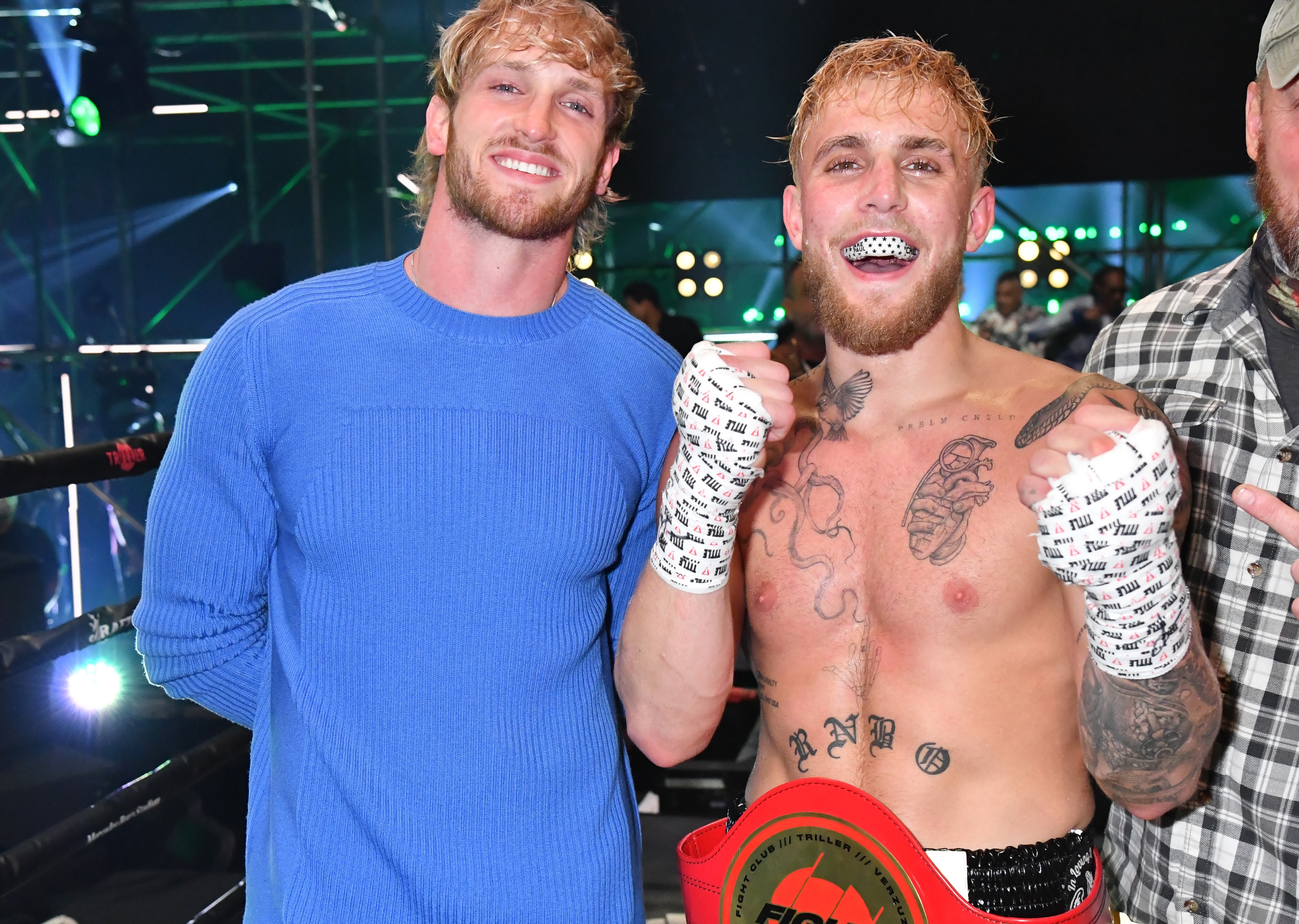 "Fight three more years and done. 49. That's the number. Maybe I can fight more, but right now my goal is when I turn 49, I stop fighting."

The majority of the Brazilian's bouts have been in MMA, boasting a 34-11 record in the octagon – including several high-profile UFC events.

Silva holds the record for the longest title reign in UFC history, holding the middleweight title between 2006 and 2013.

But the veteran won just one of his last nine fights in the promotion and moved into boxing last year, boasting a 2-1 record.

Silva lost his first boxing match in May 1998 but won his second seven years later and his comeback in June, defeating Julio Cesar Chavez Jr.

His next fight is against a fellow UFC veteran Tito Ortiz, 46, in September, which could pave the way for a battle with Paul or his brother Logan.

Jake Paul boasts an impressive 4-0 professional record in the ring since his debut last year but is yet to fight a recognised boxer.

Logan Paul, 26, lost his only pro bout against fellow YouTuber KSI in November 2019 but did secure a draw against Floyd Mayweather in June.

Silva added: "Everything is possible. Jake Paul and Logan are doing a lot of good work in this new entertaining show.

"We'll see. Everything is possible. I respect both. [Jake] is doing good, working hard. So, we'll see, maybe this is possible too." 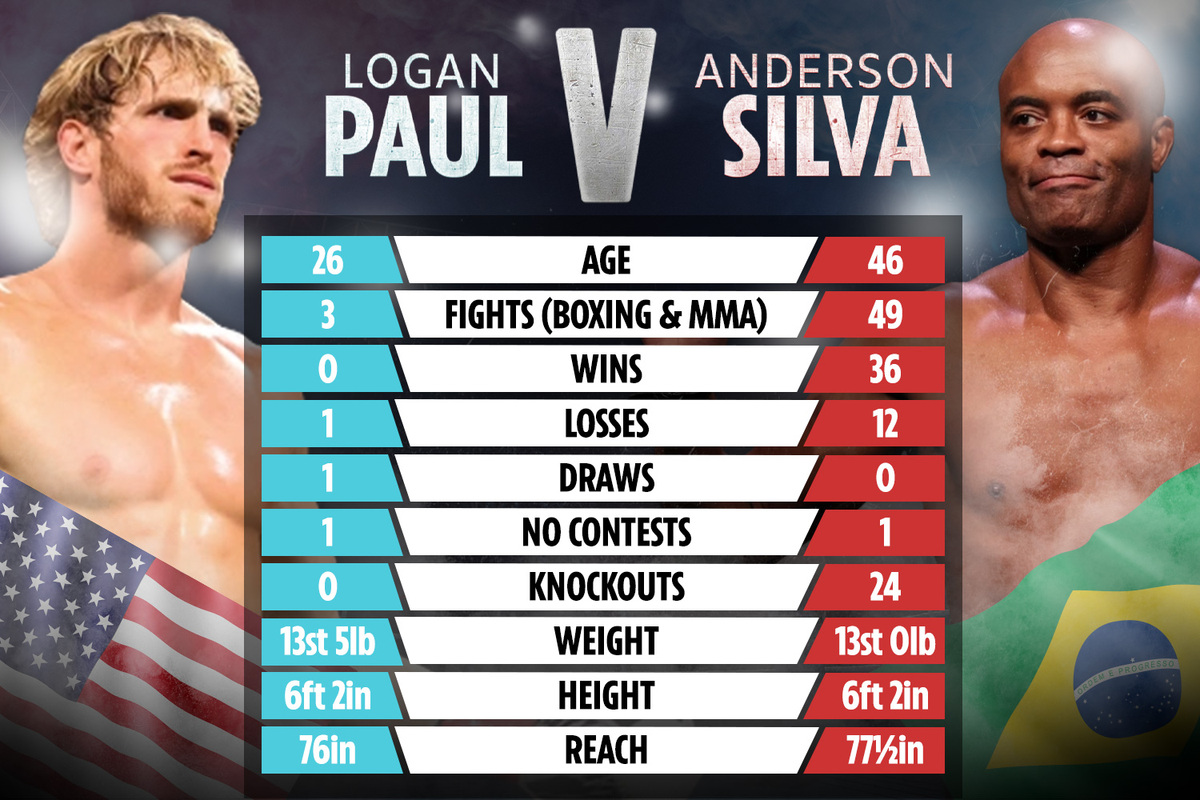