UFC bad boy Colby Covington has teased a stunning move to the wrestling world – but he won't be joining AEW.

The former interim UFC welterweight champion has become one of the best heels in MMA with his controversial persona, which has divided opinion amongst fans. 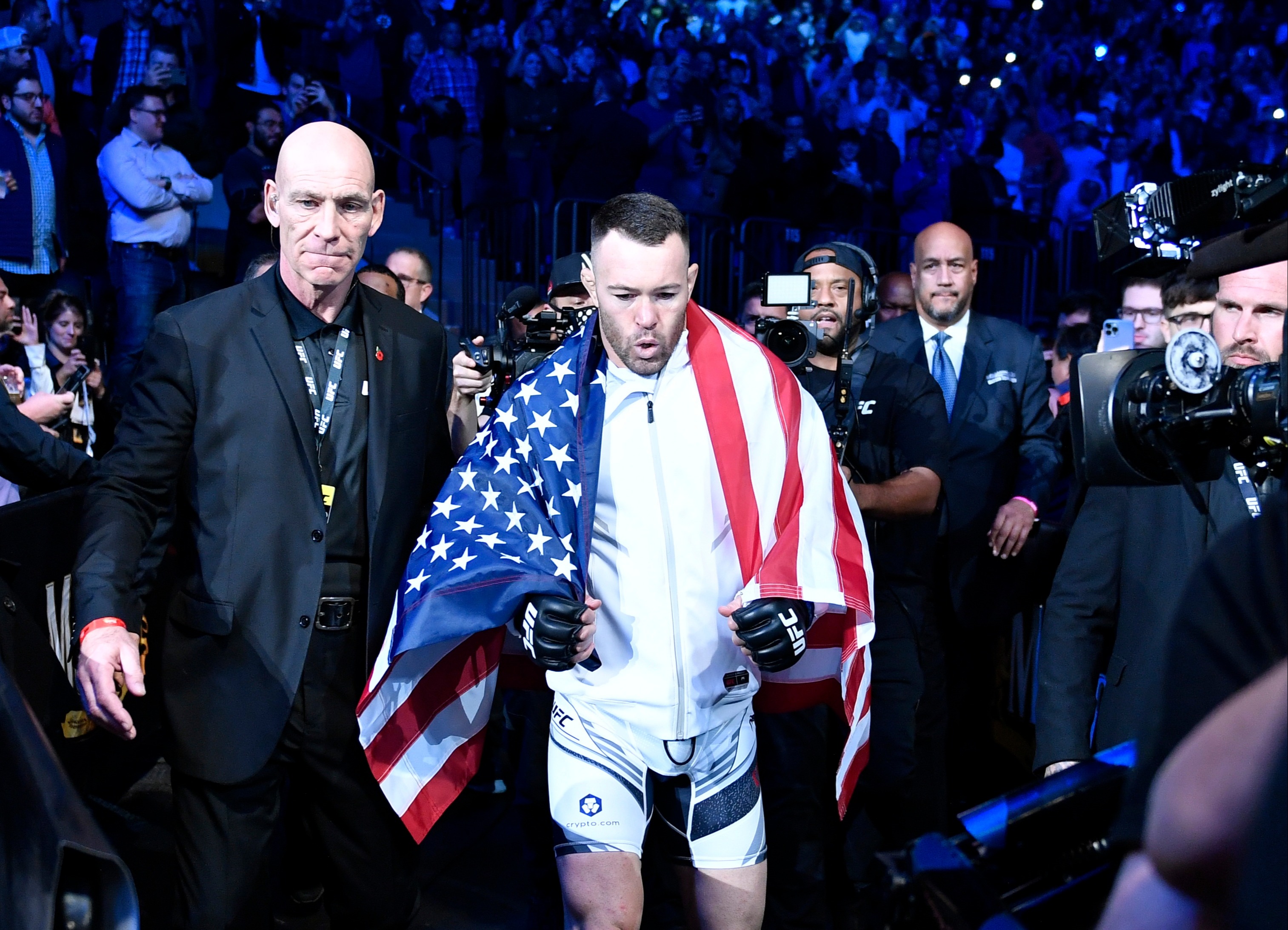 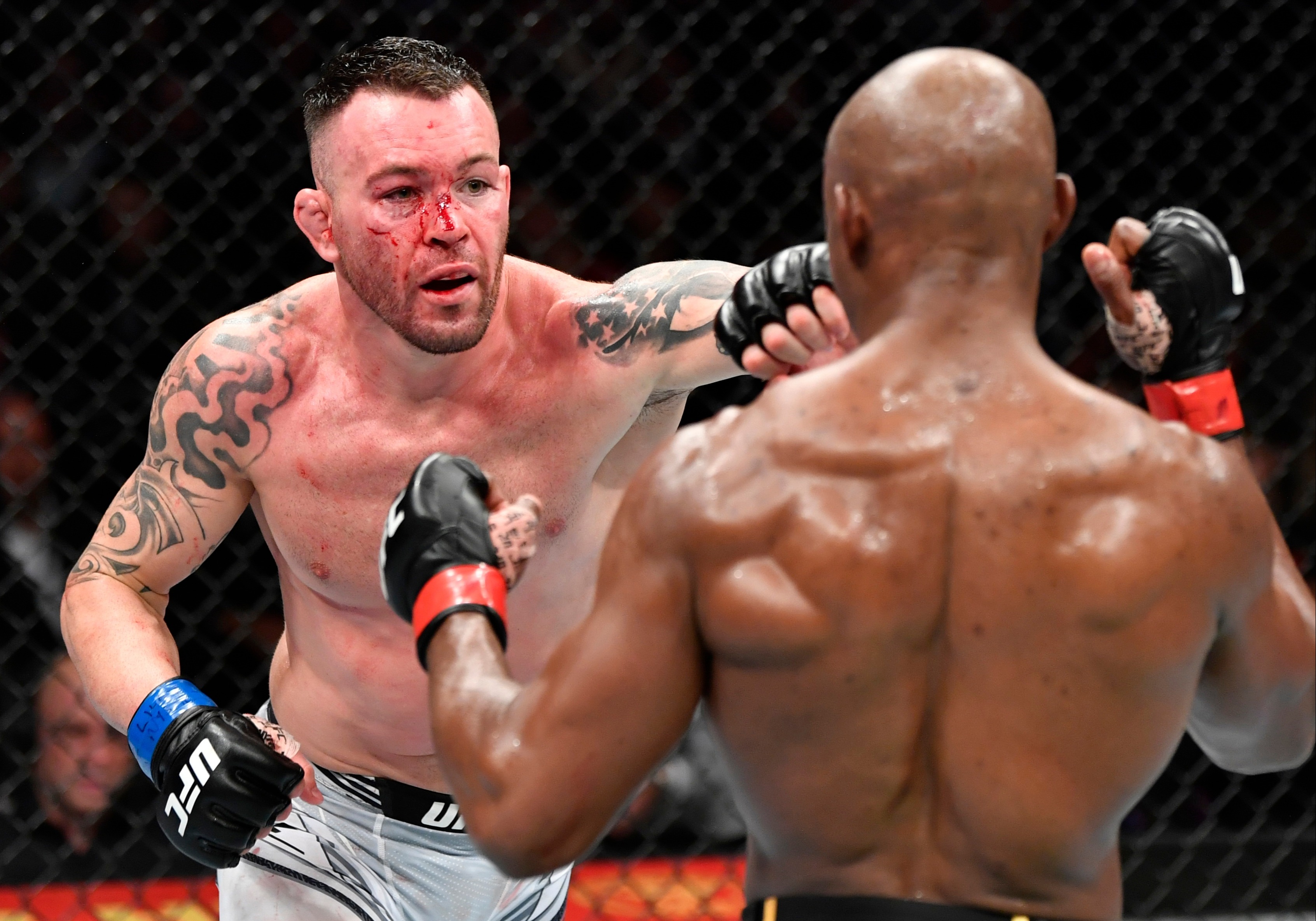 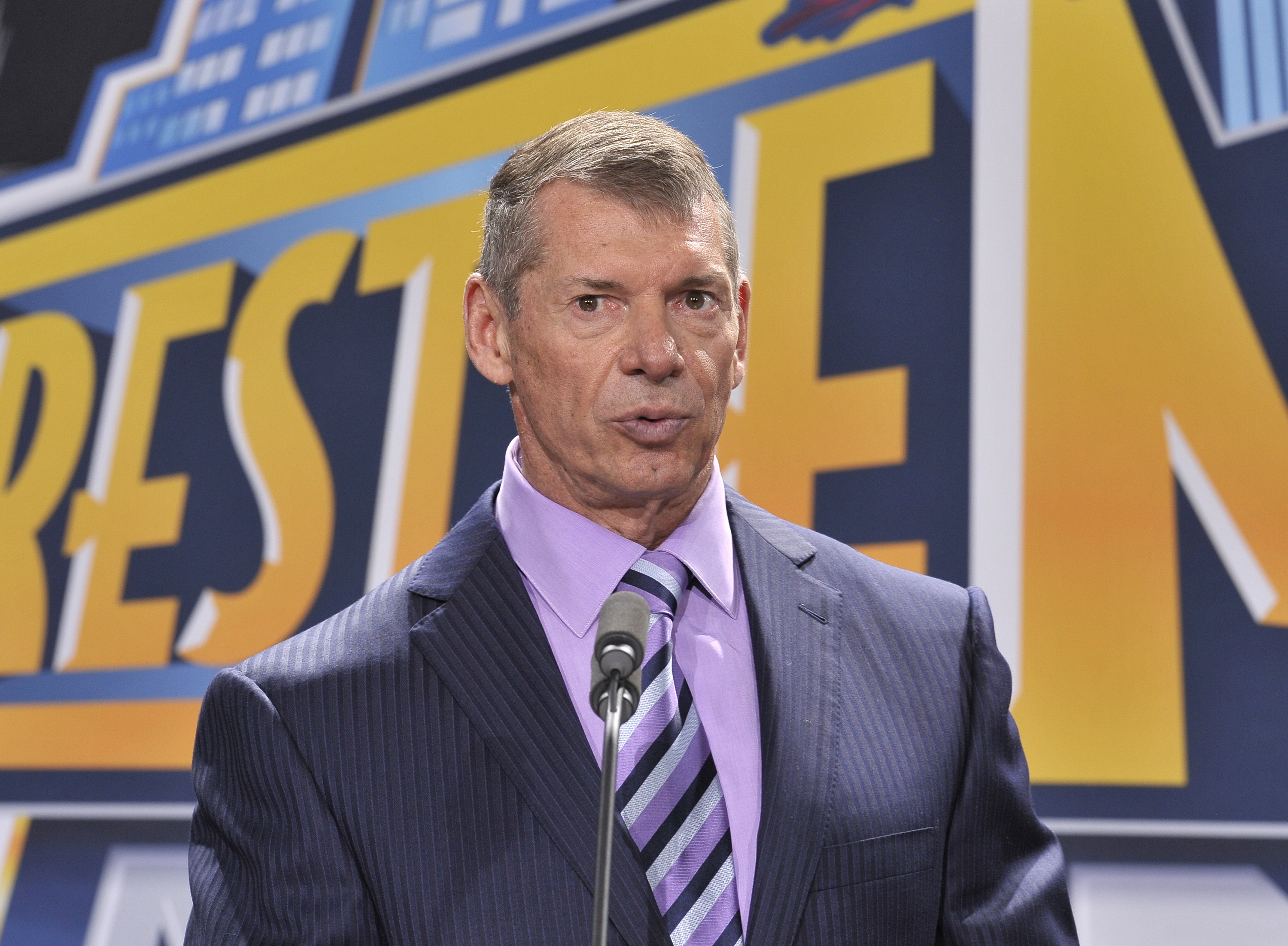 Chaos is more than open to taking his talents to the wrestling ring, although he has no plans to follow his former American Top Team team-mates to All Elite Wrestling.

Speaking after his UFC 268 defeat to Kamaru Usman, he said: “I don’t pay any attention to what those losers do.

“I’m focused on putting on the biggest and best fights in the world.

"You might see me in WWE one day, but I don’t think you’re going to see me in a second-tier promotion, like AEW.”

Covington has used WWE Hall of Famer Kurt Angle's iconic entrance music for his last four fights, prompting fans to chant 'you suck' as they did to the Olympic gold medallist.

But the 33-year-old sought Angle's express permission to adopt the music as his own.

WELCOME to the downtime goldmine

We've got a free to enter competition with Pokerstars Casino that will see one lucky Sun reader win a cool £5,000.

It's time to win while you wait. Are you in?

He said: "I would never have used that song if I didn't personally ask Kurt Angle, and he gave me permission to use that song."

Covington has the utmost respect for pro wrestlers, saying in 2020: "To see those guys out there putting all on the line is very -I respect those guys man.

"Those guys are some of the hardest workers on earth and you know I hope to join them someday.

"You know, I got a lot of love and respect for Vincent [McMahon] man and what he's done it for the business model at WWE.

"And you know my thing is I want to go over to WWE and make wrestling real again."

And he hopes to become a household name when he eventually enters the WWE Universe.

"When I go over there I want to make Brink’s truckloads of money."