A FOOTBALLER had to be carried off the pitch on a stretcher after being HIT BY A FISH thrown from an opposition fan. 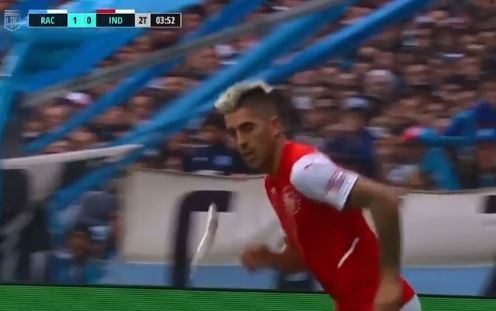 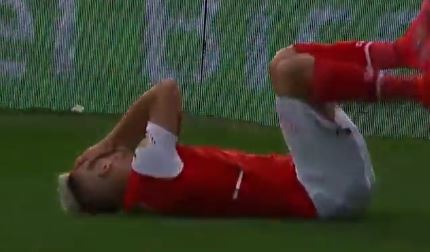 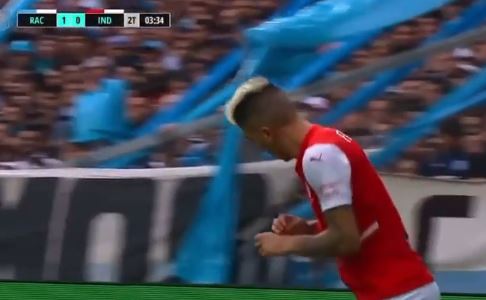 The Primera Division clash was as feisty as ever, with eight yellow cards dished out during the contest.

And that strike proved enough to earn the three points for his team.

However, it was not the scoreline that had everyone talking afterwards. 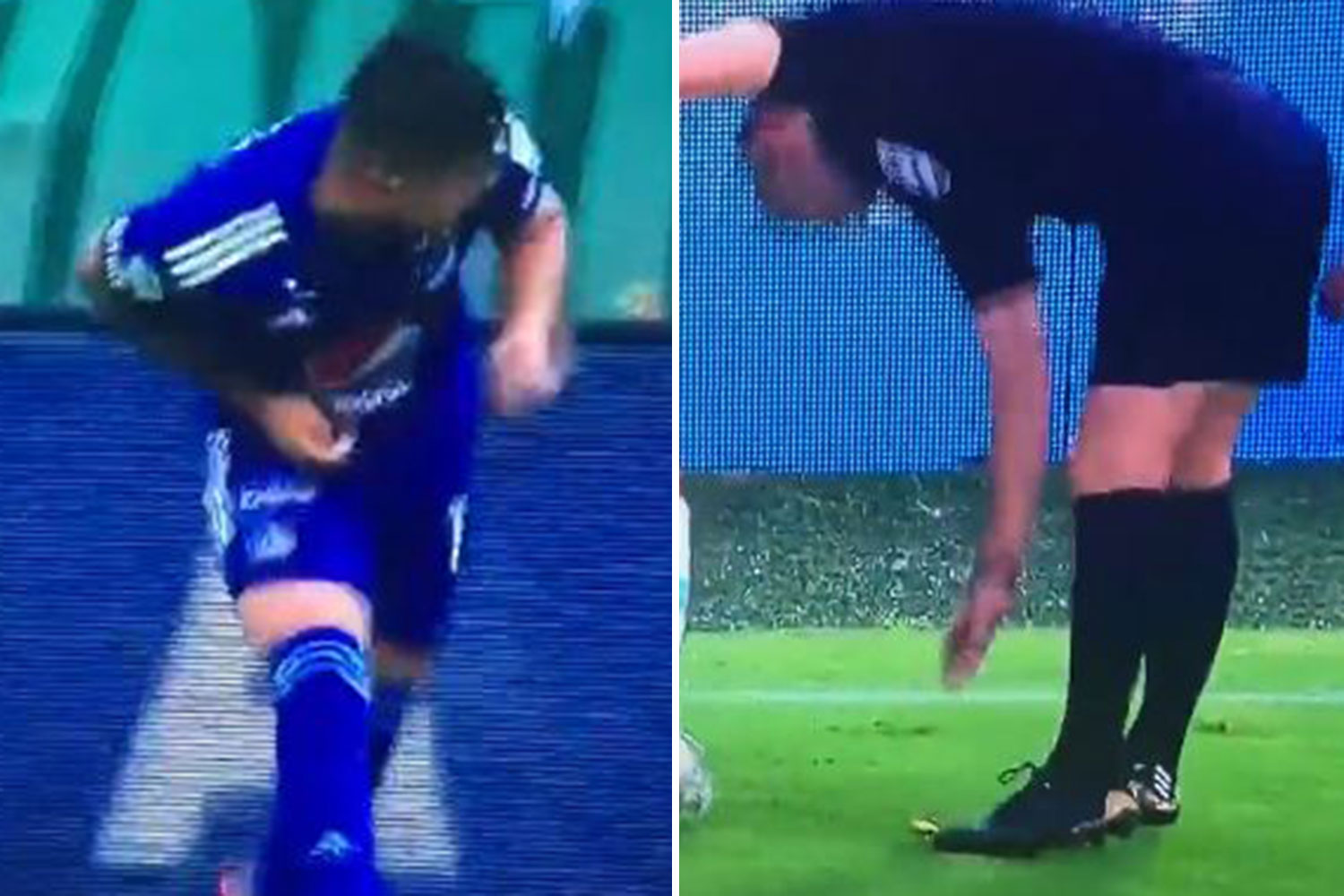 Independiente star Leandro Fernandez, 31, had come off the bench during the first half of the contest.

But just moments after the break he found himself floored by a flying fish to the head.

The dead animal was thrown from the stands by a Racing fan – and it left Fernandez struggling.

A medical cart was driven on to the pitch as the player lay on the floor holding his face.

And he was soon stretchered off – although he was able to return to action and finish the game.

The forward was also to get over the embarrassing incident to play in their next game also, which was a goalless draw against Rosario on Saturday.

However, he may still want to keep off social media as the clip of him being hit continues to go viral.

One fan commented: “It’s all fun and games until someone takes a trout to the mooey.”

While a fellow footy fan said: “It's like these fans are doing these things just for the halibut!”