MIKE TYSON takes on Game of Thrones star The Mountain in their new movie 'Desert Strike'.

A trailer for the action film, due to be released in the US this year, reveals Tyson as an ex-military man, protecting a group of Egyptian refugees in wartorn cities. 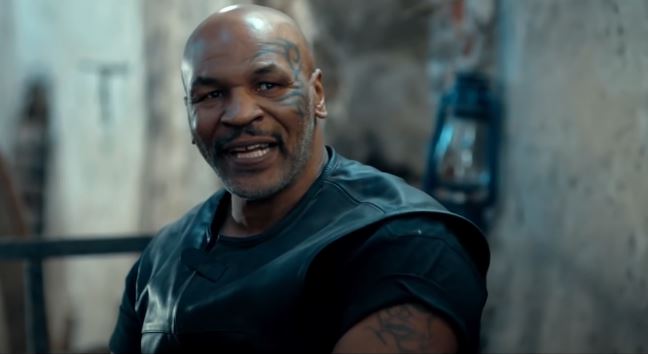 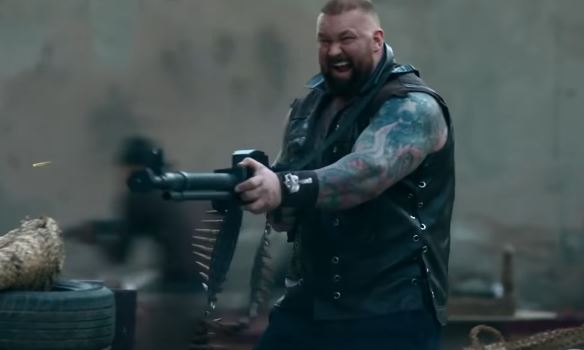 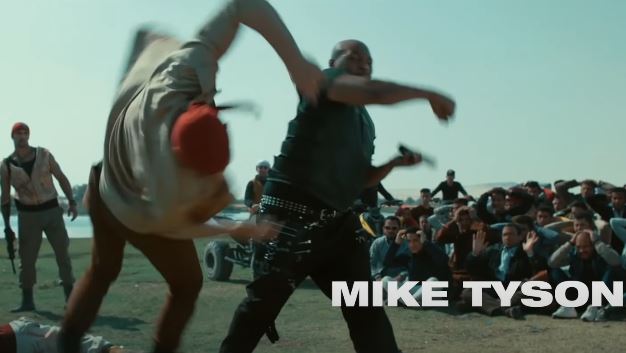 But he will rival actor Hafthor Bjornsson – who is part of a group of evil mercenaries.

It was initially released in Egypt in the summer of 2019 but is yet to go out to American audiences.

Tyson, 54, has starred in several films but only in smaller or cameo roles.

He most famously played himself in the cult comedy classic The Hangover, punching Zach Galifianakis' character.

Bjornsson, 32, similarly has enjoyed smaller roles on the big screen despite his breakout performance in Game of Thrones.

The 6ft 9in powerhouse is equally as famous for his career as a strongman, representing Iceland across the world. 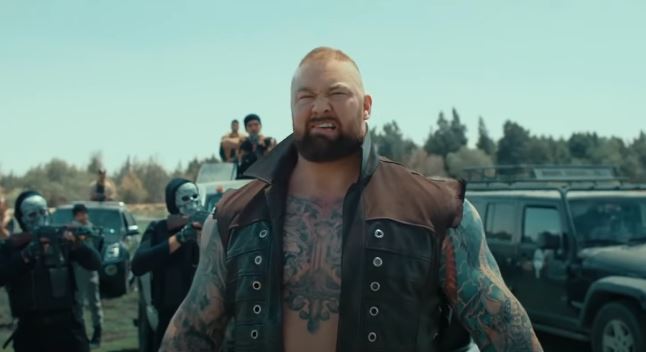 Afterwards, Thor called out Hall to a boxing match with the pair now set to fight in Las Vegas this year.

At the time of filming Desert Strike – also known as Hamlet Pharaoh – Bjornsson had not embarked on his crossover to boxing.

But he may want to call on the help of iconic puncher Iron Mike, as he closes in on what is billed 'the heaviest boxing match in history'.

Tyson himself made a remarkable return to the ring in November, drawing with Roy Jones Jr, 51, after eight exhibition rounds and plans to fight again this year.