LAST week Reece James was having a pop at a ref – this week he was staring one out.

Fans were left in stitches as official Stuart Attwell accidentally walked backwards into the Chelsea defender during Sunday's 3-0 defeat at Leeds. 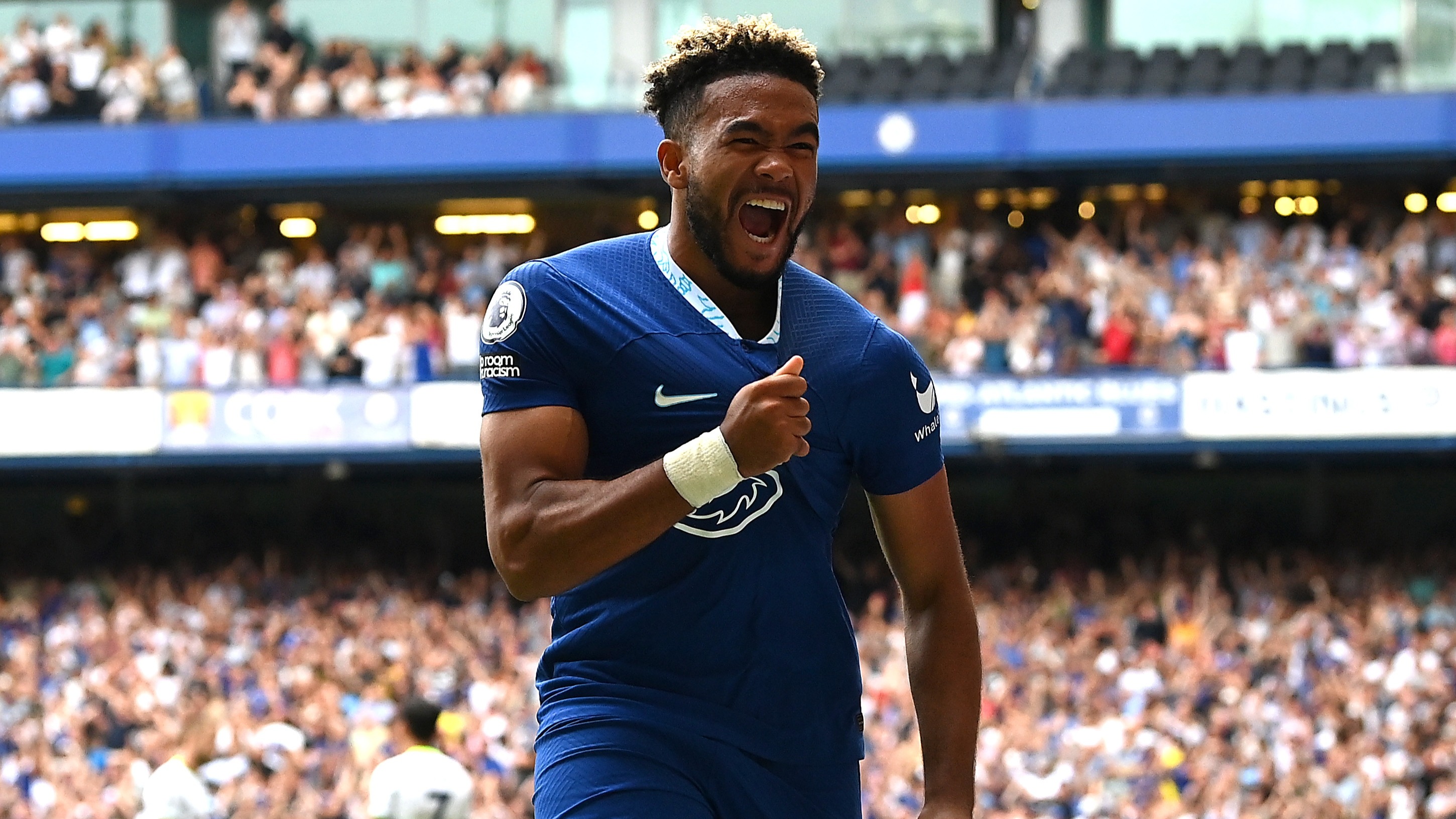 Attwell reversed into the England right-back's chest near the touchline during a break in play at Elland Road.

To add to the hilarity, the man in black then spun around to glare indignantly at the Blues star.

Atwell appeared to say something to James, who responds with a hands-down gesture to indicate the clash was not his fault.

The clip was tweeted by Funny Football Moments and prompted a host of predictably humorous comments from fans online. 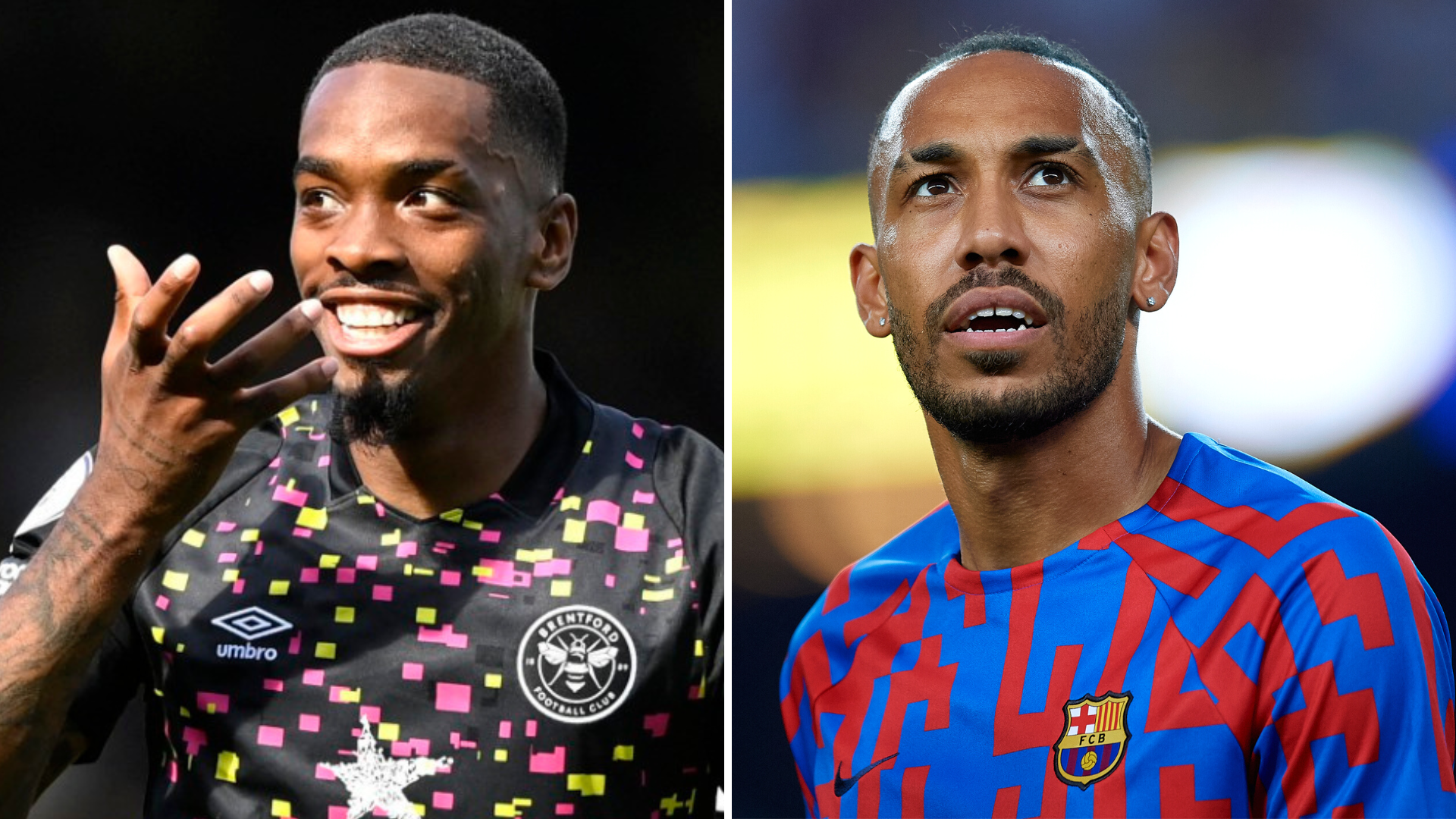 One said: "Reece James looks like a bully – his face alone is scary."

Another added: "Common James – that was a good time to tie your shoes laces man!"

Many also pointed out that James' chest bump would have been better aimed at fellow Prem ref Anthony Taylor.

He blasted Taylor and his assistants last week for what he felt was a poor display of officiating in their controversial 2-2 with Tottenham.

James said: "I don't know what they [the officials] were looking at, but we have to take the positives from the game."

Some Blues fans might suggest if James had been as touch-tight during the game with Leeds' man-of-the-match winger Jack Harrison as he was with Attwell they might have got a better result.