But it was Bernardo Silva that one football-mad kid was desperate to meet. 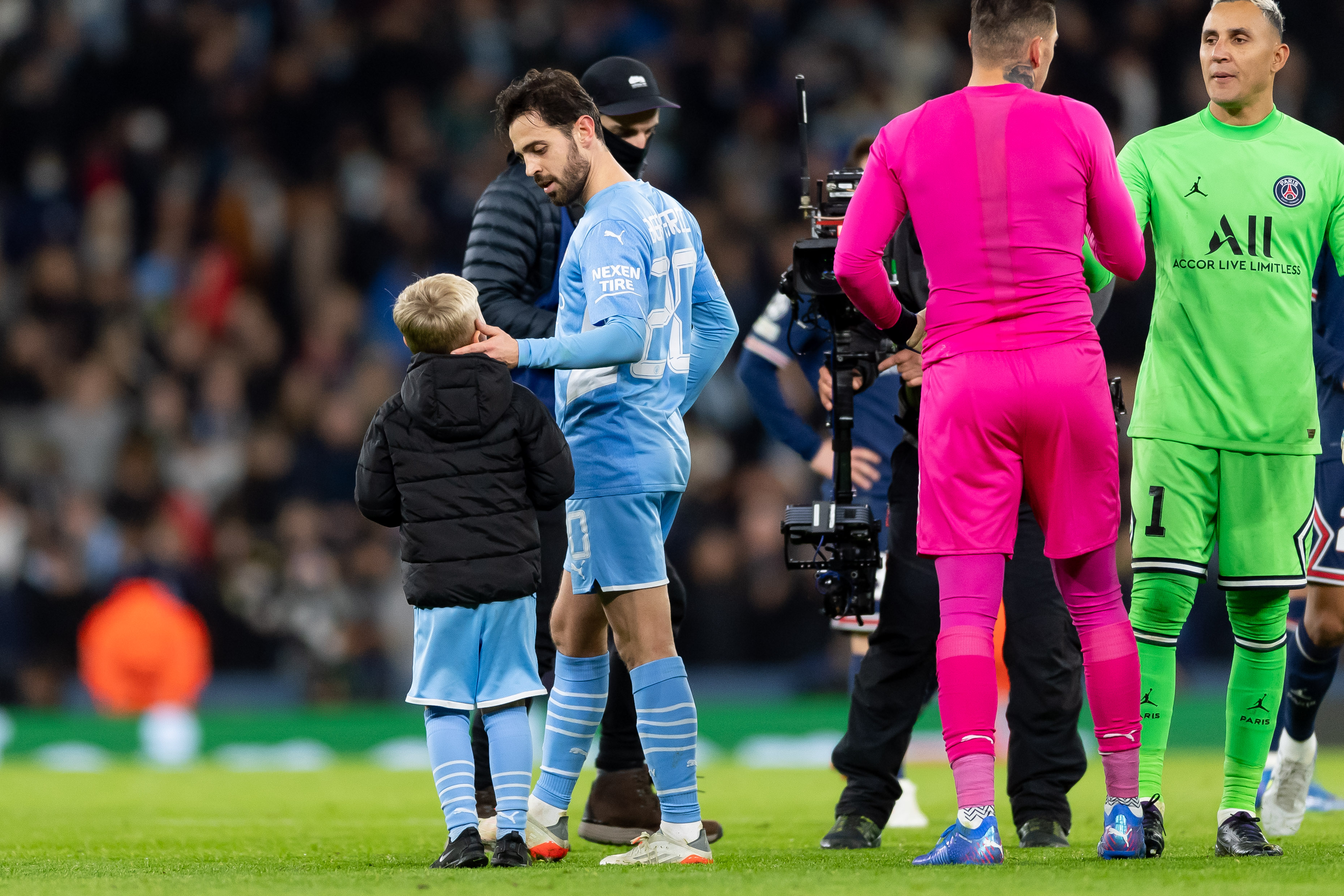 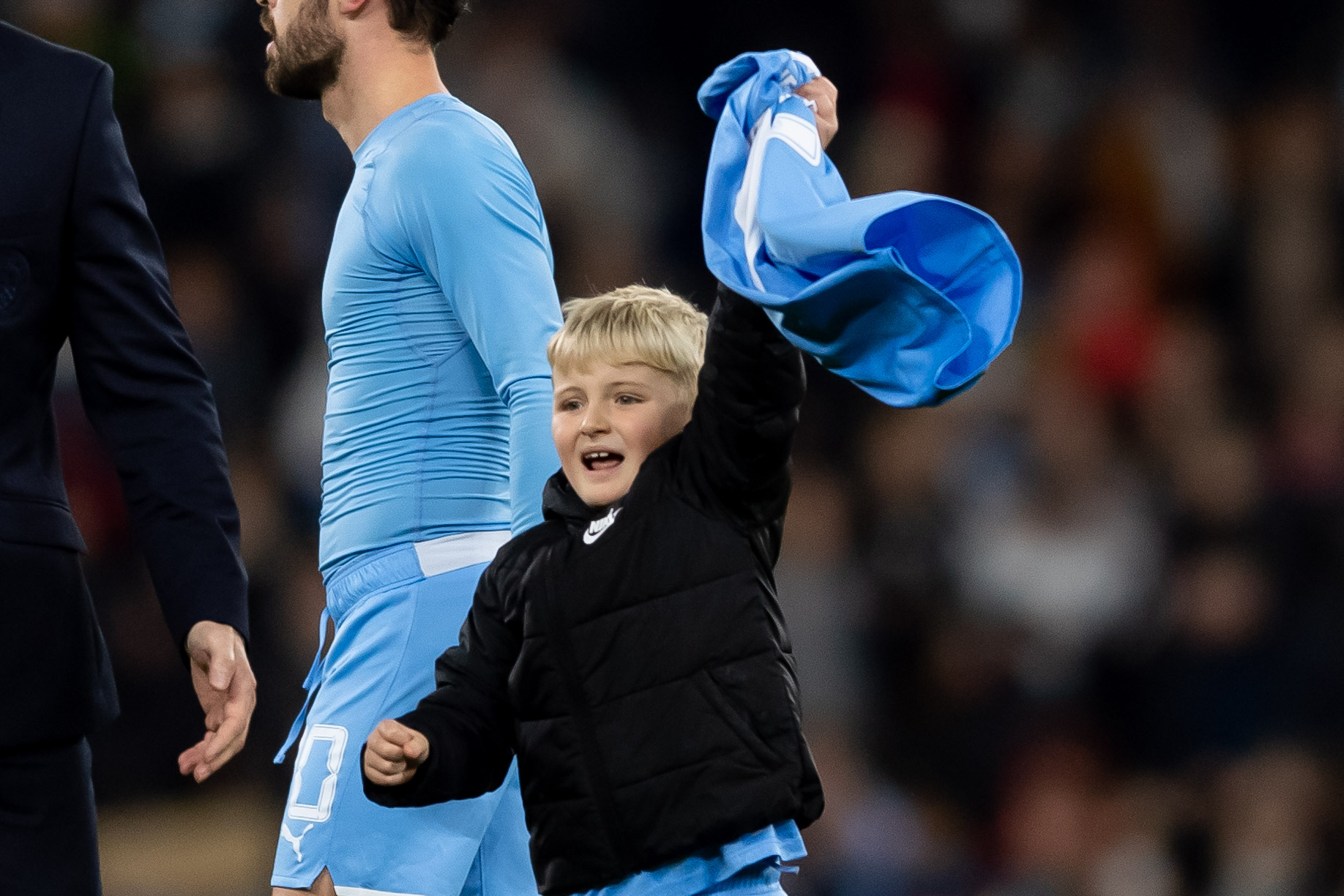 At the final whistle, following City's 2-1 victory, a youngster made a dart onto the pitch to try and meet his hero.

He couldn't have cared less about PSG's star-studded line-up.

Instead, he just wanted to meet Bernardo.

The Portuguese ruffled the kid's hair as the young City fan reached him in the middle of the park.

He then had his shirt gently tugged on, and obliged by taking it off and giving it to the kid.

Silva, 27, had delivered a fantastic performance – completing all 47 of his passes attempted.

City's win last night sealed top spot in Group A with a game to spare.

PSG had taken the lead in the 50th minute, when Kylian Mbappe drilled a shot between Ederson's legs.

But City levelled just 13 minutes later, as Raheem Sterling prodded home at the back stick.

Neymar fluffed a brilliant chance to put PSG back in front.

And just moments later, Gabriel Jesus made him pay, netting the winner for Pep Guardiola's side.

City will now travel to RB Leipzig on matchday six with nothing to play for – while the Germans will be aiming to edge out Club Brugge to come third and advance into the Europa League knockouts.