Rooney has had a baptism of fire in his managerial career at Derby, a club in financial ruin. 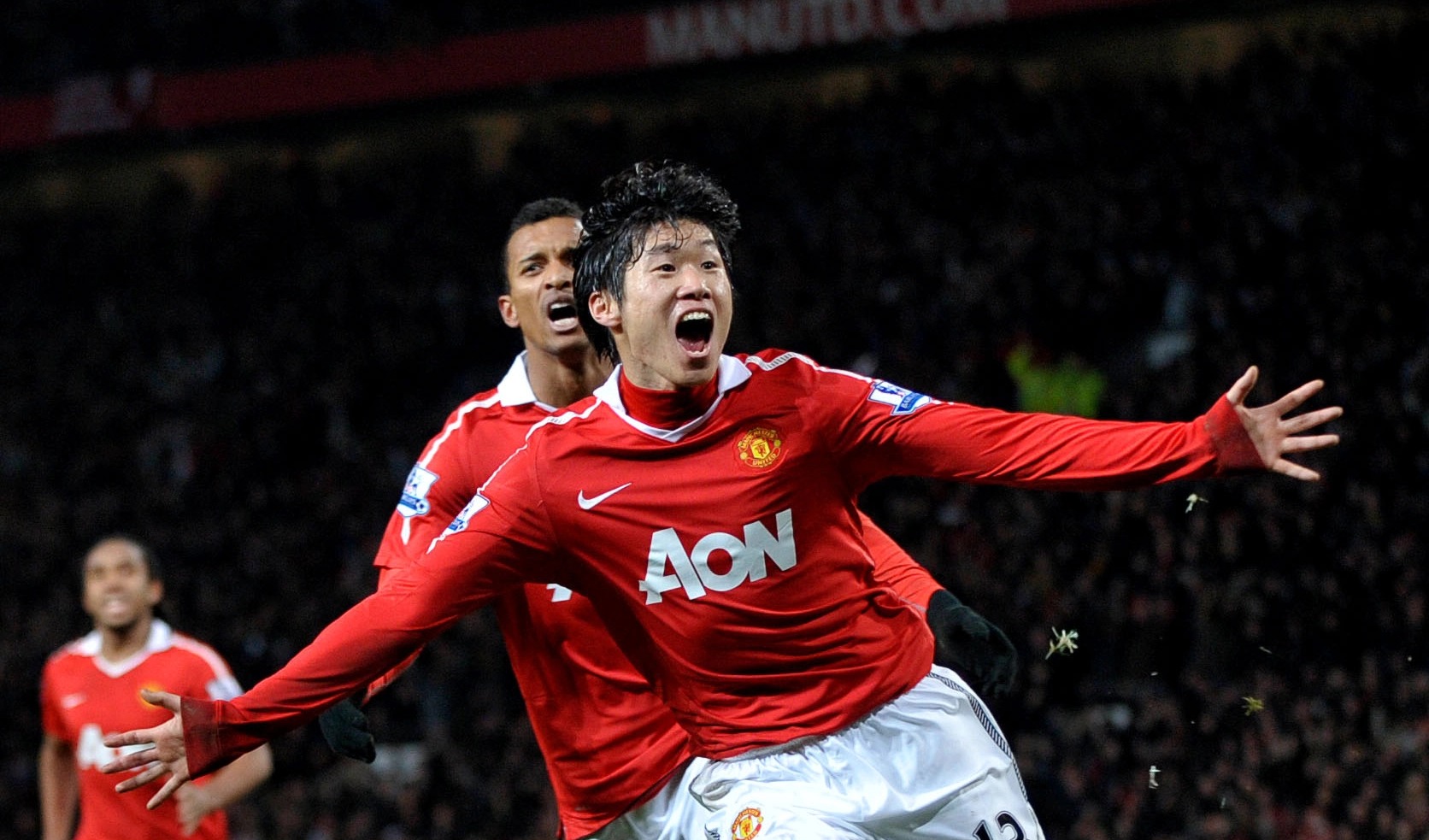 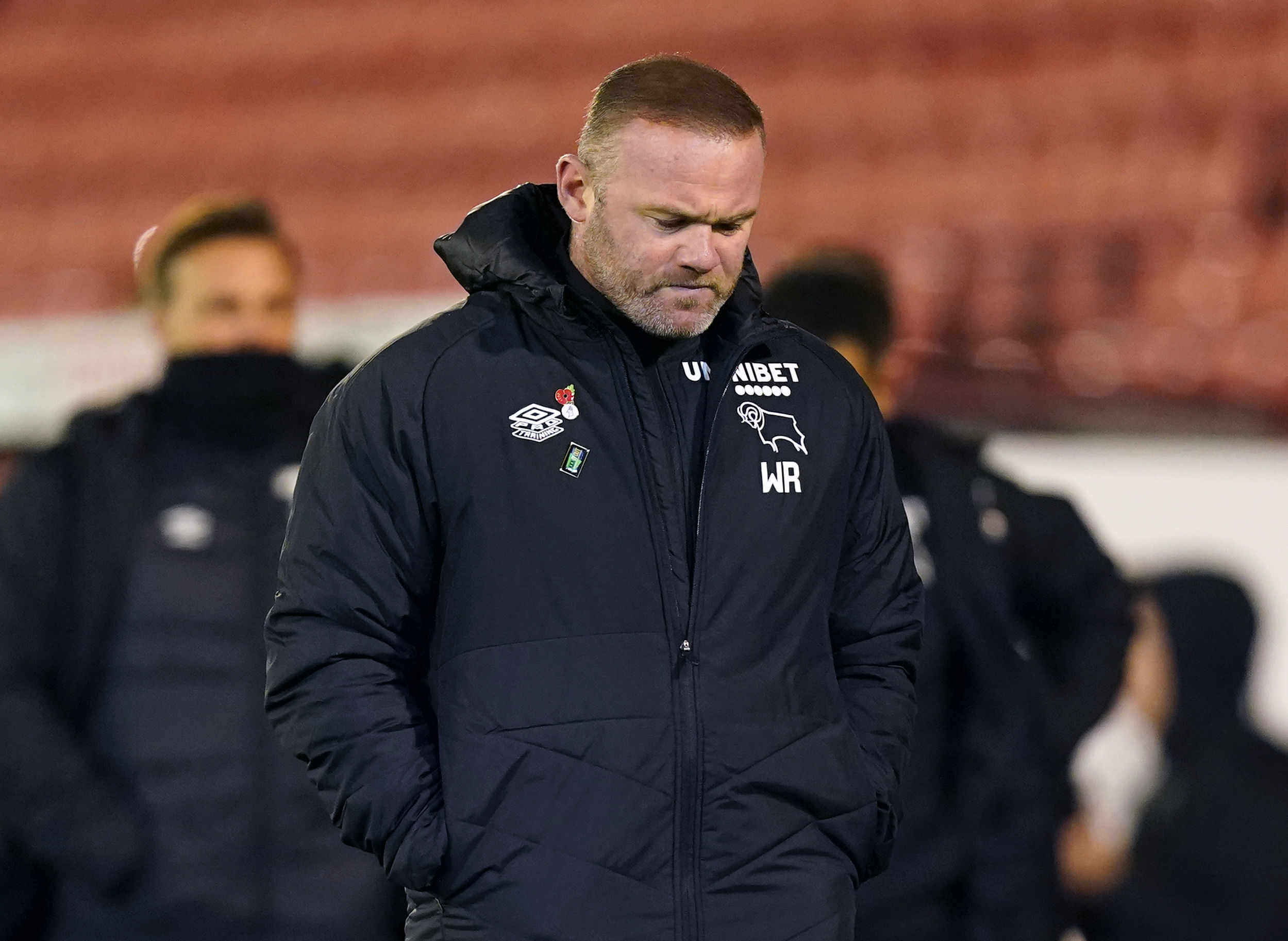 But Park has backed Rooney to 'make it' in the world of management and one day take over at Manchester United.

Park told Goal: "I believe Wayne can make it. He had great experiences from his very young age and he also had many difficult moments in his career that he overcame eventually.

"For sure, he has great leadership skills as well. So, I believe he can be United's manager in the future."

Park believes there's a while to go yet though before Rooney is handed the responsibility of managing one of the world's biggest clubs.

And despite Ole Gunnar Solskjaer being on the verge of the axe, Park reckons Old Trafford bigwigs should give him until the end of the season to turn things around.

He continued: "It's been three years for Solskjaer as a manager and I believe that this will be the defining season for him, in terms of whether he continues at the club.

"I think that he deserves credit for what he's done at United, and deserves to fight [for his job] until the end of the season, but he needs to show he can continue after that.

"He did well to bring the old United spirit and culture back to us.

BETTING SPECIAL – GET RONALDO TO SCORE FIRST AT 16/1

"Therefore, I believe we should wait until the end of this season and then see. But if he can't show [he's good enough], it will be difficult for him to continue."

Solskjaer may not be afforded that luxury though.

Chiefs at the club are already scouting for a replacement, with Leicester boss Brendan Rodgers the No1 choice.

He's even began house hunting in the Cheshire area in preparation of taking the role.

Elsewhere Zinedine Zidane and Mauricio Pochettino have both also been linked with the hot-seat.

PSG boss Pochettino is thought to be 'open' to the idea of returning to the Premier League.

And United boss are hoping ex-Real Madrid boss Zidane will be lured to Old Trafford by his 'special relationship' with striker Cristiano Ronaldo.