JONATHAN DAVID may have just dropped a HUGE hint on who his next club will be… by wearing a Thierry Henry t-shirt.

The Arsenal transfer target has been spotted at an airport dressed in a black t-shirt sporting a picture of Henry in an Arsenal kit. 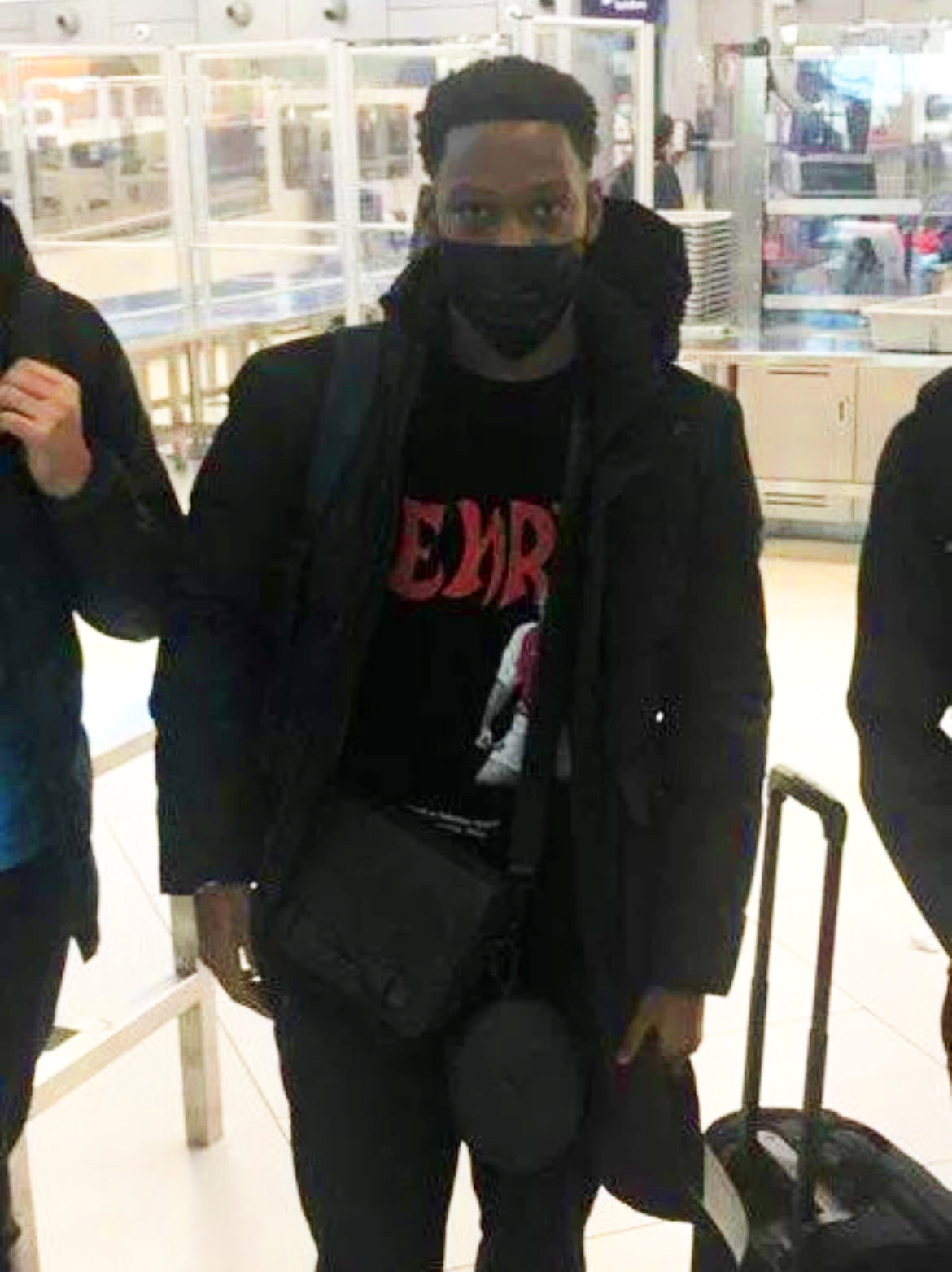 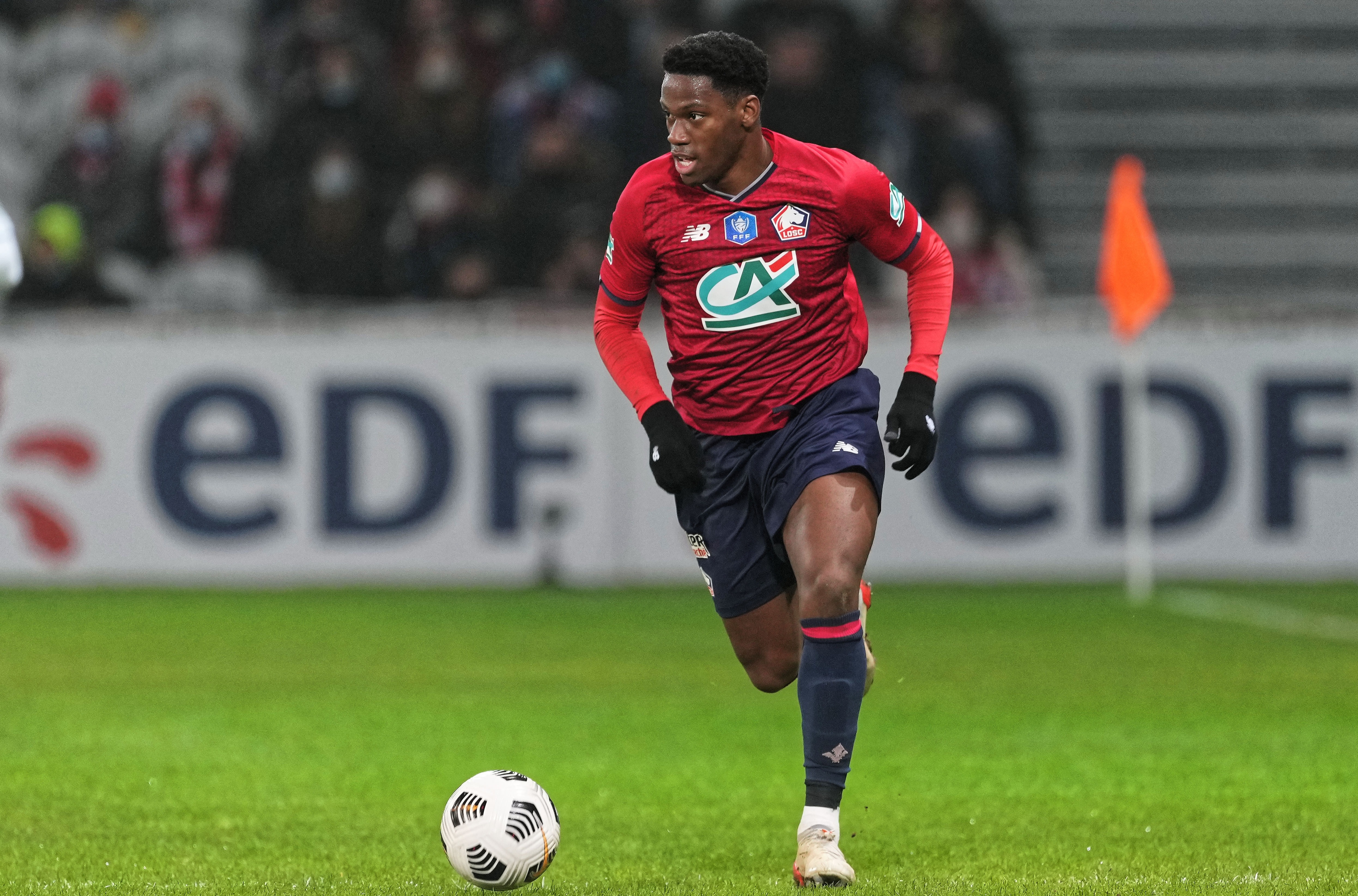 And Gunners fans are convinced it means the 21-year-old Lille star is heading to the Emirates.

One excited supporter wrote on Twitter: "That’s enough for me welcome to Arsenal @JonathanDavid."

Meanwhile another joked: "Is it too early to start tracking his private plane?"

The Canadian star is set to leave Lille in the summer after his agent revealed this season would be his last in France.

Nick Mavromaras said that the Premier League is a 'good option' for David, who has scored 15 goals in just 26 appearances this campaign.

Real Madrid are also rumoured to be tracking the youngster, but Arsenal fans are now convinced he is joining them.

David may just be a fan of Gunners legend Henry, but he's certainly teasing fans with his choice of clothing.

And with Pierre-Emerick Aubameyang's future uncertain after being stripped as Arsenal captain, and Alexandre Lacazette and Eddie Nketiah out-of-contract in the summer, a new striker is a priority.

A January move seems unlikely though given Mavromaras told Radio Canada that he would finish the season at Lille.

But after spending over £150million in the summer Arsenal have proven that they are not afraid to splash the cash.

So a big money offer in the New Year could be hard for the French side to turn down.

David has previously expressed his desire to play in England, calling the Premier League 'the best in the world'.

With hefty dreams of becoming the best striker in world football, David may make the move over the channel to do just that.

⚽ Get all the latest Arsenal news, updates and transfer gossip with our live blogs