RIVALDO will form part of the World XI as they take on England in Soccer Aid on September 4.

The Brazilian will look to help the visitors retain the title they won last year when Chunkz missed the decisive penalty in a shootout following a 1-1 draw. 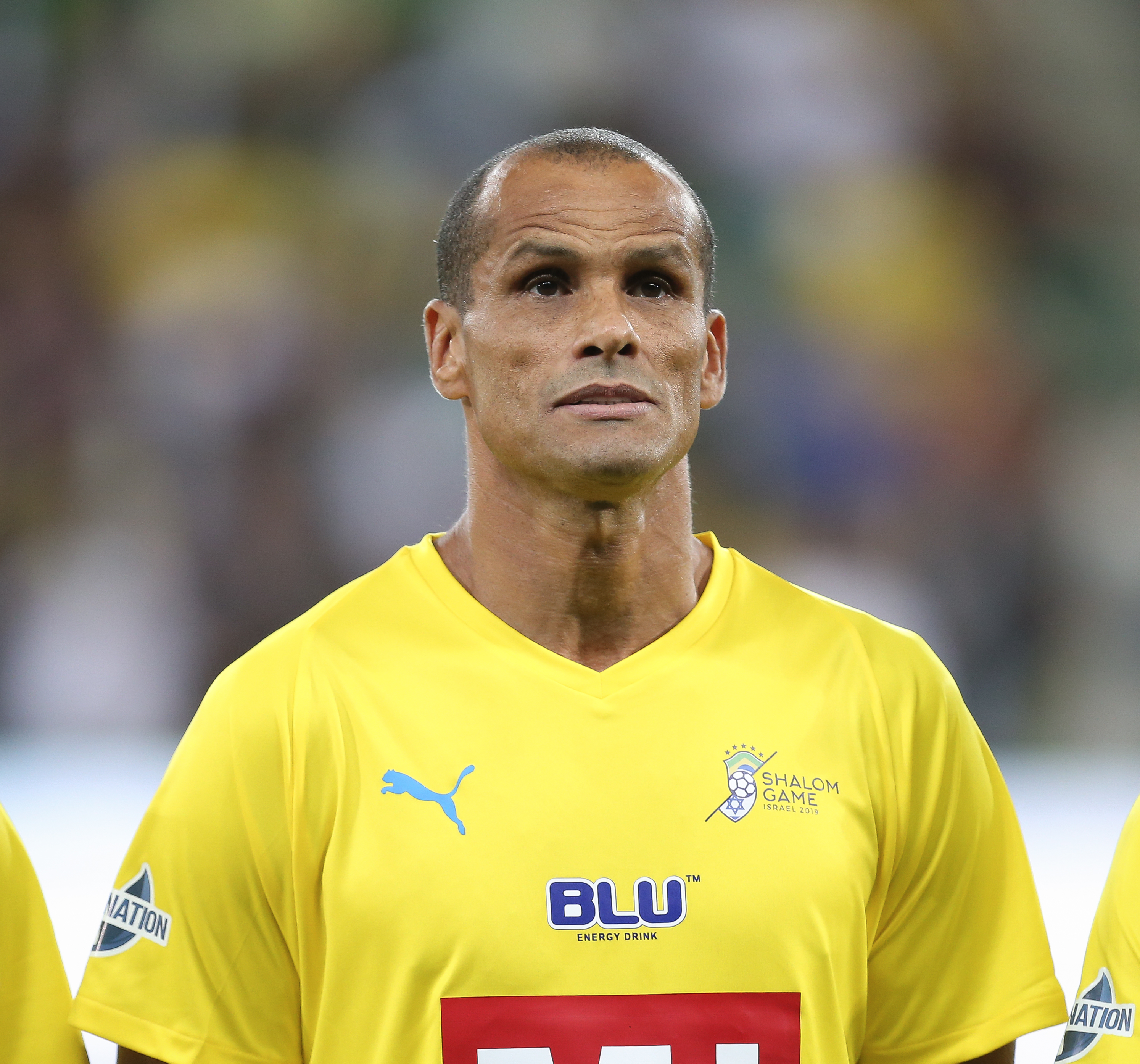 But what is the 2002 World Cup winner up to now he has retired from the game.

What does Rivaldo do now?

Rivaldo appears to be living his best life following retirement.

The Brazilian owns a £1m home in Windermere, Florida and most of his Instagram photos are with his second wife Eliza there.

Most commonly, Rivaldo takes pictures of him and his wife either on the beach or working out. 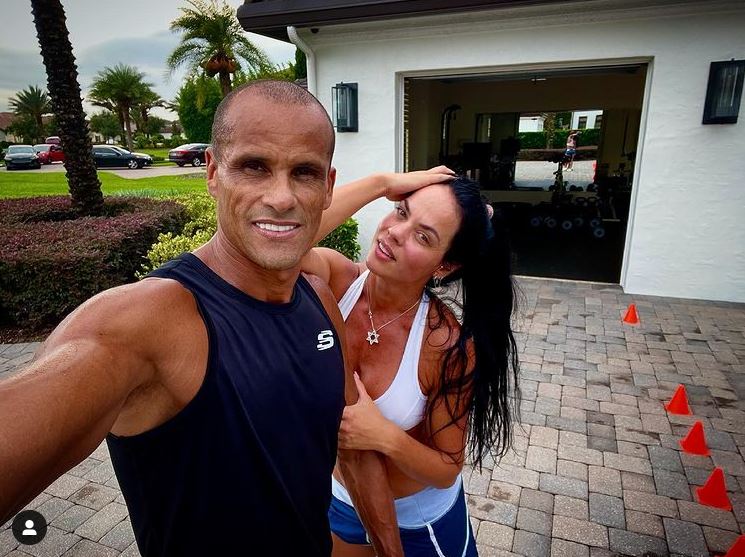 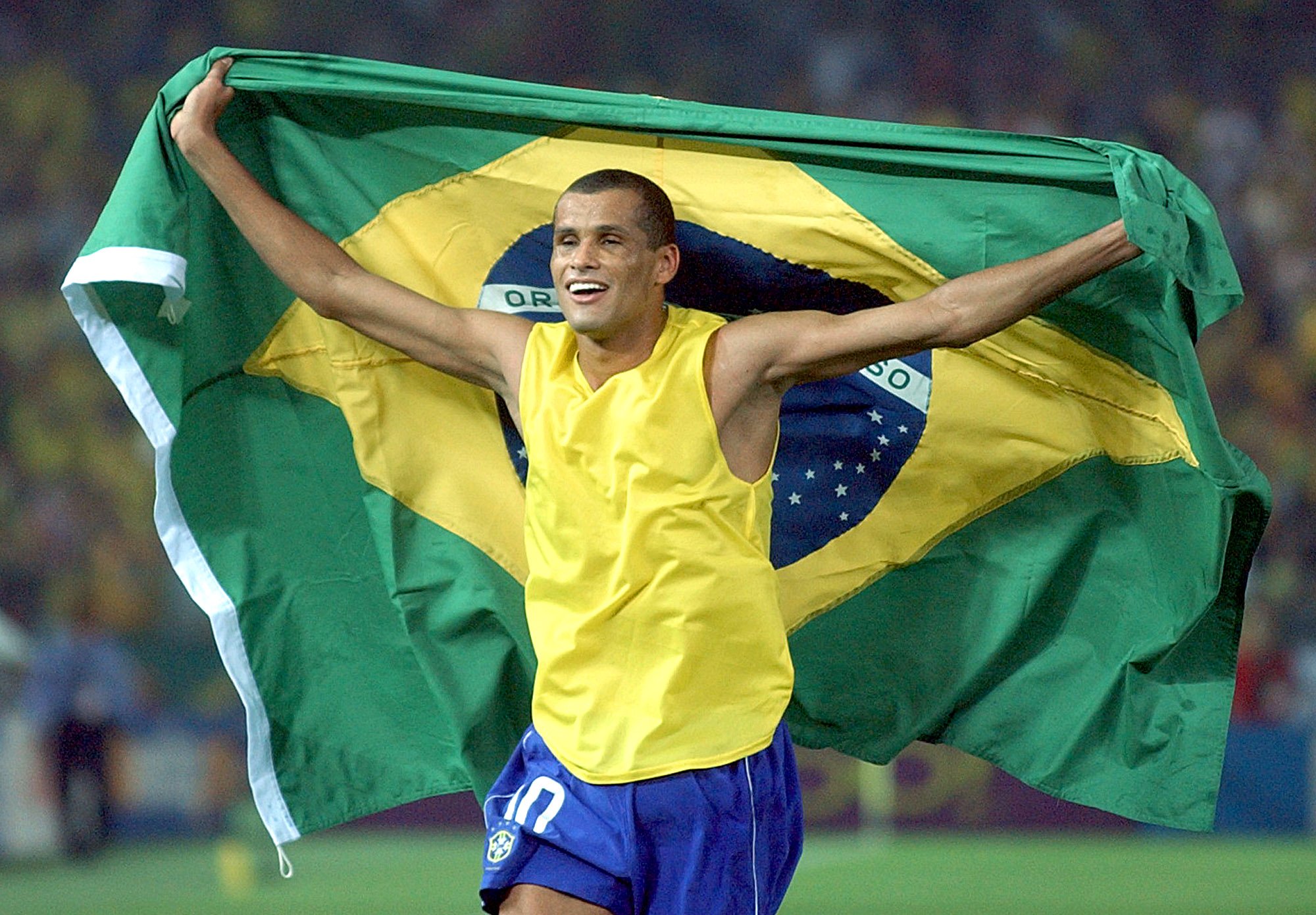 This summer, the pair appear to have been travelling around the world, with pictures from Brazil, Cyprus, Israel and Poland.

Rivaldo also took over as president of his former club in Brazil, Mogi Mirim, in 2008 before trying to sell it in 2014. He is not known to still be working there.

In addition, he performed some ambassadorial duties for Barcelona, though these were reportedly scaled down in 2018 after he declared his support for Brazil's right wing president Jair Bolsonaro.

Ronaldinho was also reported to have had his duties scaled back for the same reason.

However, Rivaldo is still working as an ambassador for Betfair.

Which clubs did Rivaldo play for?

Rivaldo had a long and illustrious career in Brazil, Spain, Italy, Greece, Uzbekistan and Angola, representing no fewer than 13 clubs.