CRISTIANO RONALDO is available at 18/1 to score a hat-trick on his Manchester United debut with Betfair.

The Red Devils have recaptured their iconic No.7 from Juventus for an initial £12m plus a further £6m in performance-related add-ons. 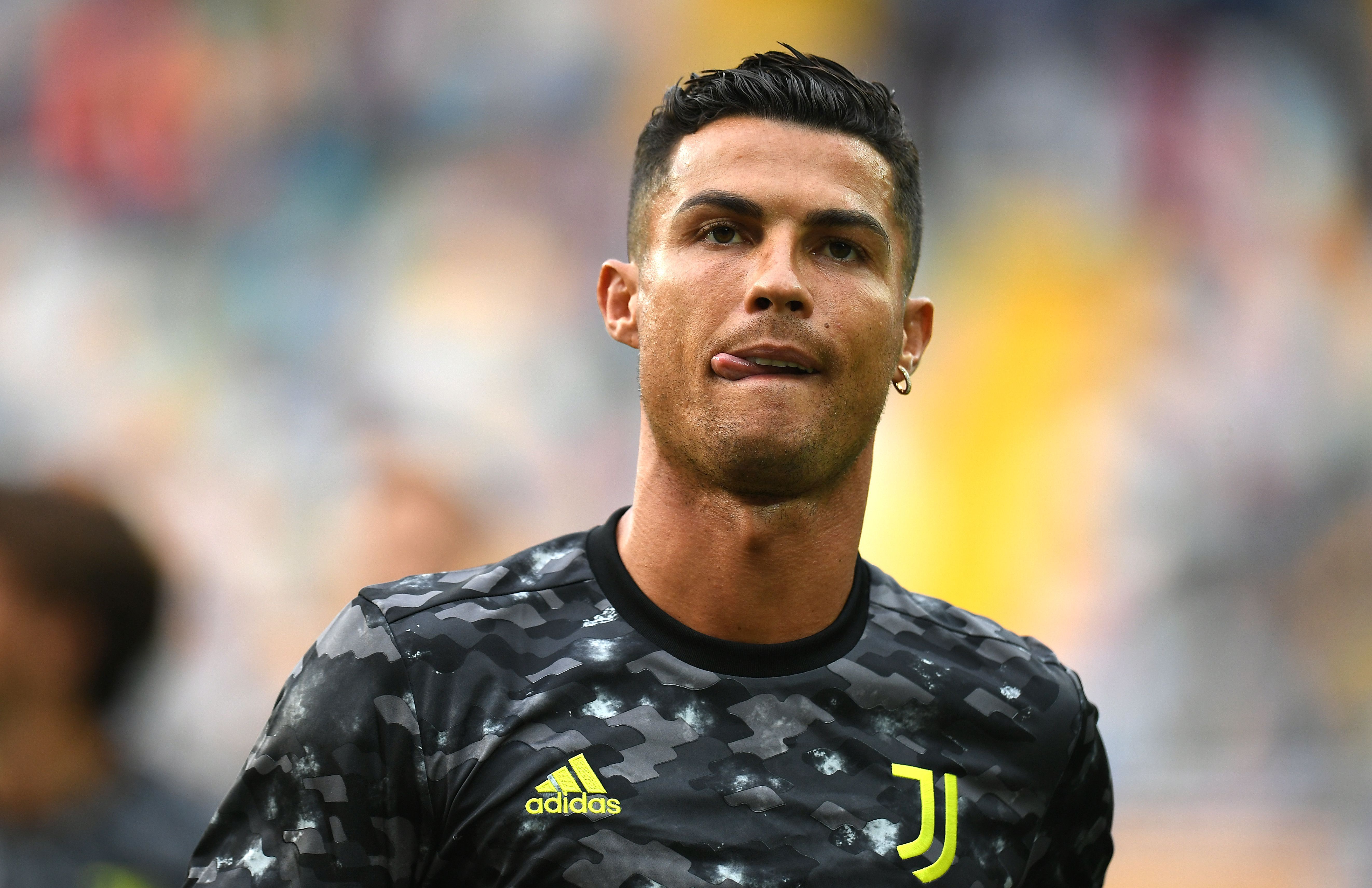 And the five-time Ballon d’Or winner is expected to make another splash now he's returned to Old Trafford.

Betfair are offering a number of betting specials on how Ronaldo will fare after his 12-year absence from the English top-flight.

He's poised to make his second debut for the club on September 11th against Newcastle.

And punters can claim odds of 18/1 on him netting a 58th hat-trick of his professional career.

It wouldn't be the first time Ronaldo has bagged three against the Toon having helped himself to three goals during a 6-0 thumping in 2008.

Betfair customers can also access odds of 6/1 on the Portuguese hero scoring at least once in both Premier League games against Manchester City.

"I have been overwhelmed by all the messages I have received since the announcement on Friday.

"I cannot wait to play at Old Trafford in front of a full stadium and see all the fans again.

"I'm looking forward to joining up with the team after the international games, and I hope we have a very successful season ahead."

*Min stake £5, min odds 2.0. Only deposits made using Cards or ApplePay will qualify. Free bets are awarded after the qualifying bet has settled, valid for 30 days, and must be used on multiples with 3+ legs. Max £20 in free bets. T&Cs apply. 18+ BeGambleAware.Org