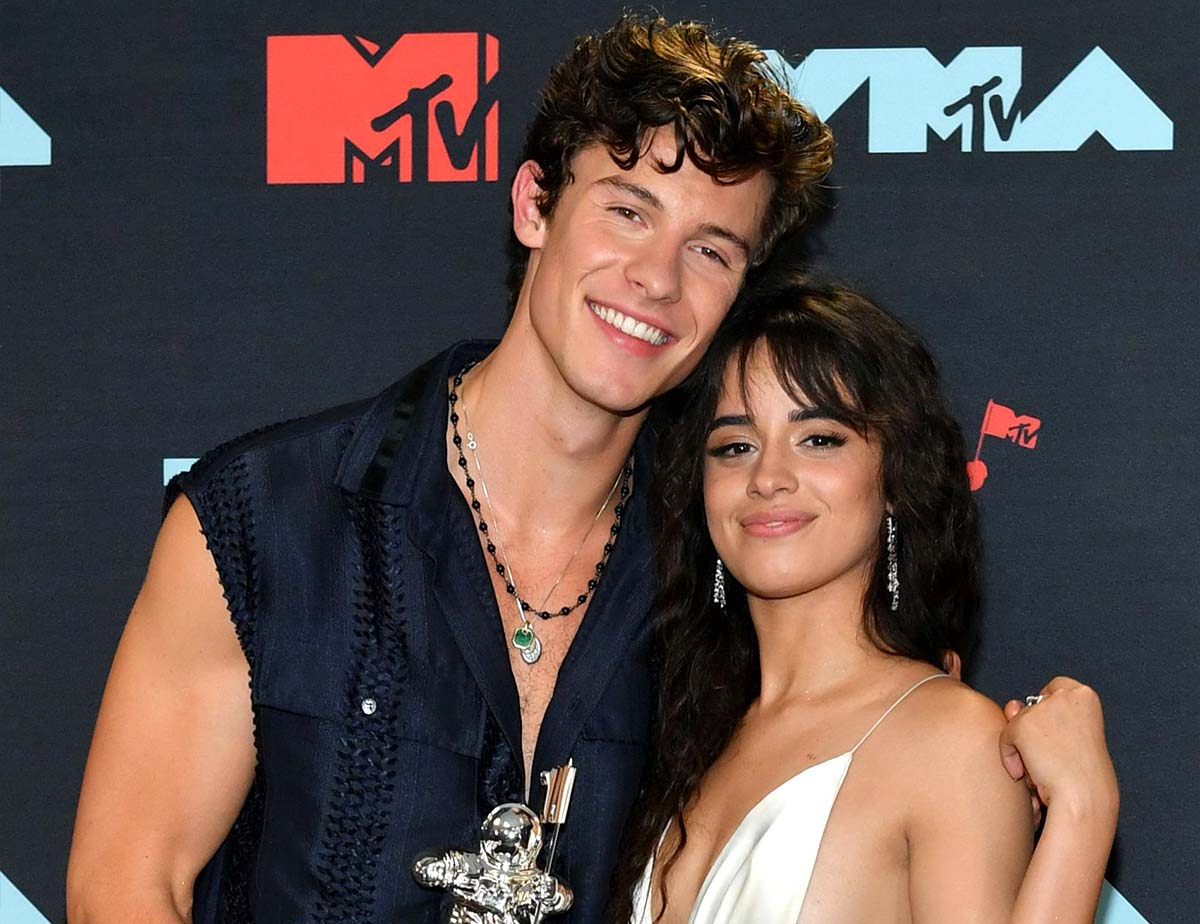 Her real Prince Charming is not on screen. Camila Cabello stars as Cinderella in Amazon Prime’s new fairy tale movie, but her boyfriend Shawn Mendes is not sharing the screen with her.

“It would’ve been weird [if he played the prince], because he’s my boyfriend IRL,” the 24-year-old told Entertainment Tonight on Monday, August 30. Instead, Prince Charming is played by Nicholas Galitzine.

Although he doesn’t get to sweep her off her feet onscreen, Cabello said Mendes, 23, is her biggest cheerleader. The “I Know What You Did Last Summer” singers started their friendship in 2014, but their relationship became romantic in 2019.

“[But] he’s the best and I think we are really supportive of each other and always want to see each other,” Cabello added.

10 Hottest Couples to Ever Hit the VMAs Red Carpet in Style: Pics

The “Stitches” singer even visited Cabello while she was filming Cinderella. “He surprised me the week of the ball and he saw me do one of the scenes,” she explained. “So he was there for the whole beginning of it, and was so supportive. I’m lucky I have some awesome people in my life.”

While Cinderella doesn’t start streaming on Amazon until Friday, September 3, the “Havana” singer let her beau get a sneak peek. “He’s seen it twice and he loved it,” she told Extra on Monday.

In addition to supporting each other’s Hollywood careers, the couple enjoy their time off together too. Mendes revealed earlier this month that his song “Summer of Love” was inspired by his time in quarantine with his girlfriend. 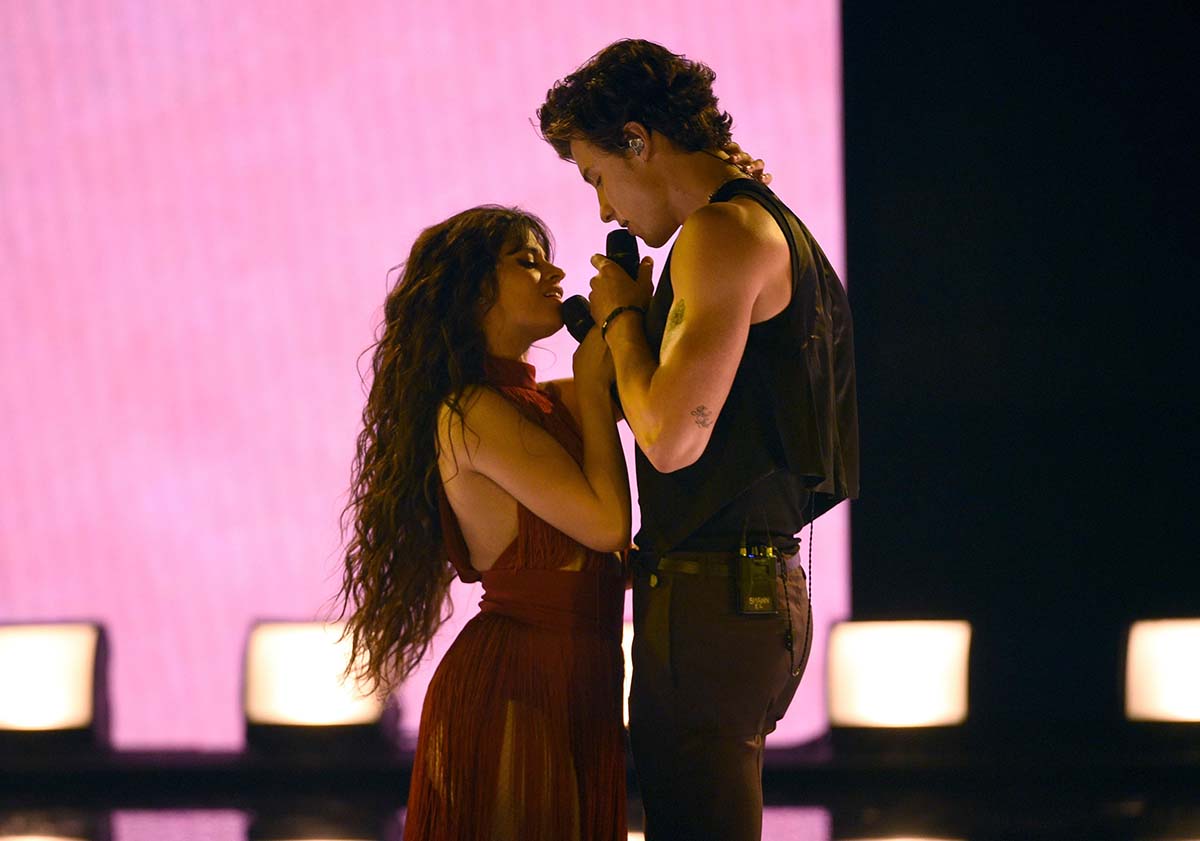 “Camila and I were so lucky because we were able to just kind of be in a still moment, and it was the first time in the past six years that we’ve been just able to relax and not work at all,” he explained during an appearance on Audacy Check In on August 20. “We were going on bike rides around Miami, and it just felt really beautiful. [I] had a lot of nostalgia at that time, and I think without that time we found it a lot harder to connect. It really brought us together.”

Mendes and Cabello are doing well — but they’re not heading down the aisle just yet. Cabello shut down marriage rumors during an appearance on The Tonight Show Starring Jimmy Fallon on Thursday, August 26.

Fallon, 46, directly asked her whether the Canadian singer popped the question, to which she answered, “He has not, and I am not engaged.”

The rumor was started after the singer-turned-actress posted a TikTok with a ring on her left hand. “I mean, I’d actually like you to enlighten me — which hand is the engagement hand? Because I don’t know,” she laughed. “My parents are married, and they both lost their ring. Literally, my mom couldn’t tell me, either. She could save me from this, but she doesn’t because she doesn’t know, either!”