THE Olympics are in full flow – and the medals continue to roll in for Team GB.

After a five-year wait, the Tokyo event is now picking up pace and it's been a stunning start for the Brits. 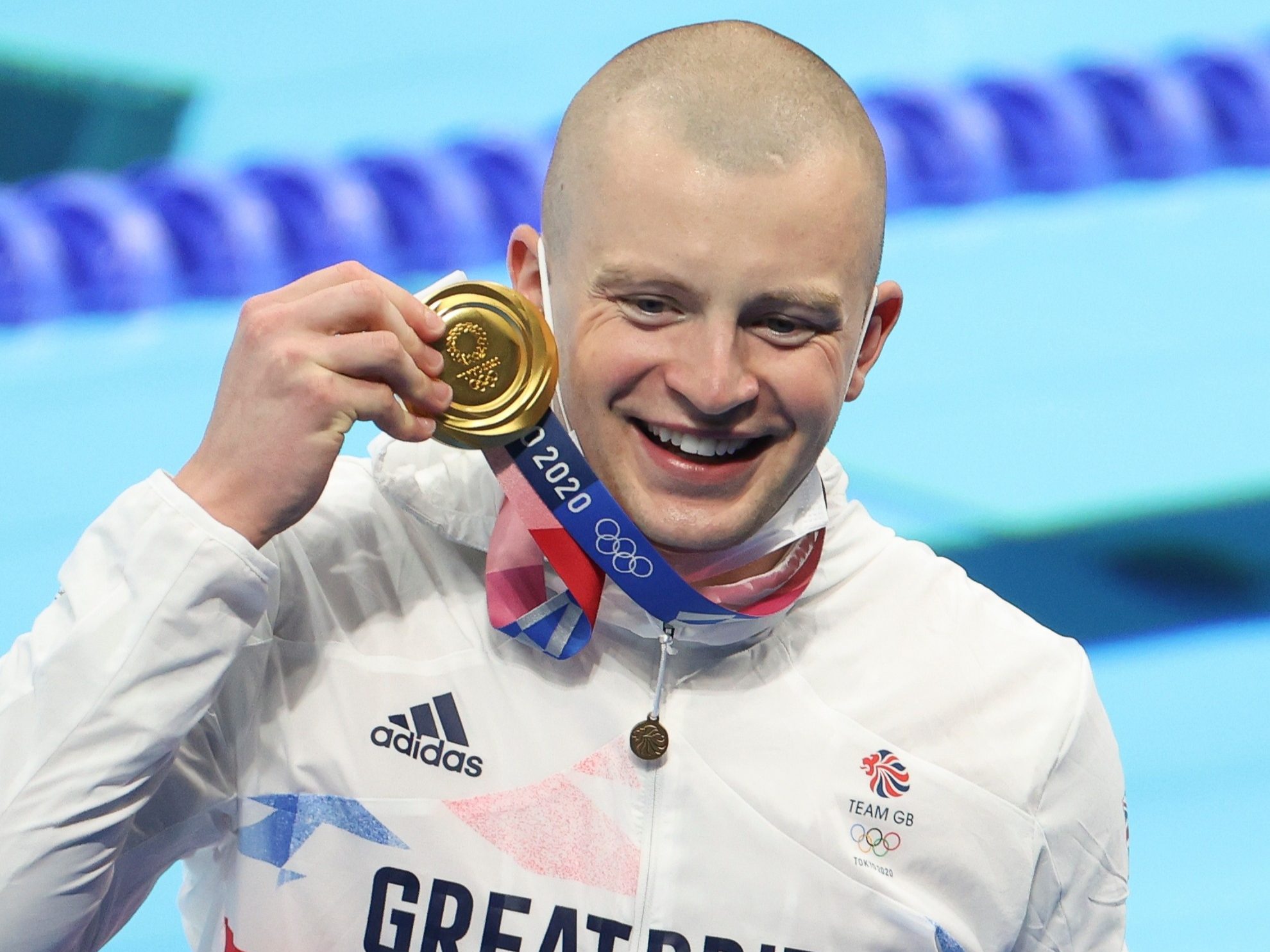 With the EIGHT-HOUR time difference between the UK and Japan, be prepared to stay up through the night to catch the best moments from Tokyo 2020.

We’ve got the full schedule and SunSport's Rob Maul has picked out the daily highlights to help you stay on track (all times BST).

Gymnast Whitlock is the defending champ in his signature event — the men’s pommel horse.

It is the final day of the men’s golf and golds will be dished out in tennis to men’s singles, women’s doubles and mixed doubles.

Peaty has a chance of a hat-trick when he swims in the men’s 4x100m medley relay final. 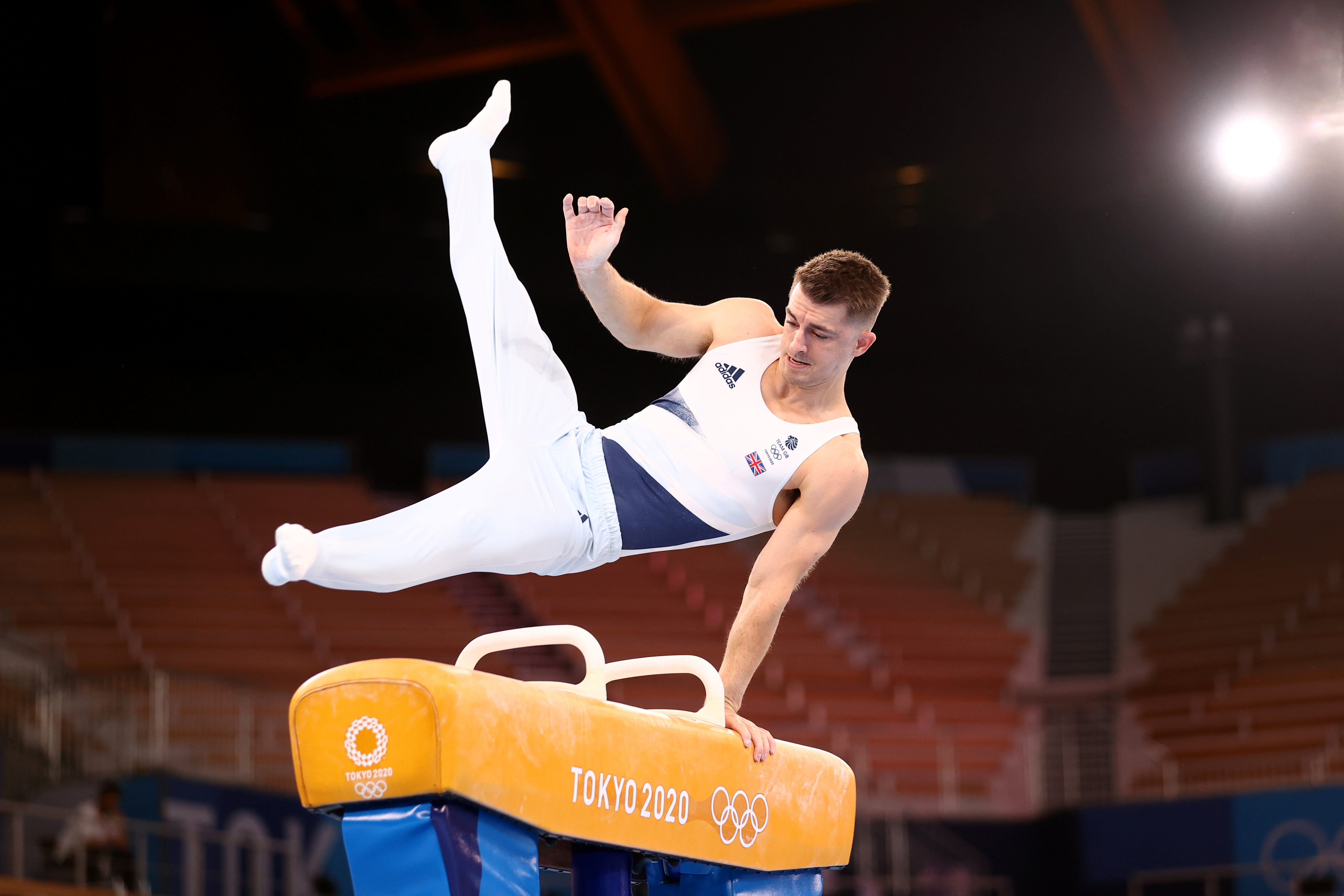 It is day one of the track cycling and multiple Olympic champions Laura Kenny and Ed Clancy are in the saddle.

There are more gymnastics finals to enjoy, it is the conclusion to the sailing 49er races as well as eventing individual and team finals.

Cycling couple Laura and Jason Kenny could win gold on the same day as they go in the team pursuit and team sprint.

The first boxing finals will be held and sailor Giles Scott should be involved in the Finn medal race. The men’s football reaches the semi-final stage. 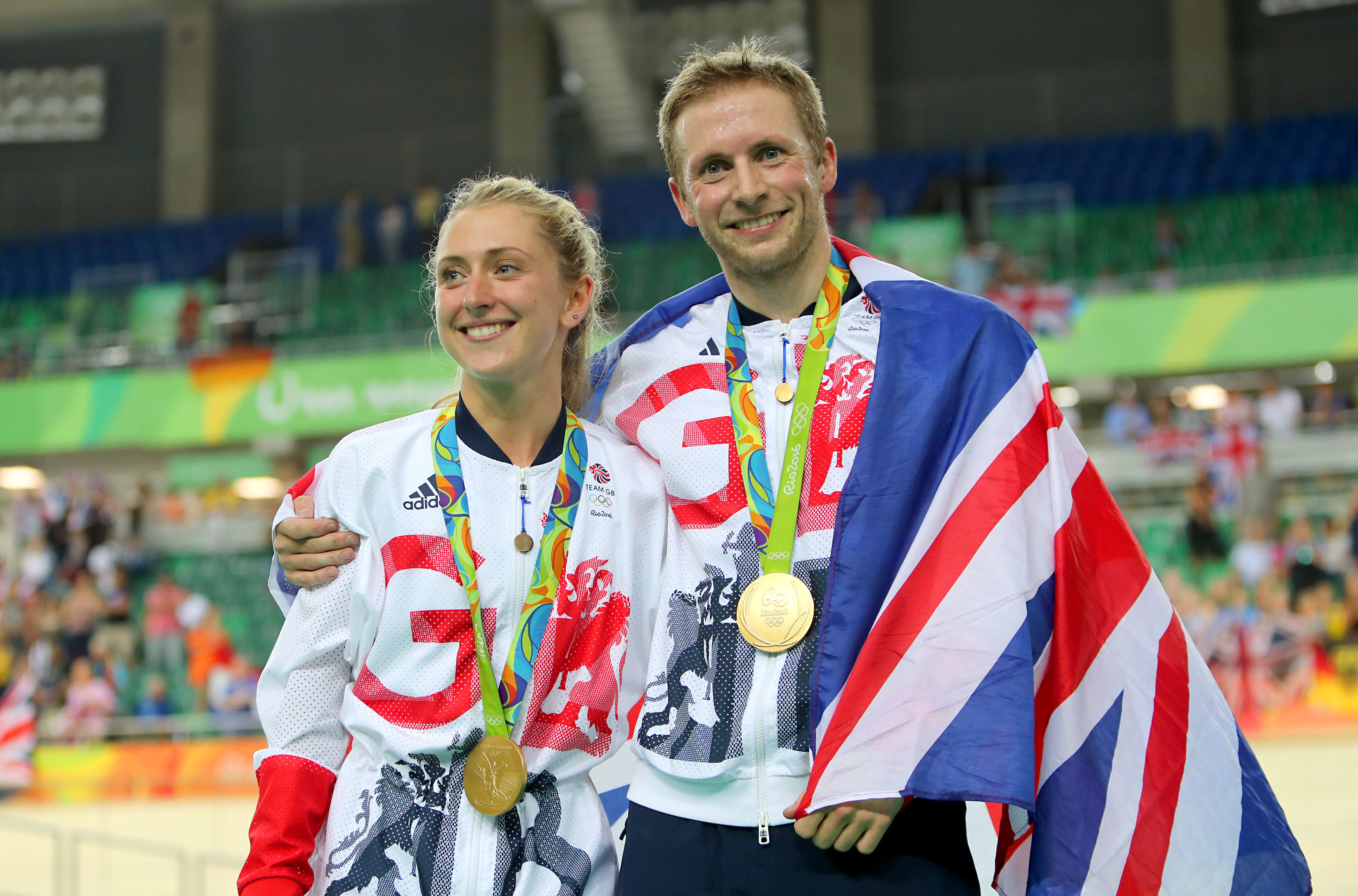 Assuming she is fit and 100 per cent, reigning world champ Katarina Johnson-Thompson begins her heptathlon bid.

Adam Gemili agonisingly missed out on a medal in the men’s 200m final at Rio 2016. He may get another go here.

Katerina Johnson-Thompson will hope her damaged ankle can hold up as the heptathlon concludes.

Her boyfriend Andrew Pozzi has a chance of a medal in the men’s 110m hurdles.

Liam Heath defends his kayak single 200m title, while the men’s hockey medals will be settled. 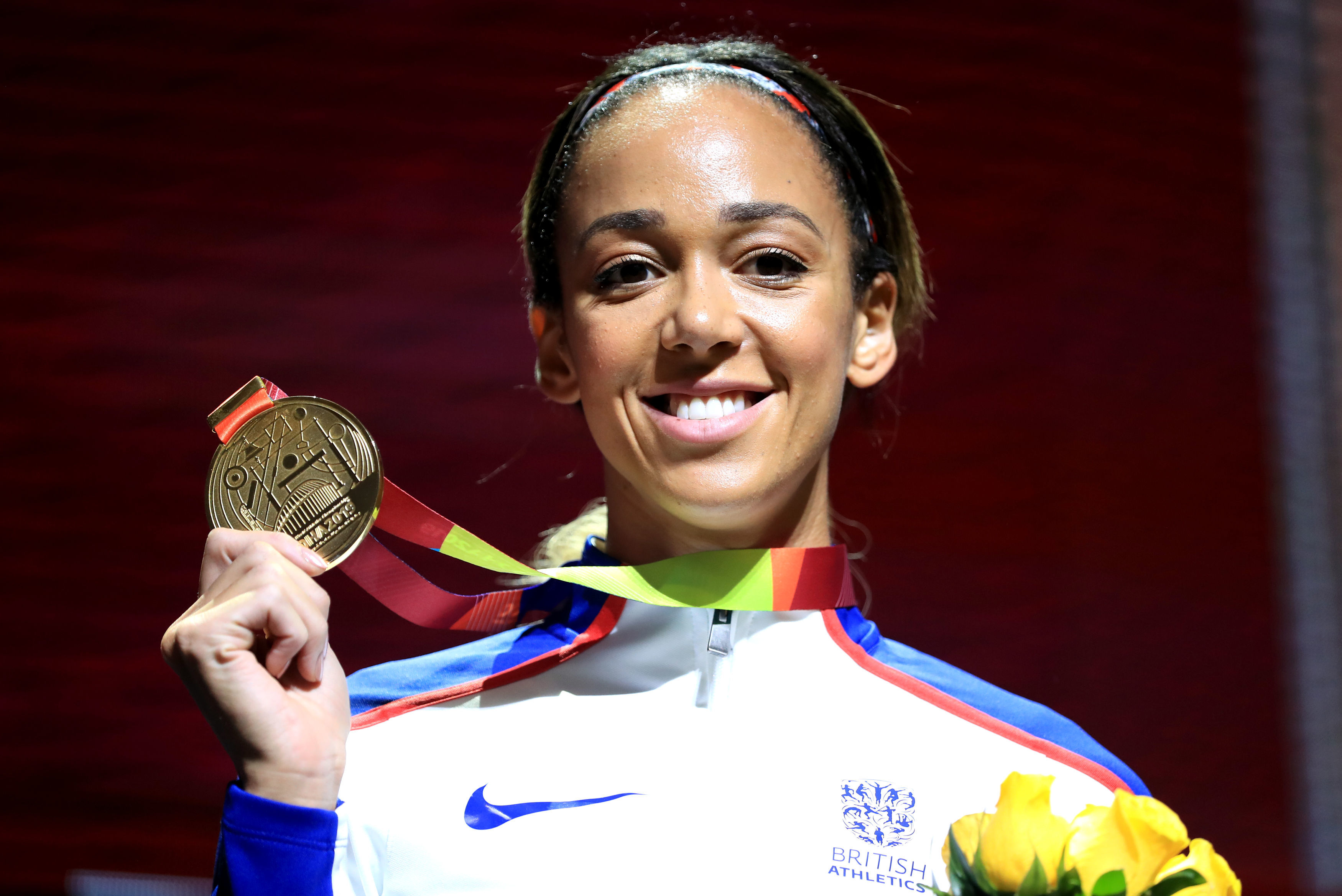 Jason and Laura Kenny could again win medals in the same track cycling session, this time in the sprint and madison.

The women’s hockey medals are decided and Shauna Coxsey competes in the inaugural climbing finals.

The final night of track-and-field athletics and the 4x400m relays take centre stage.

It is the men’s final in football, the women’s golf reaches its final hole and the USA Dream Team are favourites to win the men’s basketball title. 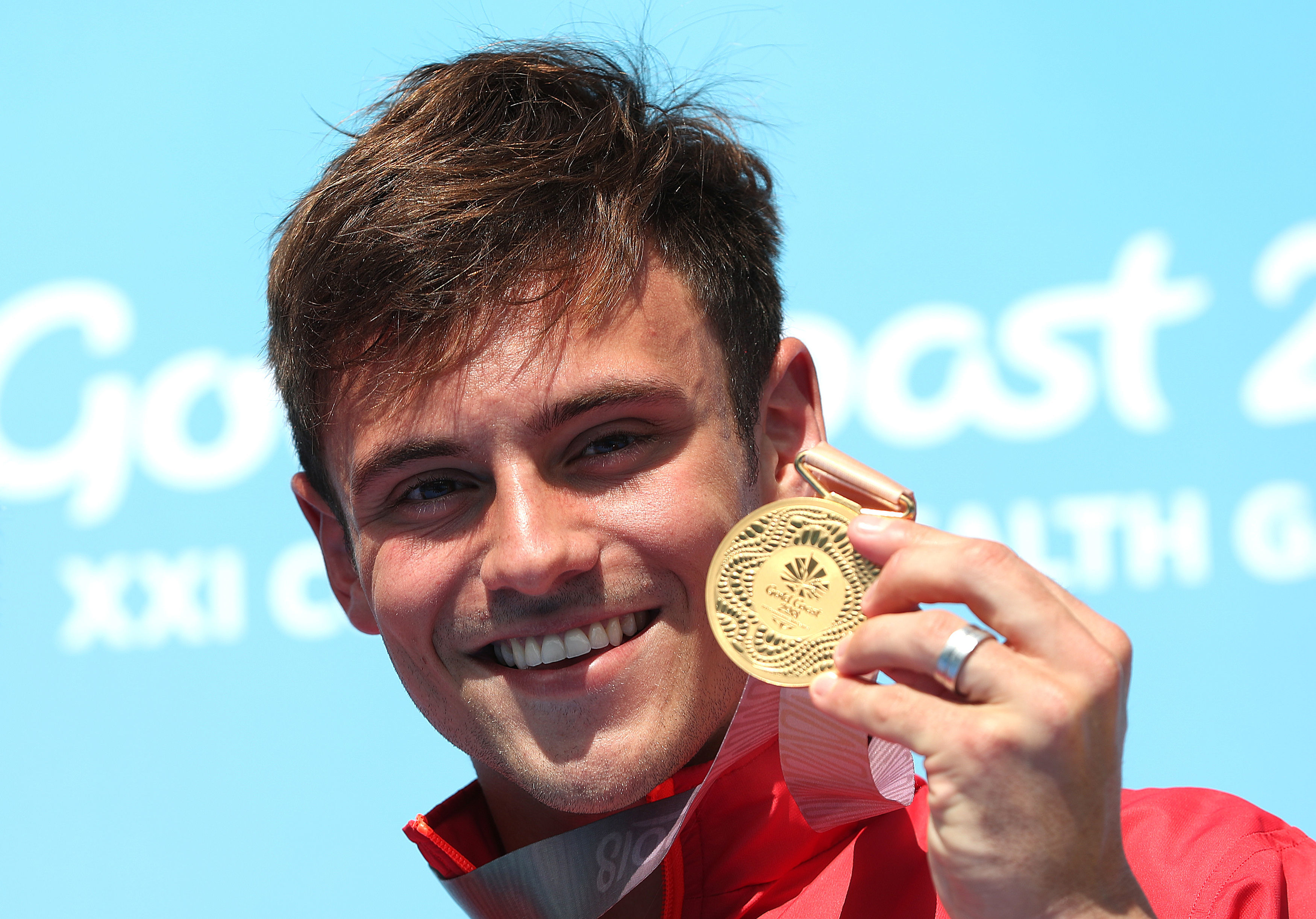 Kenyan runner Eliud Kipchoge is the favourite in the men’s marathon.

Laura and Jason Kenny could sign off with more glory in their blazing saddles.

It is boxing’s super-heavyweight final for men.

Then Tokyo passes the baton to Paris 2024 — when, hopefully, Covid is a distant memory.