The 18-year-old shot to fame following her stunning run to the fourth round at Wimbledon earlier this year. 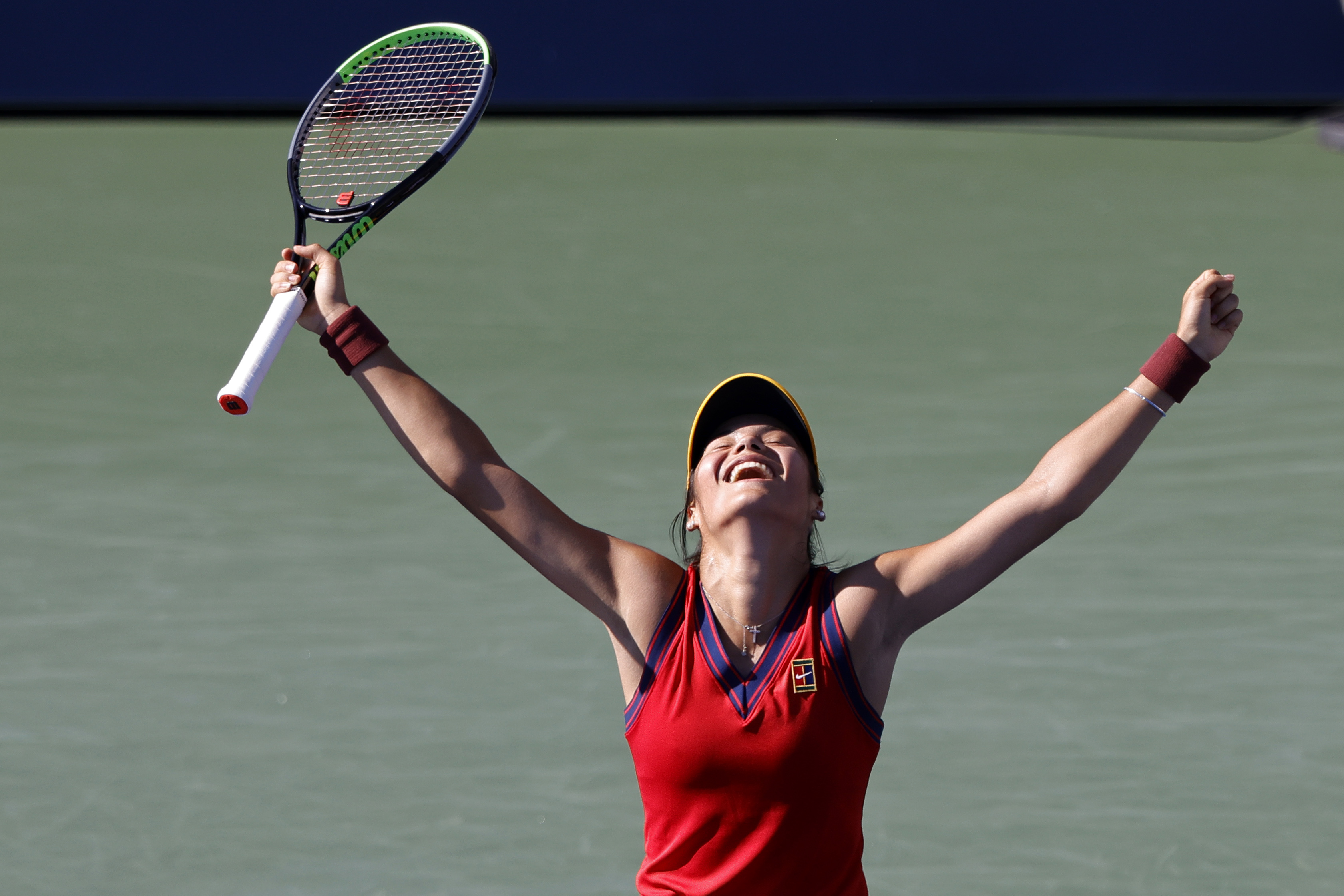 And now she's at it again over Stateside in Flushing Meadows, where she has reached the semi-final.

When is Emma Raducanu's next match at US Open?

It was a stunning victory for Emma over the highly-rated Tormo in the third round, dropping just one game in a dominating 6-0, 6-1 win.

And she was at her best against home favourite Shelby Rogers, winning 6-1, 6-2 to continue her run into the last-eight.

She then went one better by beating Olympic champ Belinda Bencic 6-3 6-4 in the quarters.

Raducanu will now play her next US Open match on Thursday September 9 through the night at around 2am BST, that's 9pm over in New York. 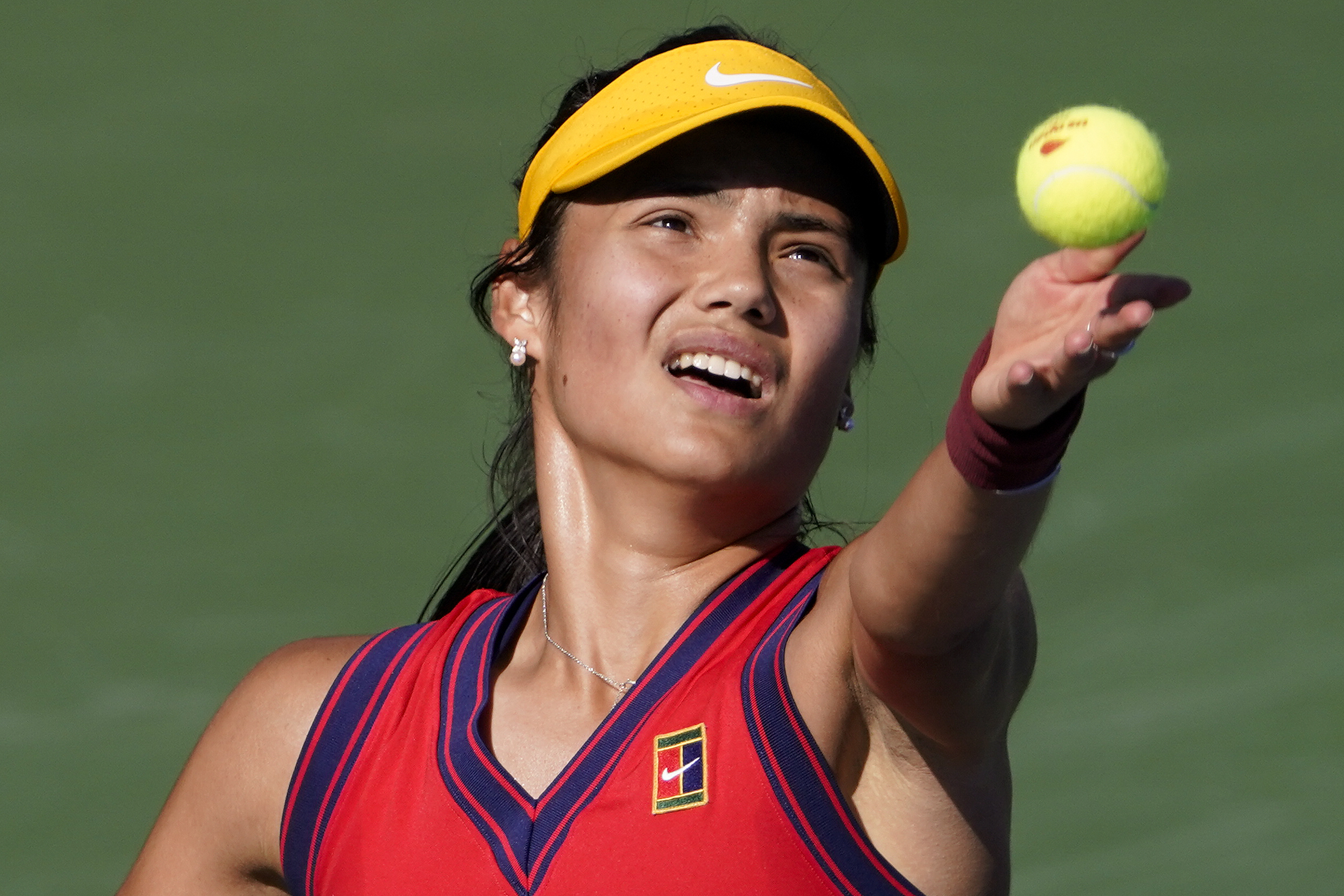 She will take on the winner of Karolina Pliskova and Maria Sakkari, who play later.

Sadly you won't be able to watch on a traditional TV channel here in the UK.

But you can watch the match live on Amazon Prime Video – and that means you can watch in full HD on your TV through the official app.

Streaming is also available on your mobile, tablet, PC or games console.

Can I watch for free?