WALES star Gareth Bale had his most successful spell for Real Madrid in his illustrious career.

The 33-year-old joined Los Blancos from Tottenham Hotspur back in 2013 before lifting five Champions Leagues during his time in Spain. 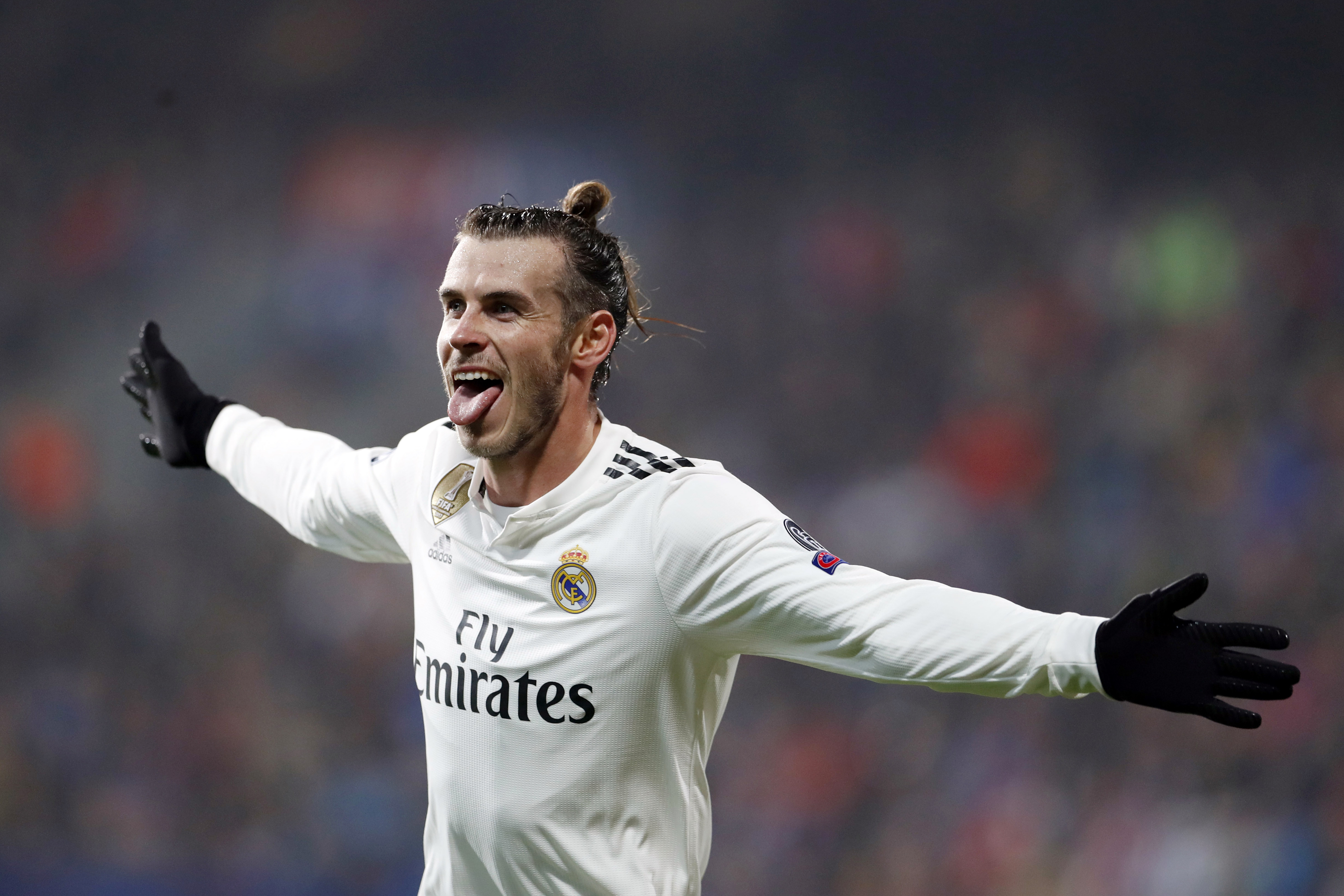 The winger had a turbulent time throughout his spell in La Liga and was criticised for celebrating Wales' Euro 2020 qualification with flag stating 'Wales, golf, Mardid in that order'.

Despite this, Carlo Ancelotti was keen for the Welsh star to be given a warm reception when he departed Real Madrid at the end of last season on a free transfer. 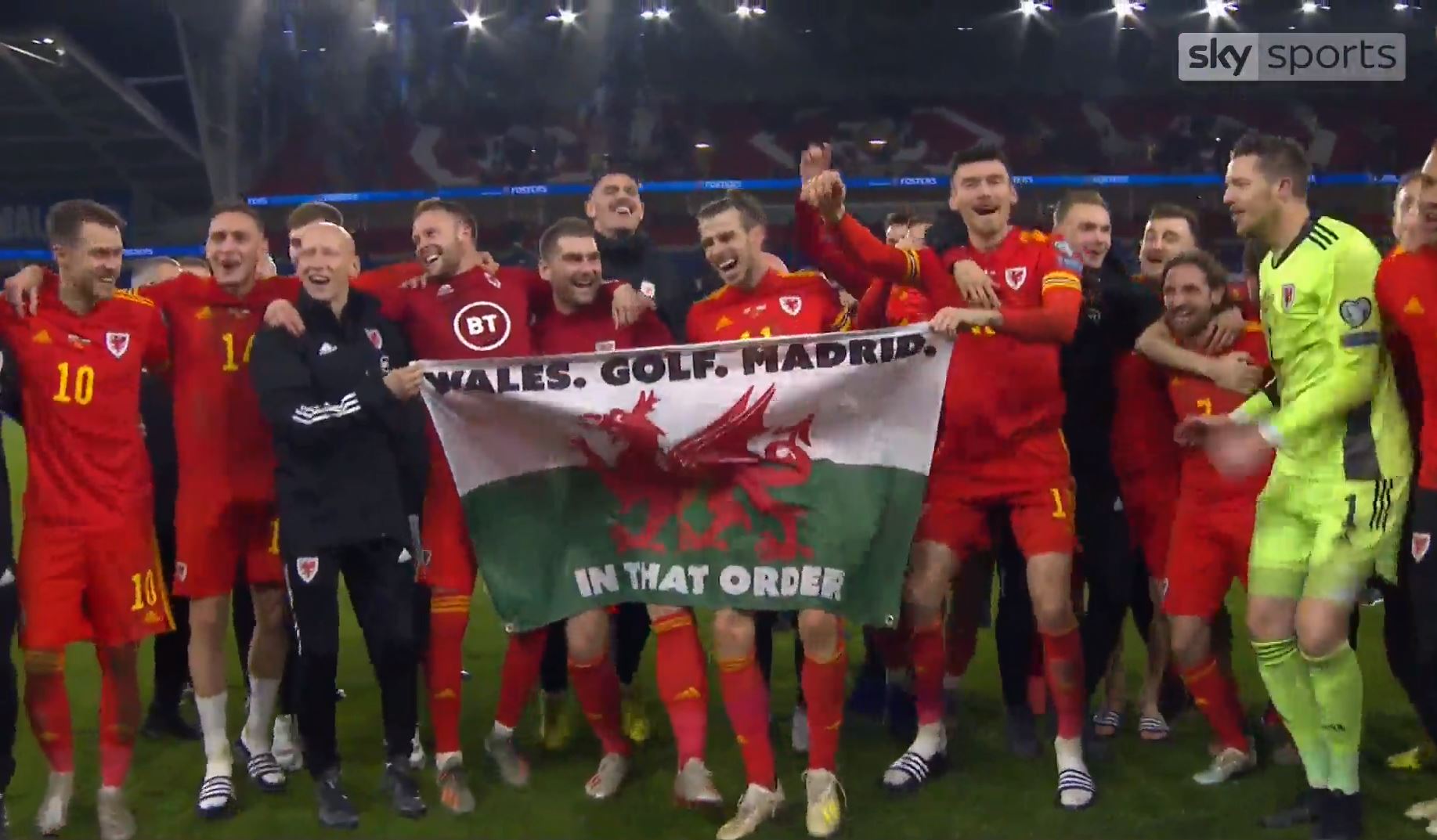 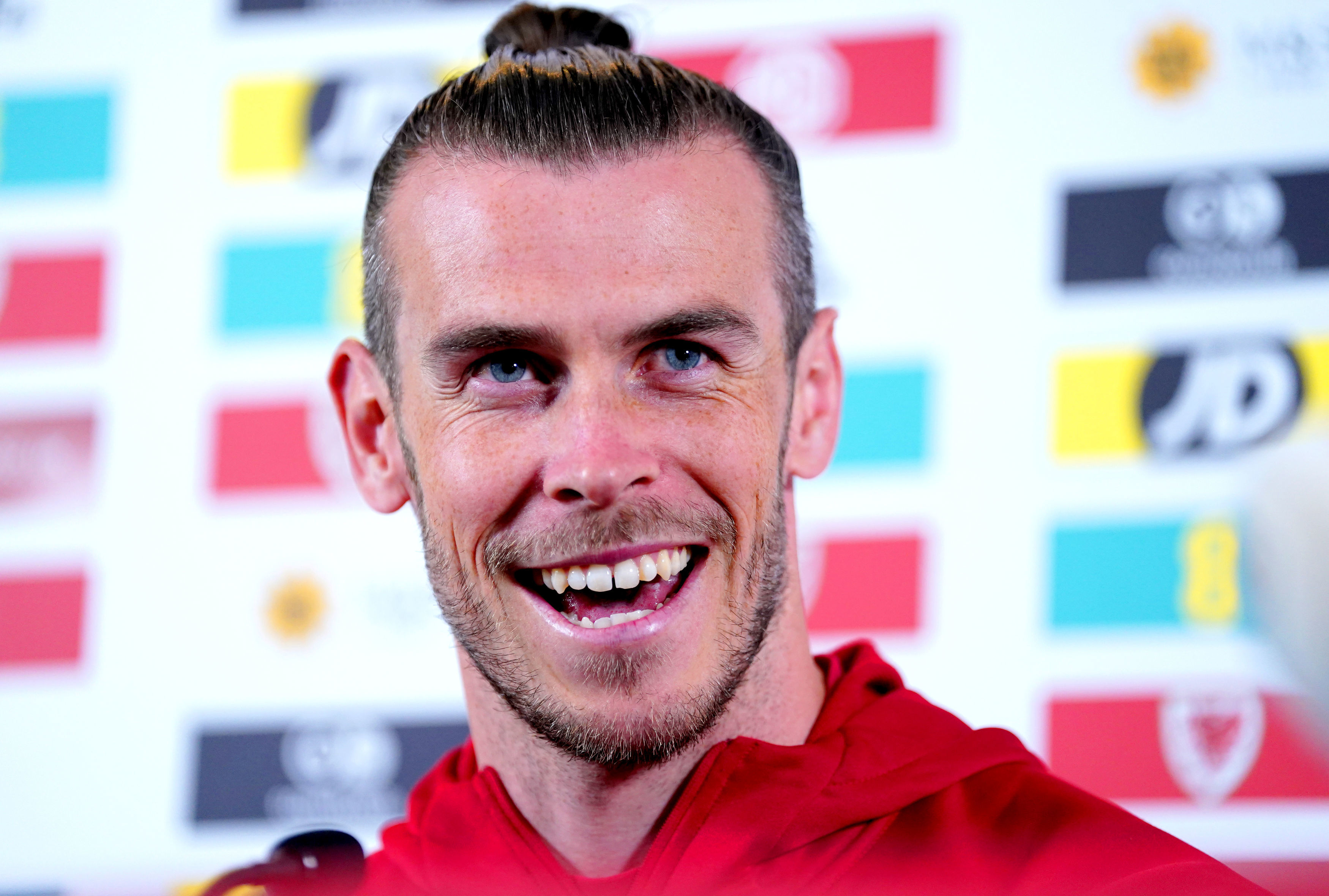 Who does Gareth Bale play for?

There was much speculation about where Bale would go once his contract at Madrid expired.

Spending a season back at Spurs in 2020, his former club remained an option despite rumours of a potential retirement.

However, with Wales qualifying for the 2022 World Cup, Bale decided against retirement and the search for a new club was on.

Cardiff City were the favourites to secure his signature, with it believed that the winger could return to Wales to finish his playing career.

However, in a surprise move, Bale was named as a new LAFC player as he opted to join the MLS side.

Bale is still in California, plying his trade for LAFC and has played 12 times, scoring on two occasions for Steve Cherundolo's side.