DANIEL BERGER has bagged himself a birdie in stunning Tori Slater – but she will not get to see him play at the US Open as he has withdrawn with a back injury.

The PGA Tour star loves to unwind off the course with his lady on their boat in Florida, which Daniel has named 'Strait Vibin'. 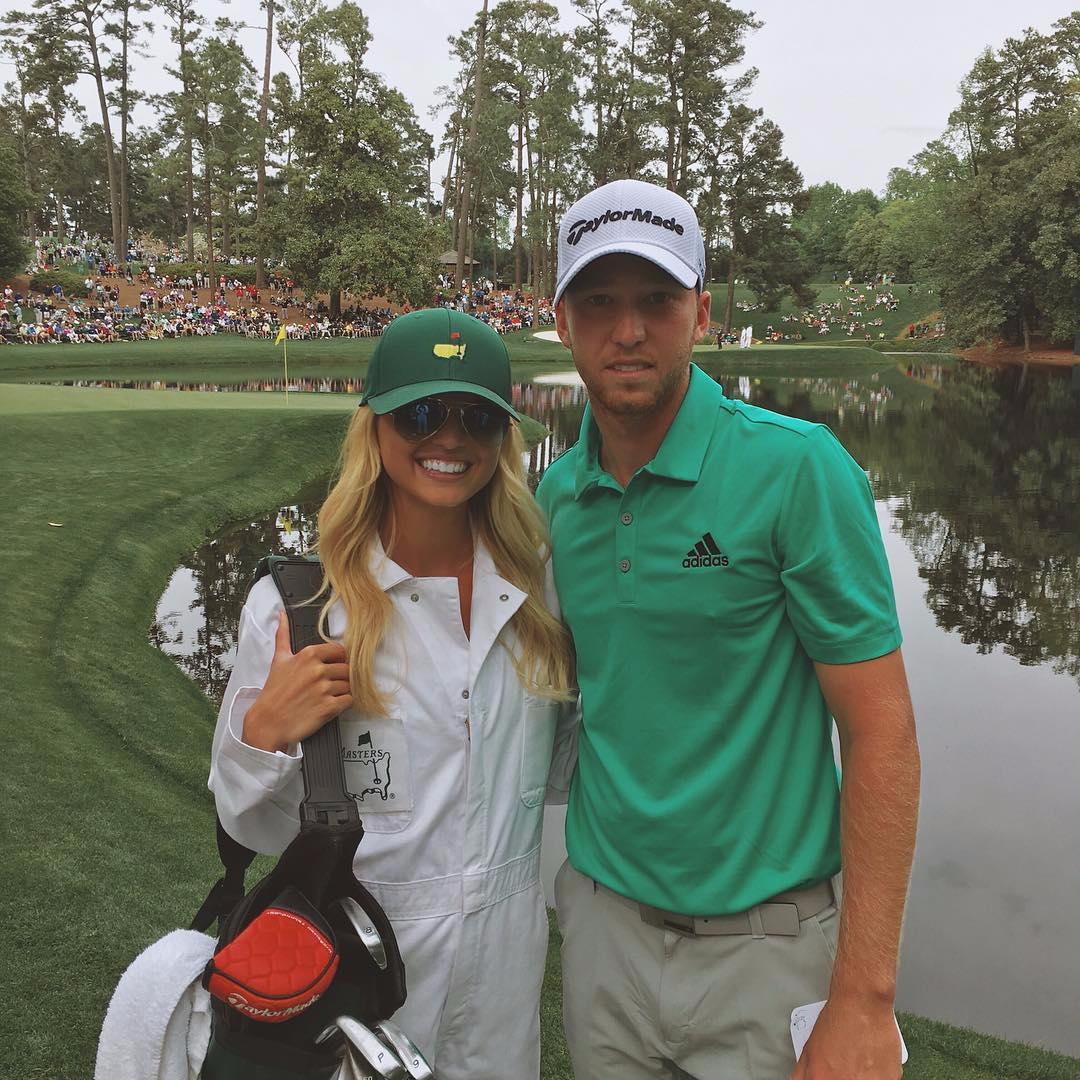 The Ryder Cup rookie was one of Steve Stricker's captain's picks for the 2021 Ryder Cup at Whistling Straits.

Who is Tori Slater?

Victoria – known as Tori – Slater is a marketing graduate as well as being a lover of golf.

She attended the University of Kentucky before moving to Florida Atlantic University to study marketing and business.

Slater is now believed to be a realtor specialising in Jupiter, Palm Beach Gardens and Tequesta in Florida.

According to her information page on real estate site NY Realty Group she enjoys hot yoga, cycling Pilates and paddle boarding in her spare time. 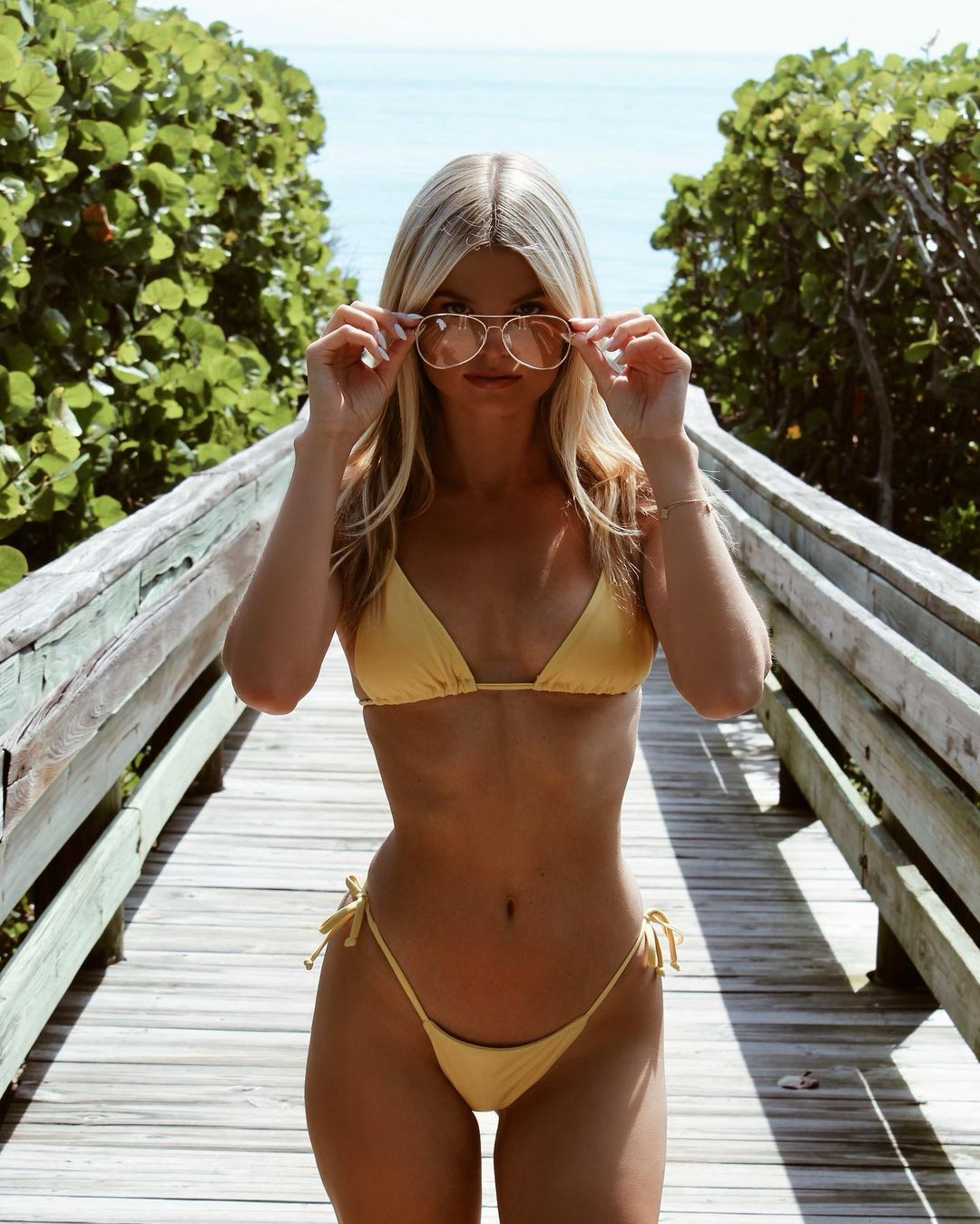 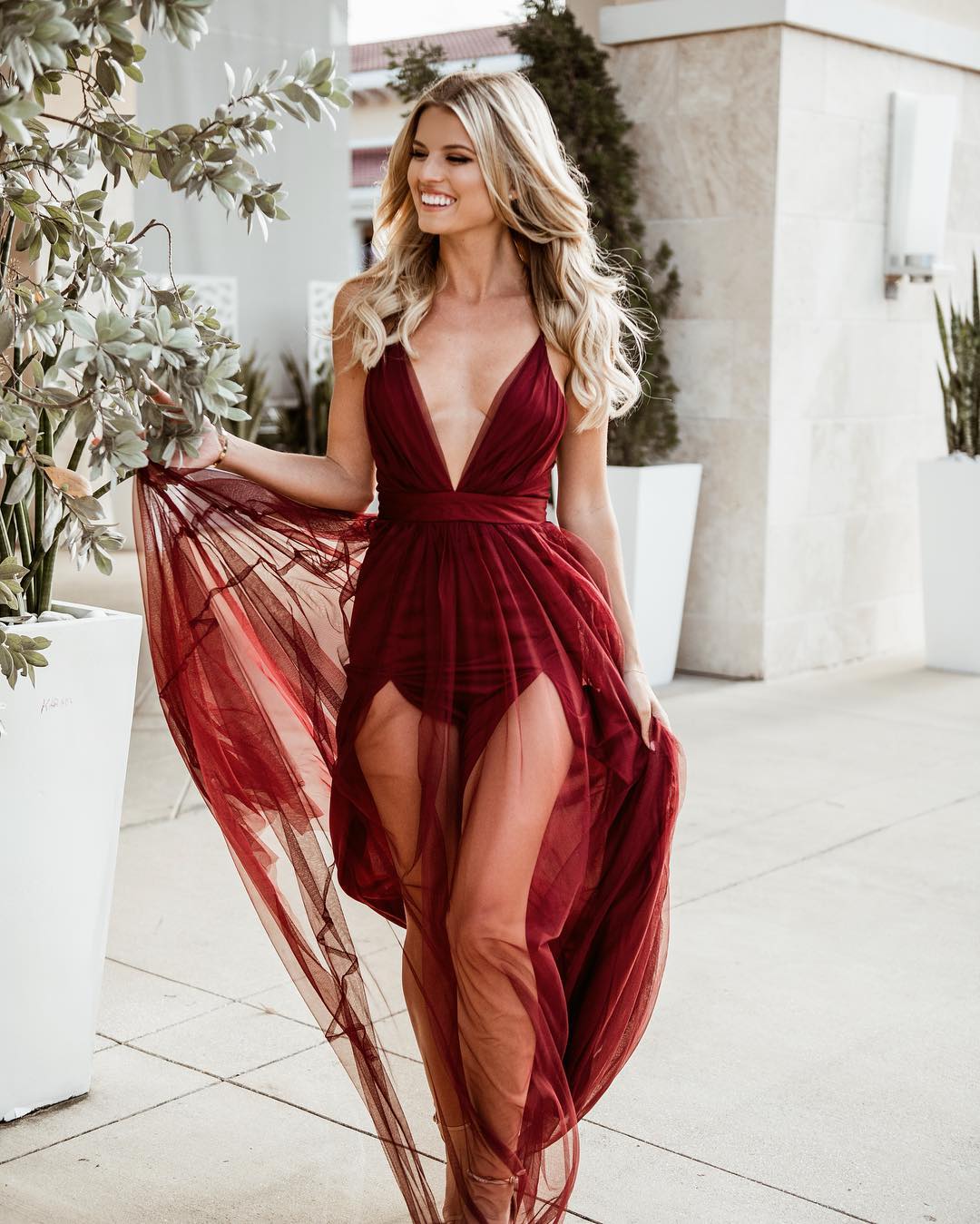 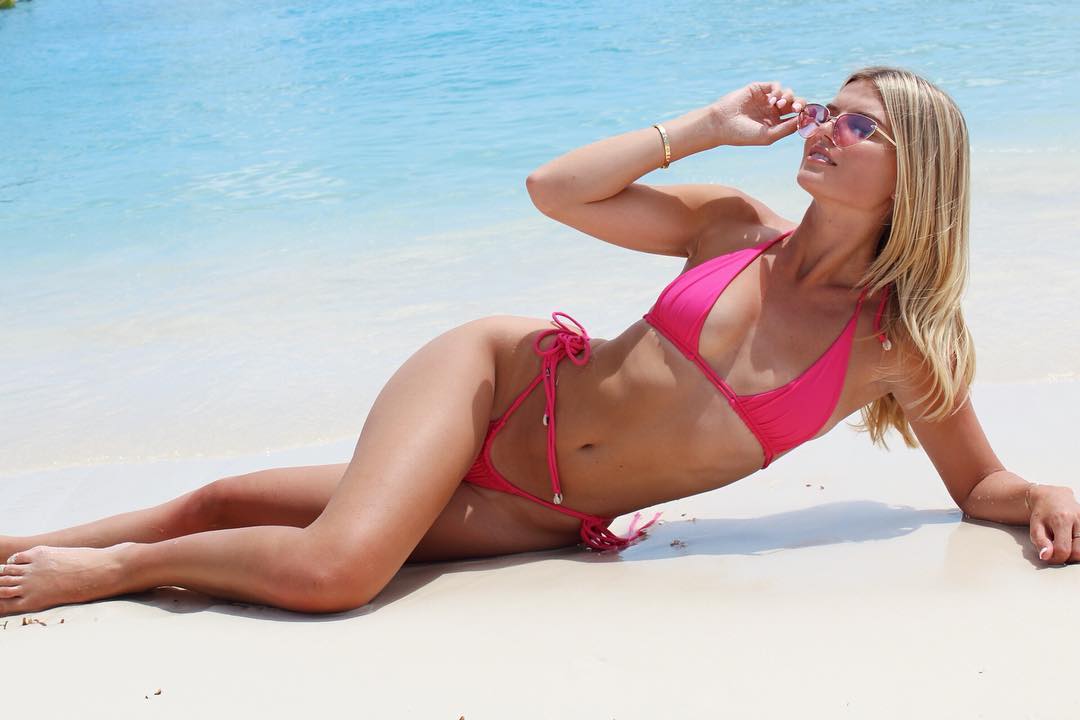 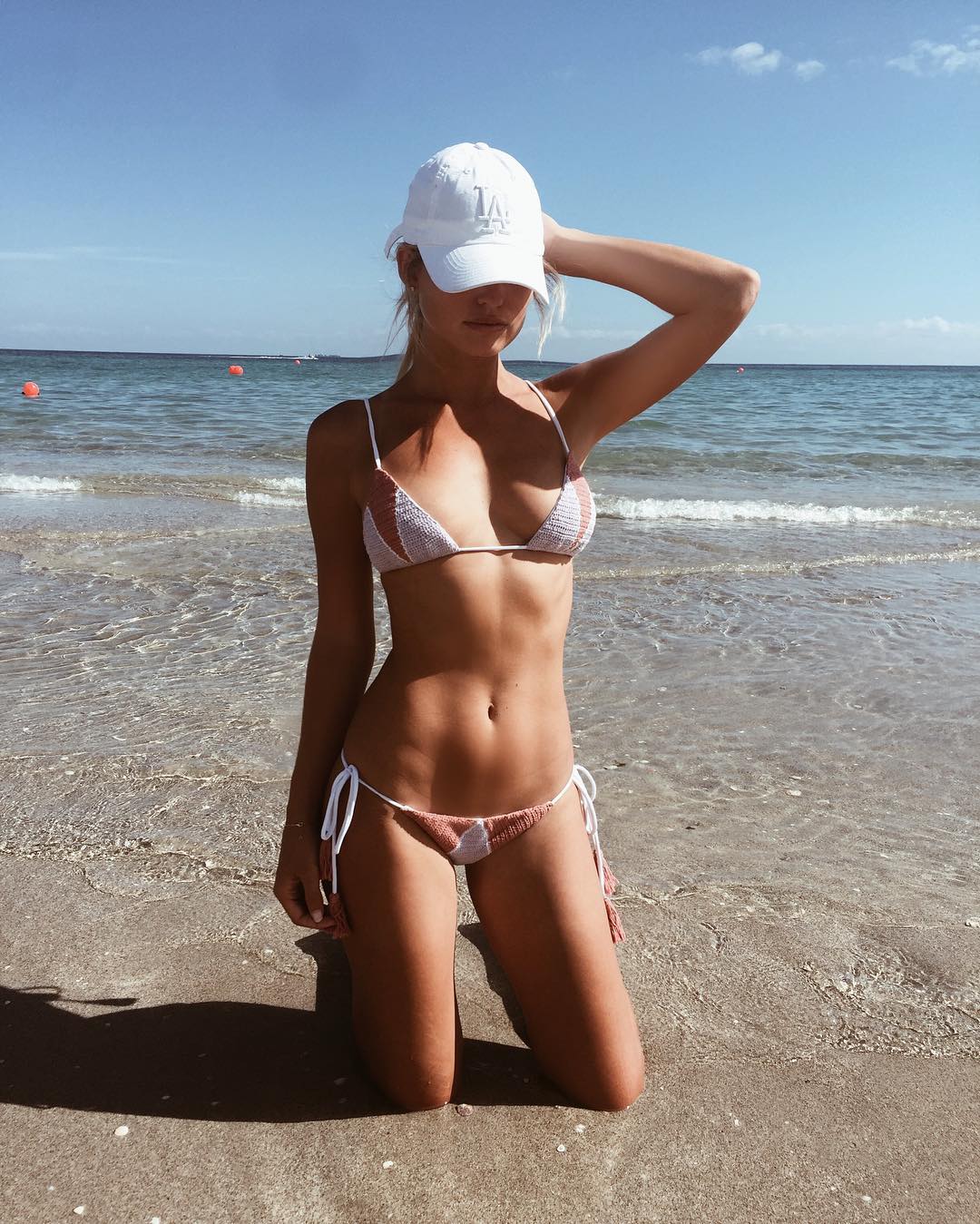 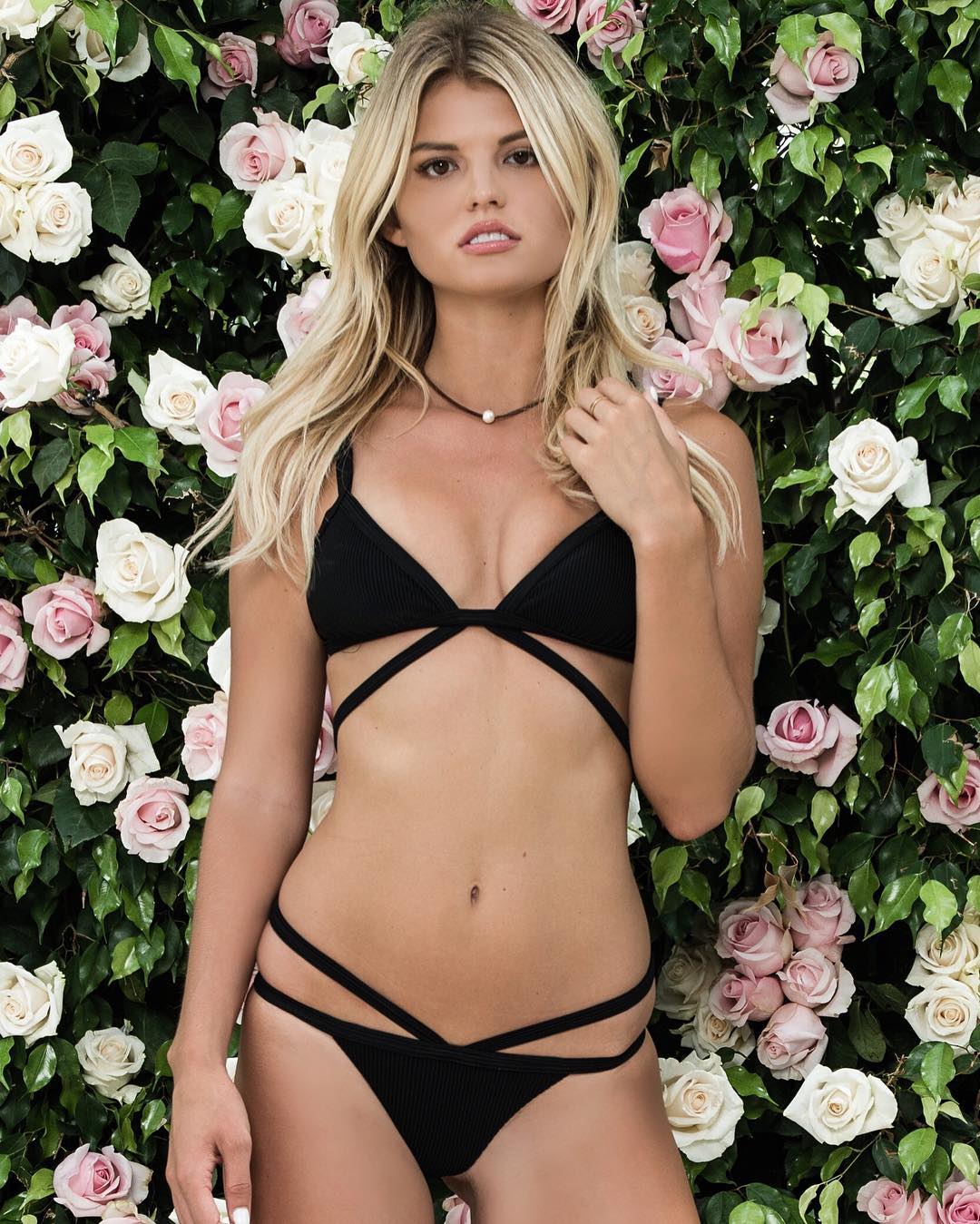 Most read in sport 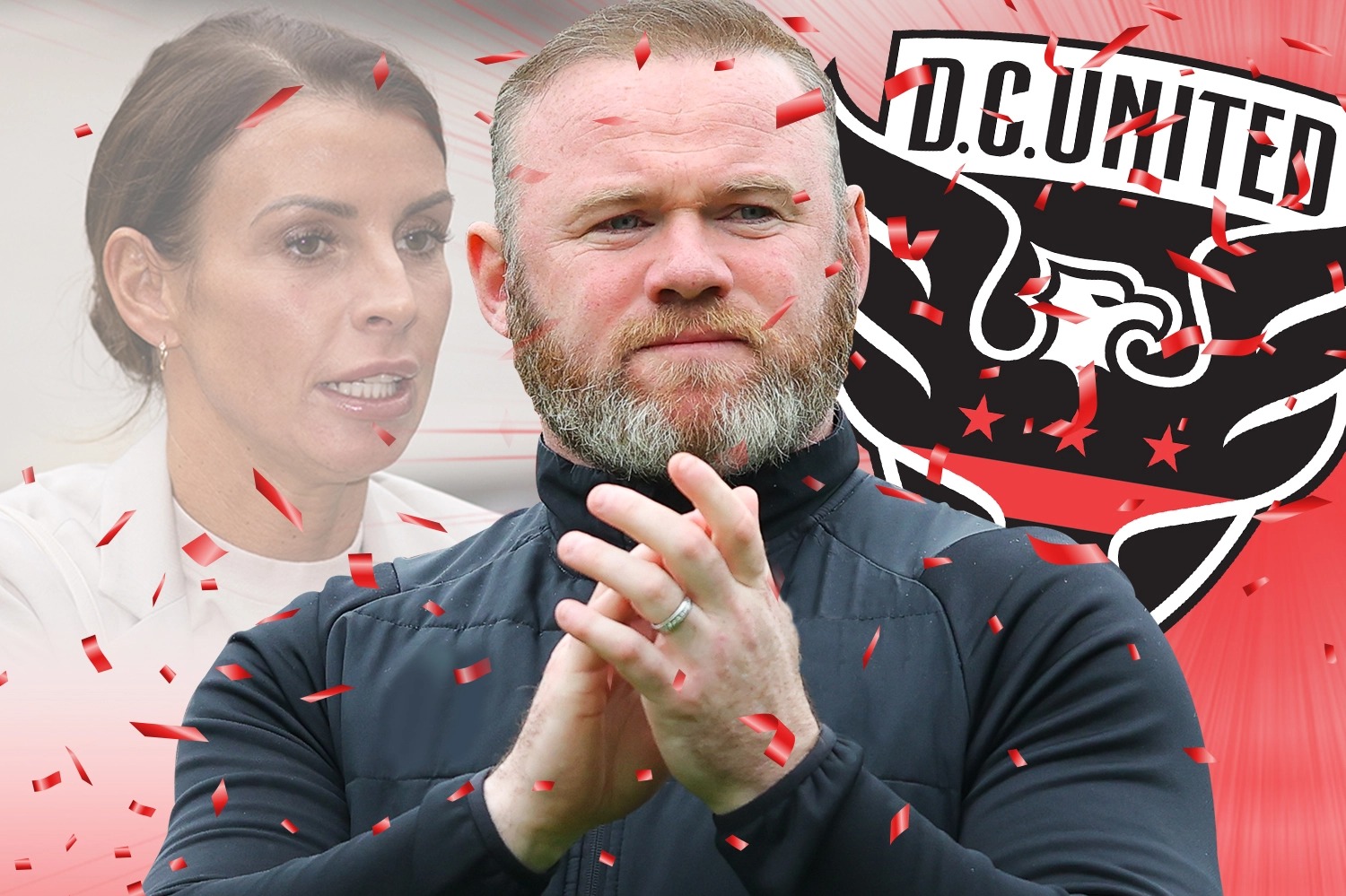 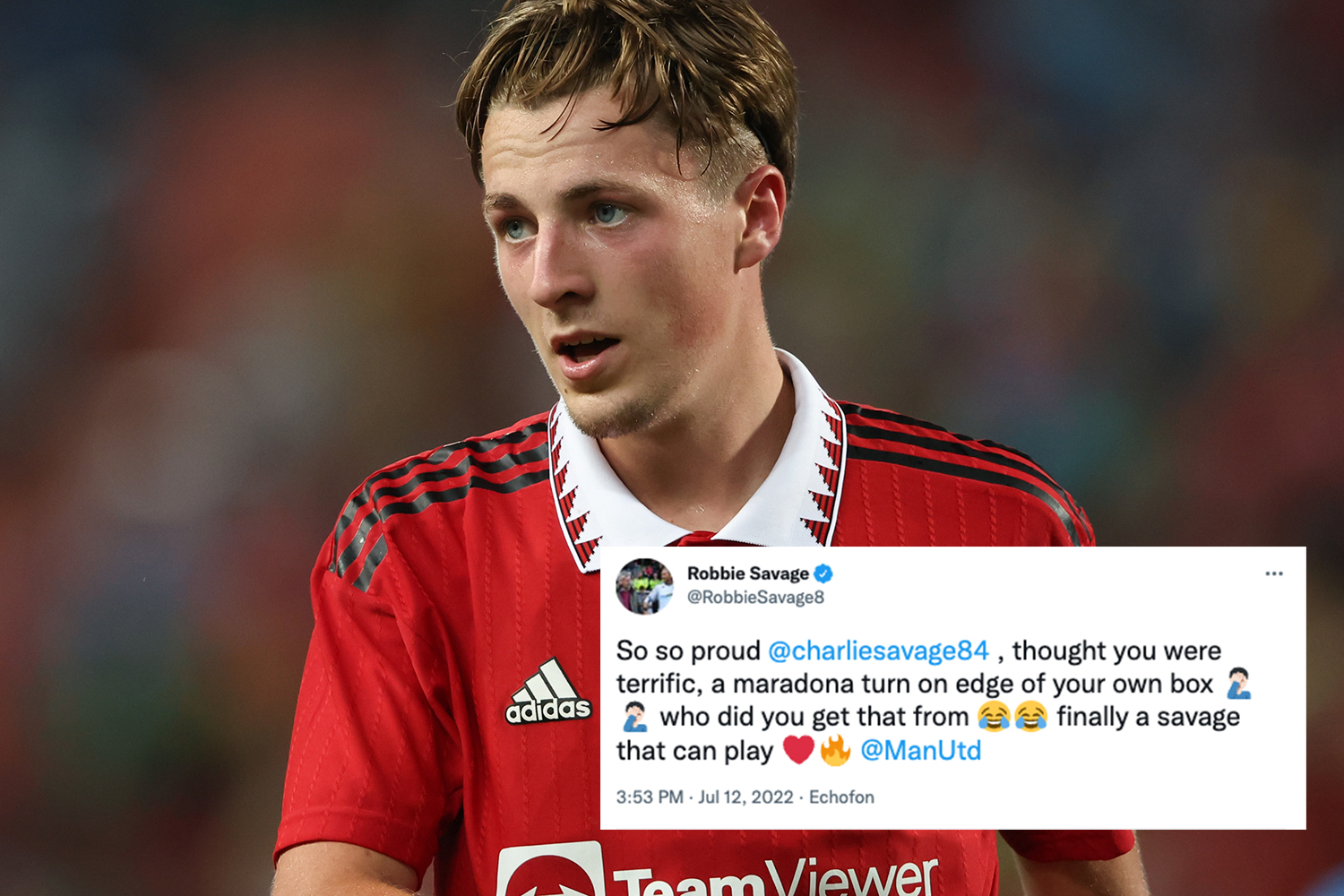 GO ON MY SON 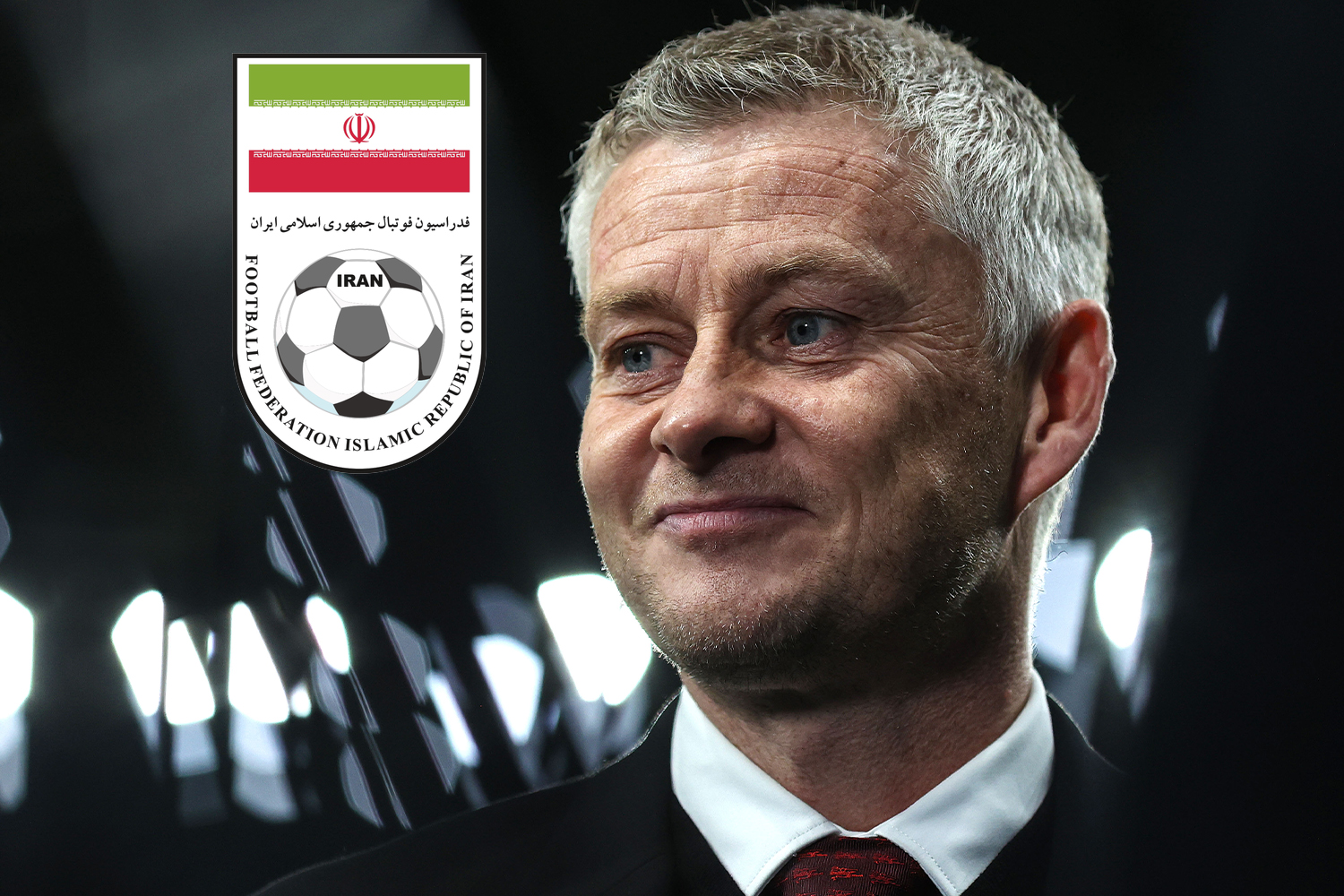 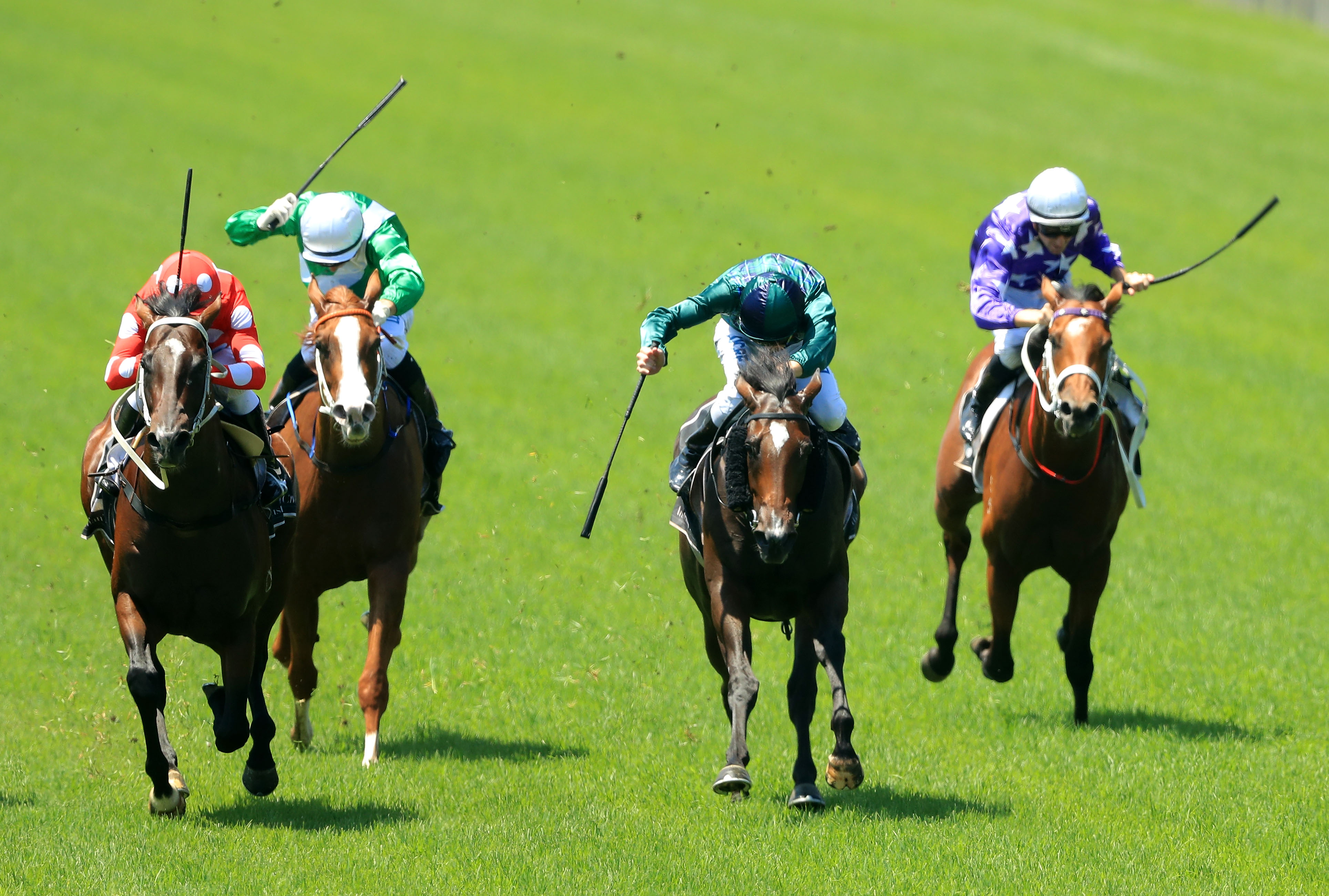 What is the Nicklaus Children's Health Care Foundation where they both help out?

Both Slater and Berger comment on social media about their time volunteering with the Nicklaus Children's Hospital.

The hospital was set up by Jack and Barabara Nicklaus in 2004 in an "effort to provide families access to world-class pediatric healthcare." 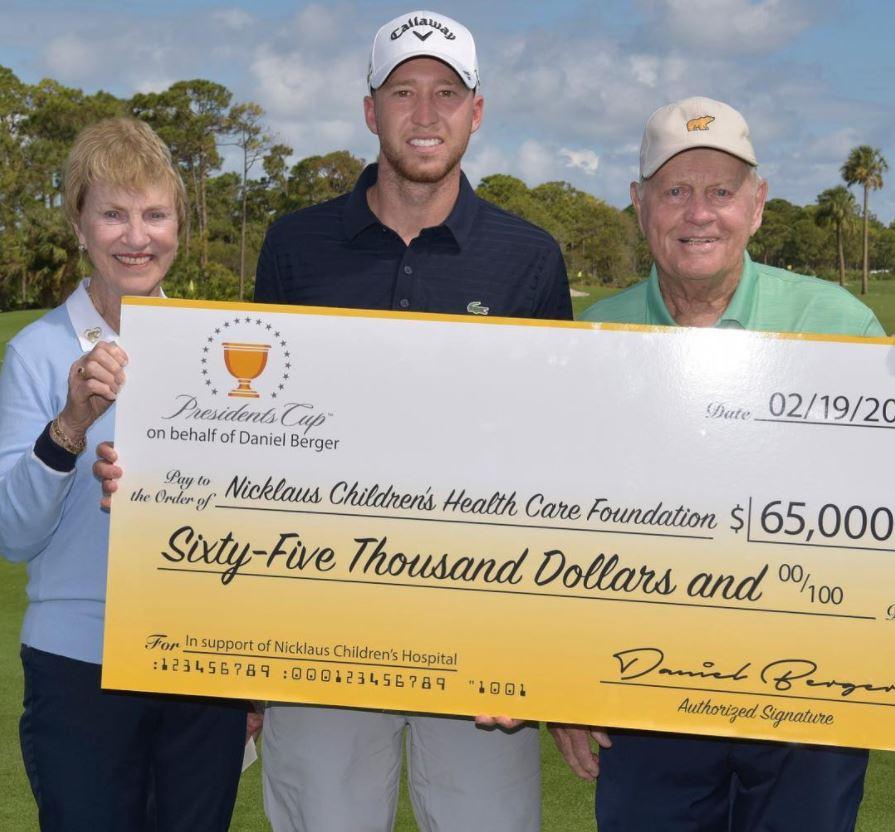 What has Daniel Berger won?

His best finish to date in a Major was a tie for sixth in the 2018 US Open.