“I’m pretty sure I birthed the same child twice,” the Little People, Big World star, 31, wrote over a photo via her Instagram Stories of her son, Josiah, whom she welcomed with husband Zach Roloff in April. Tori compared the shot of Josiah to an adorable baby pic of Jackson, who arrived in May 2017. 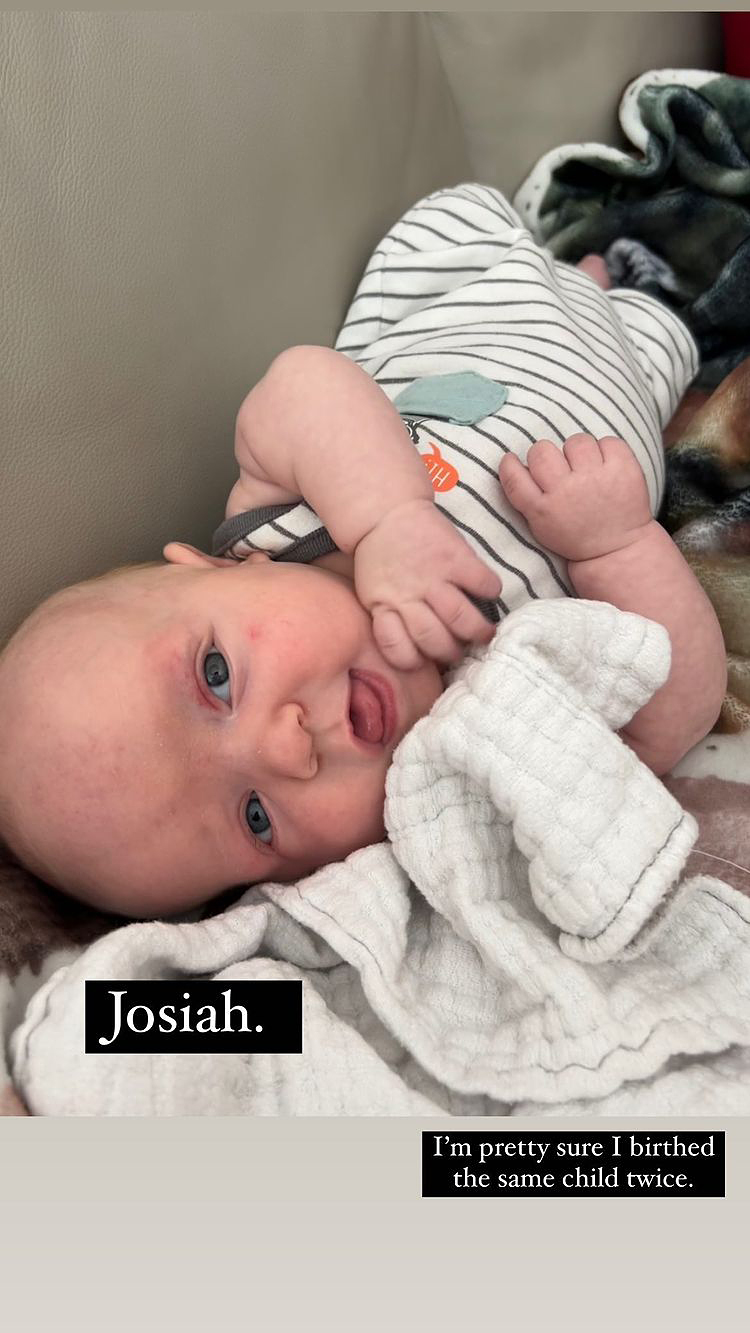 The reality star, who married Zach, 32, in July 2015, also has a daughter, Lilah, who was born in 2019. The couple welcomed Josiah this spring after previously suffering a pregnancy loss. “He came about two weeks early but we were ready!” Zach wrote via Instagram at the time. “Super happy for our family and the kids adore him already.”

The Roloffs are living their best family life, recently celebrating Independence Day weekend with a slew of sweet photos together. Tori shared the pics via her Instagram for the holiday, showing the whole tribe decked out in red, white and blue. She also took a solo shot with Lilah on the porch beneath an American flag.

The TLC personality’s Instagram Stories also showed more moments of festive family time, with Josiah rocking a denim onesie with white stars. She also revealed that the outfit belonged to big brother Jackson who previously wore it for his first fourth of July, again cementing how alike the siblings truly are!

The couple exclusively shared with Us in June that Josiah was diagnosed with achondroplasia following his birth. It’s a condition the family has worked hard to normalize since Zach, his children and his parents, Amy and Matt Roloff, also share the diagnosis. 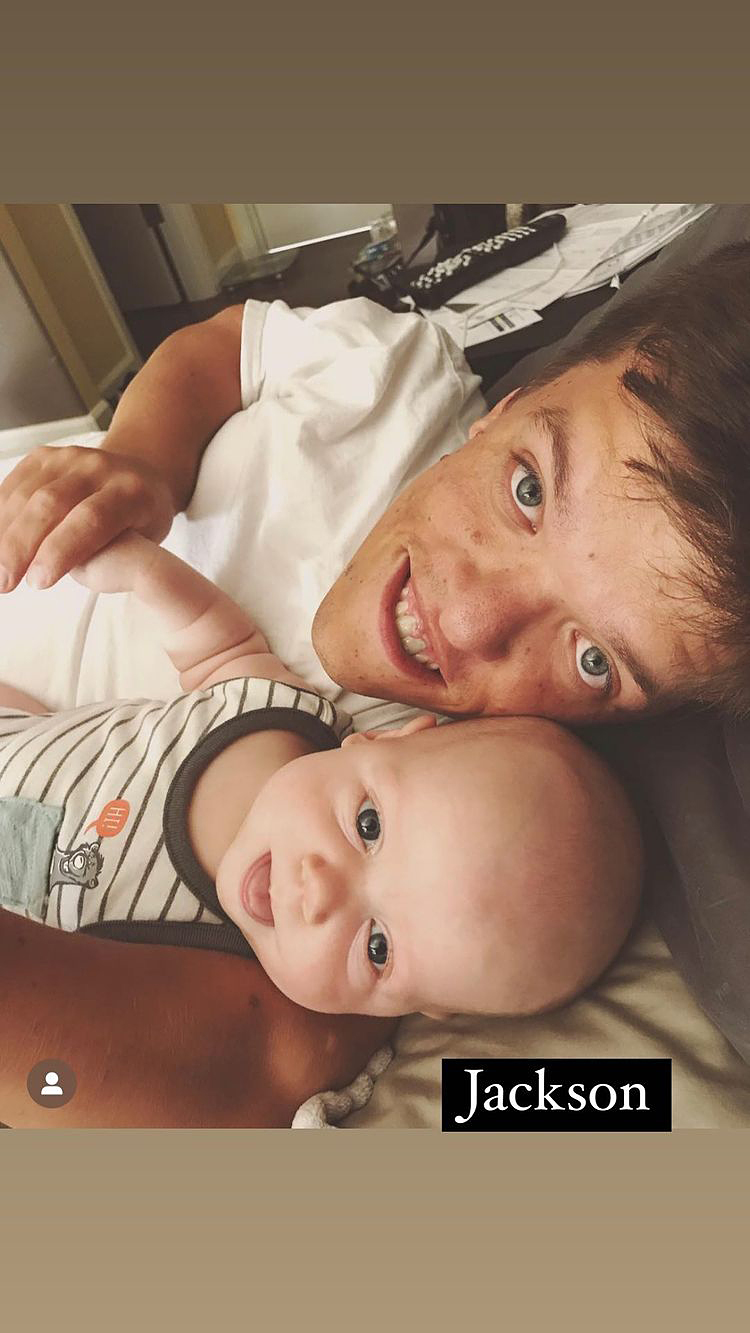 “Just like I’m Tori, I have brown hair,” Tori added. “I’m not a brunette — like, that’s not how I would classify myself.”

“Overall, he’s been the most straightforward, easy [baby],” the reality star said, noting that while he does cry, he’s also very tolerant of his older siblings.

The parents also emphasized that they will always use their platform to support people with dwarfism.