CHELSEA star Jorginho has cast doubt over his future, despite expressing his love for the club.

The 30-year-old has just one year left on his current deal with Chelsea and is rumoured to be the subject of transfer interest from the Serie A. 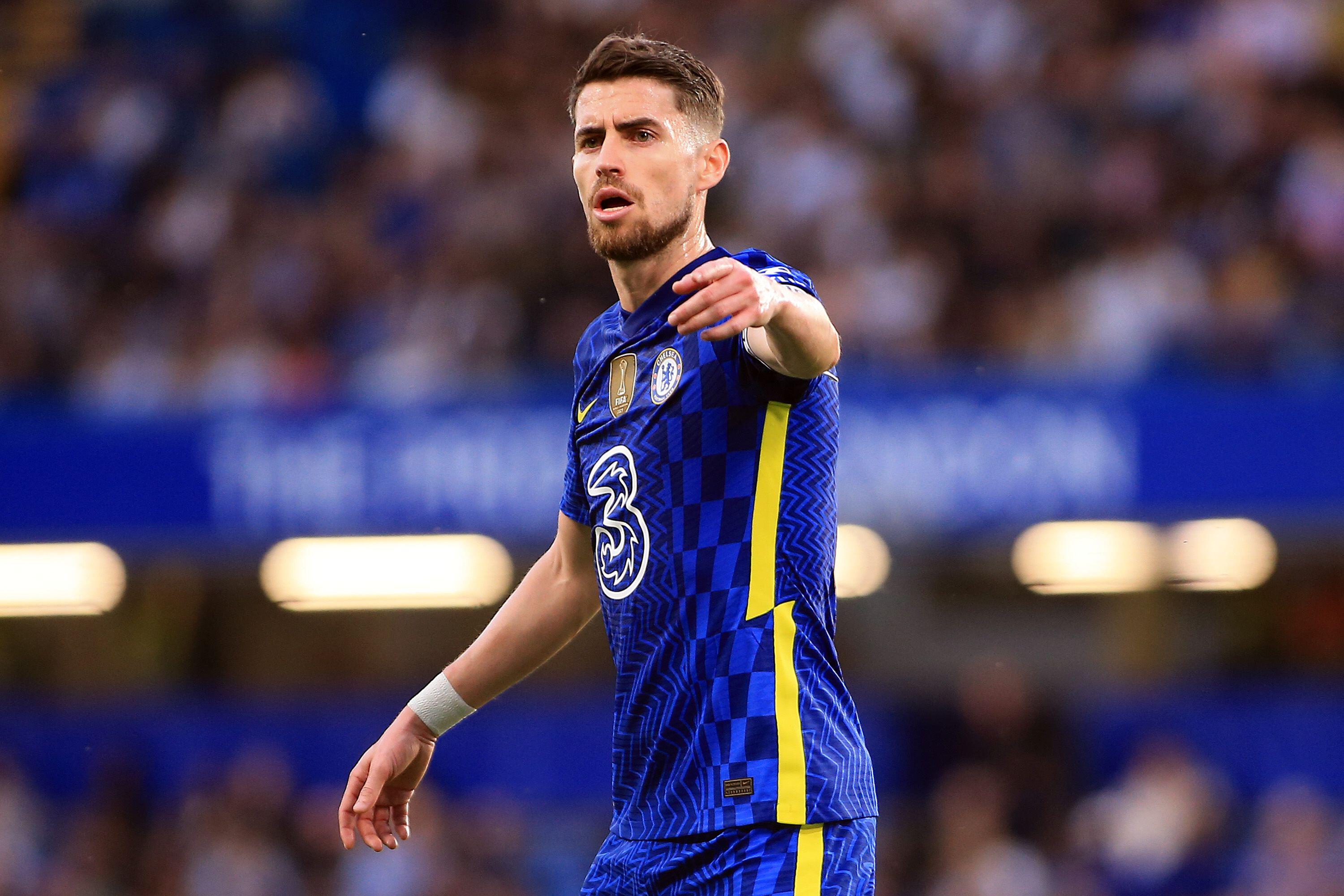 However, Jorginho is happy at Chelsea and wants to stay at the club.

At Chelsea's Los Angeles training camp, he said: "Of course [I would stay longer], I love Chelsea.

“I feel very well here and of course, I’d like to stay.

"But you know, a lot is going on and we don’t know. I have a contract and I love to be here. So I don’t think about moving anywhere. 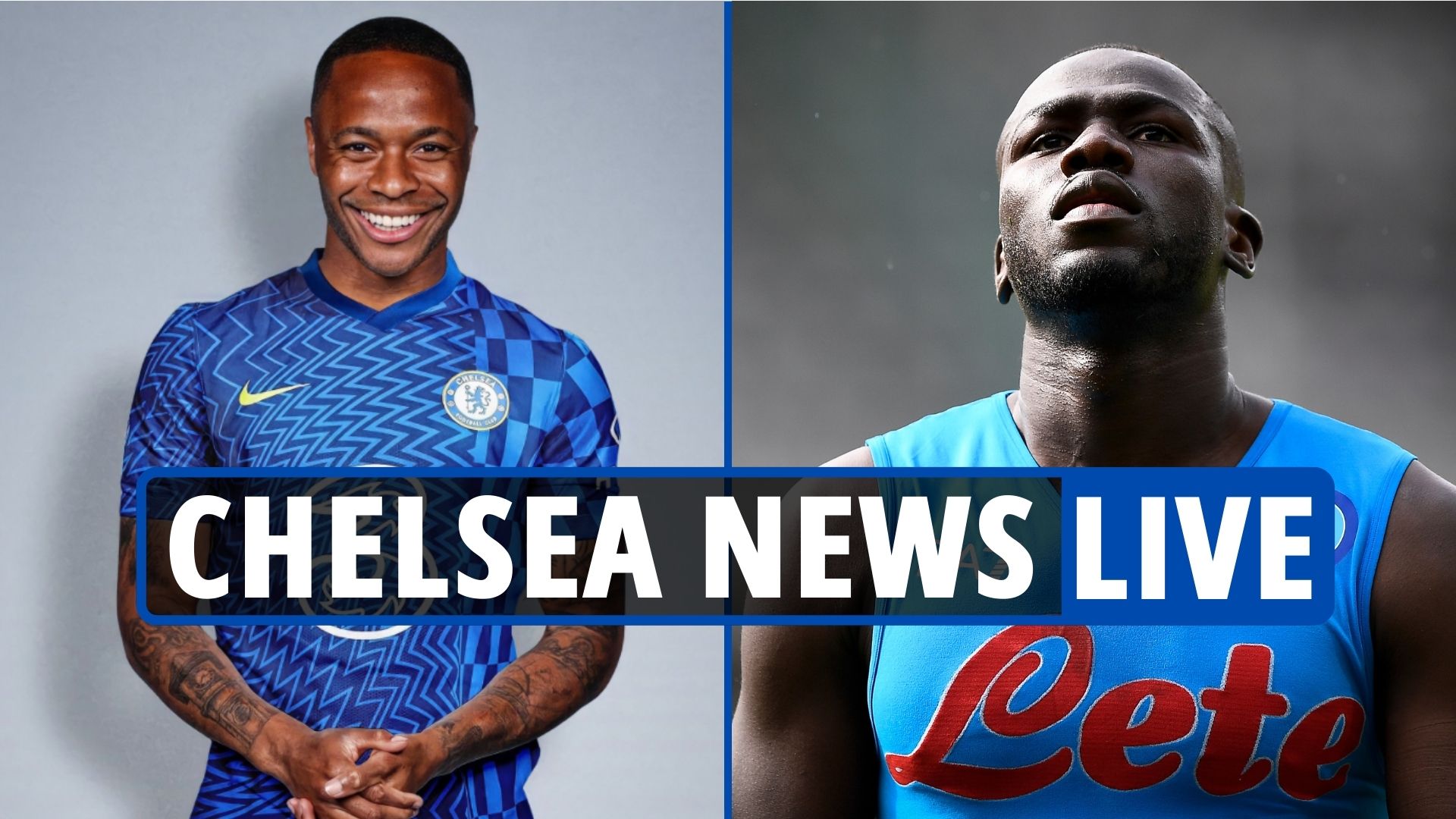 “Every single year [there’s speculation]. I don’t think like this. I just think about where I am and focus 100 per cent."

Juventus are thought to be the main party interested in signing the regista.

He came third in the 2021 Ballon d'Or awards after an exceptional year which saw him win the Champions League and the European Championships.

Chelsea are reportedly set to sit down with the Italian in September to try and hash out a new deal, with Jorginho's 'priority' to stay at Stamford Bridge.

PLAY AS YOU TRAIN

Should he stay at Chelsea this summer, the former Napoli star could soon be joined by former team-mate Kalidou Koulibaly who is now 'close' to an agreement to join The Blues along with Nathan Ake.

The exit door is open to a number of Chelsea players this summer, including playmaker Hakim Ziyech and ball-winner N'Golo Kante.