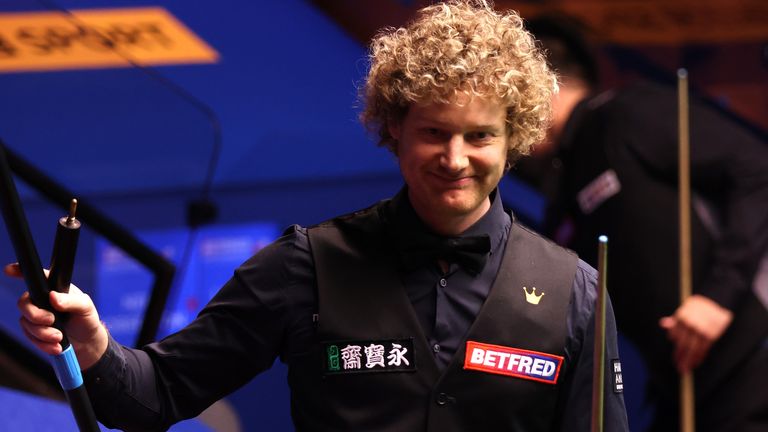 Neil Robertson has played down his tag as one of the favourites to win this year’s World Snooker Championship in Sheffield, despite a clinical performance to dispatch Liang Wenbo.

The in-form 39-year-old from Australia converted a 6-3 overnight advantage into a routine 10-3 win over the former UK Championship finalist.

It is far from the first time Robertson has been hailed as a champion-elect in the early stages of the Crucible, with Shaun Murphy famously calling to “get the engravers ready” after being thumped him in the 2019 second round.

Robertson said: “At some point you have to cope with becoming the favourite in an event – I’ve always been able to deal with it and it is the really big guns who cope with it the best.

“Over the last seven or eight years, in five of those years I’ve blitzed my opponents and everyone is saying ‘his name’s on the trophy’ already.

“When you run into opponents who make it incredibly tough for you, the onus has to be on you to make it an aggressive game, just to play the matches on my terms and not be worried by the other guy profiting off any mistakes.” 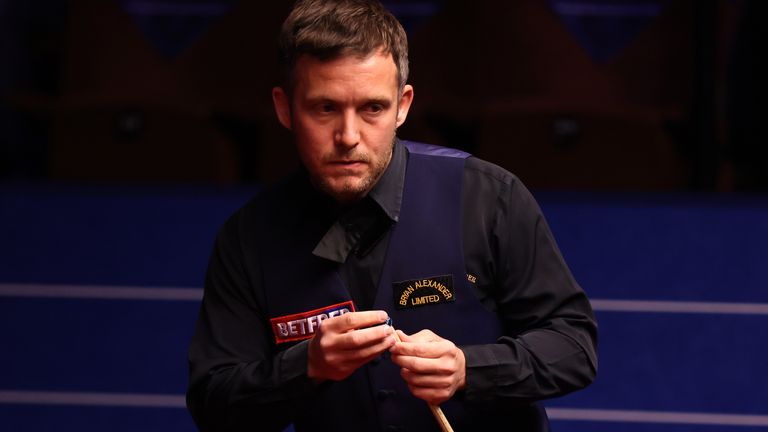 Jamie Jones reeled off five frames in succession to sink eighth seed Stephen Maguire 10-4 and move into the second round just three years after dropping off the tour in the wake of a one-year suspension.

Jones had recovered from a 3-0 deficit to fashion a 5-4 advantage overnight, and capitalised with three half-centuries to complete his victory.

Jones, who reached the quarter-finals on his debut in 2012, said: “This venue holds no fear for me – I’ve seen a few qualifiers come here and collapse, and I never have.

“It can get to you because it’s a really pressurised environment but I seem to cope very well with it. These are the days and nights I played for as a kid, and I feel a lot more comfortable out there.” The former semi-finalist has admitted struggling through the last year on and off the table with the lockdown restrictions playing havoc with his regular post-event routine.

But the return of fans and the imminent further easing of restrictions have given Gilbert reasons to be cheerful, as have the three centuries and five further 50-plus breaks which saw him ease past Wakelin.

Gilbert said: “I’ve changed my routine from how it used to be – whether I did well or not I used to go out with the lads and enjoy myself and have a blow-out.

“I was just missing those blow-outs, and when I had two weeks off from a tournament I’d sit in my garage all night with my beer fridge and the disco ball on and let some steam off.

For those on the move, we will have the Snooker & Pool season covered via our website skysports.com/more-sports, our app for mobile devices, or our Twitter account @skysportspool for latest news and reports.