REY MYSTERIO has revealed the extensive knee surgery which has hampered his wrestling career – and teased when he will retire from the ring.

The WWE legend, 47, made his wrestling bow way back in 1989 and is one of the most influential performers of all time. 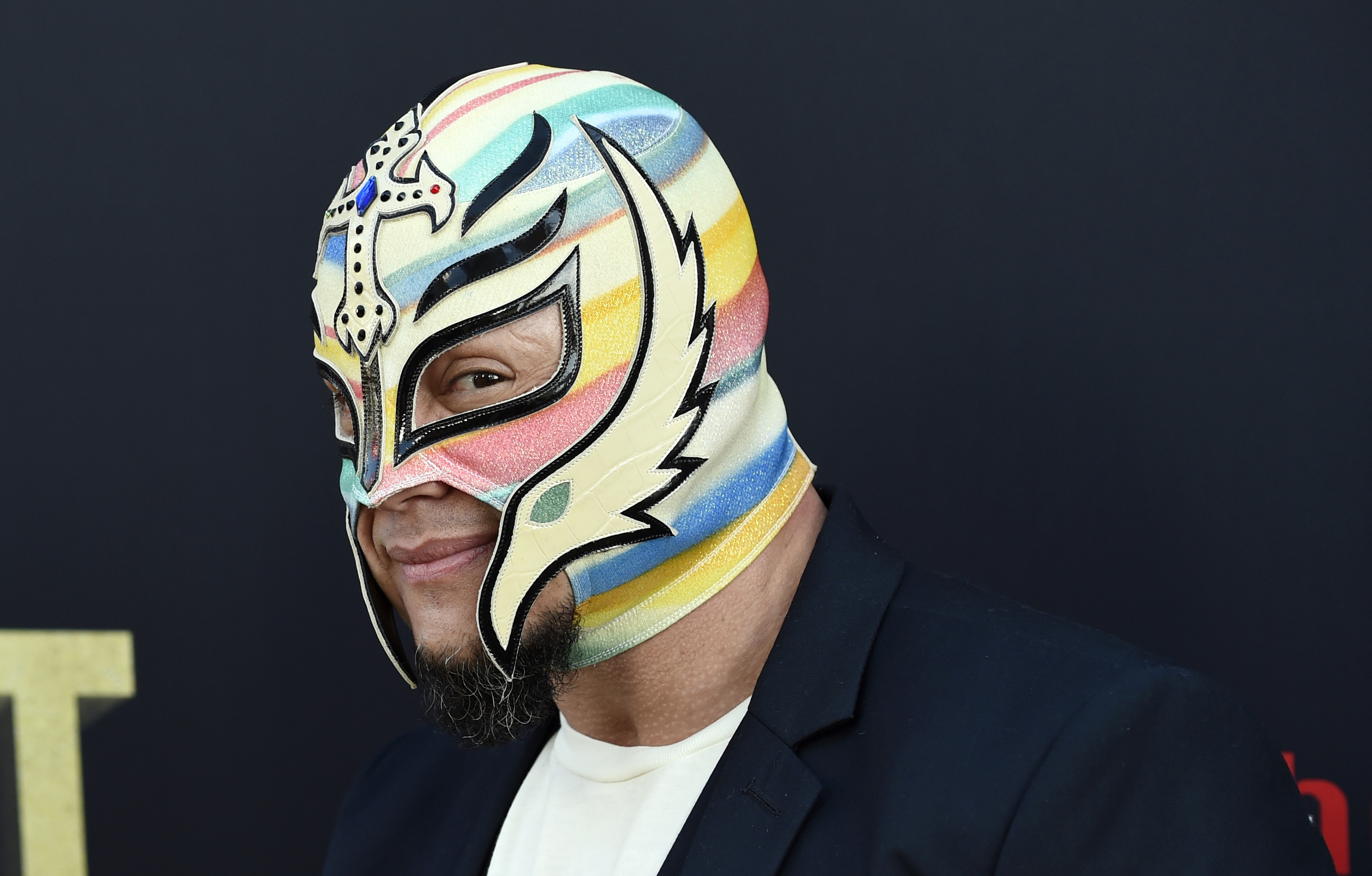 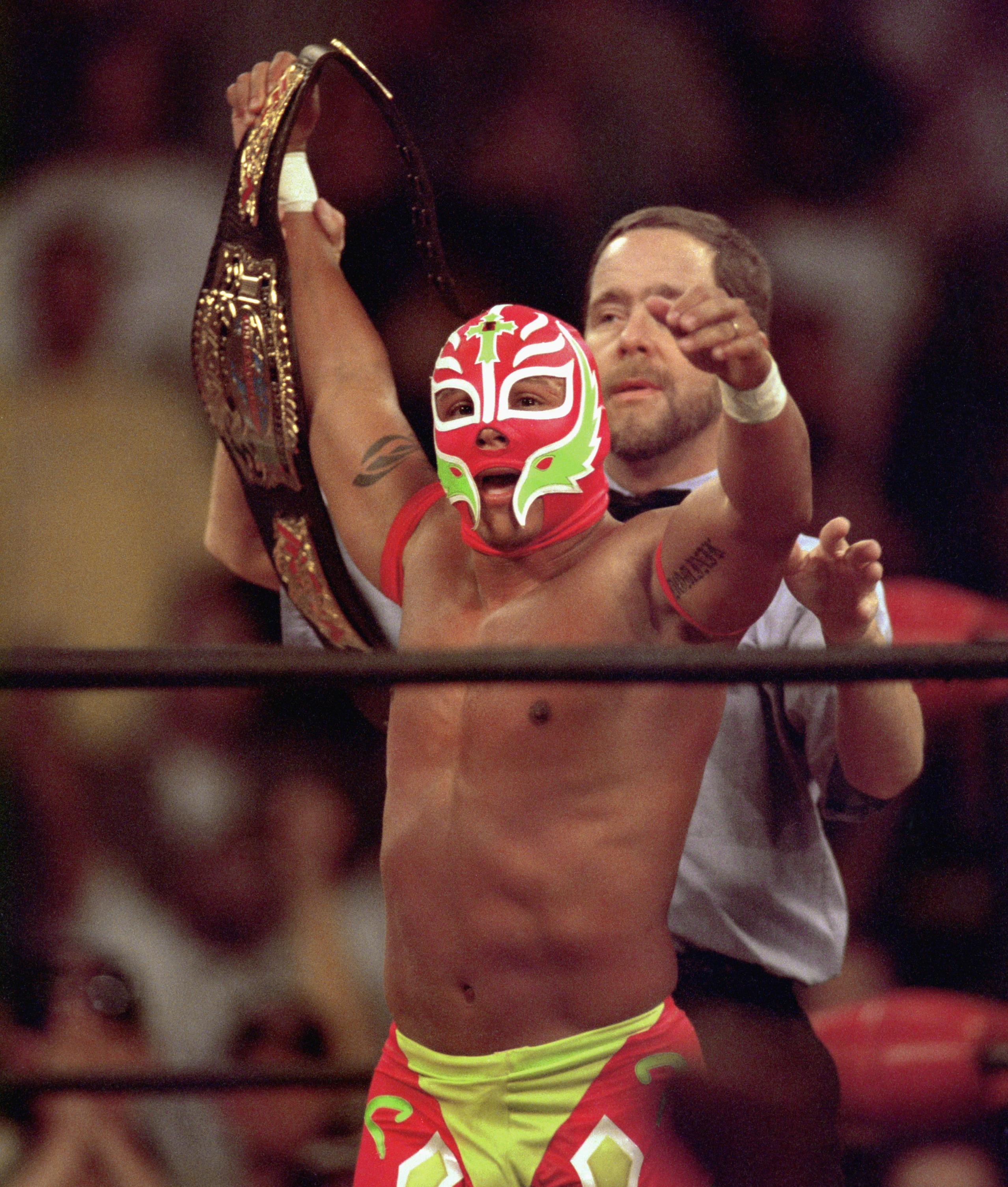 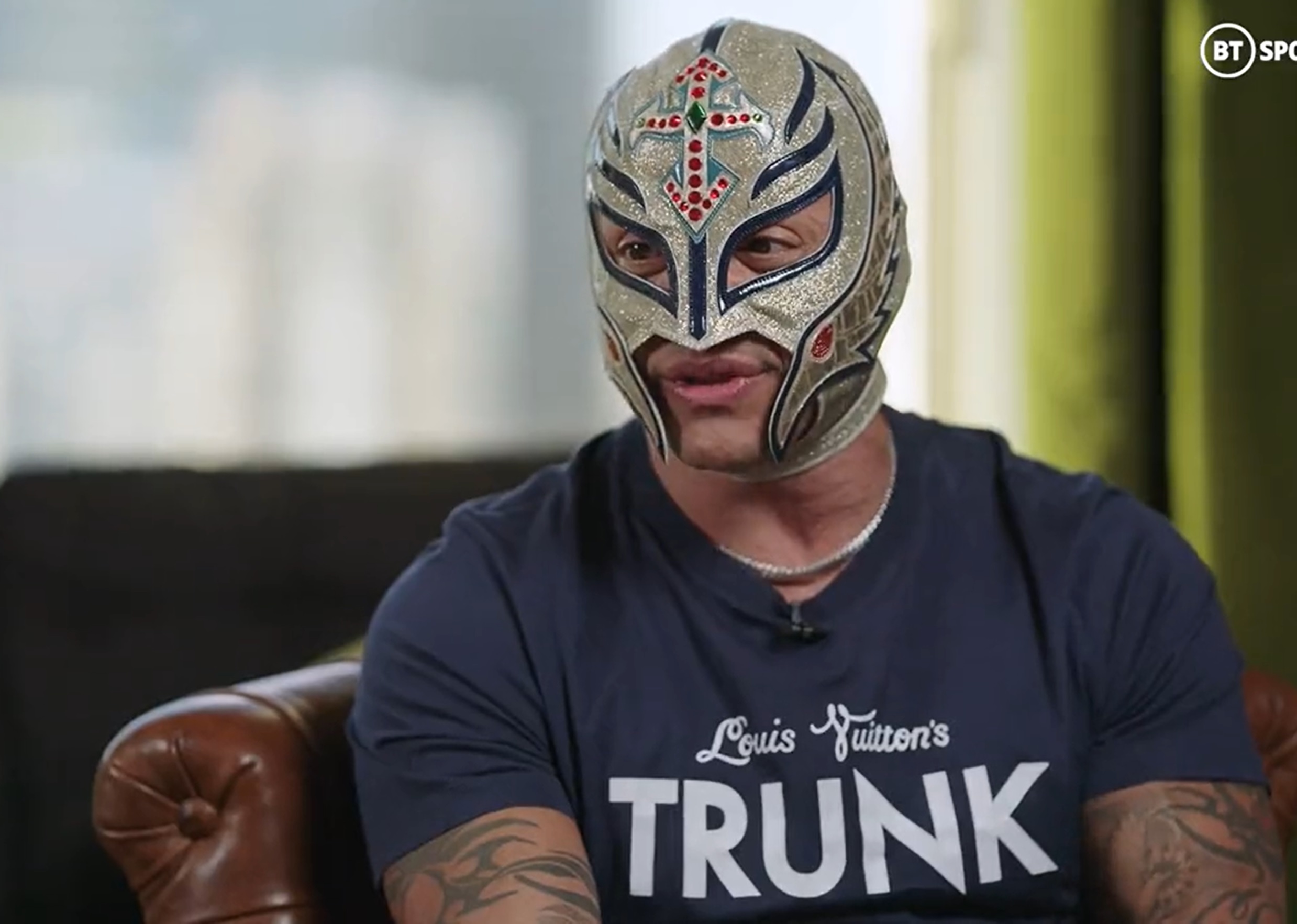 A staple of WWE for more than twenty years, Mysterio is one of the world's most recognizable lucha libre wrestlers.

But the 5ft6 Californian has paid the price for a lifetime of "beatings", revealing how he's had to undergo TWELVE surgeries on his left knee.

"Overall, with all the beatings that I've taken, the surgeries that I've had.

"I've had over twelve surgeries on my left knee.

"As well as twelve surgeries, I've had a torn bicep and I had a bad experience. They had to open me up two more times.

"Being my size, getting slammed by all these dudes, man I've taken a beating.

"But God has taken care of me. My back, my neck [are ok]. It's just my knee that's been the biggest issue throughout my career."

Mysterio has been joined by son Dominik in the world of wrestling and hopes to keep performing despite his beat-up body. 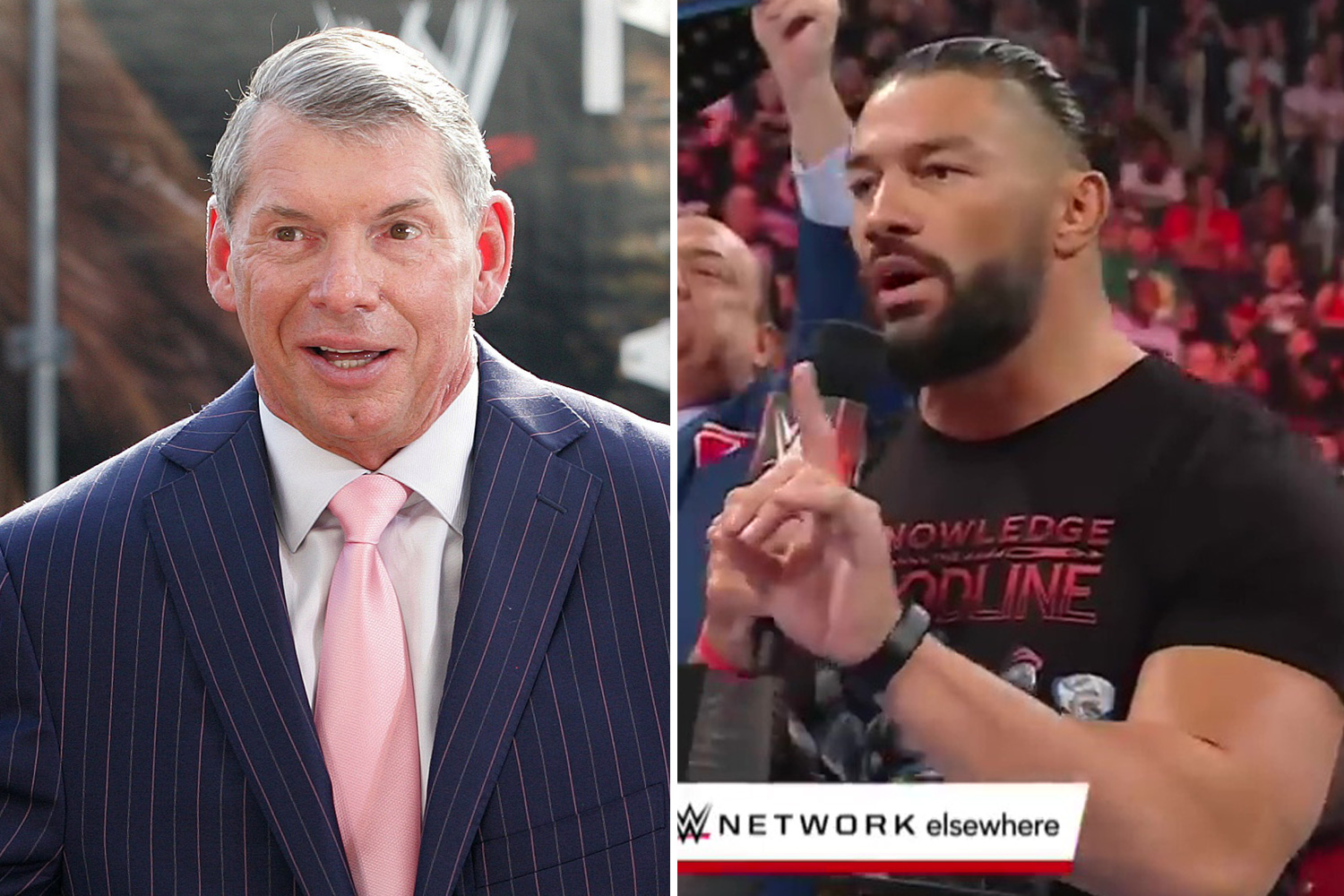 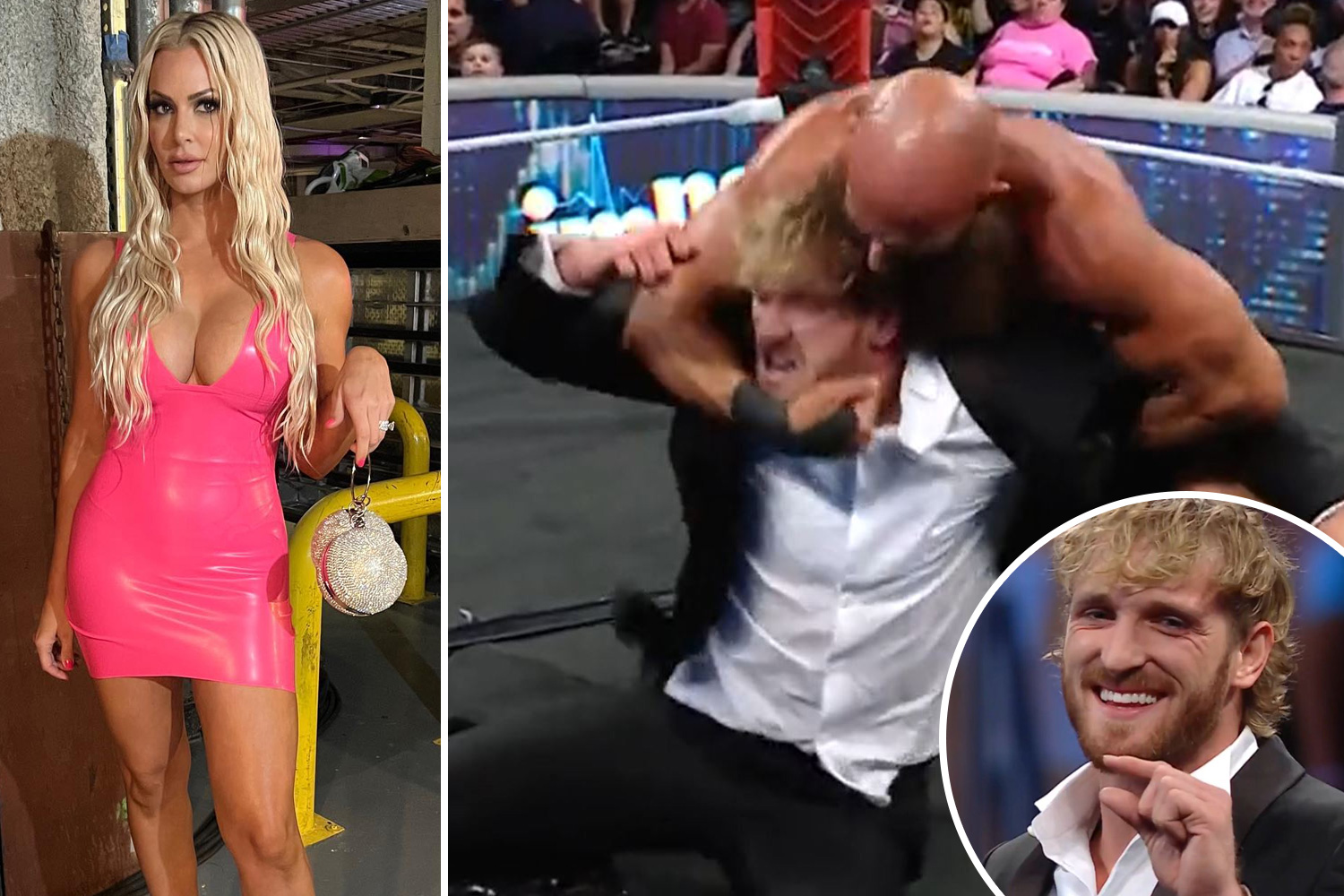 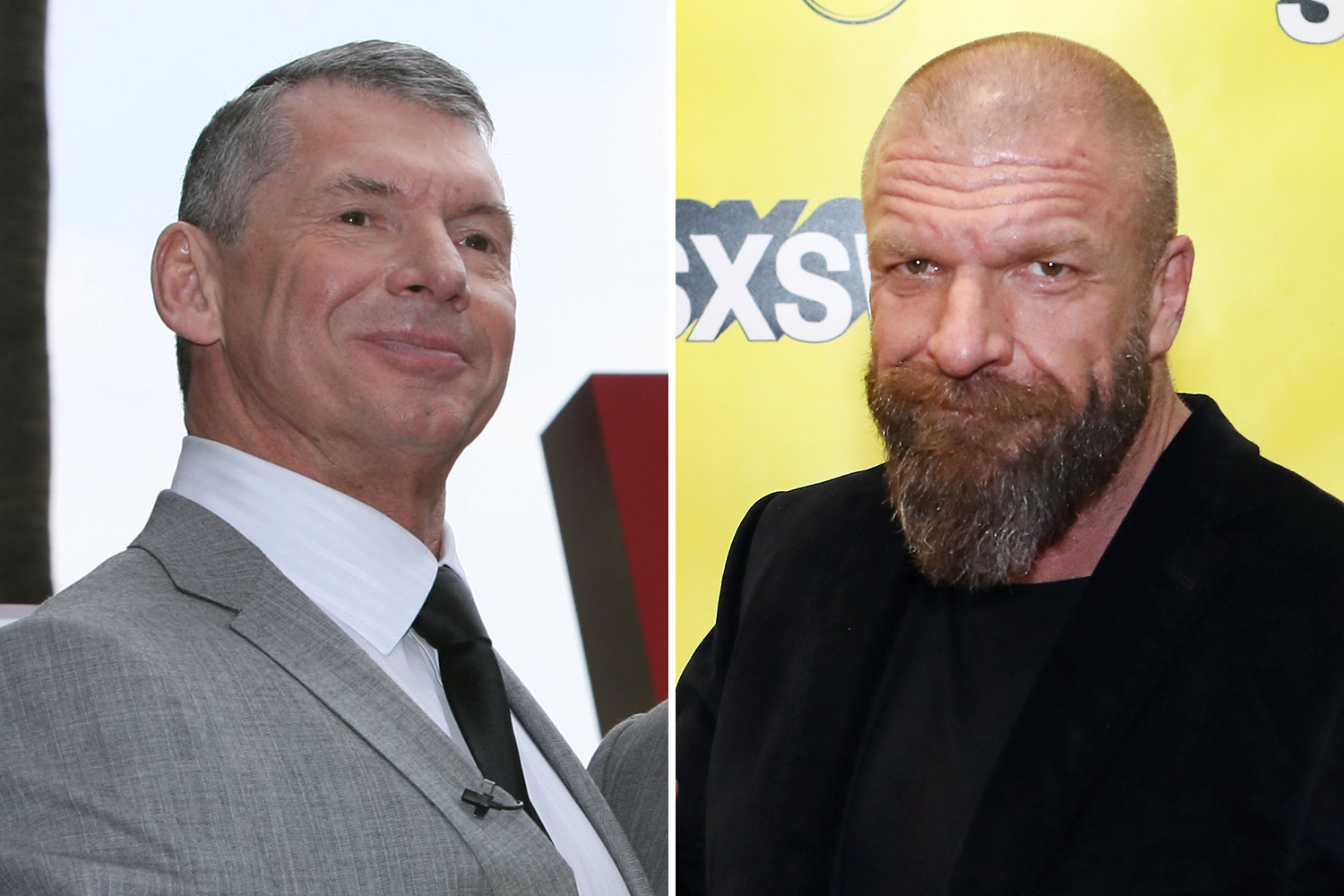 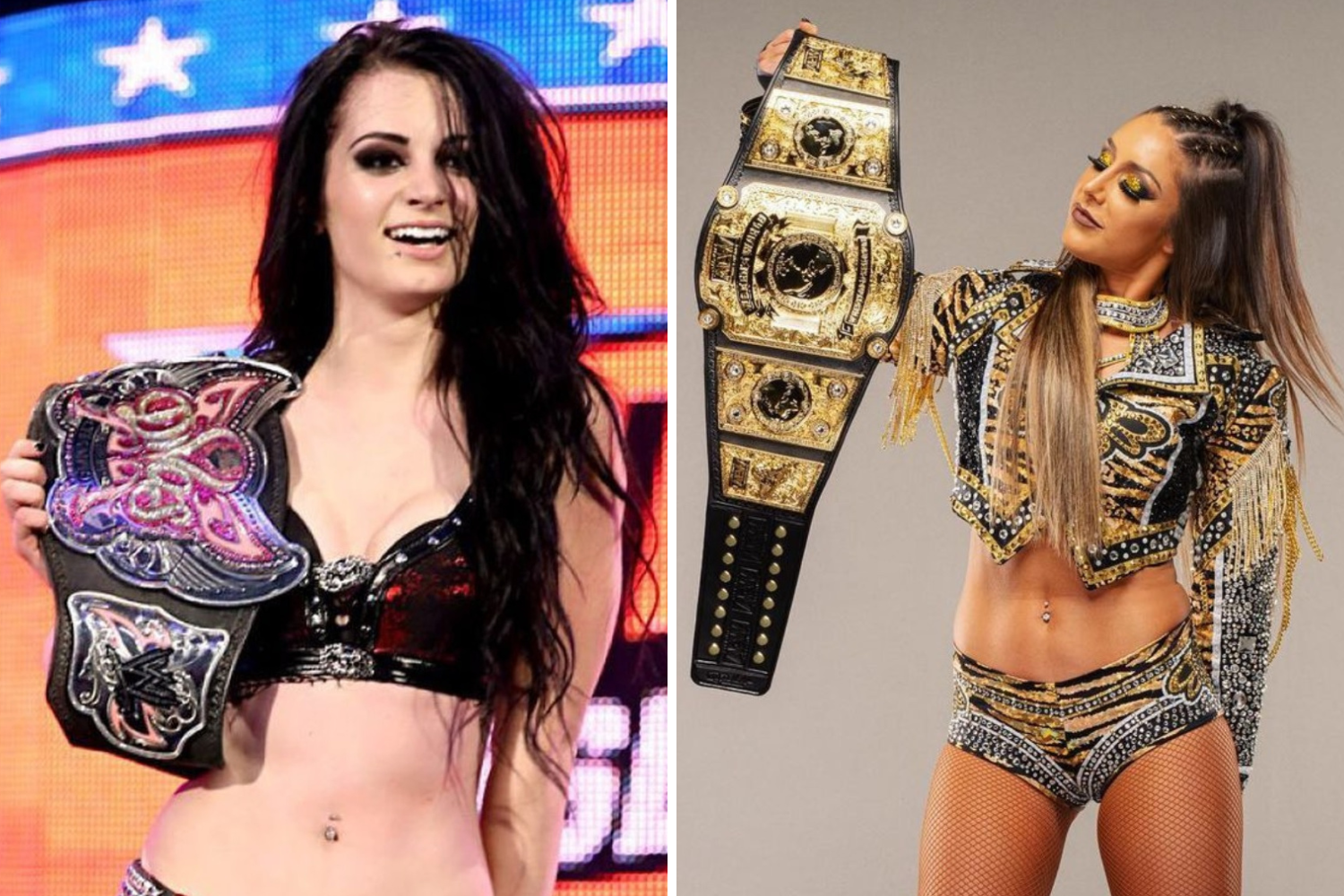 The San Diego star – real name Oscar Gutierrez – is now 47 and revealed when he believes he could finally retire his iconic mask.

Mysterio continued: "I've always heard from others that they go on until they can't go on no more.

"You just run through it until you decide to step away and do something else.

"For me I've never had an end date plan, it's just keep going.

"Now I'm getting closer to my 50s, I see my son wrestling, I do tell myself I want to do three more years.

"I don't want to go past 50. But then I remind myself, what if you feel good?