Headteacher Serge Cefai appeared on Good Morning Britain and admitted while he welcomes any funding to support schools he fears it could be used by the Government to absolve any responsibility from education failures. He explained the Government and Prime Minister Boris Johnson could simply turn around and say they “threw a lot of money” at schools to help them without considering what the end result will look like. Mr Cefai said the money needed to be “targetted” and said he was “frightened” there could be a repeat of the exam fiasco last year.

Speaking on ITV’s Good Morning Britain, Mr Cefai told the programme: “Any money coming into schools to be used by the headteacher knows what the needs of the children are through his teachers is a good idea.

“What I don’t want to do is give a get out of jail free card to the politicians who just say ‘we chucked a bit of money at it, get on with it’.

“All the way through the pandemic has been very difficult but it has to be targeted.

“Children who have been disproportionately affected, depending on their backgrounds etc in their schools, but it needs to be thought through. 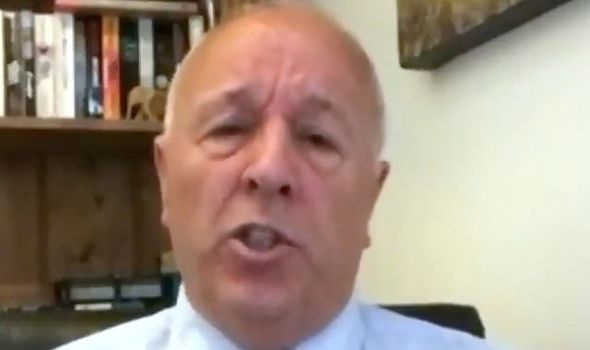 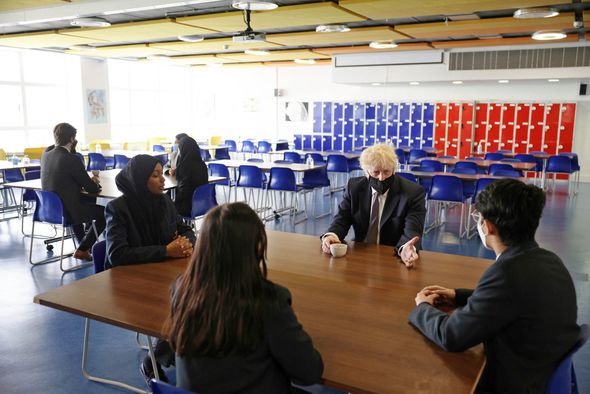 “We need to have time to prepare, but how much money are we getting, is it going to happen now, or will this be another 24 hours announcement we’ve had before?

“And the madness of cancelling examinations once again without a backup plan.

“So, I’m worried because I’m really quite frightened that once again we’re going to end up with a mishmash of nonsense and then the politicians will turn around to say ‘well, we gave you the money’.”

The Government is reportedly planning of paying schools more money to stay open longer to allow pupils to catch up with work they could not do over the lockdown.

The report, drawn up by Sir Kevan Collins who is the Government’s education recovery commissioner, was leaked to The Times newspaper and has been shown to Mr Johnson.

Pupils would see an extra 100 hours of teaching each year with school weeks amounting to 35-hours.

The report also suggests some A-level students should be given the option to carry out another year of learning if they were unable to do their exams or were severely affected by lockdown.

While the plan still requires approval from No10, Chancellor Rishi Sunak may oppose the deal as it is rumoured to cost £15billion. 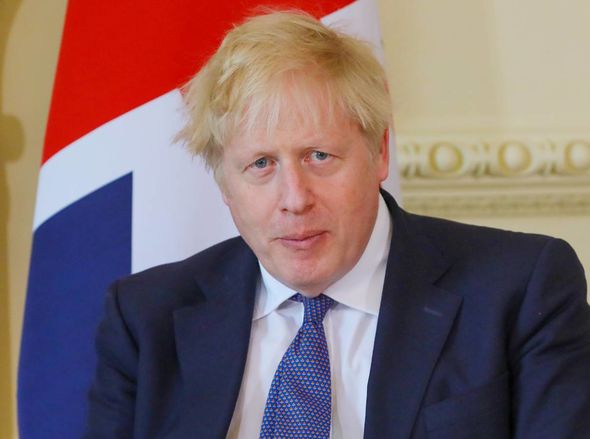 It is broken down by giving £700 to each pupil over the course of three years.

Funding will also be given to provide additional training for over half a million teachers.

The report is also looking at what would be done during the extra time given to schools with it suggesting art, sport or other extracurricular activities could be carried out.

The British Psychological Society says the time outside of the classroom doing these activities will help greatly with pupil’s mental health.