The fifth series of the Channel 4 staple aired with both old and new faces of Ackley Bridge fronting the school-based favourite. In a chat Express.co.uk and other press, Ackley Bridge’s new Marina star Megan talked about the challenges she faced taking on the established role, admitting it had been a “big transition”.

Megan took over from former Marina star Carla Woodcock in the latest instalments.

Speaking about working with Top Boy’s Ashley Walters, who directed the series, Megan reflected on her journey towards becoming Marina.

“It was amazing working with Ashley,” she remarked.

“At first I just kind of had to pinch myself a little bit. So I was like, ‘This is crazy.’ 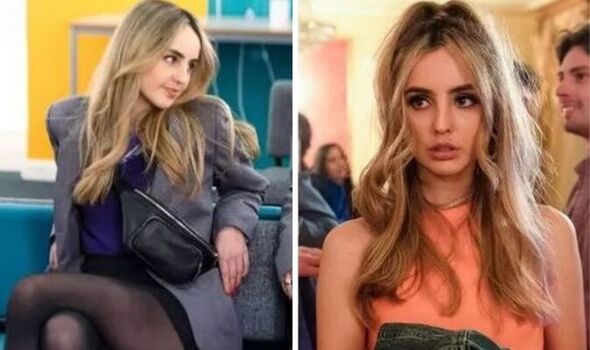 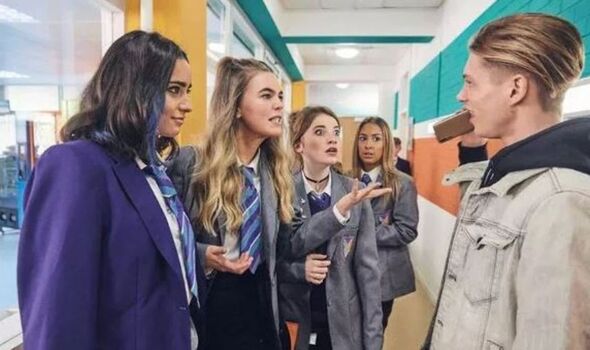 “And I first met him in the casting process and I really appreciated that he kind of saw past what I look like as well, in terms of the character.

“Because, you know, obviously Marina has already been here.

“And I had to go blonde for the role. So it was a big transition, but he really did see our intentions and the work that we do as well as our preparation around it.”

When asked about taking on the role, she admitted: “I was quite nervous at first, I’m not going to lie. 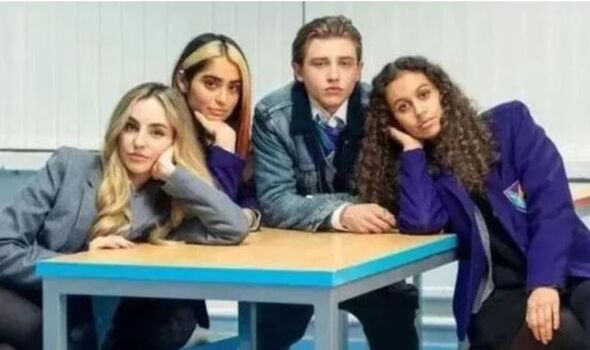 “But I think for me, it was about understanding who she is and respecting what’s been done before.

“And getting as much information as I can from the previous series and then creating my own version of what I see Marina as and threading all of that together.”

There hasn’t been revealed why Woodcock was replaced in the series, but it seems as though it had been a personal choice from the actress.

Megan also opened gave some insight into what she thought of the storylines Marna was involved in throughout the latest series.

She explained: “[Marina] puts on this front for everyone, because she does she comes across really confident, she comes like she knows exactly who she is to the world.

“But where she fits and whether her being who she really is enough to feel accepted by her family and by her friends and the people around her [is questionable].

“I think she’s created this lifestyle and life on social media, in school.”

The new series saw highs and lows for all the beloved characters as they continued their school journeys.

Twitter user @darrennpassey wrote: “I am loving marina’s storyline in last week’s  #AckleyBridge love how her character has been such a massive focus this time around.

“I rate Megan Morgan so much as an actress, such a good decision for her to take over the role.”

@loveurgirI shared: “The Marina and Josh storyline in the new season of Ackley Bridge is one of the best in the entire show but it ends so abruptly and without justice for Marina.”

Ackley Bridge season 5 is available to watch on All4.