ADIL Ray was left red-faced when boner popped up on the board during an X-rated episode of his daytime quiz show Lingo.

The new host, 46, got a surprise when contestant Simon filled in the blanks between B, E and R. 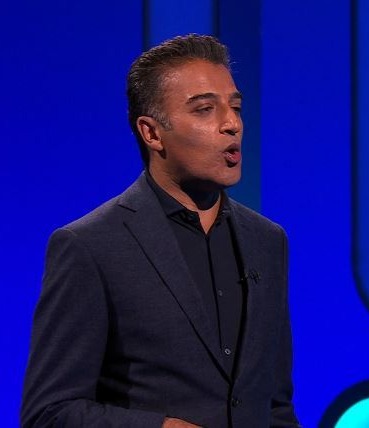 It followed "pricks" and "flaps"  being named as words in the puzzle.

Adil risked further embarrassment when he was forced to read out the definition of boner in the dictionary.

But the Good Morning Britain guest presenter chose to keep it clean by describing its definition as a "mistake or blunder".

The hilarious moment wasn't missed by viewers, with one joking: "You handled Simon.'s 'BONER' very professionally there."

Another added: "@adilray well played.""#lingo so far we’ve had prick, flaps and now boner. Enjoying this!" 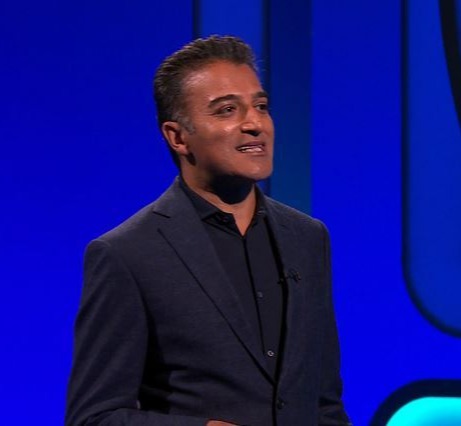 ITV launched its latest daytime quiz show to follow in the footsteps of The Chase and Tipping Point.

Airing every day at 3pm, three pairs of contestants try to work out words appearing in Lingo grids and puzzlewords.

The Lingo computer gives them the first letter of words of different lengths – and they can cash in if they can guess the full word correctly. 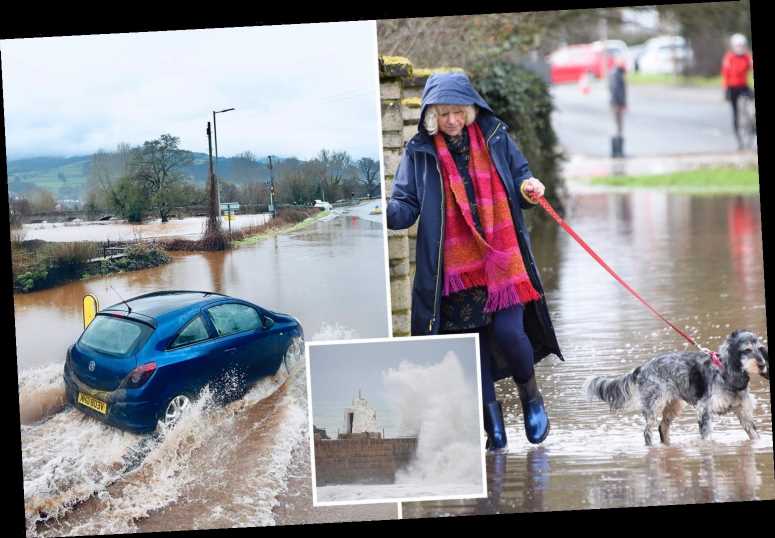 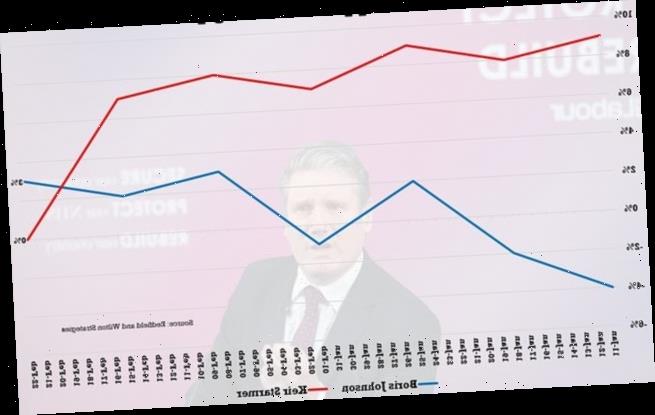