AMANDA Holden and her daughter Lexie looked like twins while wearing matching patterned outfits as they headed for dinner.

The Heart Breakfast host, 50, walked arm-in-arm with her 15-year-old daughter during a family meal to the Electric House restaurant in London. 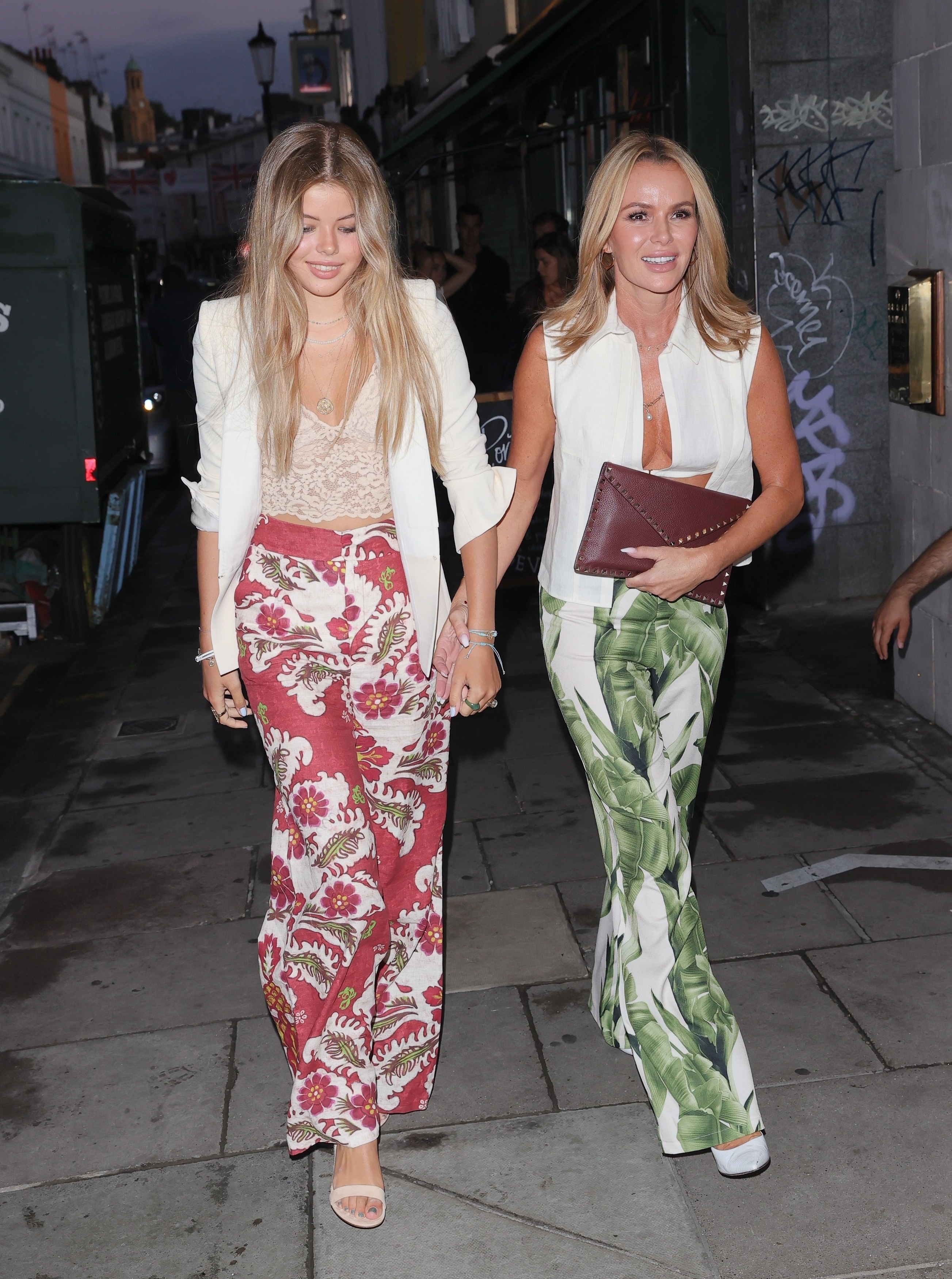 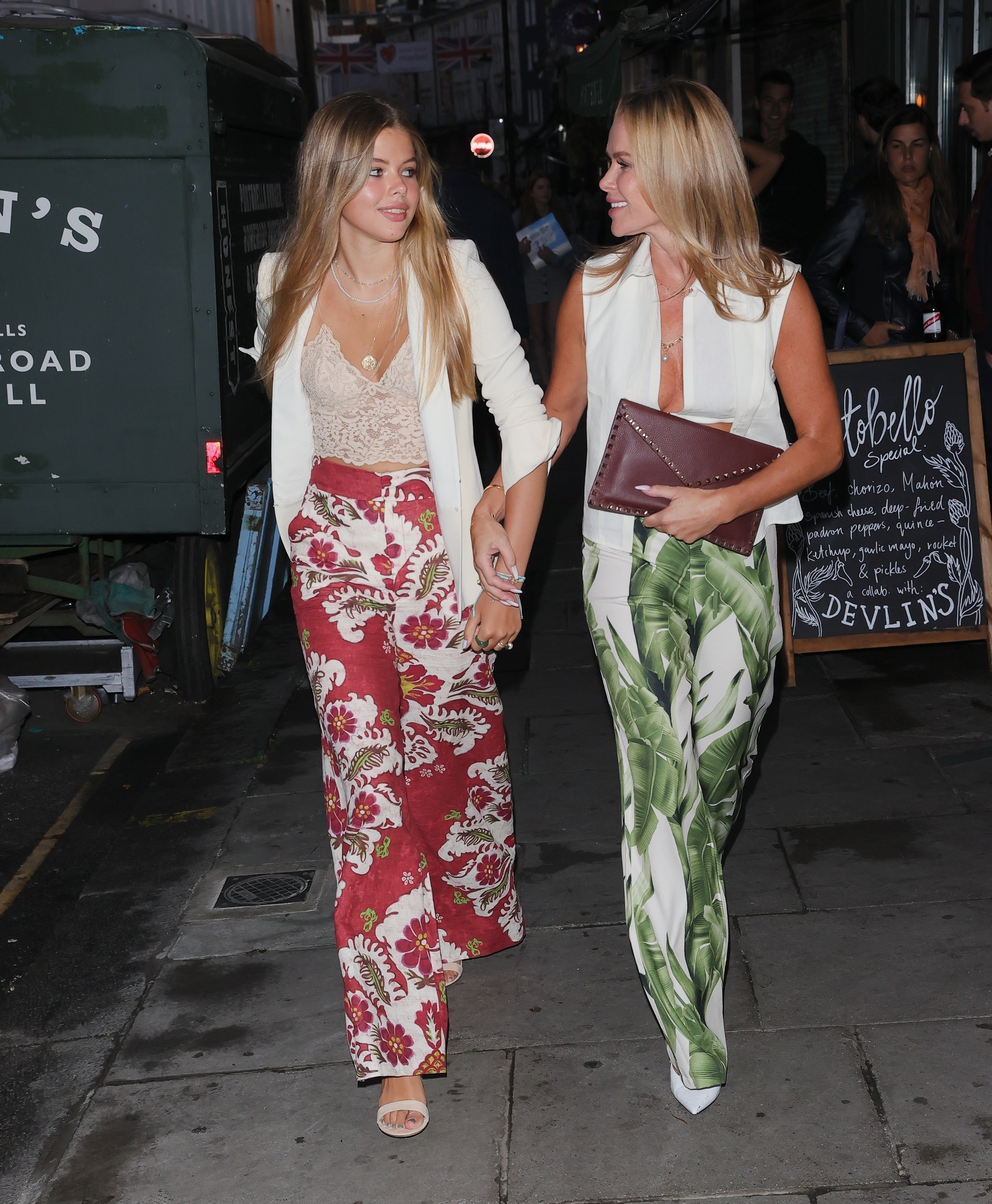 Amanda stunned in a split white top with leaf-patterned trousers.

She held a brown purse and let her straightened hair fall down her shoulders as she beamed a smile to her daughter.

Missing from the photos were husband Chris Hughes and youngest daughter Hollie, nine.

The family have recently returned from a luxury holiday in Greece – though Amanda took the decision to stay longer without her children or husband.

Taking to Instagram to reveal her decision, Amanda explained: “I’m a mummy, a daughter and a wife first and foremost 🥰 …the next few days I get to spend on my own ..just to be me!

“I mean …I am always me ..but I haven’t had time with me and absolutely no-one else for years and years. I am scared but looking forward to …doing nothing .. to wake up and only think of .. well..nobody but maybe me….. to read .. to swim….to count my freckles..”

She added: “I also know I’m lucky it’s only temporary…and after this last year I am looking forward to just having a think … before resuming normal service obvs 💪🏾❤️.”

The star met husband Chris in 2003 after meeting in Los Angeles, but they only started dating in 2004.

They tied the knot in front of family and famous pals in 2008 and have been an inspiration ever since.

She said: “He can’t keep his hands off me.

“I actually tell him off because I say, ‘I don’t want to have a kiss and a grope while I’m trying to load the dishwasher’.” 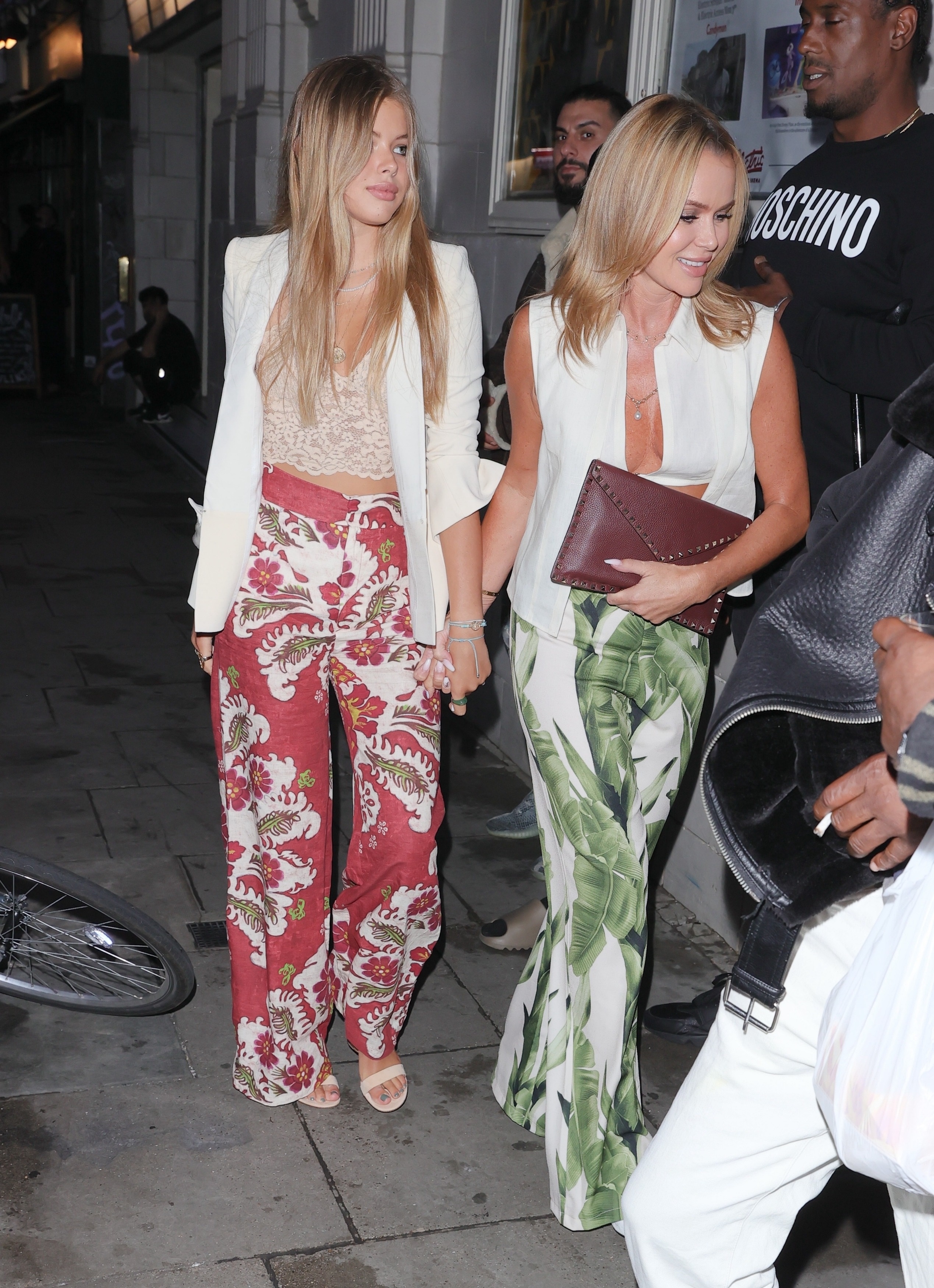