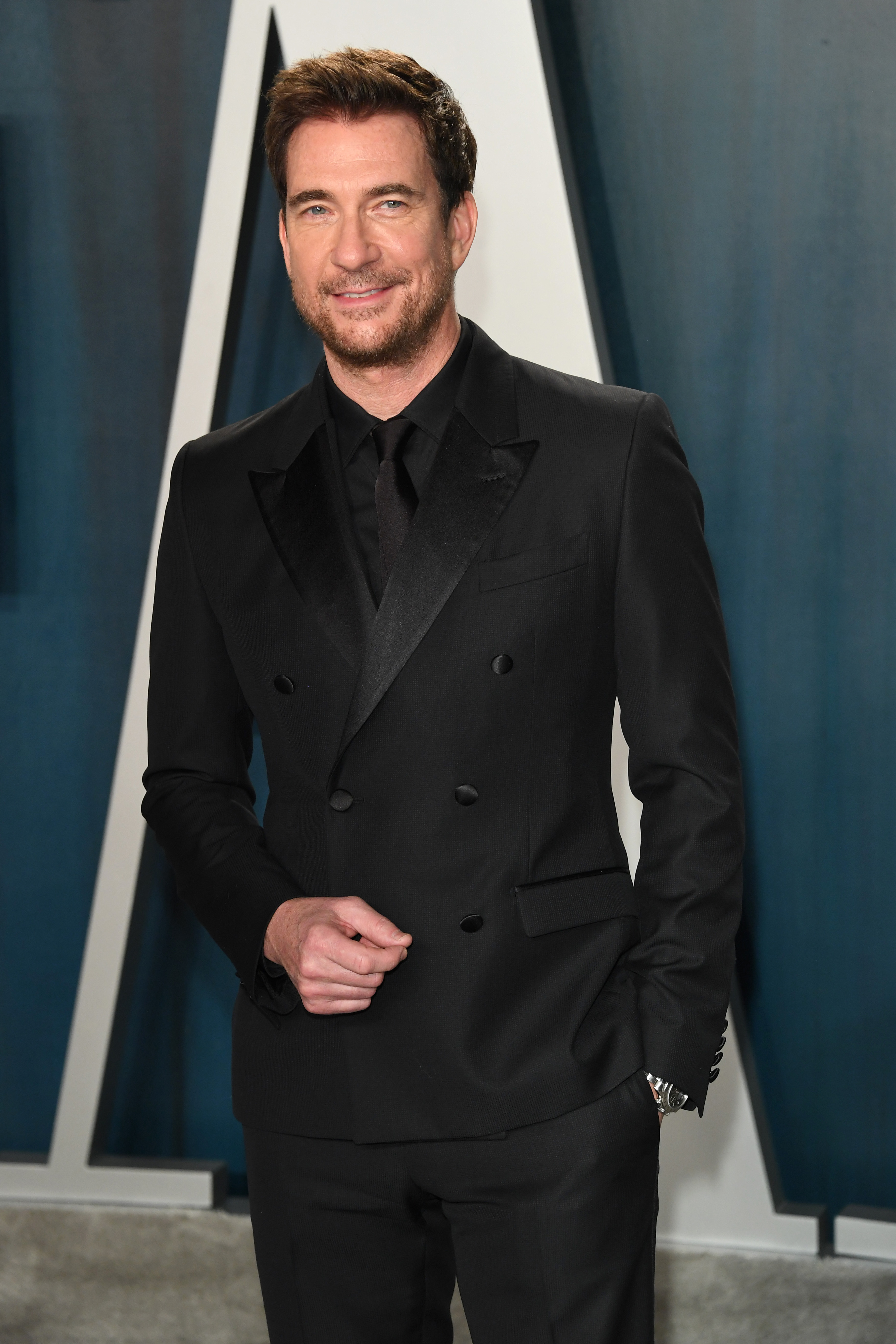 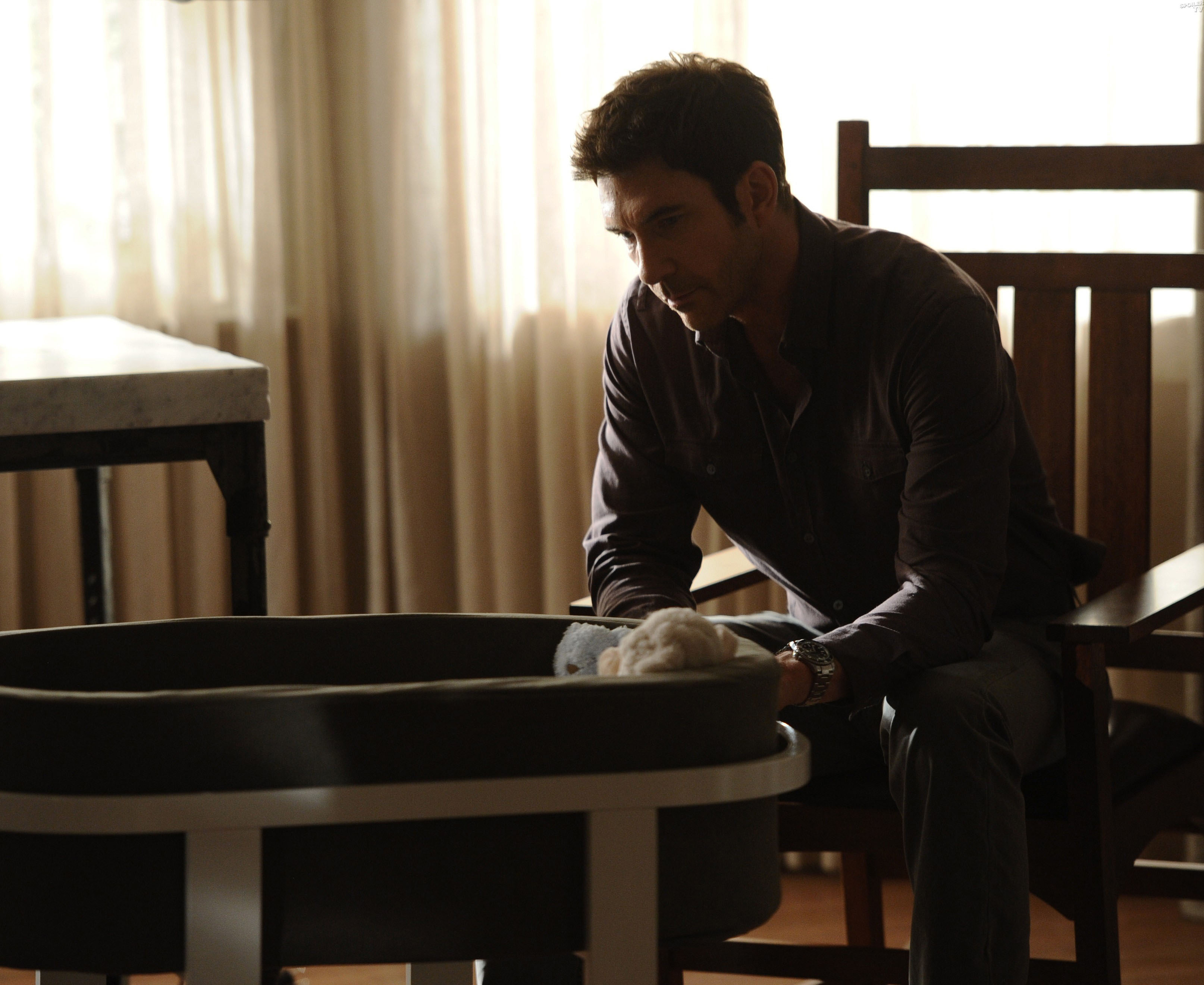 The actor has now reprised his role in the new spin-off series, American Horror Stories, which aired in the US last week.

Fans from the first series will no doubt remember Harmon for one particularly naughty reason: his outrageous solo sex scenes.

The character repeatedly masturbated while crying throughout the entire show – so much so that it even became a viral meme.

Speaking about the fan frenzy surrounding the naughty scenes, Dylan told ComicBook.com that he finds the hysteria "funny."

"There's memes everywhere, me crying all over the Internet. I think it's funny personally.," he said.

"It's just hilarious that, that's become who Ben Harmon is. So yeah, you have to put it in there.

"It was there in 'Apocalypse' as well. It was there and in the beginning of 'Murder House.' So I think it's hilarious. I mean, that's what he's famous for.

"That's just fun. It's crazy, so that's his torture. That will always be Ben Harmon's torture."

Dylan starred as one of the central characters in the show's first season, before returning to play different characters in season two (Asylum) and season nine (1984).

He also reprised his role as Ben during the show's eighth season (Apocalypse).

American Horror Stories will start airing in the UK on Disney+ from Wednesday, September 8. 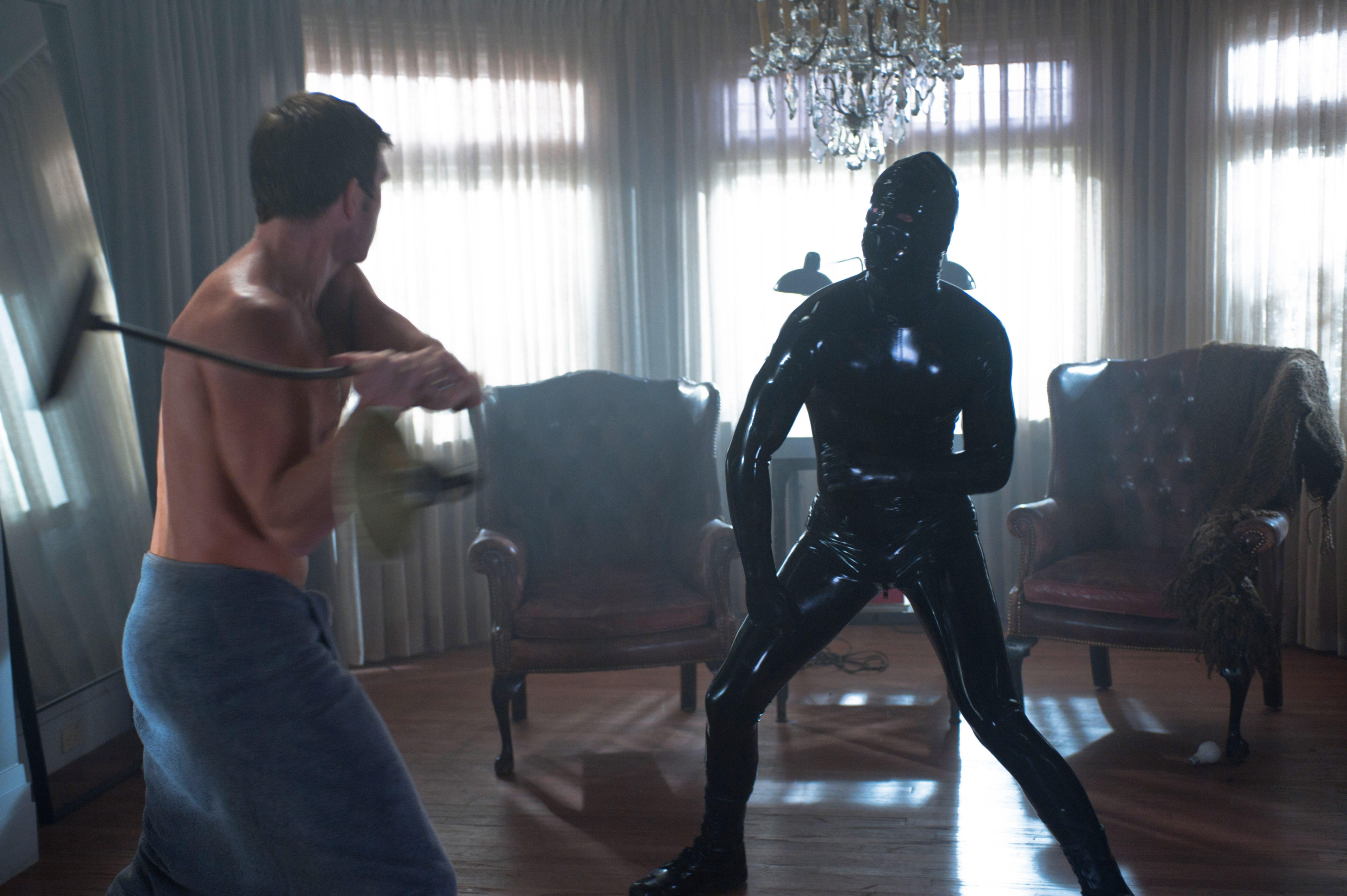