Annie Live! has found its Annie!

“It’s an honor to follow in the footsteps of the talented young ladies who have played Annie before me,” Smith said in a statement. “And I can’t wait to start this journey.” 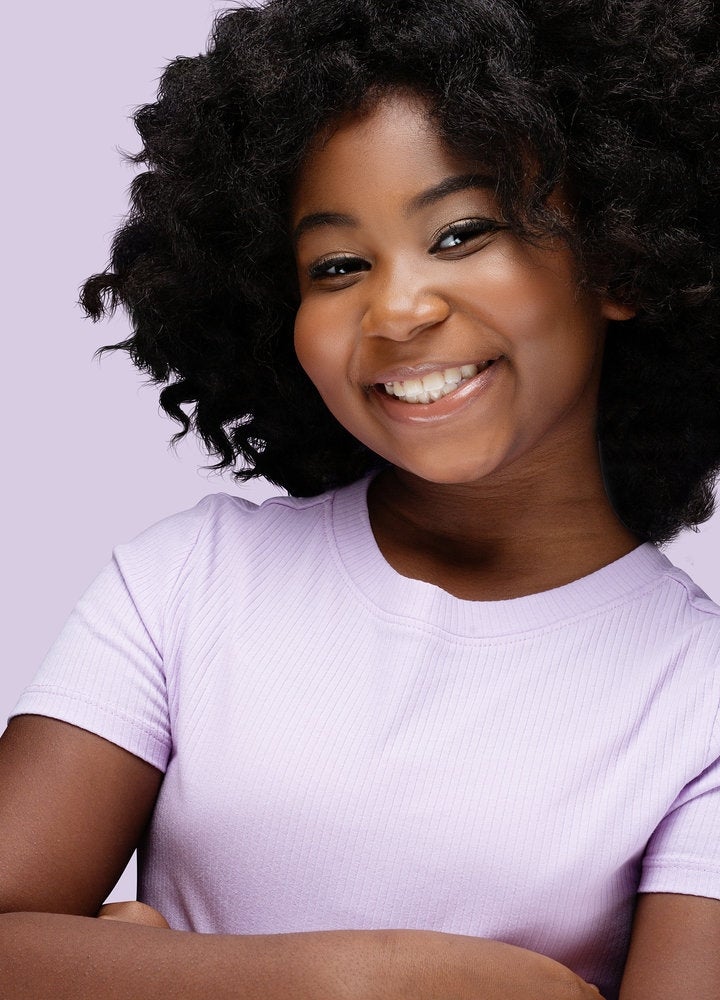 According to a press release, Smith began her career as Young Nala in the national touring company of The Lion King, and can also be seen on the series Tyler Perry’s Young Dylan. With Annie Live!, she’ll be performing some of the biggest hits from the original Broadway musical, including “Maybe,” “Tomorrow,” and “It’s a Hard Knock Life.”