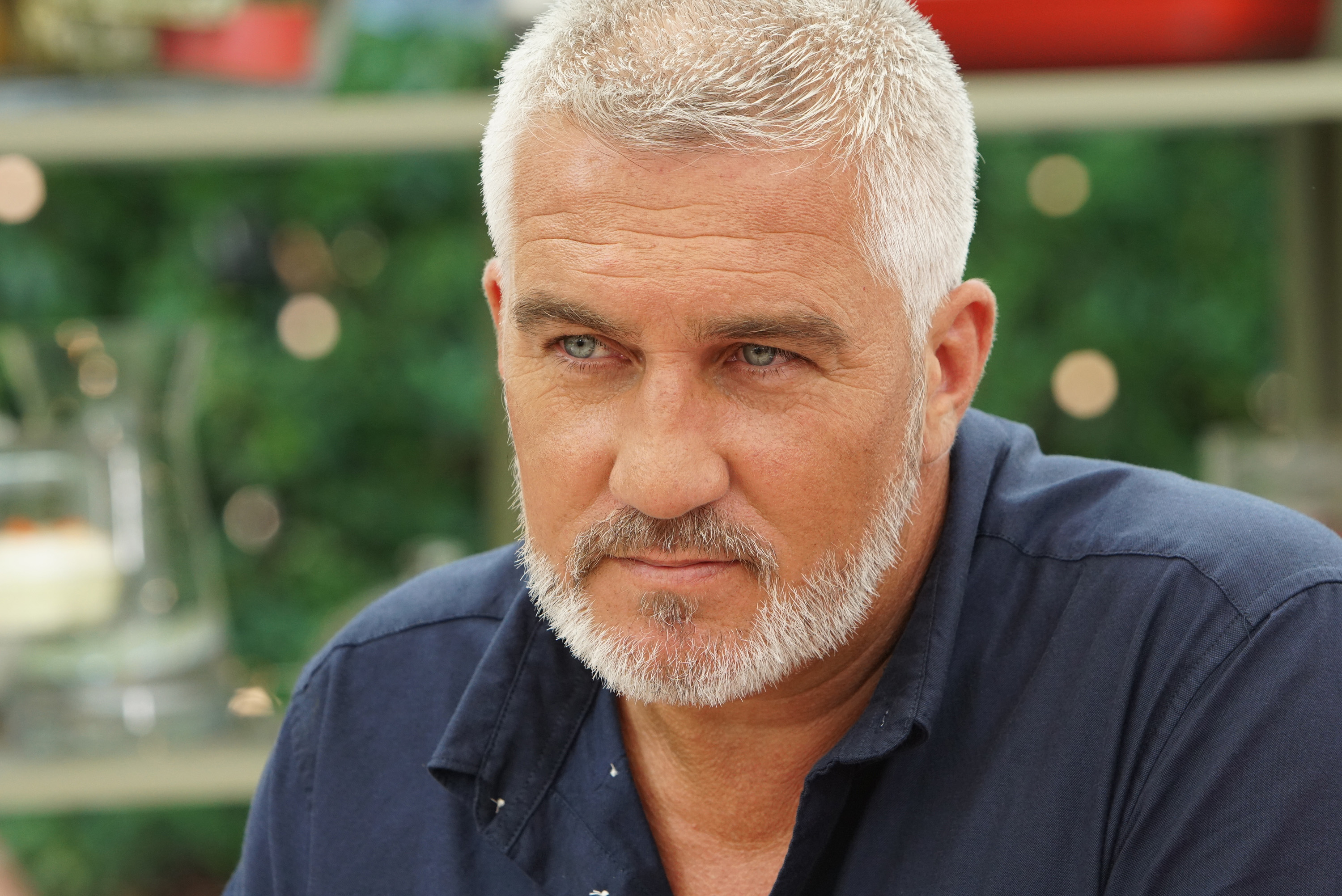 After more than a decade on Great British Bake Off, Paul Hollywood has reflected on the ‘horrendous’ side of fame he’s encountered.

The 56-year-old, famous for his coveted Hollywood Handshake, has been a judge on the amateur baking competition show since its launch in 2010, but despite the jolly mode of the programme and its devoted fanbase, the celebrity chef hasn’t found the fame that’s come with it all that positive.

In fact, he mused he’s had to grow ‘skin like a crocodile’ in order to cope with the attention, with his personal life flung into the spotlight amid his split with wife Alex Hollywood in 2017 after 20 years of marriage.

Speaking candidly about whether fame has been a positive experience, Hollywood said: ‘No, it’s horrendous. I’ve always fought against the word “celebrity”, anyway. Right up to the age of 40, there was no way I thought I was ever going to be on telly.

‘This came out of nowhere, and you have to adapt to it.

‘There’s no school to go to learn how to deal with the press, or your day-to-day life, and how to block it off without going crazy and getting upset. You can’t.

‘You just have to grow a very thick skin. Now I’ve got a skin like a crocodile.’

The Great British Bake Off launched on BBC Two, remaining on the channel for four series, and, after gaining popularity, it moved to BBC One for the following three series.

In 2017 the programme transferred to Channel 4 and, despite the departure of fellow original judge Mary Berry, Hollywood went with the show, with chef and restaurateur Prue Leith stepping into judge alongside him.

Still, despite the difficulties Hollywood has encountered after gaining notoriety as a result of the show, he remains positive about its future, and has no doubt about what makes it popular.

He told Radio Times: ‘I always knew we were just the frame; the bakers are the picture.

‘People like to hear what we have to say about them, but it’s always the bakers and their bakes that take centre-stage.

‘I hope it does what MasterChef has done, which is just bumble on for years, after I’ve hung up my star baker apron.

‘I’ve done hundreds of challenges in 13 years, and we’re nowhere near the end.’