Over the next year fans are expecting to find out who the new James Bond will be played by. The pressure is certainly on, as Daniel Craig spent five films and 15 years perfecting the role of 007, ending his tenure with the 2021 movie No Time To Die.

But Naomie Harris, the actor behind Moneypenny, has revealed one British actor is “on the list” to become the next tuxedoed hero.

Harris recently appeared on Good Morning Britain where she was asked about the future of the James Bond series.

Harris, who received an OBE in 2017, arrived in Craig’s Bond series in the 2012 thriller Skyfall. She reprised the iconic role in both Spectre and No Time To Die.

After spending so much time with Craig on the big screen as 007, she has a unique perspective on who might be best suited to play the hero next.

Richard Madeley quizzed the Islington-born actor, who mused: “Who would I like to see as the next Bond… You know, it’s so funny, we were walking the red carpet yesterday and apparently Chiwetel’s name is on the list of people to be the next Bond!” 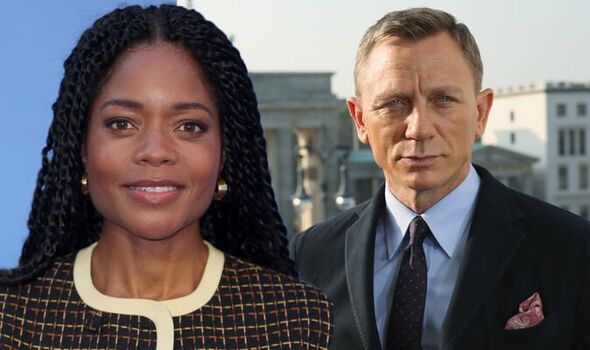 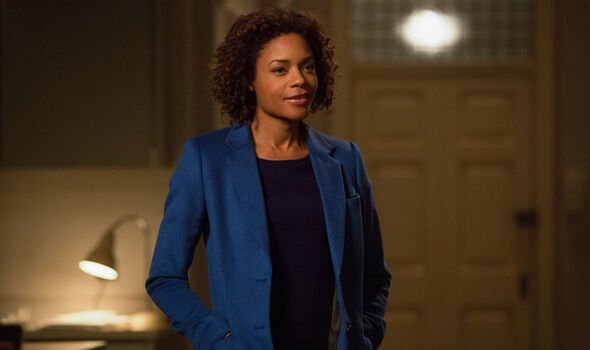 Harris is of course talking about Chiwetel Ejiofor, who has had an incredibly varied career, and who she recently starred alongside in the TV show The Man Who Fell To Earth.

The British heartthrob most recently appeared in Doctor Strange in the Multiverse of Madness as Mordo – the titular hero’s nemesis. He was also nominated for Best Actor at the 2014 Oscars for 12 Years a Slave.

Although Harris was surprised by Ejiofor’s inclusion in the list, she confessed she was “quite down for” his involvement. 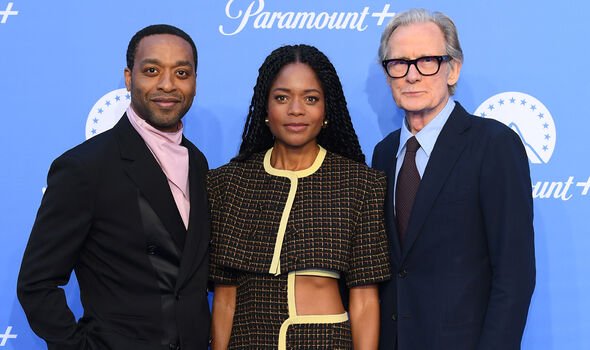 It seems she isn’t the only one. Recently Ejiofor’s odds on becoming Bond have been slashed drastically.

Ladbrokes have now placed the star in third place with unbelievable 6/1 odds on becoming the next 007.

This third-place position puts him just behind two heavy hitters in the Bond odds – Regé-Jean Page and Henry Cavill.

Page has enjoyed the top spot for some time, but was recently pushed aside by Cavill, who now has pole position in the odds. The Bridgerton star has a strong set of odds, however, with 7/2 on becoming Bond.

But Cavill is doing him one better. The Superman actor has 3/1 odds on taking his martinis shaken, not stirred.

But nothing is set in stone just yet. Ejiofor could still overtake both Page and Cavill as his odds continue to tumble over the next few weeks.

Meanwhile, Harris also spoke about the possibility of her own return to the James Bond series.

Harris confessed she would “love” to make a comeback in the next Bond series – much like how Dame Judi Dench did through various different Bond actors.

She said: “I just love everybody involved in that team. They’re like a family – they really are like a family.” With a smile, she added: “It’s so beautiful.”

James Bond No Time To Die is available to stream on Amazon Prime Video now.