BBC Breakfast's Dan Walker was 'completely ignored' by his co-star after he made a dig that he 'lacks power' during a live demo.

As Dan and co-host Sally Nugent sat in the studio, they went live to colleague John Watson in Edinburgh where he was demonstrating curling in honour of the Winter Olympics in Beijing. 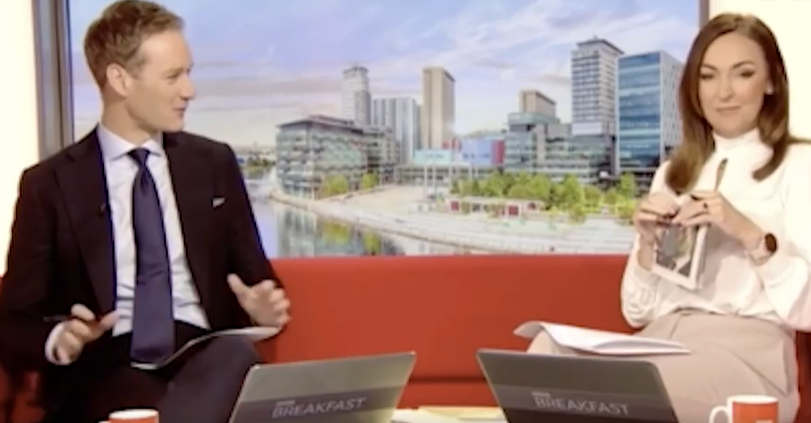 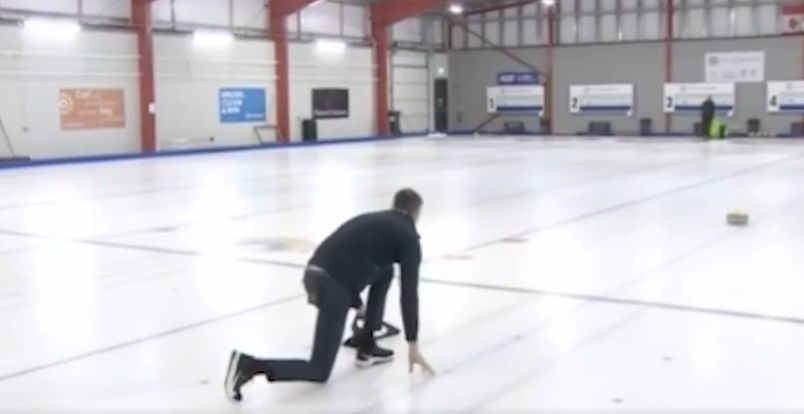 John gave the sport a go, but it didn't turn out as planned, leaving Dan and Sally to make cheeky digs about his efforts.

As John came to a sudden stop while on one knee, and his curling stone didn't get as far as he'd hoped, Dan said: "I can't believe [it] John, you lack power there John. I thought you had it in you…"

Sally then joked: "Shall we just stay on this [segment] so we can see John get up off the floor? See how that goes?"

But as they commented, John paid them no attention and instead, focused on expert Michael beside him, who said he had made a "strong start".

John then said to the camera: "If Michael says it's a strong start then I'm happy with that. There you go. I stayed in one piece, at least."

Dan and Sally continued to speak to John, and asked if he could stand up or if he was stuck, however, he didn't respond. 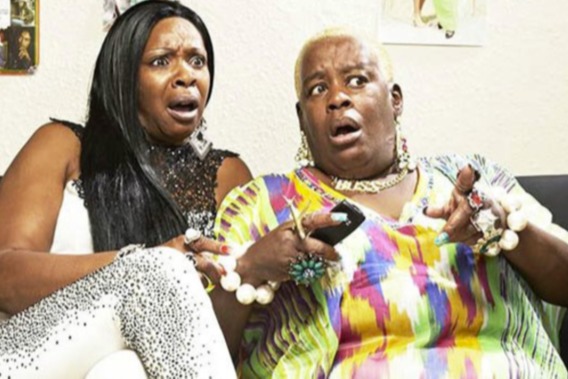 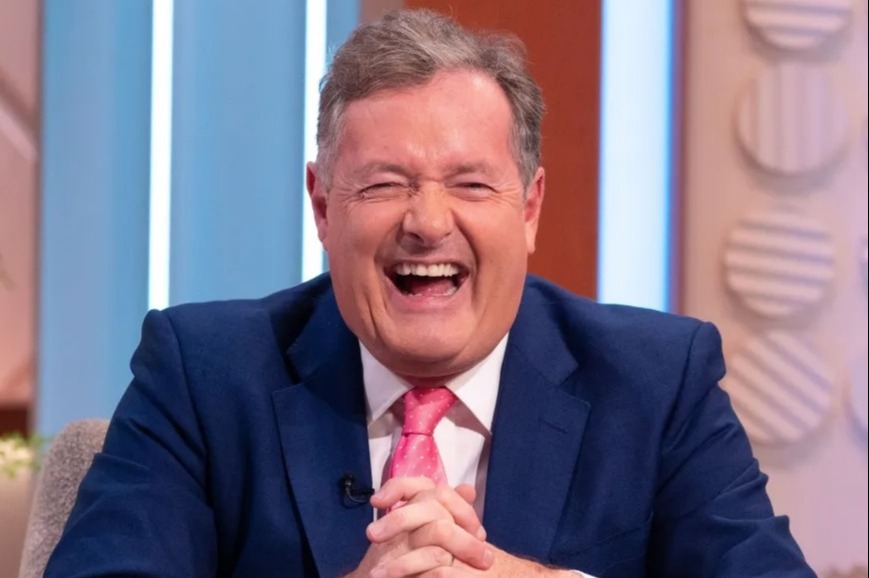 Piers Morgan 'gets the ultimate revenge on ITV' 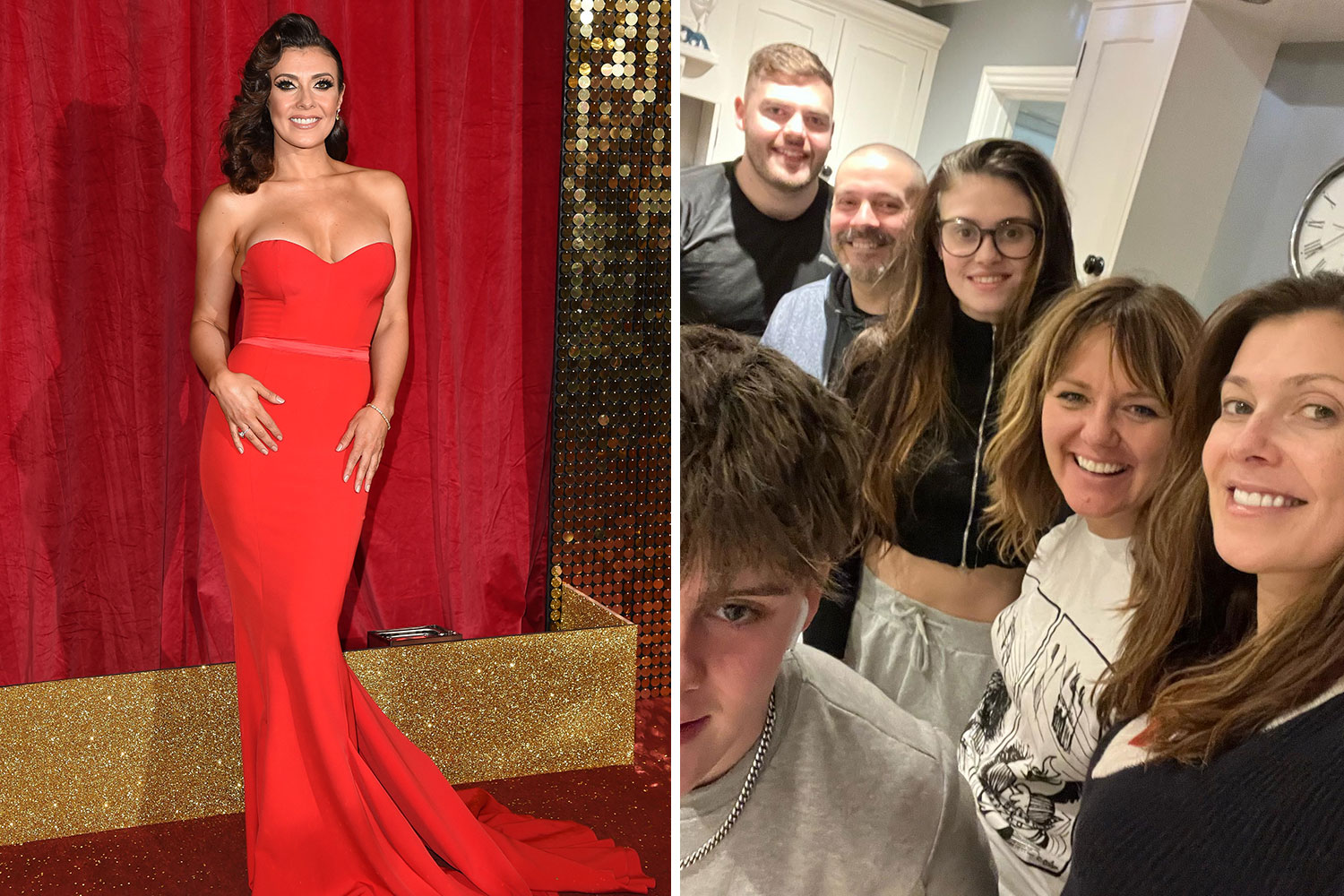 The moment comes days after Dan warned Sally 'don't do those eyes at me like Louise Minchin used to!'

Keen golfer Dan, pulled out an article about the sport, but didn't want Sally, 50, to react the same way as former co-host Louise did.

Sally didn't look impressed by his choice, but before she could say anything, Dan warned: "Talking golf, now don't do those golf eyes at me like Louise Minchin used to do." 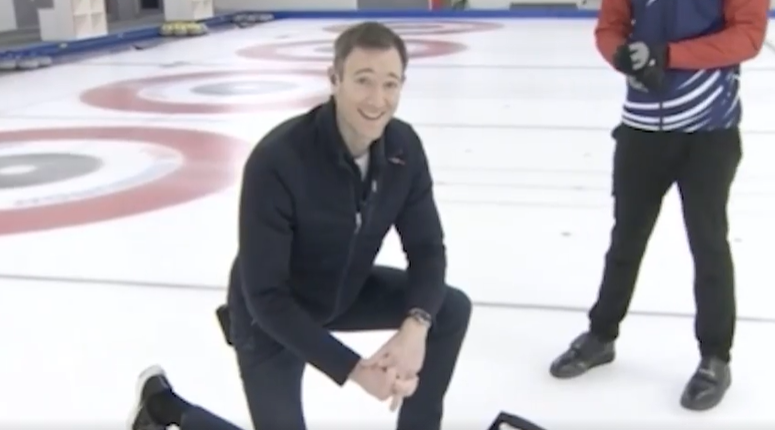 BBC Breakfast airs weekdays from 6am on BBC One.