”I’m probably not allowed to tell you, but whatever,“ actor said in interview with German newspaper FAZ 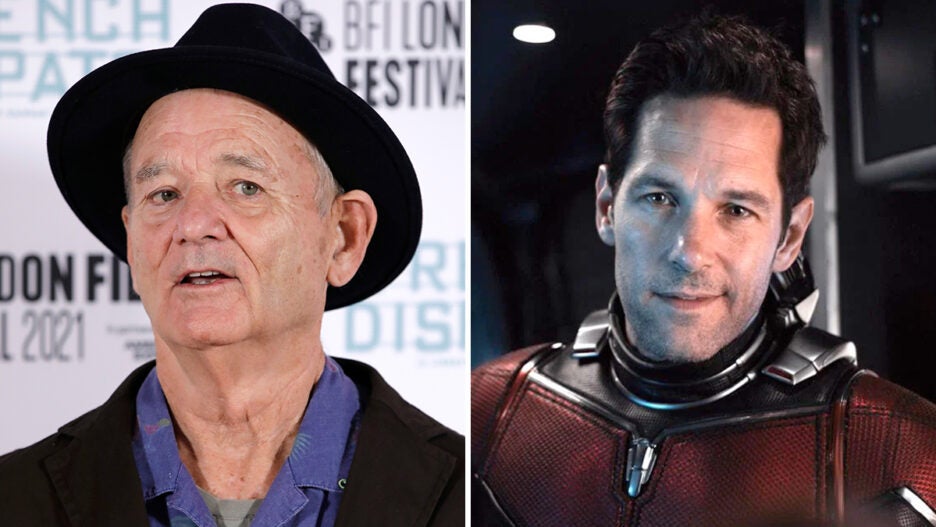 Bill Murray may have just revealed a big surprise for one of Marvel’s upcoming films, revealing in an interview with German newspaper FAZ that he will have a role in next year’s “Ant-Man and the Wasp: Quantumania”

The veteran actor was being interviewed for his latest film, “The French Dispatch,” which is the latest collaboration he’s had with longtime filmmaker partner Wes Anderson. When asked by the interviewer if his familiarity with a director plays a factor when he chooses film roles, he spilled the beans on the upcoming cameo, saying he was won over by “Ant-Man” director Peyton Reed without mentioning him by name.

“I made a Marvel movie recently. I’m probably not allowed to tell you, but whatever,” he said according to translations of the interview. “Anyways, some people were pretty surprised why I decided on a project like this, of all things. But for me the situation was completely clear: I got to know the director, and really liked him. He was witty, humble, everything you want from a director. And with the cheerleader movie ‘Bring It On,‘ he had already made a film years ago which I think is damn good.”

Murray said that he likes Reed and thinks he’s “a good guy,” and that over the course of his career he’s found that “most good artists are also good people.” But don’t expect him to start doing comic book movies regularly.

“I’ve at least tried out what it’s like to shoot a Marvel movie, but I don’t think I need that experience a second time,” he said. 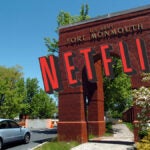 Murray stars in “The French Dispatch” as Arthur Howitzer Jr., the dour editor-in-chief of a beloved newsmagazine set up in the French town of Ennui-sur-Blase. He has appeared in all but one of Anderson’s 11 movies, including the filmmaker’s next project which is currently filming.

Murray will also have a cameo in the upcoming film “Ghostbusters: Afterlife,” which will see him reunite with fellow Ghostbusters Dan Aykroyd and Ernie Hudson. That film is set for release on November 19.