BRADLEY Walsh raged "I can't do my job" as he lost his patience with contestants on Tuesday evening's episode of The Chase. 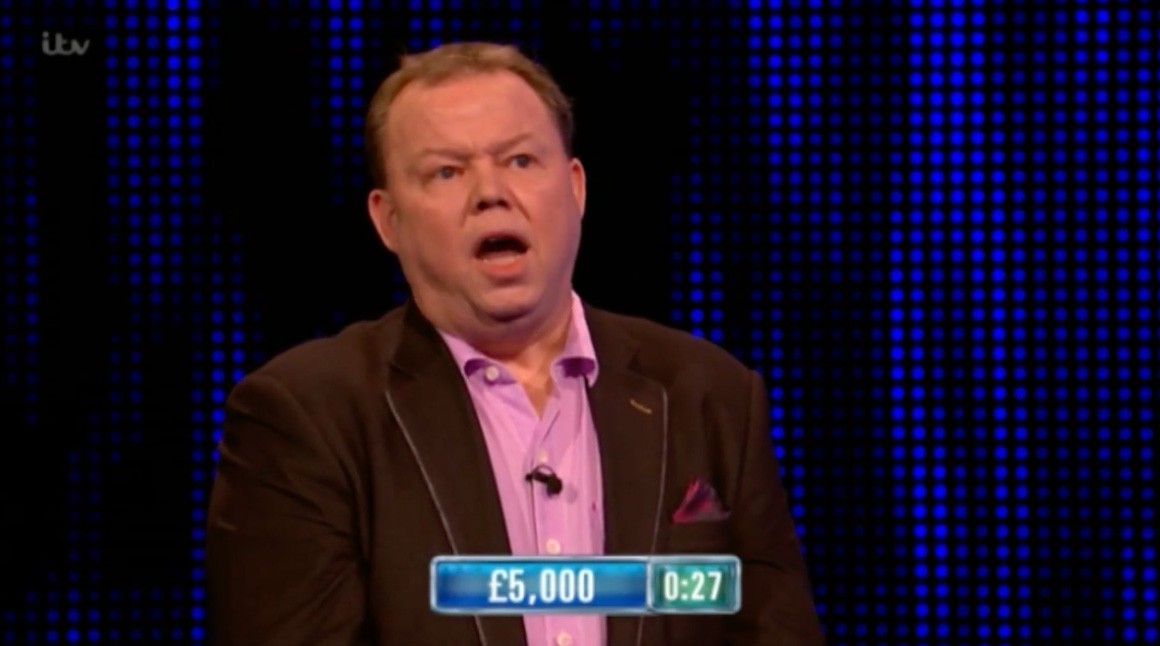 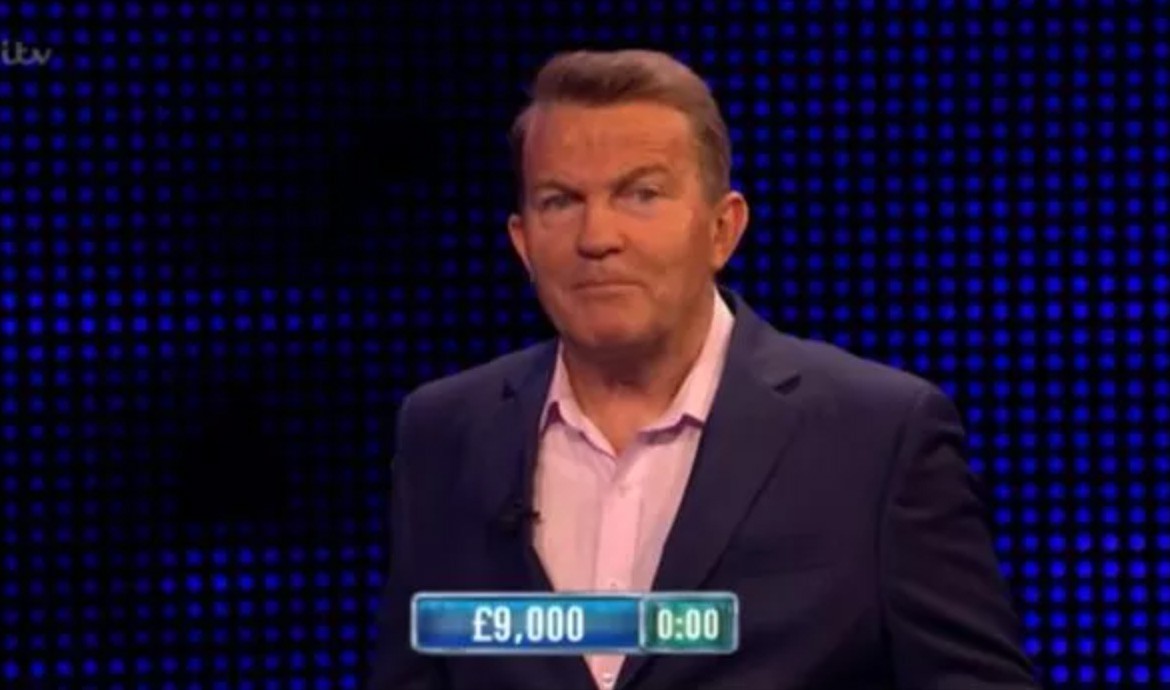 However, Bradley soon became frustrated when they kept interrupting his questions during the first round – and he wasn't afraid to let them know.

First up was Kelly, who managed to answer several questions before Bradley finished.

Her teammate Alex was next up, whose speedy answers caused the host’s frustration with the contestants to reach boiling point.

He was then asked about the John Landis-directed Michael Jackson video, which he immediately identified as “Thriller”.

Alex then named the “chipolata” sausage well before he had finished the question.

After a string of lightning-fast answers, Bradley hid his admiration by fuming at Alex’s tendency to interrupt his cue cards.

When the round finished, he yelled: “You’ve got to let me finish the questions!”

“Driving me mad, this team,” he added, prompting laughs from the other players.

Nottingham-based Kelly had previously named Friar Tuck as one of Robin Hood’s Merry Men before Bradley could finish.

Thankfully, Kelly brought the round back with some more quick answers.

However, their quick-on-the-draw tactics led Bradley to issue them a warning before they took on the next challenge.

Finally, the host raged at the team: “I can’t do my job!”

Their confidence, though, was unable to match up to the might of quiz champion Paul.

The Chaser managed to send the players home with nothing with just 20 seconds still remaining in the final round.

He said: “You went in too quickly on questions at the end; just a little bit of extra thought.”

Bradley congratulated their efforts: “It’s so, so tough, and they were a very, very, very good team.” 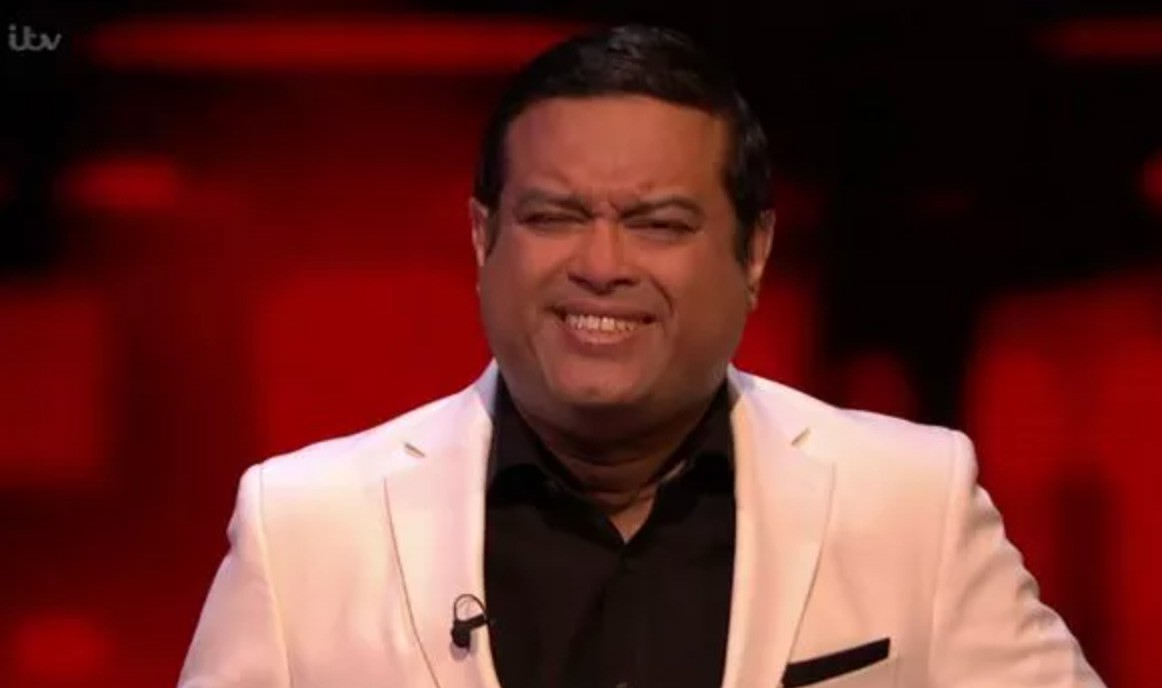 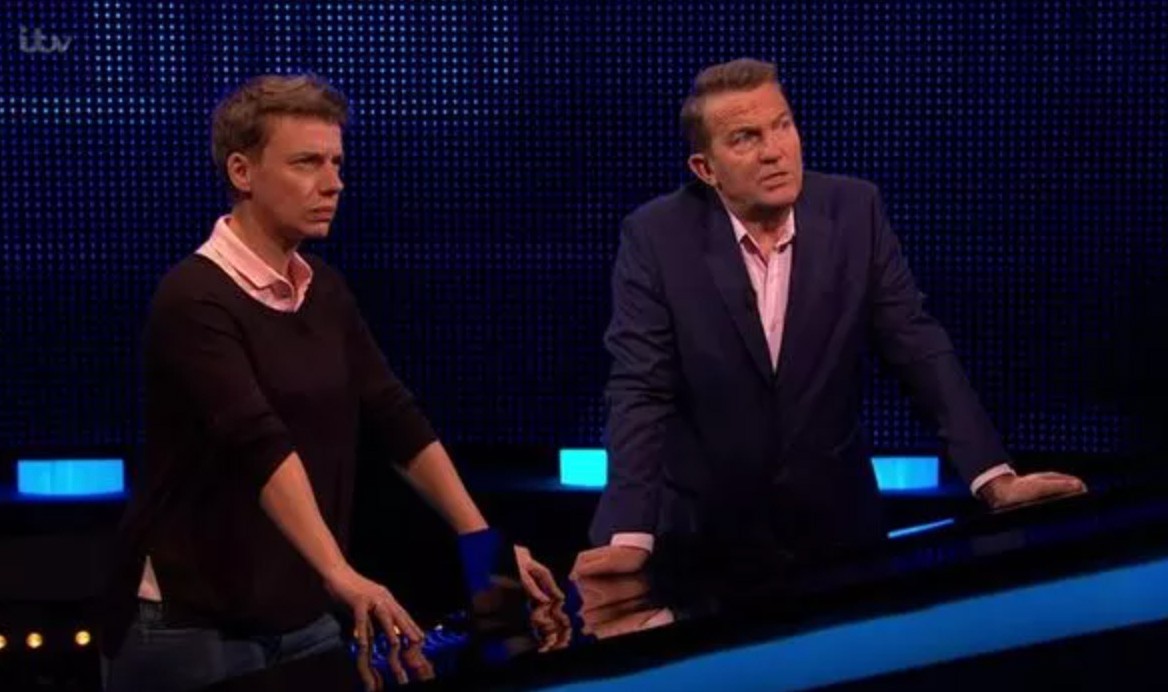