Britney Spears cartwheeled in her new Instagram post to celebrate her latest conservatorship hearing victory and called to "Free Britney" for the first time EVER.

Britney, 39, broke her silence on the fan-led movement that's been supporting her for years as she was riding on a horse on her new Instagram video.

🔵 Follow our Britney Spears live blog for the latest updates… 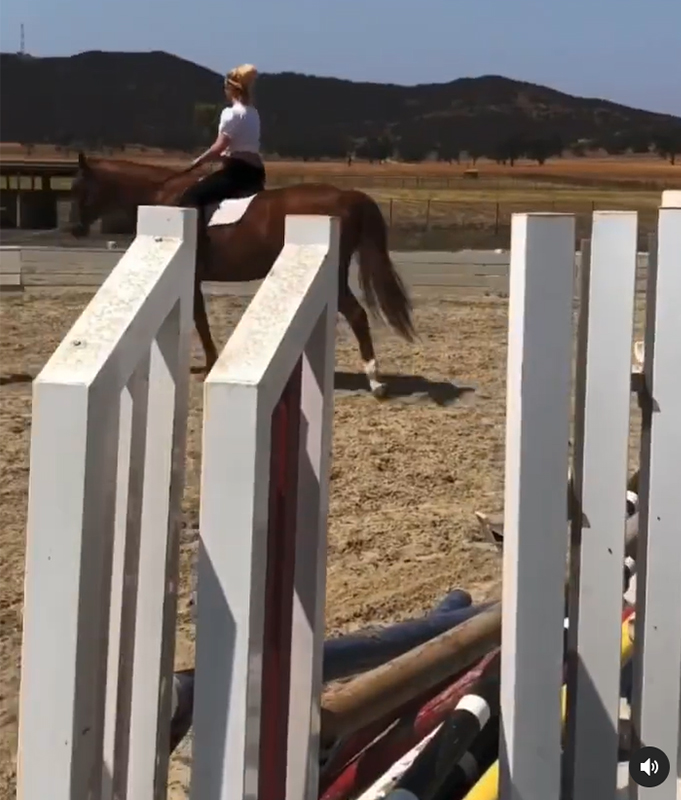 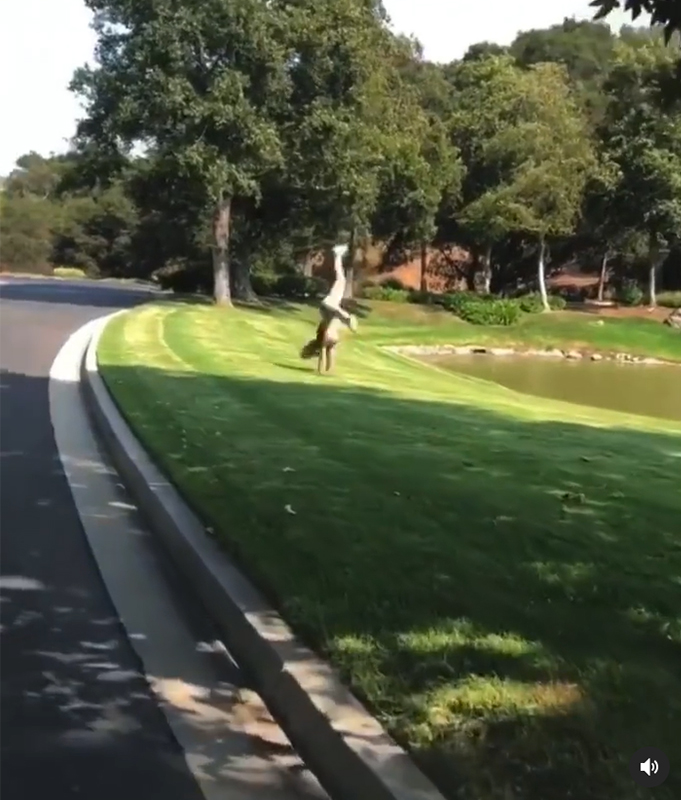 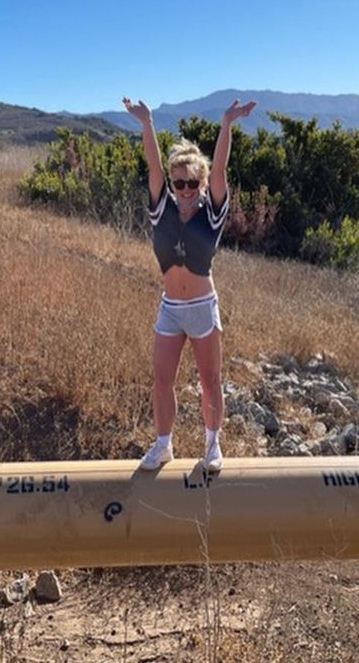 The pop star had her hair pulled up and wore a white top as she galloped on the horse.

In the second half of the video, the Crossroads actress appeared to be near a lake and woods.

The pop singer cartwheeled across while wearing blue shorts.

Britney captioned the video: "Coming along, folks…coming along! New with real representation today."

"I feel GRATITUDE and BLESSED! Thank you to my fans who are supporting me.

"You have no idea what it means to me be supported by such awesome fans!"

"God bless you all! Pssss this is me celebrating by horseback riding and doing cartwheels today!!!!! #FreeBritney!"

The Toxic singer has never mentioned the Free Britney movement before today's social media post – which was shared just minutes after she scored a big win in court on Wednesday.

Earlier today, The Sun confirmed that Judge Penny has permitted the hiring of Britney's legal choice, Mathew S. Rosengart, who was a former federal prosecutor, to represent her.

Following the ruling, Britney told the court in Los Angeles that she wanted her father, Jamie, to be charged with conservatorship abuse.

The Circus entertainer revealed she filed a restraining order against Jamie and alleged: "I’ve always been scared of my dad. I was scared he would show up drunk. I counted and in one week alone.

"I was abandoned 63 times by all of my family members as I sat in the trailer and watched them leave from the window.

She ranted: "My team took everything from me. They even took my hair vitamins away. That’s not abuse, it’s f***ing cruel."

"I still can’t even drink coffee. I’m not sure how long it takes to get a restraining order but I want to file for abuse and an investigation against my dad. He knocked down a door and shook my son."

Britney would have preferred if Jodi Montgomery "stayed in place" but not her father.

The singer then indicated that her top priority was removing her father Jamie from his role while allowing co-conservator Jodi Montgomery to remain.

Recently, a source close to Britney's new lawyer claimed that he was "confident" that Matthew would be able to free her from her situation. 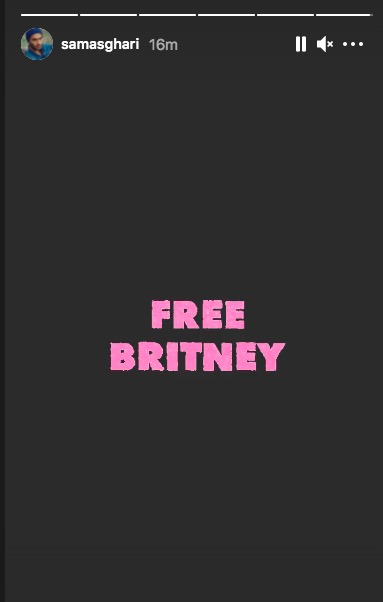 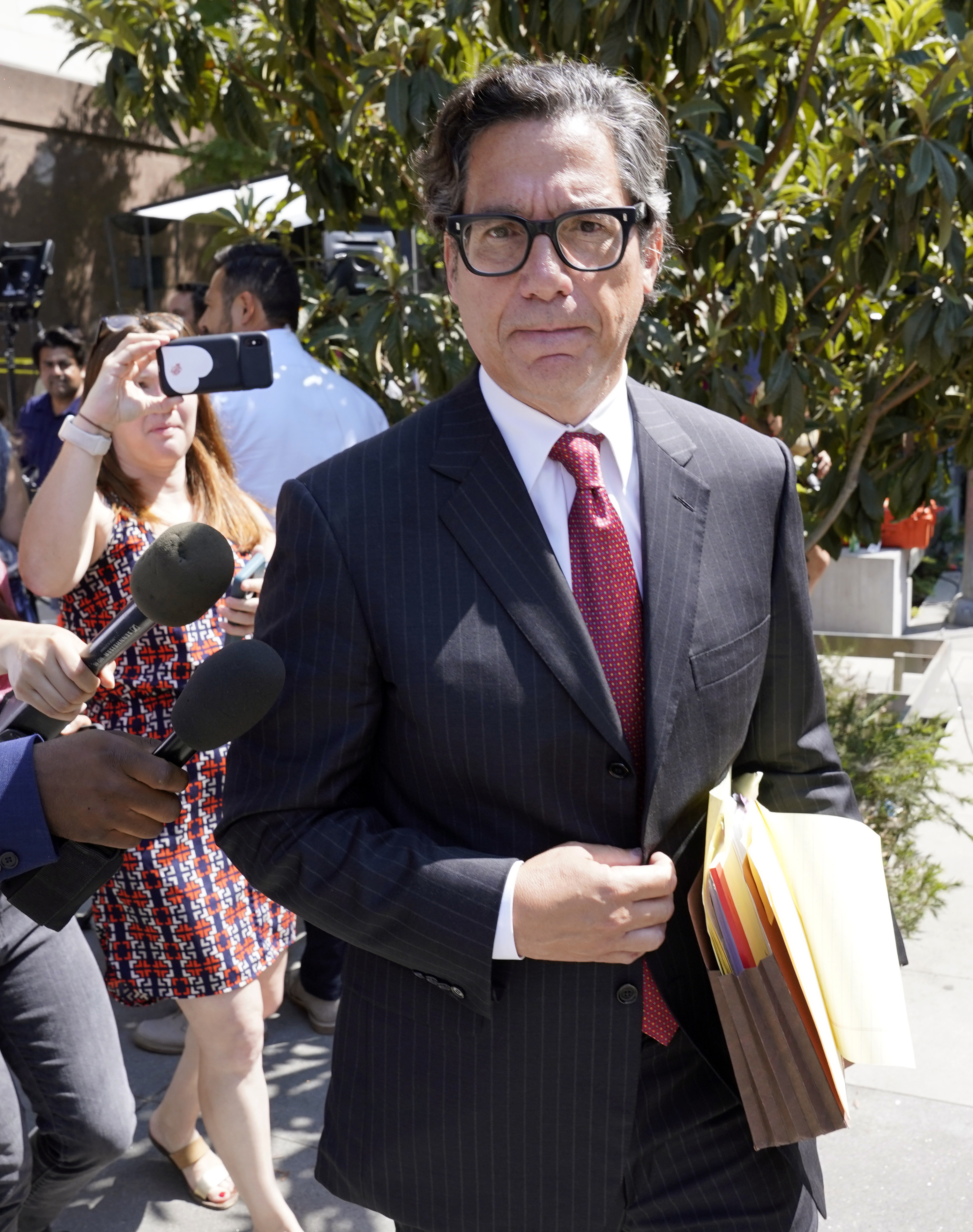