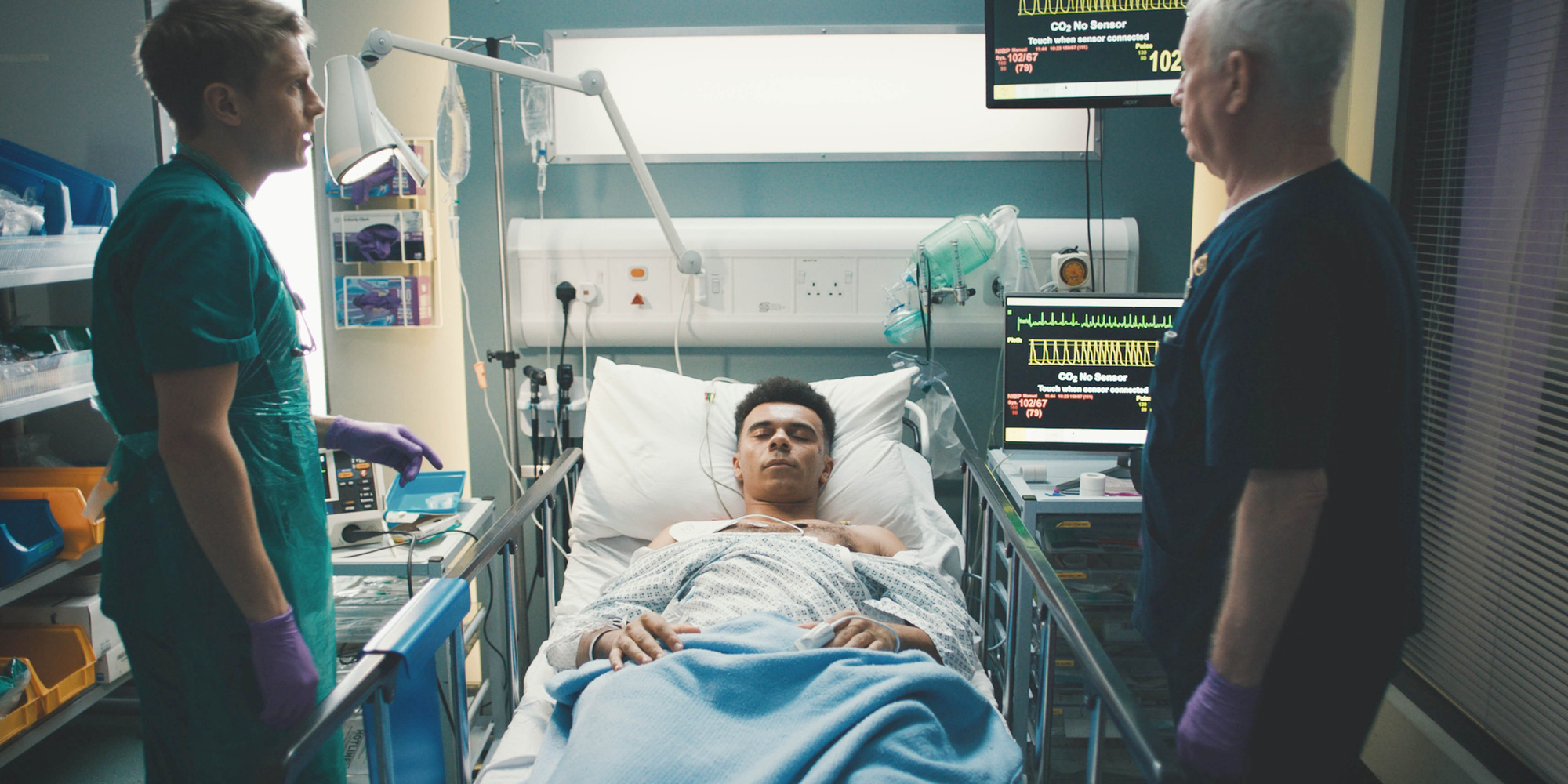 It’s a huge Casualty episode for paramedic Teddy Gowan (Milo Clarke), as what starts out as a normal day ends up with him in a hospital bed.

Teddy hasn’t been feeling right for some time. We’ve seen him having episodes of being unwell and looking up symptoms like dizziness and blurred vision on the internet. He recently started taking some kind of supplement that was being dished out by slightly dodgy receptionist Paul (Paul Popplewell).

In tonight’s episode Teddy suffers a fall from a tree when he and Jan (Di Botcher) are out on a shout – but he’s unconscious before he even takes the tumble. Back in the ED Jan faces a worrying wait to find out what’s wrong with her nephew. Teddy’s mum Gaynor (Maxine Evans) also rushes to the hospital. Will the scrapping sisters put their differences aside to support Teddy? And how will everyone react when there’s devastating news?

Meanwhile Marty (Shaheen Jafargholi) gets worried when Adi (Raj Bajaj) says he wants to have a talk later, thinking it can only mean one thing – Adi wants to break up with him. His fears worsen when Adi and a patient, Jessica (Maya Saroya), seem to be very friendly. Adi reassures Marty that he and Jessica are merely old friends – but it seems there’s more to it than that. Is there something going on behind Marty’s back?

Rash (Neet Mohan) is mystified when he can’t get to the bottom of a patient’s worrying symptoms and guesses that either the patient’s mother or sister are hiding something. Eventually he uncovers some disturbing family history.

And there’s news about Paula Kettering (Rosie Jones)’s mission to get her baby back and Iain (Michael Stevenson)’s mission to rescue Keidi’s sister from the modern slavery gang. Plus David (Jason Durr) gets a shock from Rosa (Jacey Salles).