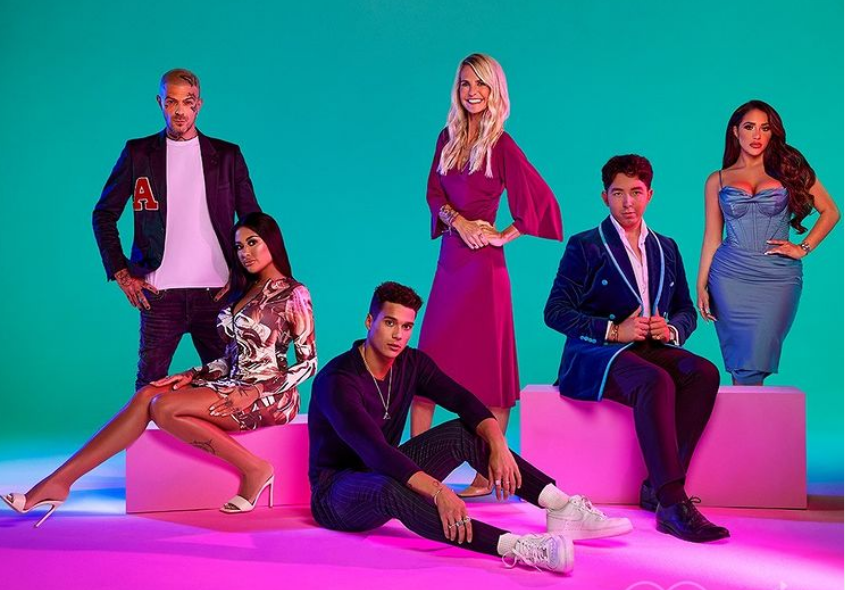 The cast of Celebs Go Dating are said to be shaken after a medical emergency took place during filming for the E4 show on Tuesday night.

According to reports, the event did not involve any of the show’s stars nor the team working at that time.

‘It was pretty terrifying for those there and it left everyone shaken up,’ an insider said.

‘The production team has made sure everyone has access to support should they need it.’

The source added to The Sun: ‘The individual involved was helped immediately and their welfare was the main concern of everyone on set.’

It’s been said that filming for the upcoming series of Celebs Go Dating will resume today and that the incident should not cause any impact to the schedule going forward.

The upcoming series of Celebs Go Dating will also star Ulrika Jonsson, who hasn’t had any public relationships since she announced her split from Brian Monet, her third husband, in April 2019 after 11 years of marriage.

Married At First Sight UK star Nikita Jasmine, who was asked to leave the show after displaying an ‘unacceptable’ level of aggression during filming, will also star.

The E4 show, which started in 2016, sees matchmaker Paul Carrick Brunson and life coach Anna Williamson attempt to match stars with members of the public.

But in their hunt for love, the experts will pick apart the celebrities’ dating histories and give tips on romance.

Jasmine said: ‘I feel so lucky to have been given the opportunity to join the agency and have the agents help me find love. I have learned a lot about myself in recent months, but I know I still have a long way to go.

‘I want guys to understand that even though I am loud, I do have a super-soft centre and I hope the agents can help me do this!’

Celebs Go Dating will return to E4 later this year.