Brett Dalton’s character Jason Pelham joined the cast of Chicago Fire Season 10 following Matt Casey’s exit from the show. Pelham is the temporary lieutenant on Truck 81. Stell Kidd initially seemed like the most logical choice to permanently take over the lieutenant position. It seemed that Pelham would be just passing through Firehouse 51. However, in the fall finale, he was awarded the lieutenant position instead of Kidd. Will Pelham become a permanent fixture of the show? 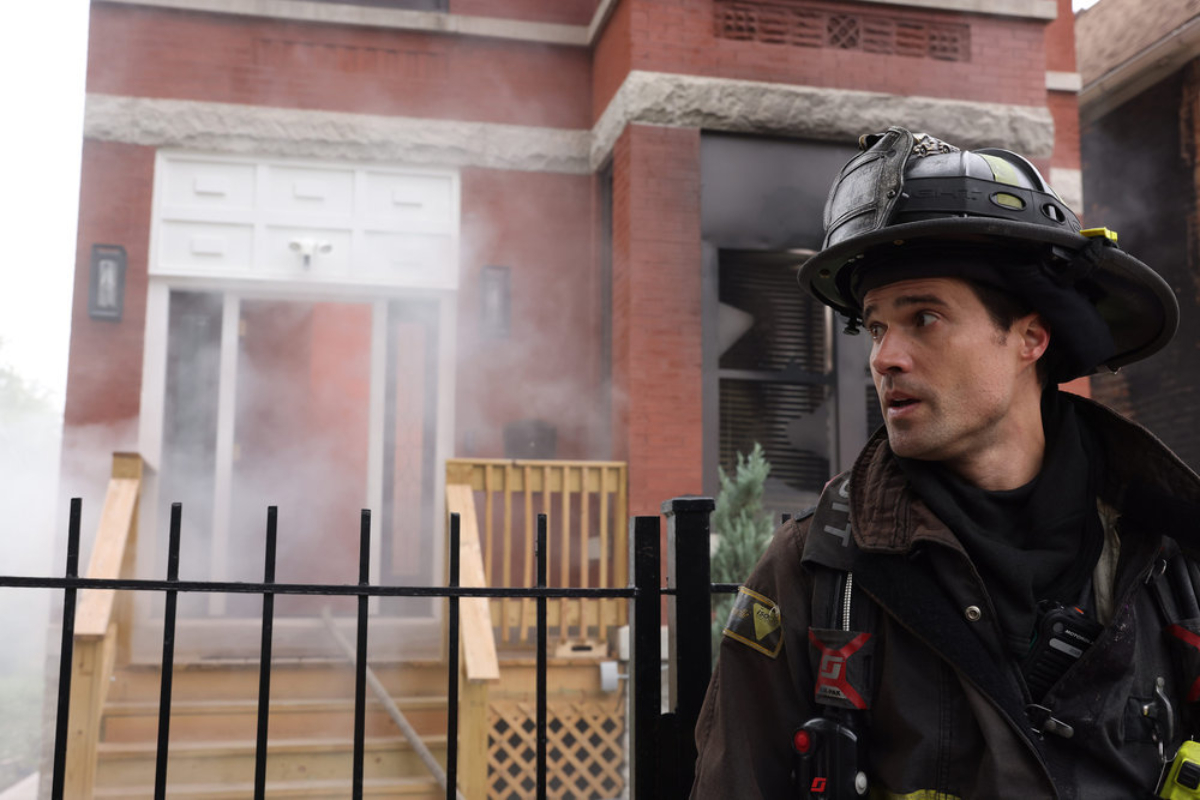 In Chicago Fire Season 10, Matt Casey made the life-changing decision to leave Firehouse 51. In episode 7, Interim Lieutenant Jason Pelham joined the team to take his place until a permanent lieutenant could be appointed. Pelham butts heads with his new team, particularly Blake Gallo.

Herrmann and Mouch are also concerned when they discover Pelham has bounced from many different firehouses over the years. He was even kicked off his first fire station for punching his commanding officer in the face. The commanding officer resigned shortly after, and it’s never revealed exactly what went down. 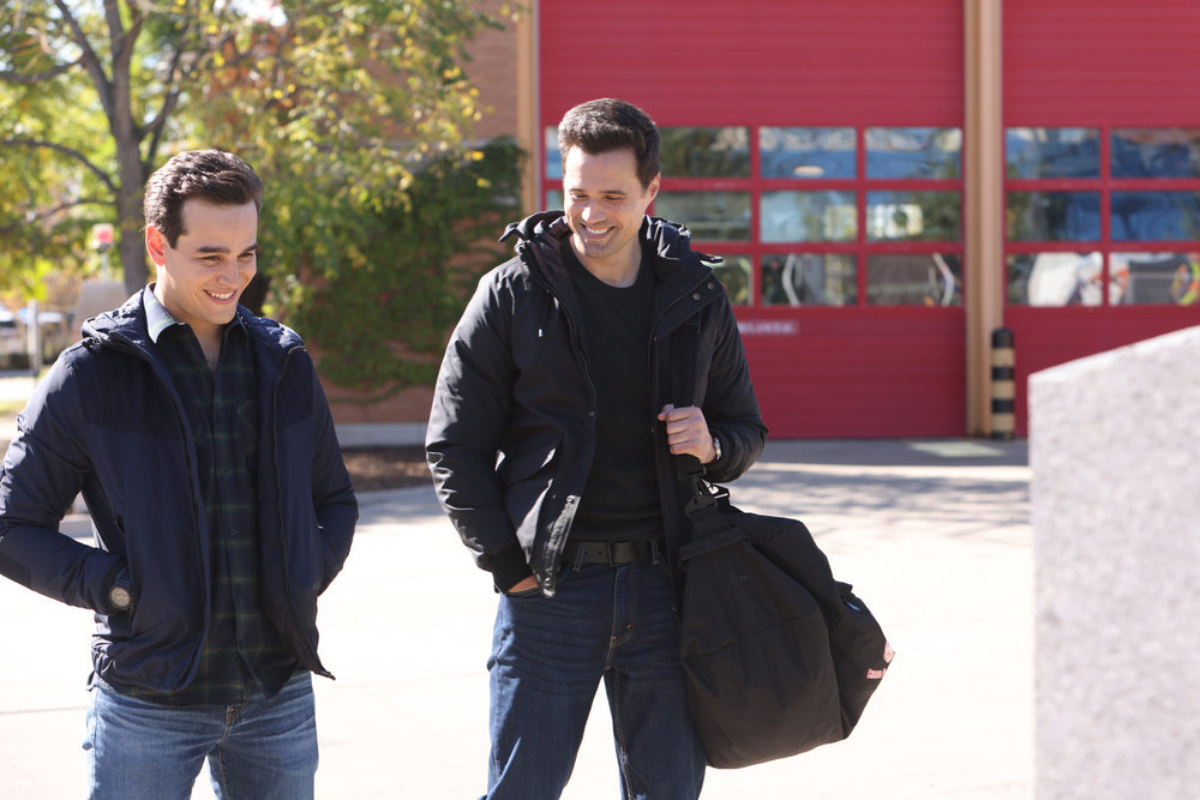 “There is particularly one chief who does not like the fact that he has landed at a firehouse and so tangles with Boden about it,” Haas continued. “We’re going to have the thing that we haven’t had since COVID started, which is the CFD gala.”

Pelham also must deal with the fact that he was given the permanent lieutenant position that clearly was originally intended for Kidd and the inevitable awkwardness of working with her when she returns. With all this coming into play, it looks like Dalton will still have a pretty big part in season 10, despite Kidd’s return.

When does ‘Chicago Fire’ Season 10 return?

Chicago Fire Season 10 is currently on a break for the holiday season. Chi-hards have not had a new episode since the winter finale on Dec. 8. The series will return in 2022 on Jan 5 with the episode “Back With a Bang.” No doubt, Kidd’s return and Pelham’s position as permanent lieutenant will play an important role in the show when it comes back.