Cliff Richard discusses getting into cinemas in 1970

Cliff Richard became a household name in the 1950s and was known as Britain’s answer to rock’n’roll king Elvis Presley. While the singer has spent most of his life in the spotlight, Cliff revealed he found ways to remain anonymous at times. In a classic interview on Talking Pictures: Marvellous Musicals, the star explained how he used a handkerchief to “sneak” into the cinema to watch his favourite movies.

An unearthed interview of Cliff talking about his favourite musical, Seven Brides for Seven Brothers, was included in the BBC Two documentary which aired on Saturday.

The interview was conducted by journalist Michael Aspel in 1970 who asked the singer what America’s secret to great musicals was.

Cliff replied: “Well, I think it’s finance and I have heard that before. The more I think about it, that is probably what it is.

“They spend a great deal of money and time making their films, and of course, we don’t seem to have that much time and money. 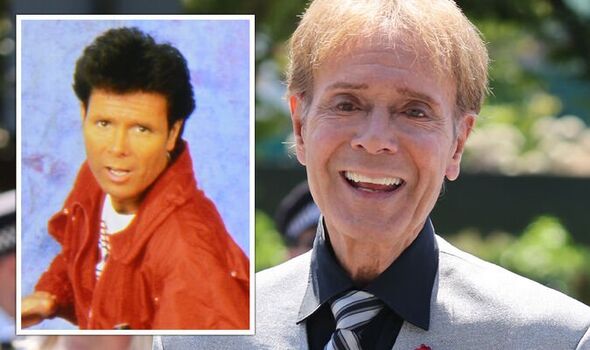 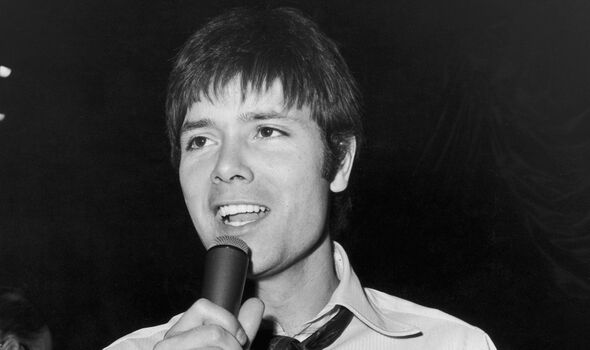 “I think that does make a difference,” the Summer Holiday hitmaker insisted.

He claimed some key scenes in American musicals could take up to three months to film.

Michael asked Cliff how he managed to go to the cinema without being hassled by a mob of fans.

Cliff candidly replied: “Well it’s not as difficult as one thinks really. 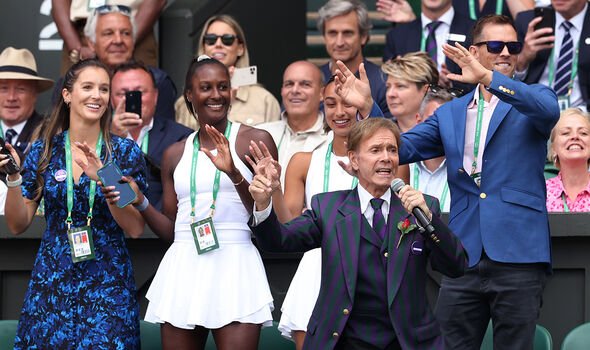 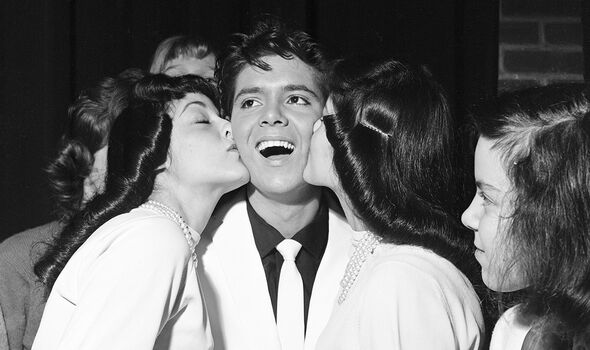 “I think one can just go, and I think the most important thing about going [out] is that one does it.

“I always find if you move quickly and fast, if you walk into the West End, obviously you are asking for trouble if you stand around singing as they are going to recognise you.

“But if you move fast, by the time people have said, ‘Is it or isn’t it [Cliff]’, you have gone inside.”

He then revealed he found the best way to “sneak” into a cinema without being recognised was to put a handkerchief over his lower face while paying for his ticket.

“And I go [inside the cinema] and I sit there and watch [the film],” Cliff explained while demonstrating how he uses a handkerchief as a disguise.

Cliff described his favourite musical, Seven Brides for Seven Brothers, as “fantastic” and he applauded the complex choreography.

The hit film was directed by Stanley Donen and released in 1954.

It received an Oscar for its musical score at the 1955 Academy Awards.

Cliff has starred in various films and musicals himself, including The Young Ones, Summer Holiday, Wonderful Life, and Finders Keepers.

Many songs from Summer Holiday reached number one in the British music charts during the first three months of 1963.

The memorable hit Summer Holiday held the top spot in the charts for two weeks.