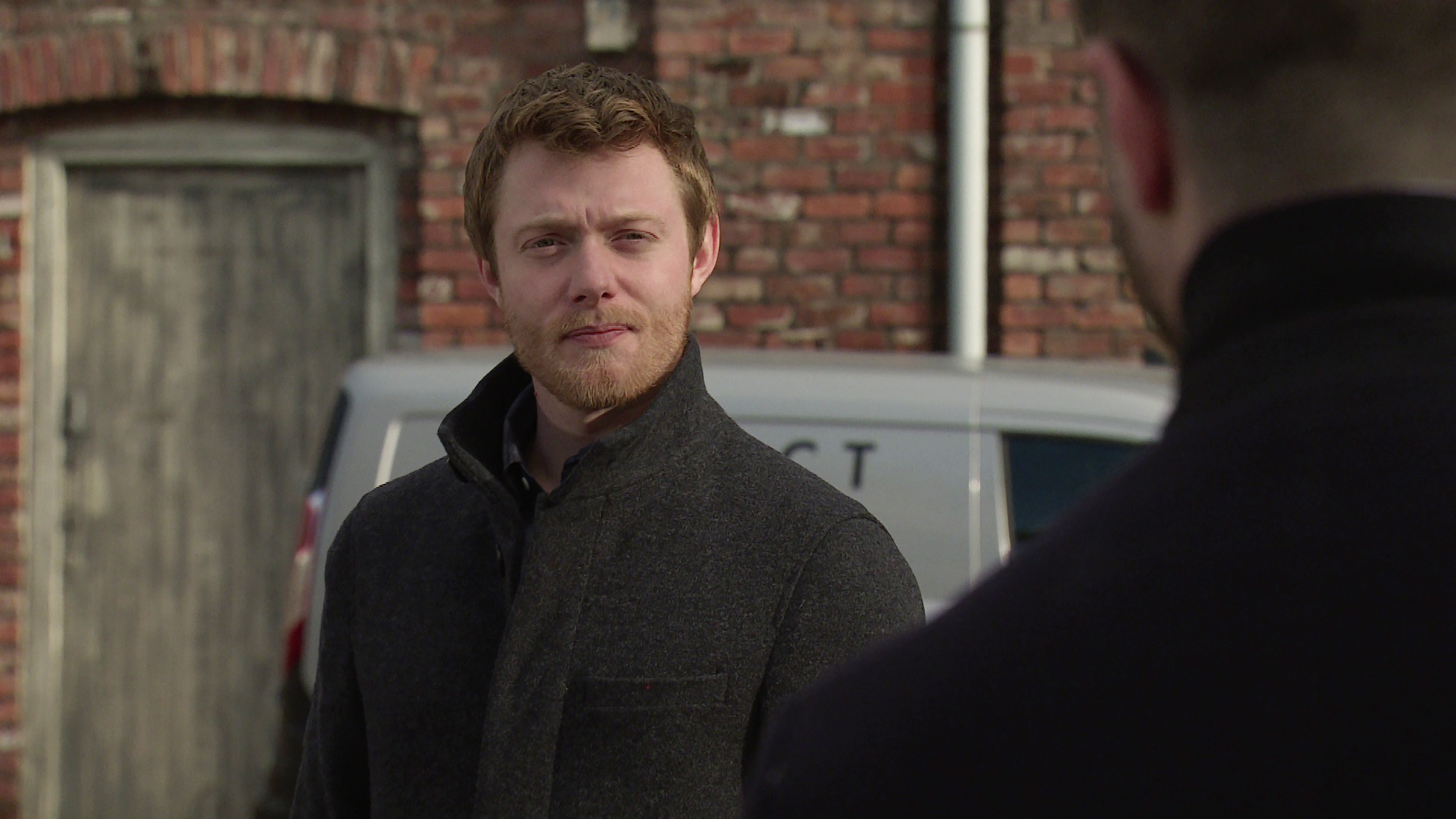 Coronation Street star Rob Mallard has joked that he might leave the show to join OnlyFans.

The actor, who plays Daniel Osbourne, has become a staple of the ITV soap, featuring in several of the show’s biggest storylines over the past couple of years.

But could the 29-year-old be considering a career change?

Rob discussed the opportunities for gay actors while on a recent episode of The Vanity Project, a new podcast hosted by London drag queen Vanity von Glow.

‘I don’t know,’ Rob replied. ‘I keep seeing how much money Kerry Katona’s making and thinking maybe it’s not that bad!’

In case Corrie fans start getting worried that he’s about to up sticks from Weatherfield and join OnlyFans, he quickly adds that he’s joking.

Rob, 29, also discussed actors that he looks up to, revealing that he thinks women are ‘naturally better’ performers than men.

‘I think women are naturally better performers than men,’ he said. ‘I used to be very, very obsessed with Meryl Streep. She’s just incredible.

‘Something she said stuck with me, that women are better at acting than men because evolutionarily they have to be. Convincing someone who is much larger and physically stronger than you of something they don’t want to hear, that is a survival skill that’s built in to women.’

The soap star also revealed why he enjoys the hectic schedule of long days filming and then learning lines.

‘It keeps your mind sharp,’ he added. ‘Bill Roache, who’s now 89, thinks the same thing – having to learn lines constantly is one of the best ways of keeping your mind sharp. The flip side, because of the volume we get, is that once you’ve filmed it you forget it.’